Home » Funny » 15 Times Living With Roommates Was The Worst

15 Times Living With Roommates Was The Worst

Living with roommates can be great! For many people, their roommates are their friends who they have an absolute blast with. Plus, splitting bills and chores with others is a bonus! However, sometimes things are not so fun. Housemates tend to play tricks and pranks that leave each other feeling infuriated! Here we have some amusing examples of times living with roommates was the worst. Personally, we think these pranks are brilliant, but that’s probably because we aren’t on the receiving end of them! Take a look!

Times Living With Roommates Was The Worst

How to scare your female roommates that are ‘scared of their own shadows’! 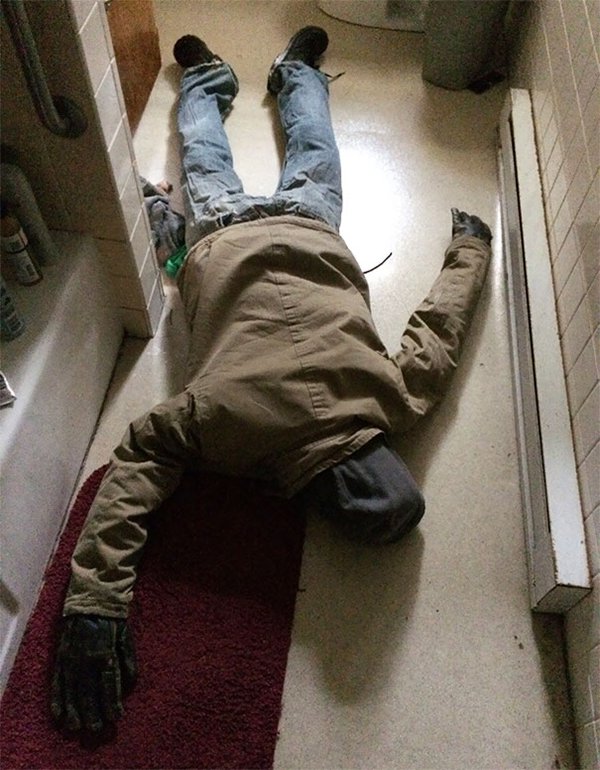 How to terrify someone with a fear of clowns… 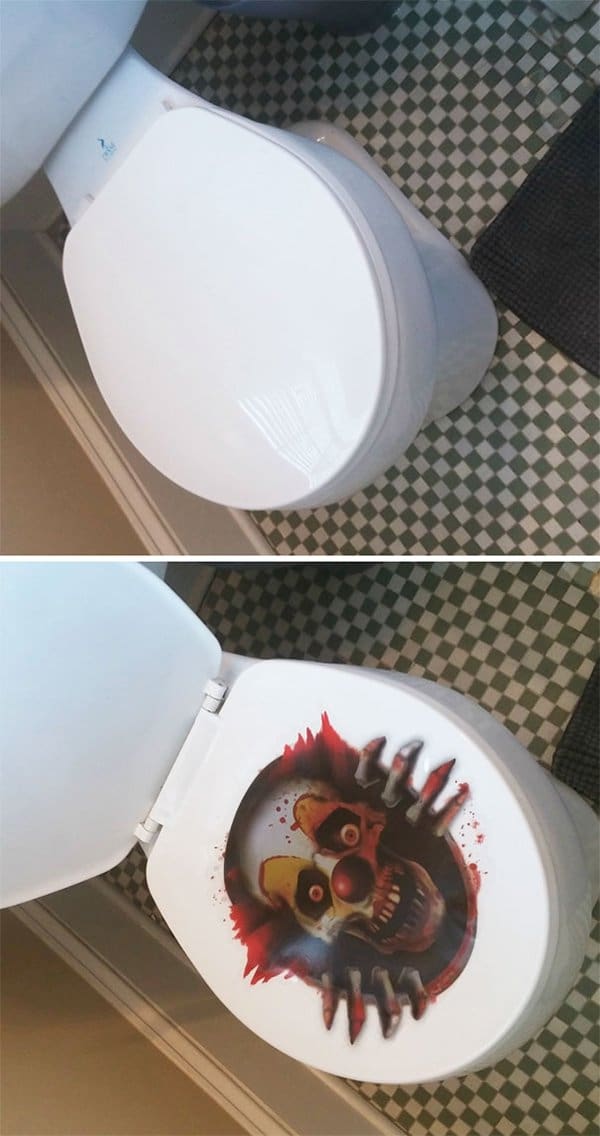 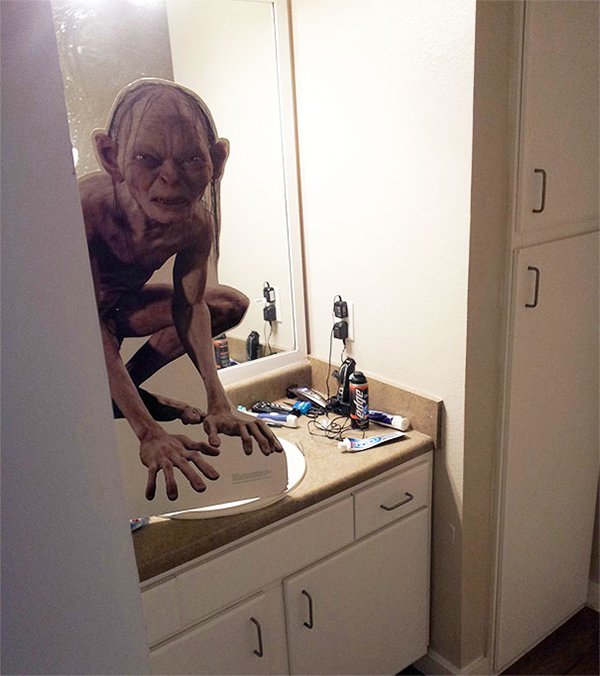 Let’s hope the owner of this computer is a Hello Kitty fan at heart.

You can inflict a lot of fear with a hooded mannequin! 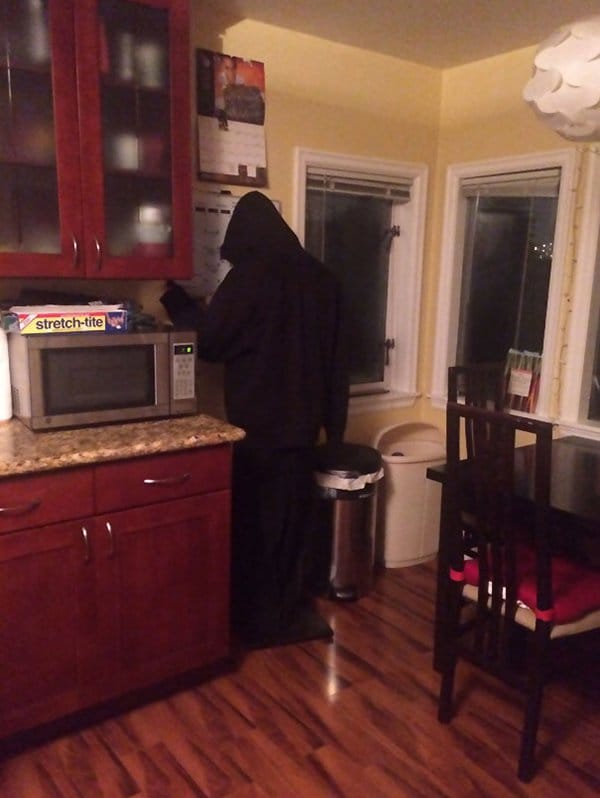 When your housemate says they’re bringing a mouse trap home… 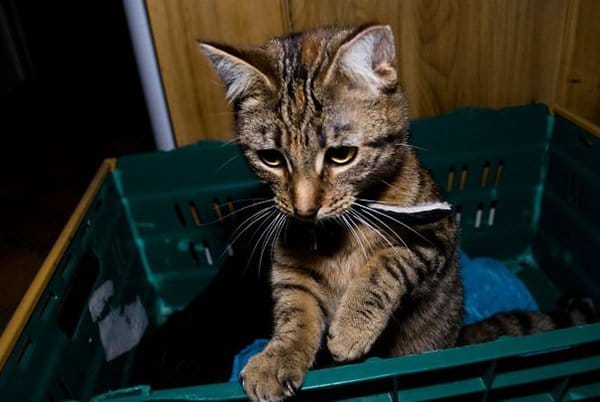 Imagine coming home to your bedroom being transformed into a utility closet!

A creative and romantic way to let your roommate know the rent is due!

What a waste of toilet roll! 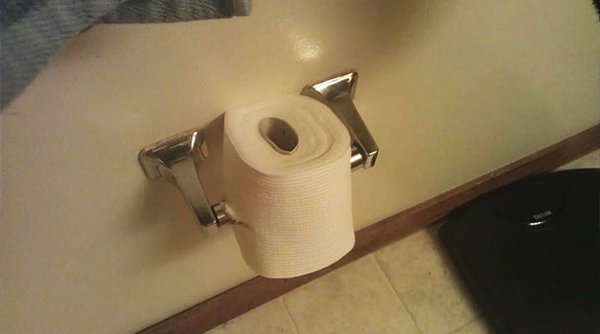 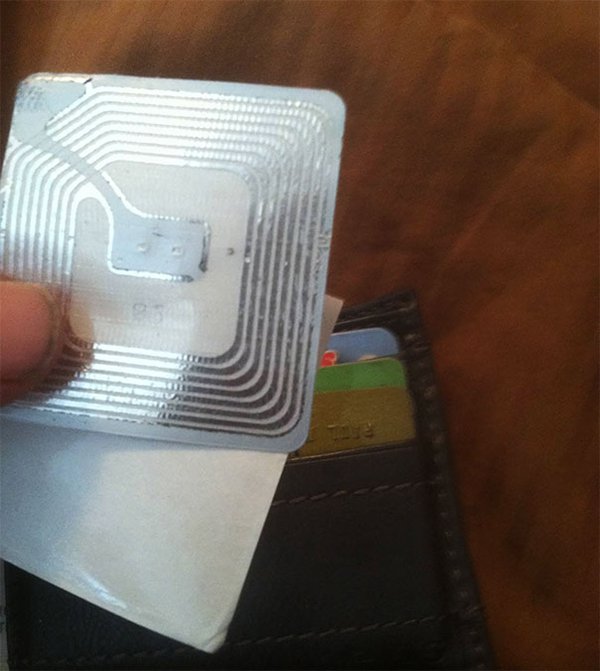 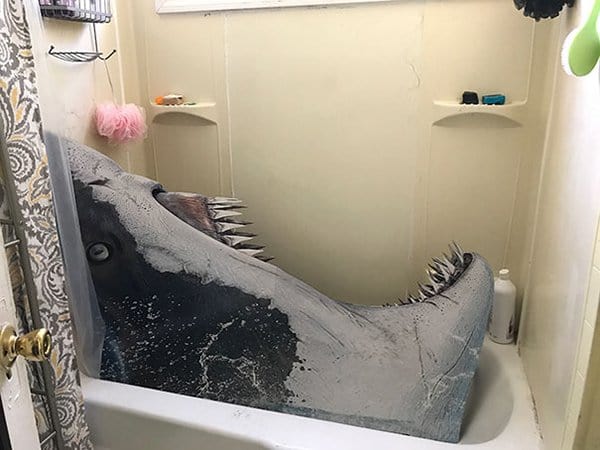 That is one hell of a creepy snowman! 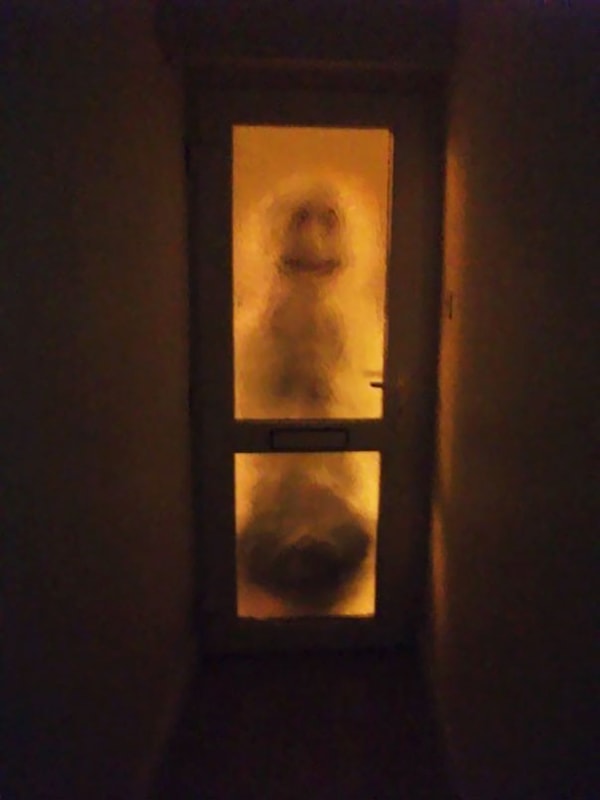 What to do when your roommate goes to Australia for a few months? Wall off their room, obviously!

It probably would have been less effort to actually do the washing up! However, we’re impressed with the color match! 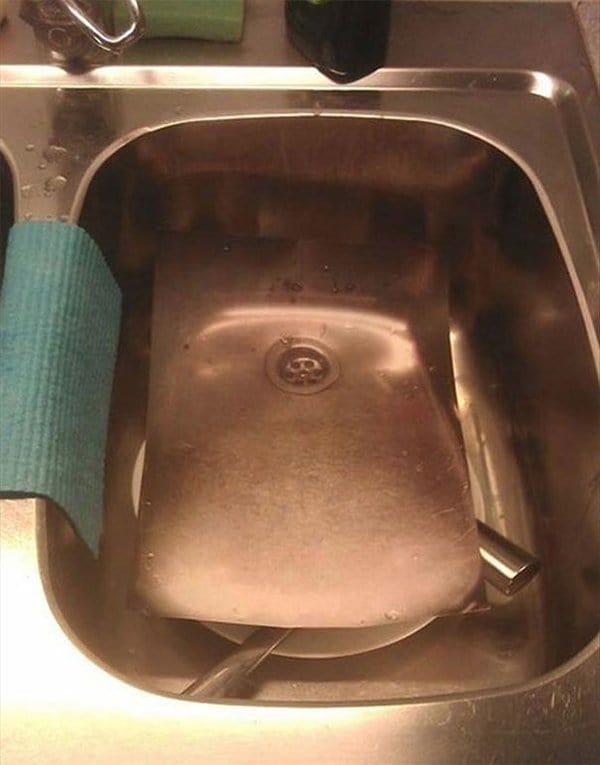