Most of us probably grew up playing various “spot the difference” games. They’re fun, entertaining, and most importantly, they bring out the hidden detectives in us. But as much as we enjoy telling the difference between two images or objects, seeing the similarities between them is equally exciting too. More so if they are totally unrelated objects, say an open bag that looks similar to a smiling whale. Quite mind-blowing, right?

In this article, we’ve compiled some photos of unexpected people and things that uncannily resemble each other. Some may require a keen eye to catch, so keep your eyes peeled and let your imagination run wild! This list will show you just how the universe consists of things that are strangely linked to each other.

“Just realised my open bag looks like a happy whale. My life is now complete.” 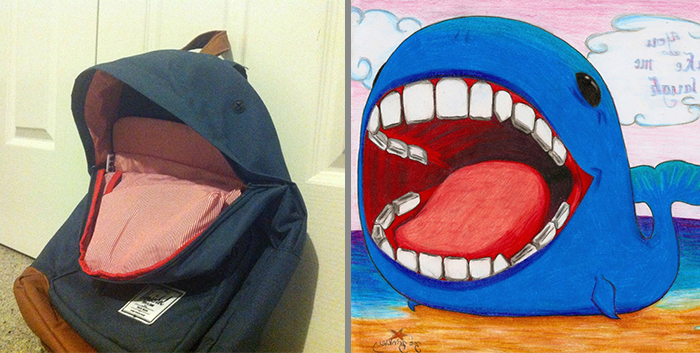 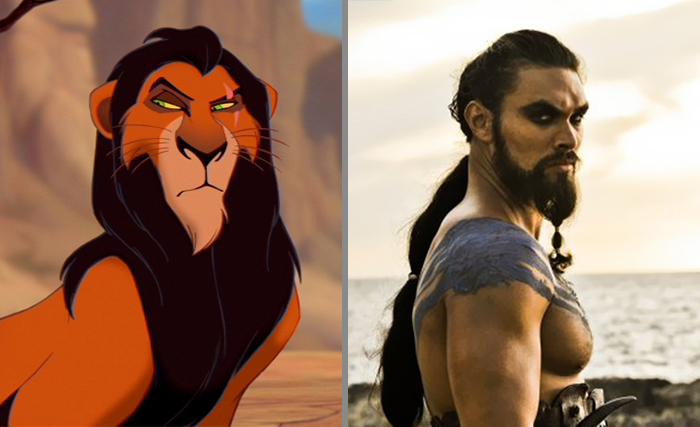 “It’s crazy how much they look alike” 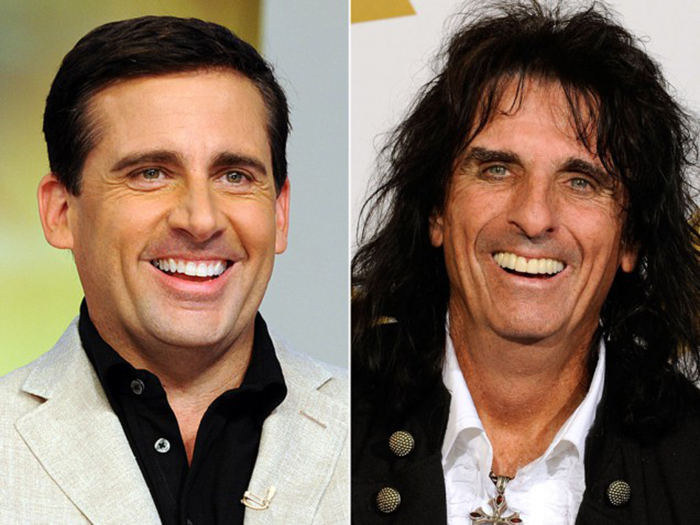 This Roman Statue and Elvis Presley 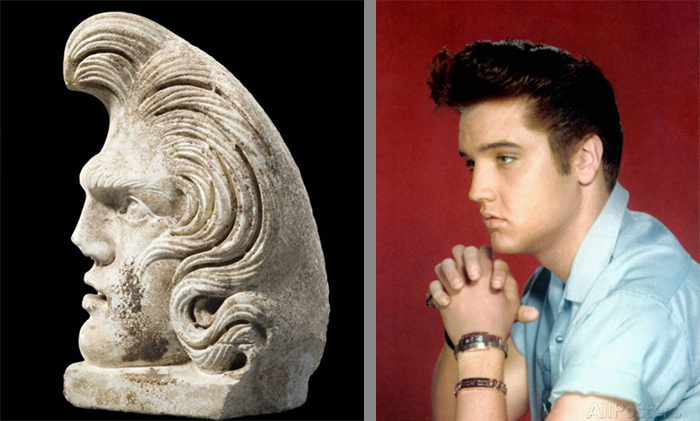 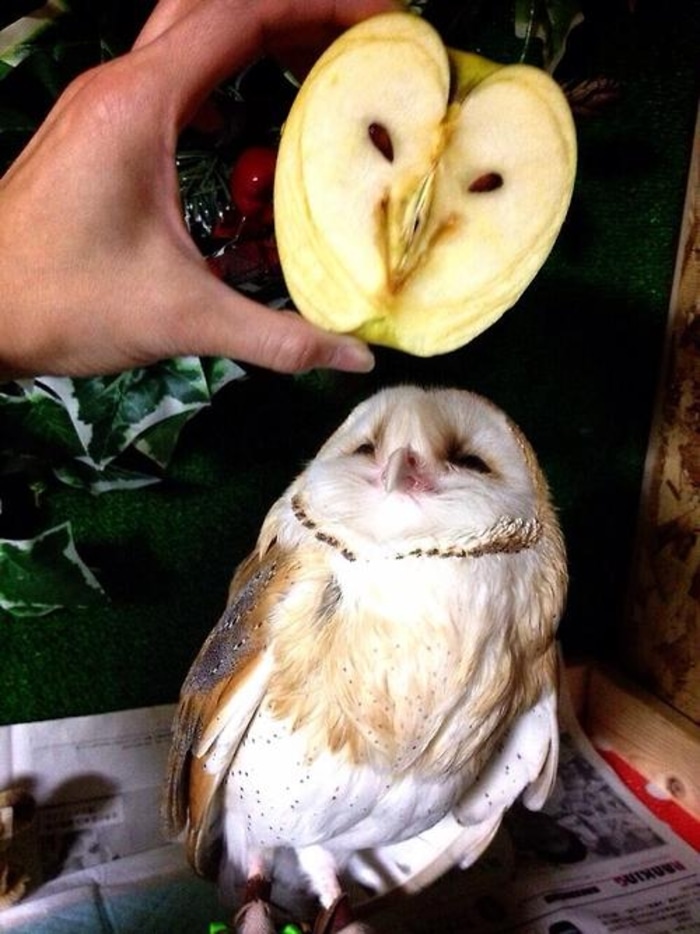 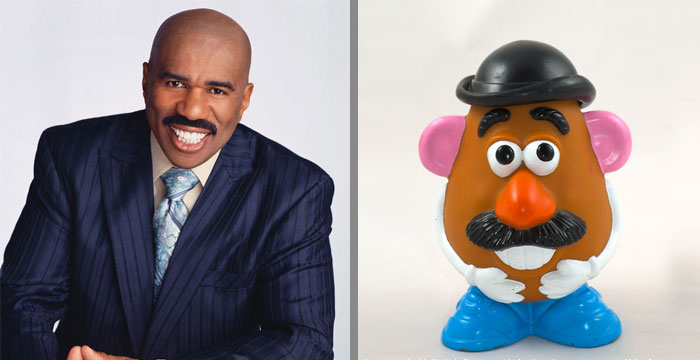 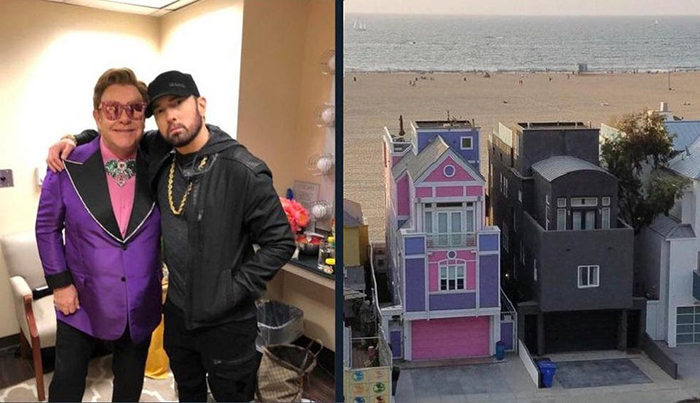 Ron Perlman and This Dog 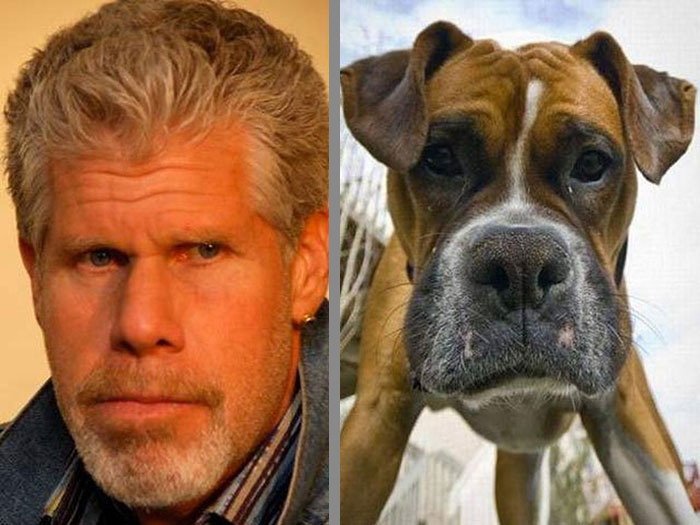 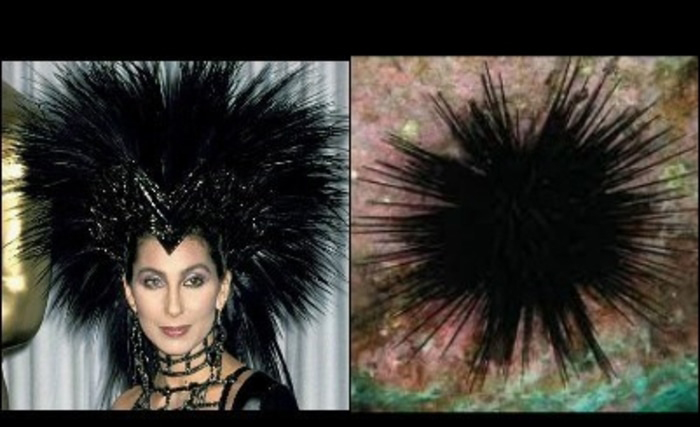 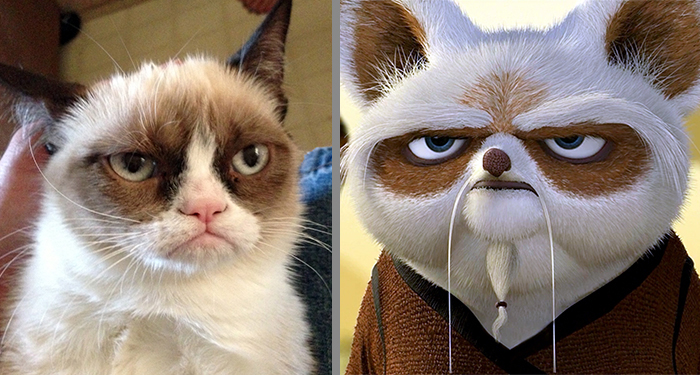 Believe us, they can be all around you. Sometimes, all it takes to spot them is to perceive things in a slightly different light. And take note, not all these look-alikes are humans. Some of them may be your pet and your favorite dish even! So, prepare your eyes for a hilarious visual feast and let us know your favorite tandem in the comments section below!

“The resemblance is unbelievable” 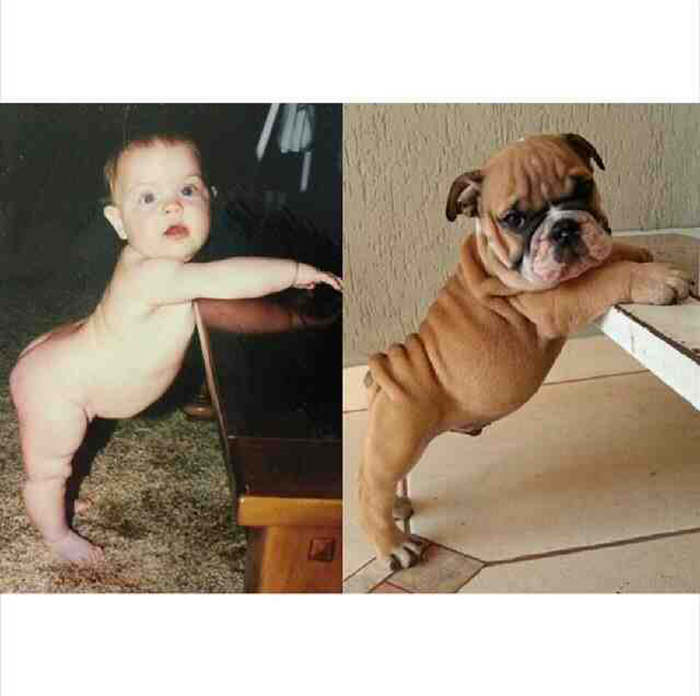 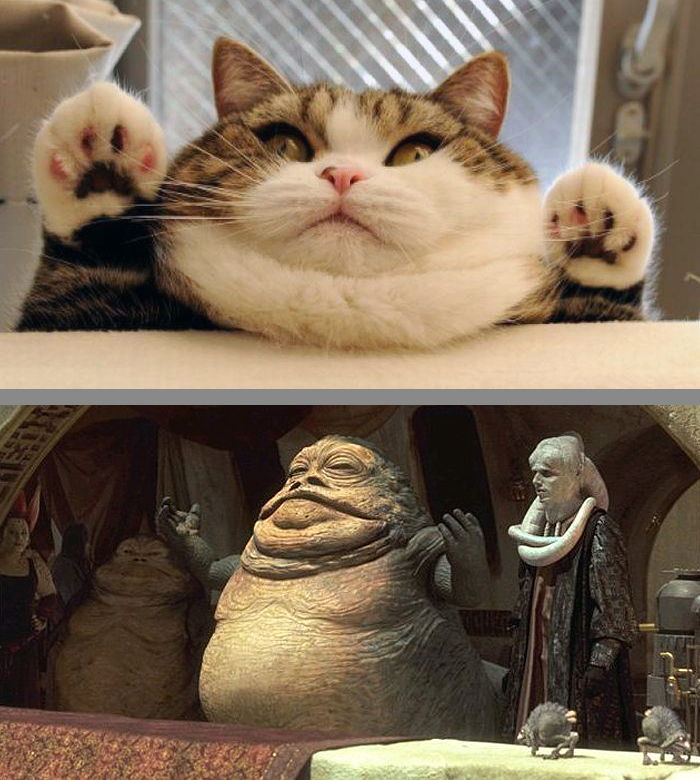 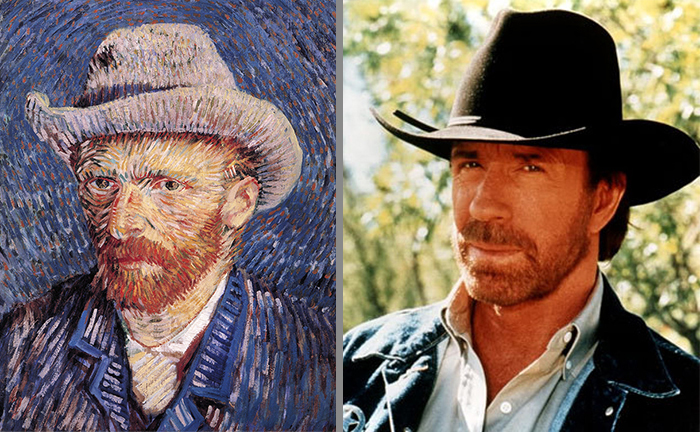 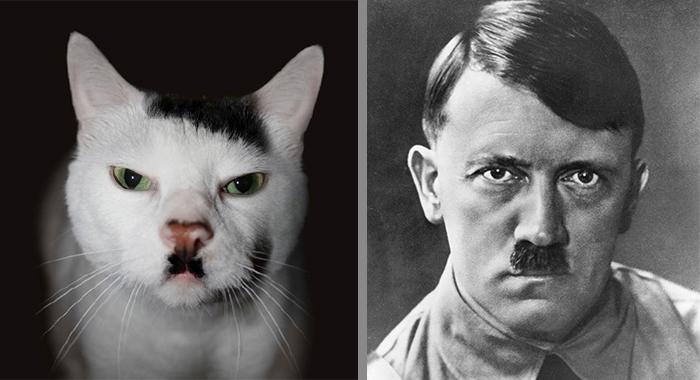 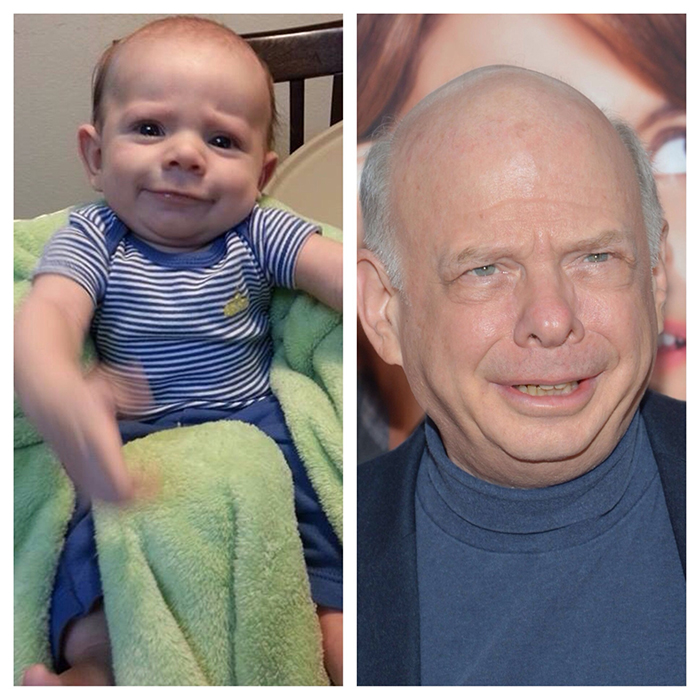 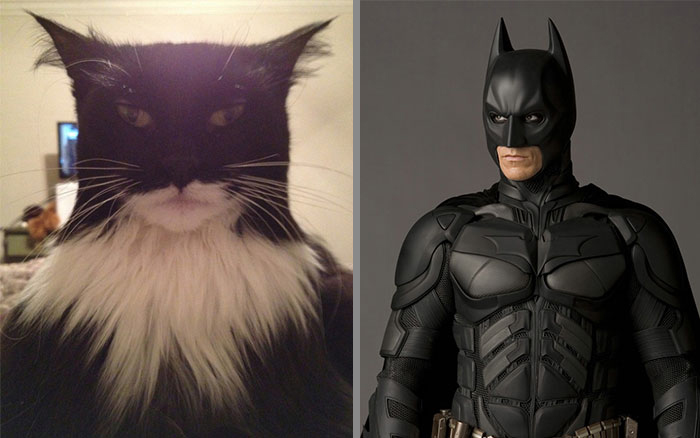 Elvis Presley and This Boxing Glove 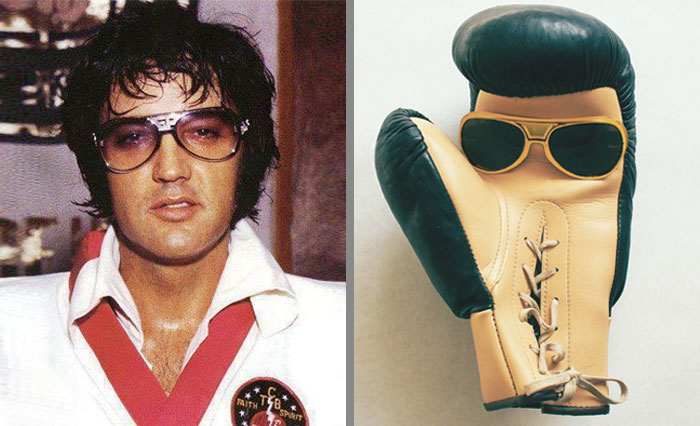 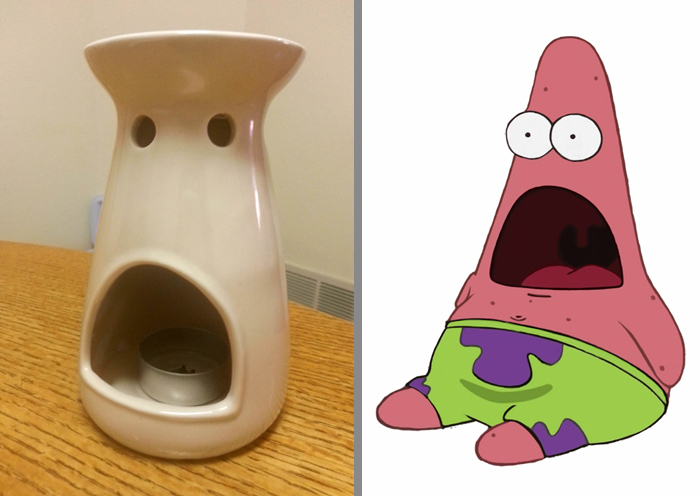 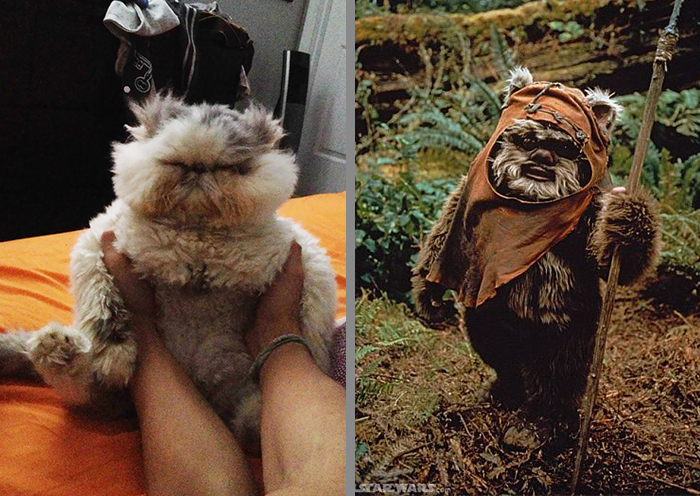 Can’t get enough? Check out our previous list of unexpected things that are hilariously similar to each other.