Home » Products & Technology » Dress-Up As ‘The Golden Girls’ For Halloween

Dress-Up As ‘The Golden Girls’ For Halloween

Do you want to stand out at every Halloween party? If so, the The Golden Girls costume is for you.  It will make you and three of your friends the stars of the Halloween night. Besides, these are the perfect outfits if you want to be more nostalgic than creepy. Dress up like the iconic four senior citizens and bring the laughter to every party this spooky season. The Golden Girls costumes are now available, so we can relive the unforgettable ‘golden years’. 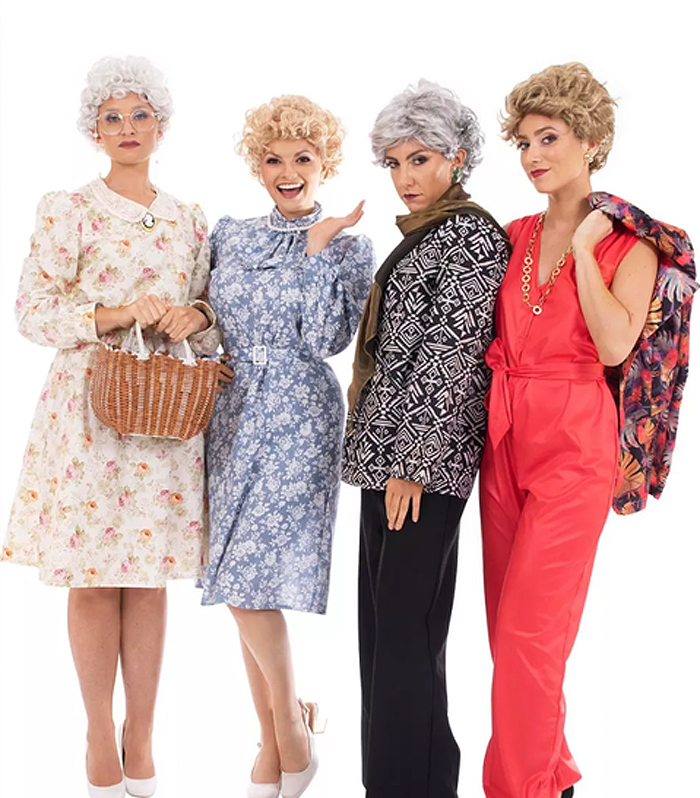 Who are The Golden Girls?

Despite being off the air for almost 30 years, the American sitcom The Golden Girls still seems to be a fan favorite. Who would forget the four lovable older women who try to survive and enjoy their golden years? With contrasting personalities, the four iconic characters were living together in a house in Miami.

They would occasionally clash but proved that their friendship still prevails in the end. Dorothy Zbornak (Bea Arthur) is the strong, smart, and the most grounded of them all. Rose Nylund (Betty White) is a naive sometimes dumb character yet innocent and funny. Blanche Devereaux (Rue McClanahan) is a notorious man-hungry, fun-loving, outgoing character. Sophia Petrillo (Estelle Getty) is Dorothy’s mother but she also treats Rose and Blanche as her own children. 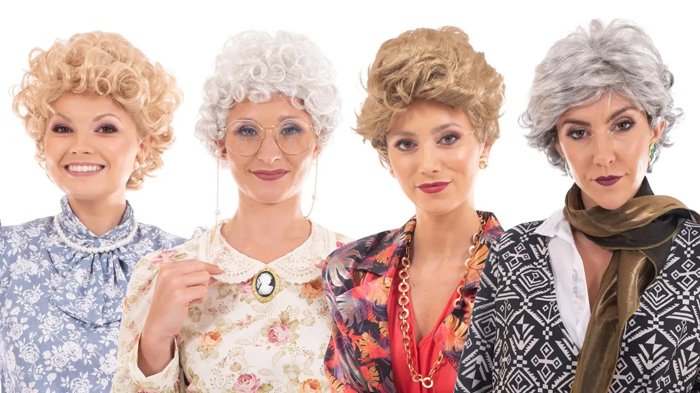 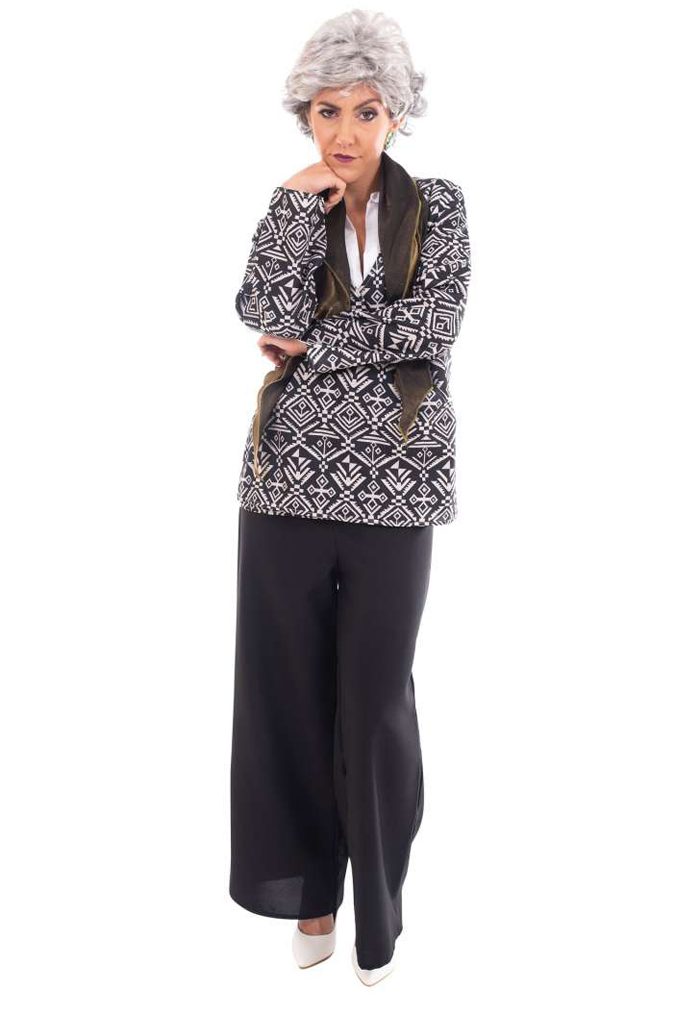 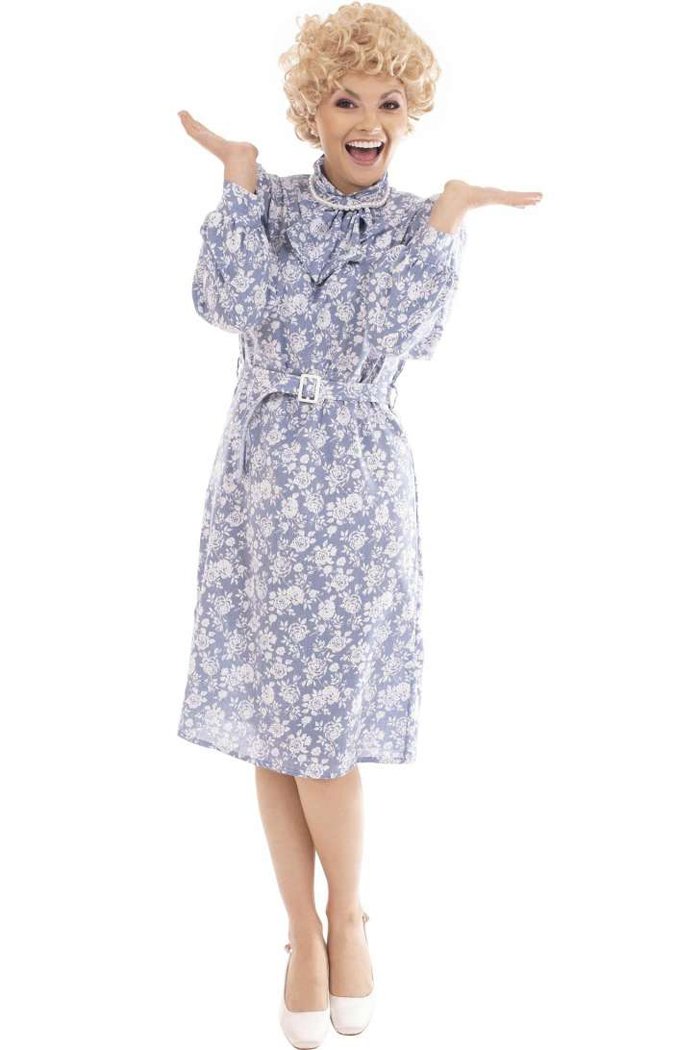 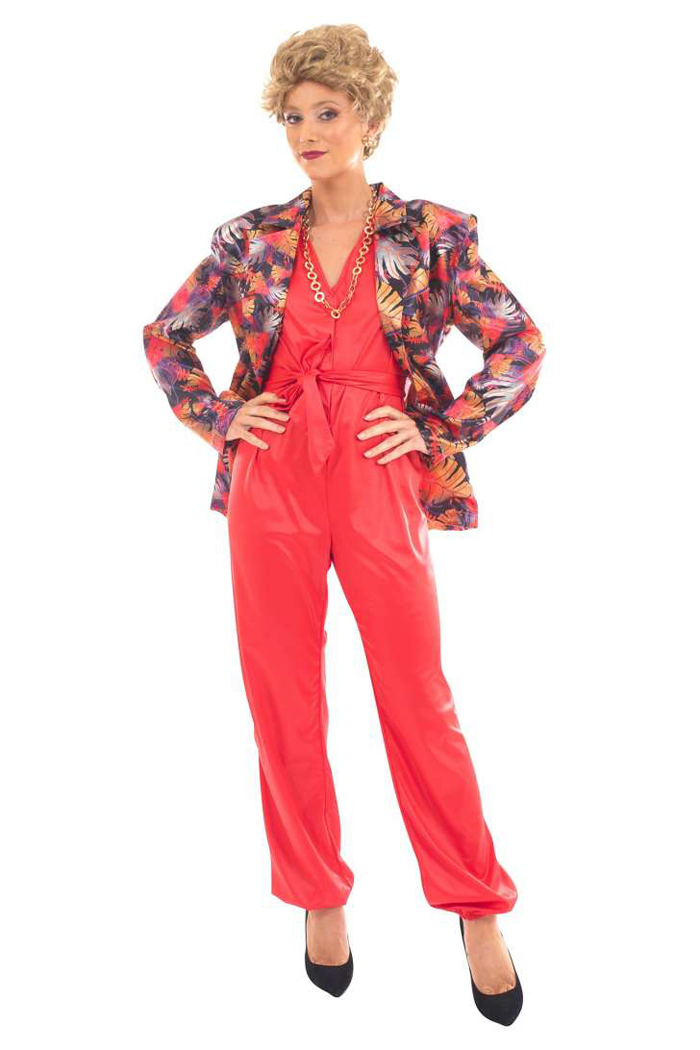 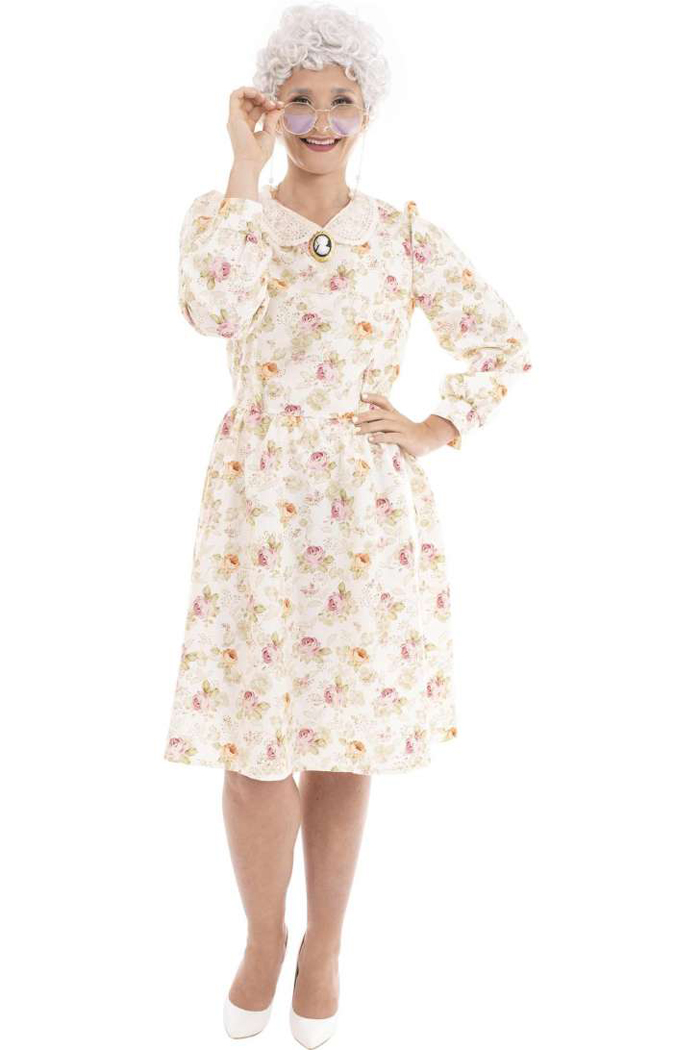