You might have heard of the Roomba. If not, well, it’s kind of a robot vacuum cleaner. Actually, it’s been popular and common among households than we would realize. For those of us who are still vacuuming with our old suckers, it’s pretty new. And yet, there’s one of these robot cleaners that stand out. This Roomba swears when bumps into stuff! That’s thanks to the ingenuity of Michael Reeves — he actually modified it.

Well, as you would expect from modern technology, robot cleaner designs should get upgrades over time. Yes, they need to be always on the path of becoming quieter, more efficient, and of course, smarter.

And yet, technology YouTuber Michael Reeves took a different approach to “improving” upon the Roomba. Pretty much known for his colorful choice of language, Michael jived with his followers’ requests of making a swearing Roomba!

With his quirky engineering, Michael Reeves has created a monstrous Roomba. 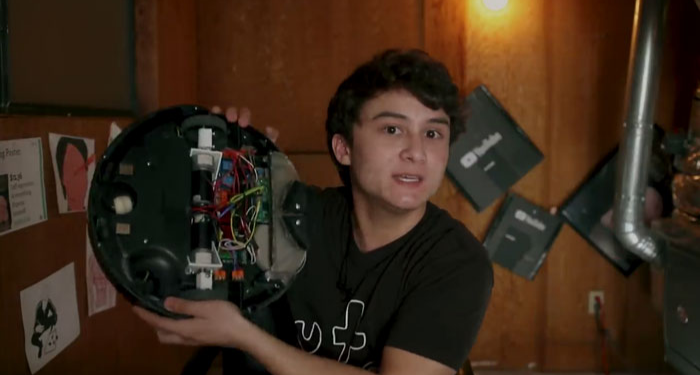 Reeves has a YouTube channel with over 2.2 million followers. You might notice he’s not that enthusiastic about making the idea come to reality. Well, for that matter, Michael Reeves has tapped into other tech bloggers — MaxMoeFoe, iDubbbz, and LilyPichu — for help. More specifically, he asked for their voices and some inspiration for the Roomba project.

So, what followed was a machine with quite a foul mouth! Yes, it was full of self-pity. It even dreads its existence!

Wanting to test out the Roomba he modified, Reeves then did a little bit of “market research” at his local Target store. Yes, he tested out the Roomba there! 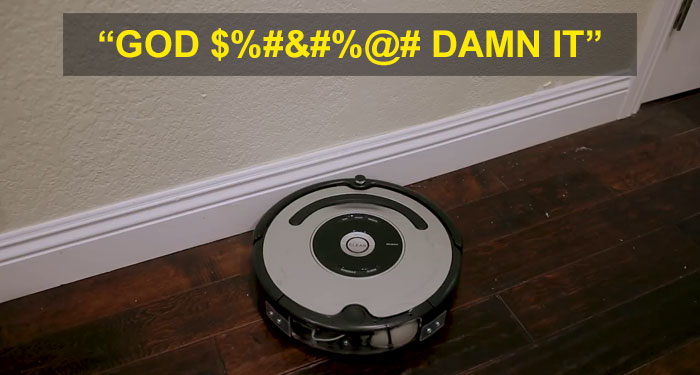 Michael’s rude Roomba swears when bumps into stuff. It even curses! 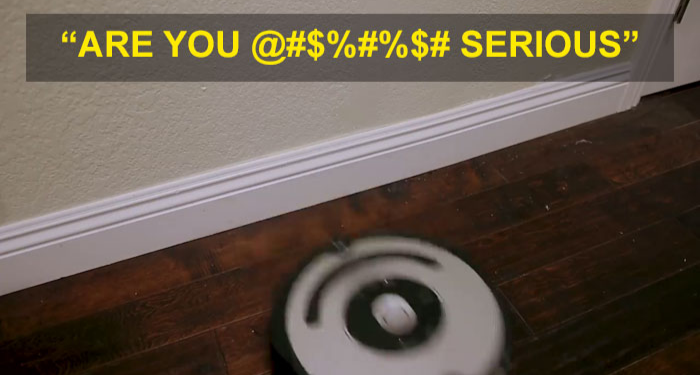 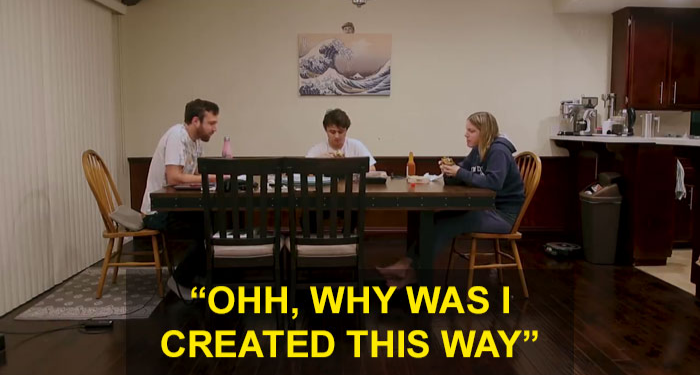 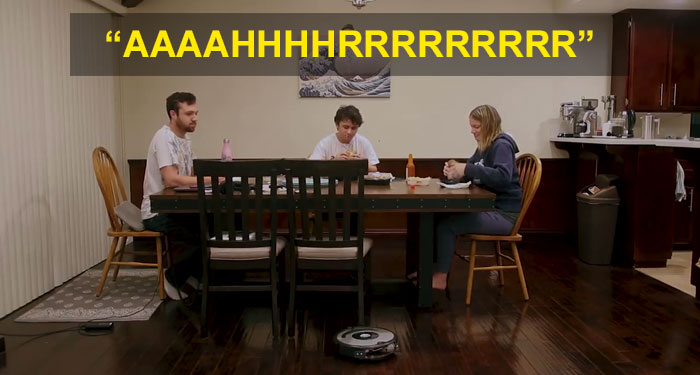 Taking the modified Roomba to his local Target branch, Michael Reeves did some “market research.” 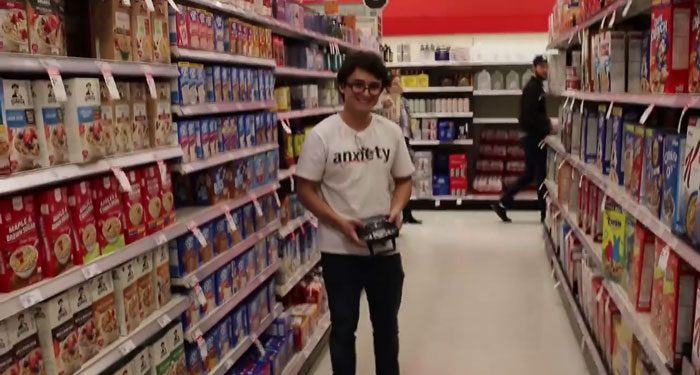 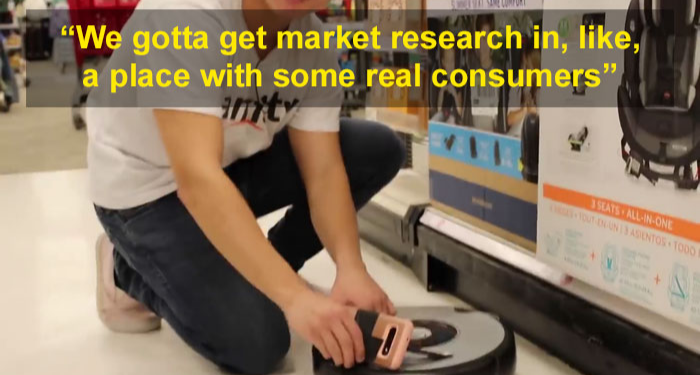 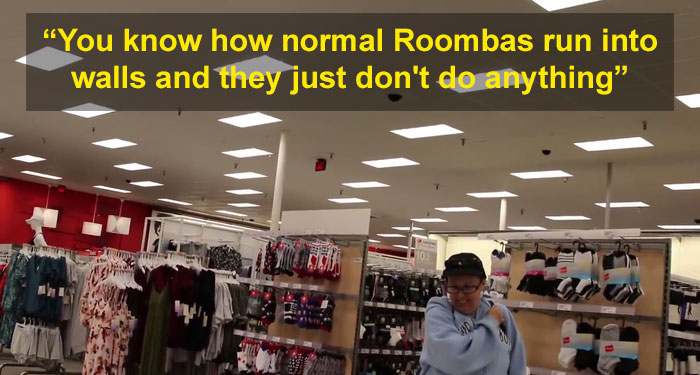 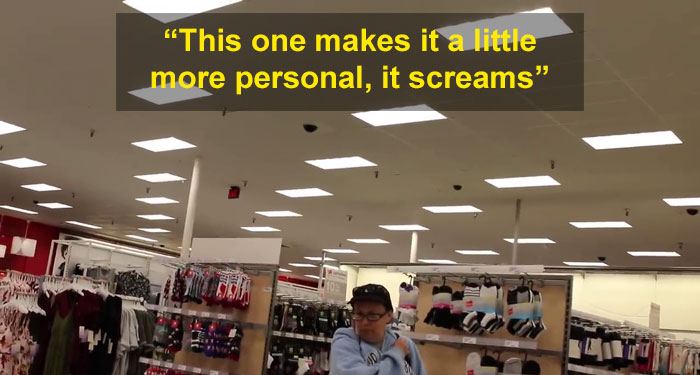 Some laughed, while others had looks of bewilderment! Mixed reactions indeed! 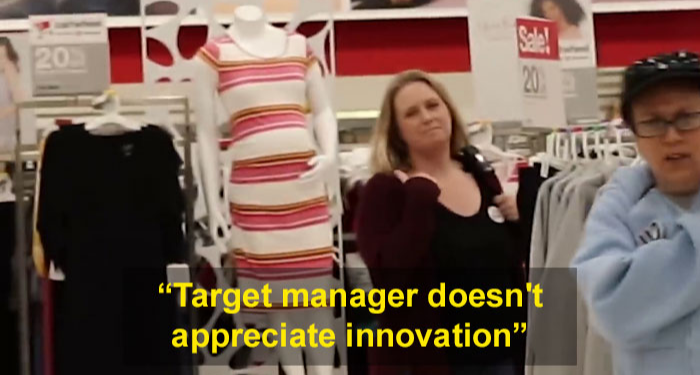 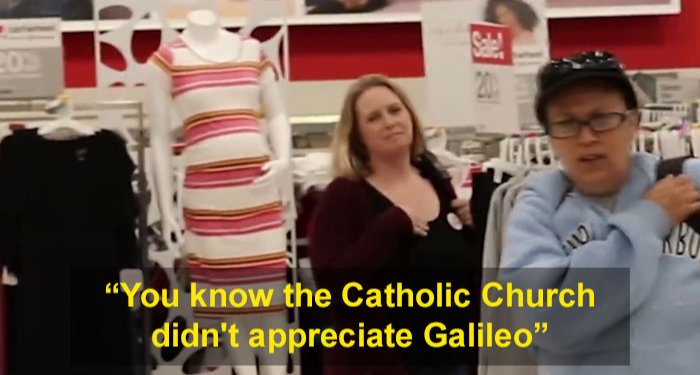 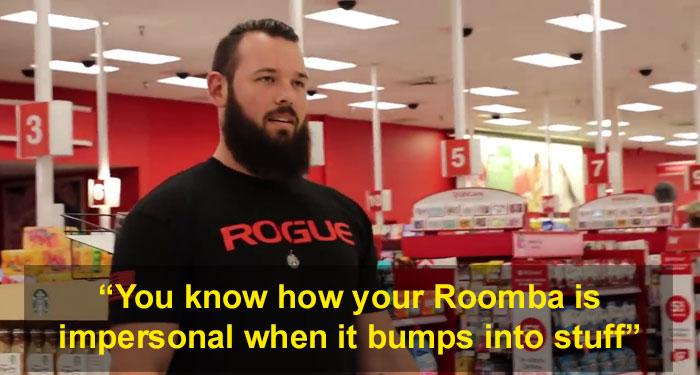 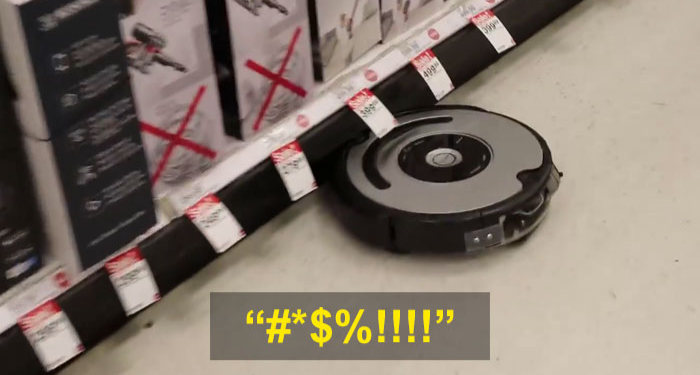 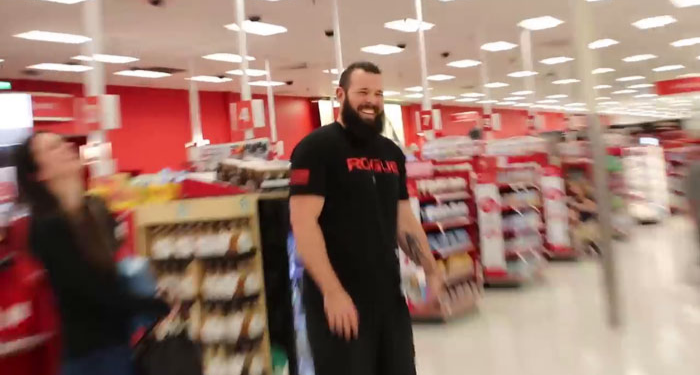 Michael also acted as if he was going to “return” then Roomba, which he described as “malfunctioning” — or so it seemed. Of course, the staff was both shocked and amused! 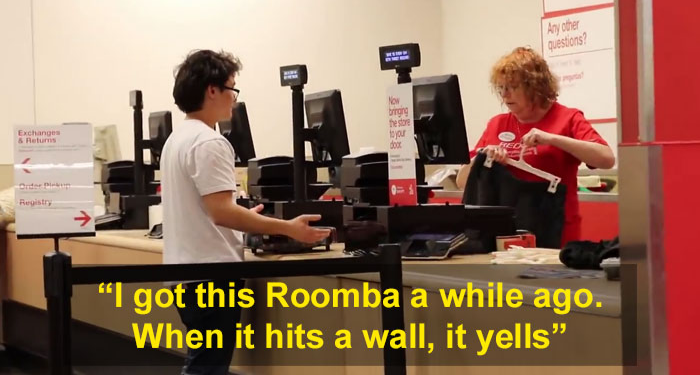 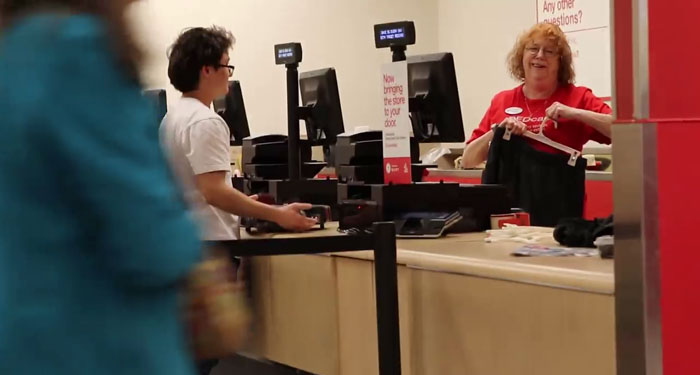 At the end of his experiment, Reeves says the general public isn’t ready yet for his rude version of the Roomba. He concludes:

“It appears as though our invention is simply too far ahead of its time. The world isn’t ready for the Roomba that screams when it bumps into things, and I’m okay with that.”

Watch the full video of Michael Reeves and his rude Roomba here:

Meanwhile, check out these reactions to Michael’s Roomba:

Prank Your Friends And Family With This Talking Toilet Paper Spindle