When Carvey Ehren Maigue’s transition glasses darkened as rain clouds blanketed the sky, he realized something that the creator and manufacturers of solar panels have been missing for decades. Apparently, ultraviolet light still comes through the blanket of heavy rainclouds. He thought that it was such a big waste, since conventional panels could not absorb this energy. This realization prompted the 27-year-old electrical engineering student from MAPUA University in the Philippines to work on a new type of panel. His awesome invention, the AuREUS, went on to win the very first James Dyson Sustainability Award!

The James Dyson Award’s primary mission is to encourage the youth to come up with designs that will solve problems around them that they think needs urgent action. The international design competition runs in 27 countries and is open to university-level students studying product design, industrial design and engineering. They have honoured numerous innovations over the years. However, 2020 is a little different as it marks the inaugural year of their Sustainability Award. And the fact that Maigue’s AuREUS Systems Technology is the very first recipient of this award couldn’t be more fitting. 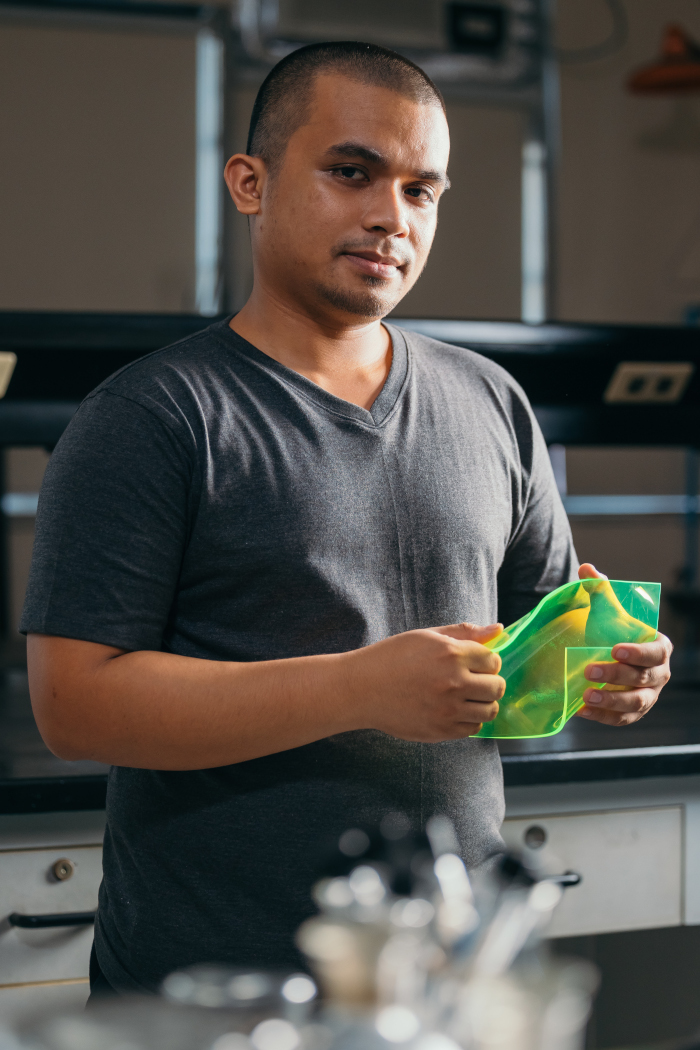 In an interview with Dyson, Maigue shared that this wasn’t his first time joining The James Dyson Award. He submitted a design in 2018. Sadly, he didn’t make the cut. But Maigue didn’t let this stop him. Instead, he pushed through and worked hard to come up with a better design. And he sure did! But how exactly are Maigue’s panels sustainable?

For starters, Maigue uses food waste to make his panels. While, the conventional panels are made of silicon. But the process of manufacturing these solar energy-absorbing sheets isn’t very sustainable at all. Over the years, there have been reports that the manufacturing process of these panels contribute a great deal to chemical pollution and also emit plenty of greenhouse gas. So I think we can all agree that the introduction of Maigue’s AuREUS Systems Technology is a welcome change in this cycle! In a statement, Maigue said:

“It champions the issues of UV sequestration, better access to solar energy for climate change mitigation and supporting the local agricultural industry hit by calamities by upcycling crops that would otherwise be considered waste thus mitigating farmer loss.” 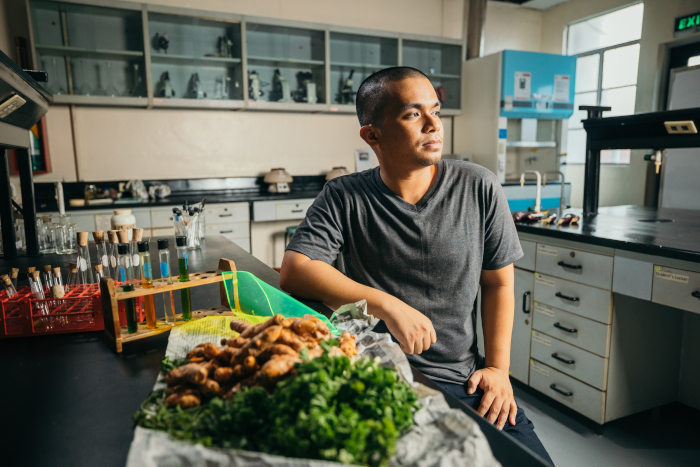 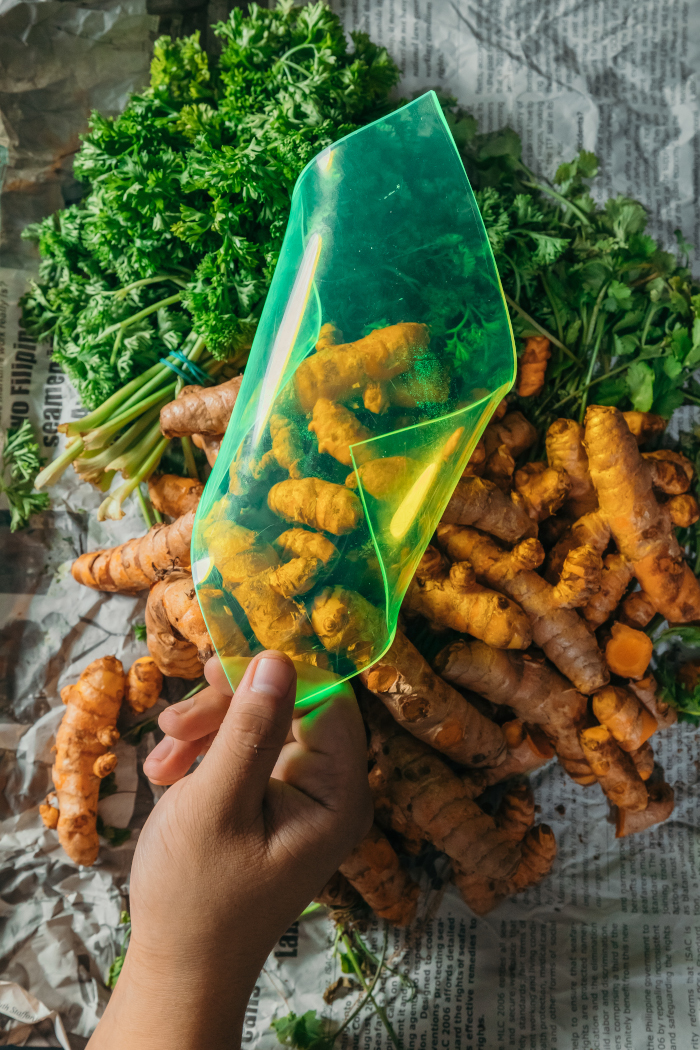 Since the student discovered that there was still a strain of ultraviolet light coming through despite having clouds blanketing the sky, Maigue made sure to address this with his work. This is what sets his AuREUS panels apart from the conventional ones that we’ve seen through the years. Because in comparison with other solar panels, Maigue’s design is able to absorb ultraviolet light even when the sun is hidden behind clouds. With this issue fixed, even those living in areas that don’t enjoy much sunshine can finally install solar panels to their homes and offices! 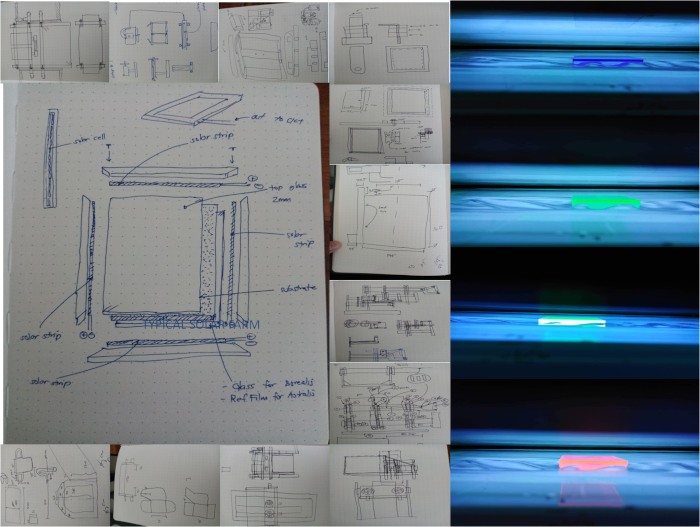 The aurora borealis was an inspiration for Maigue

“The inspiration for the solution came from how auroras are made. High energy (gamma, UV) is degraded to a low-energy state (visible light) by luminescent particles in the atmosphere. The tech is based on this concept and used similar functioning principles.” 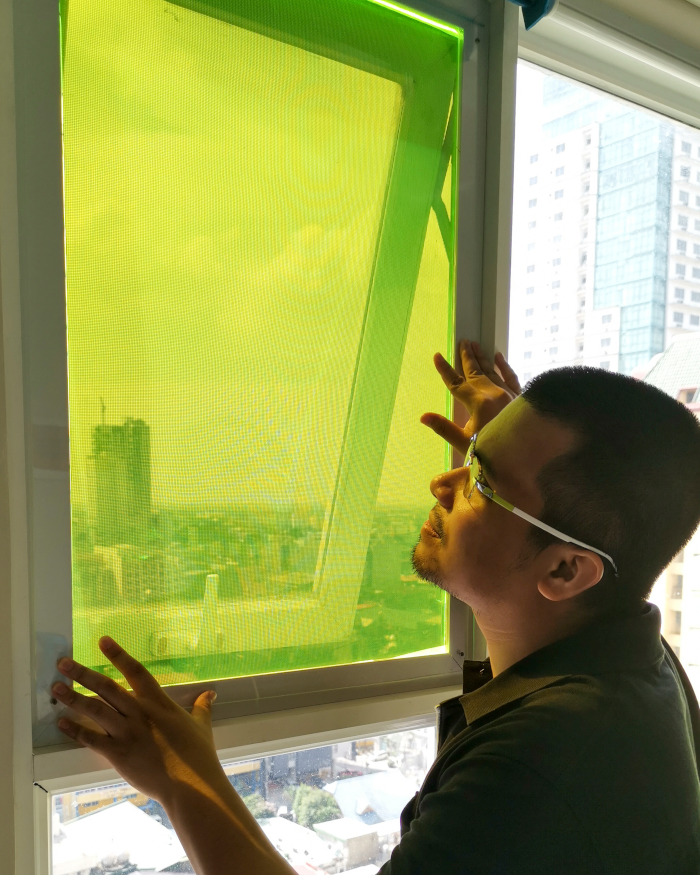 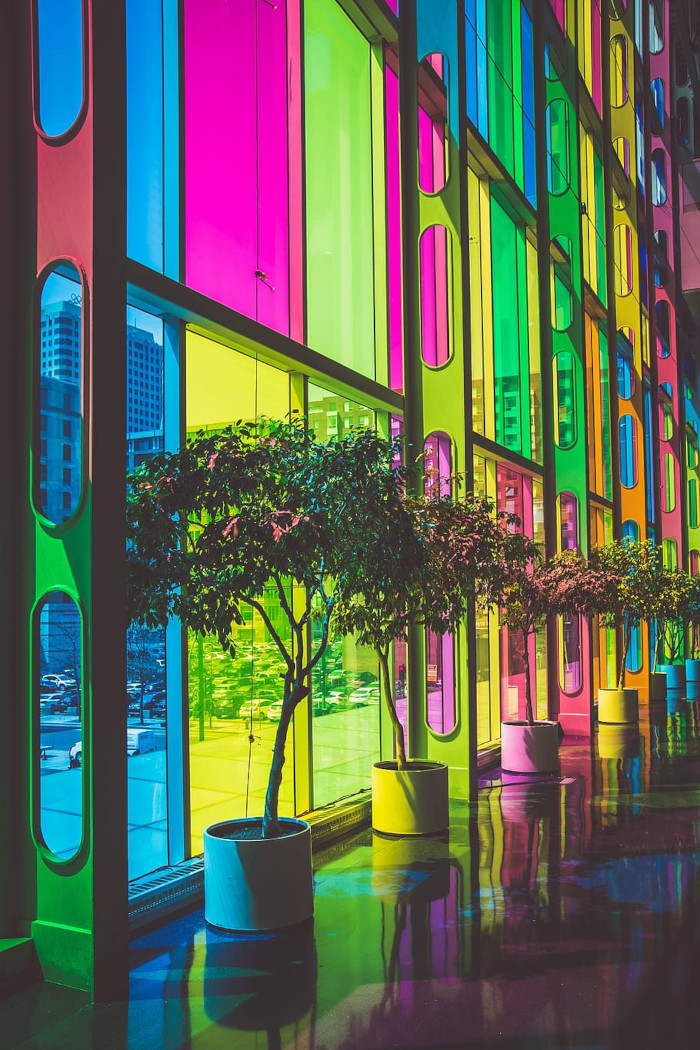 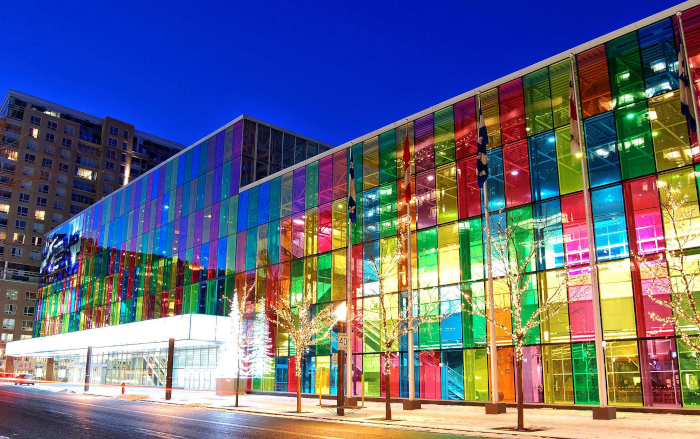 The panels have the potential to change the future

Who would have guessed that rotting produce could potentially help us create a more sustainable world? This awesome invention is certainly worth applauding. At the moment, the AuREUS is not yet ready for mass production. Maigue said that the is currently conducting further research so that his panels can be 100% efficient (it’s currently at 80%). But he’s certainly already got a big and bright vision in mind:

“We can use AuREUS instead of typical glass windows so that the whole building can become a vertical solar energy farm. AuREUS can become a part of our clothes, our cars, buildings, and our houses. This is the change we can make for the future.” 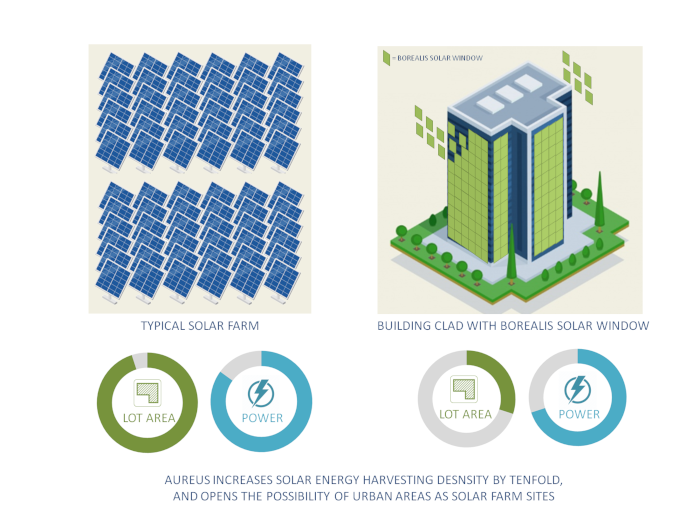 We’re definitely willing to wait for the AuREUS to be available in the market. Once the panels are, we hope to see a more colorful and environmentally efficient world unfold before us. But for now, the conventional panels and windows will have to do.