What do you reckon the moon does with itself all the way out there in space? This is the jocular premise that the artist known as FlyingMouse365, has based his latest series of amusing illustrations on. From swatting at planes, to creating stars out of what looks like loo paper, to being slam dunked by a giant spaceman, the moon, according to FlyingMouse's clever artwork at least, gets up to all sorts of mischief way up there in the sky. Check it out! 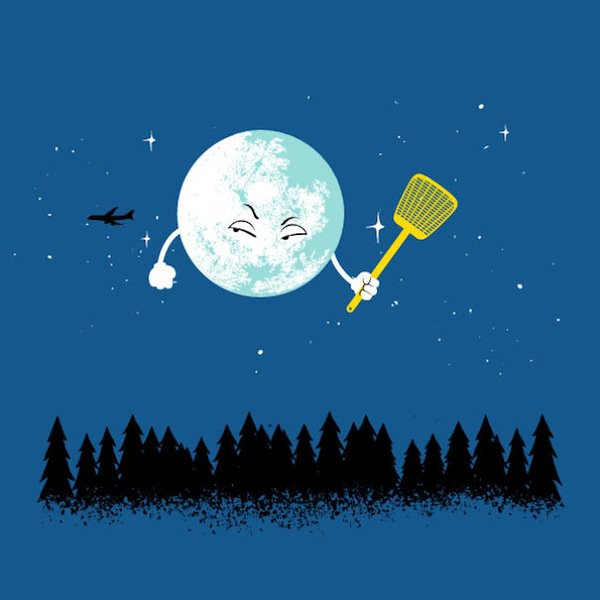 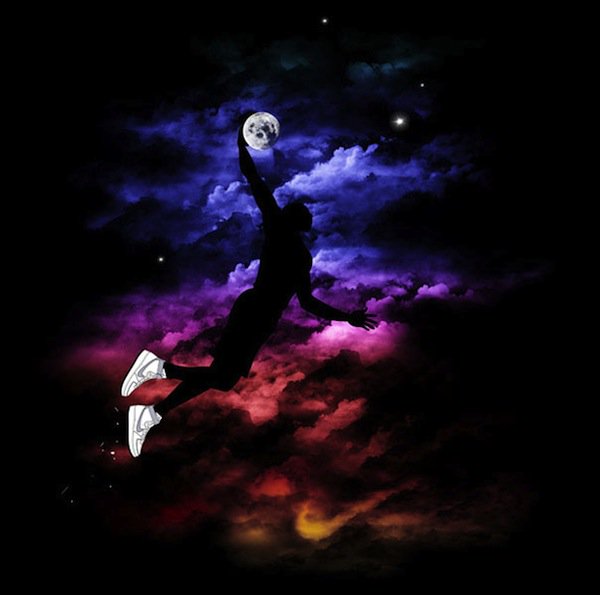 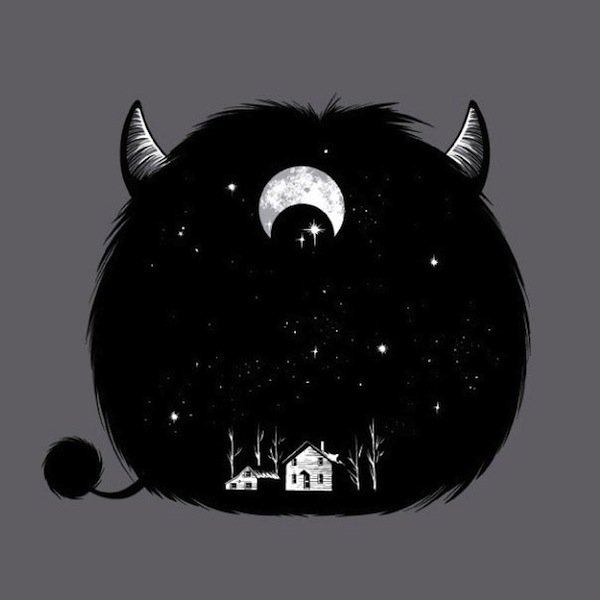 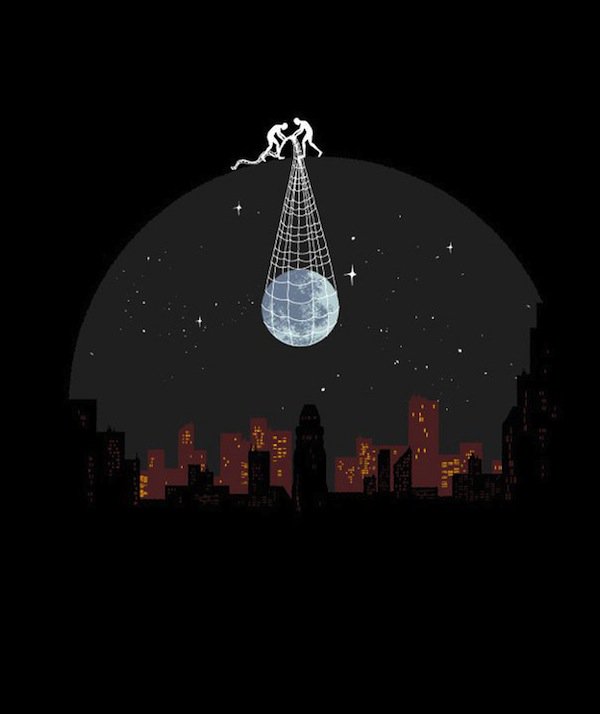 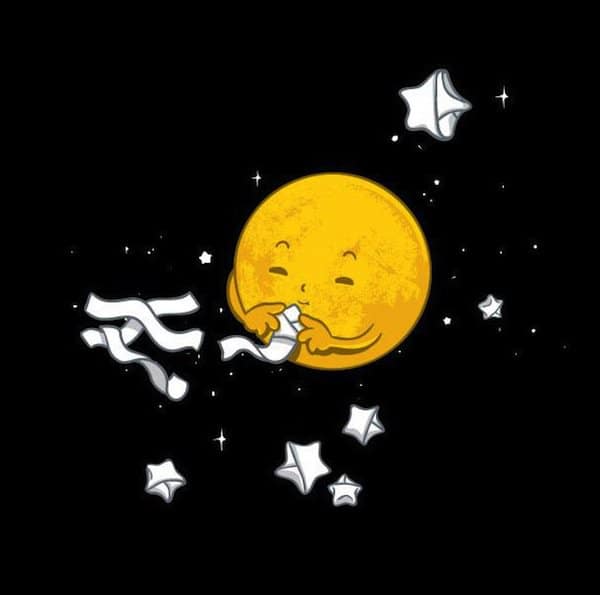 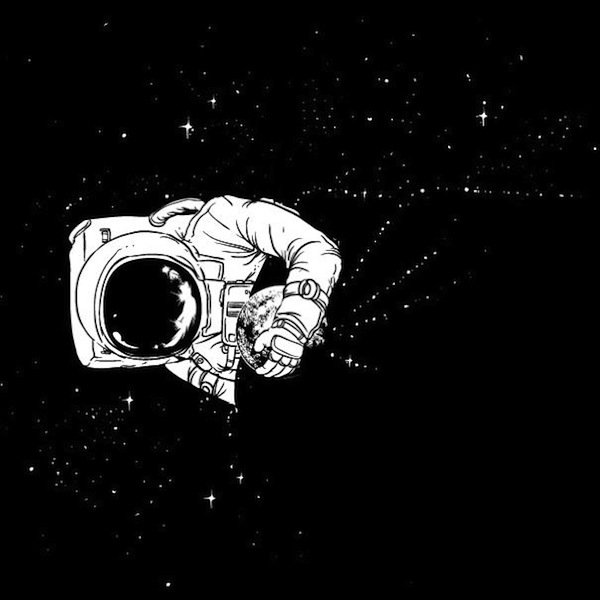 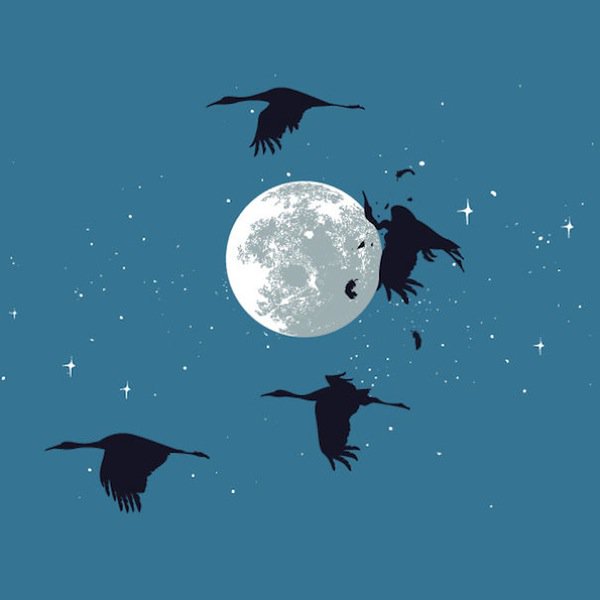 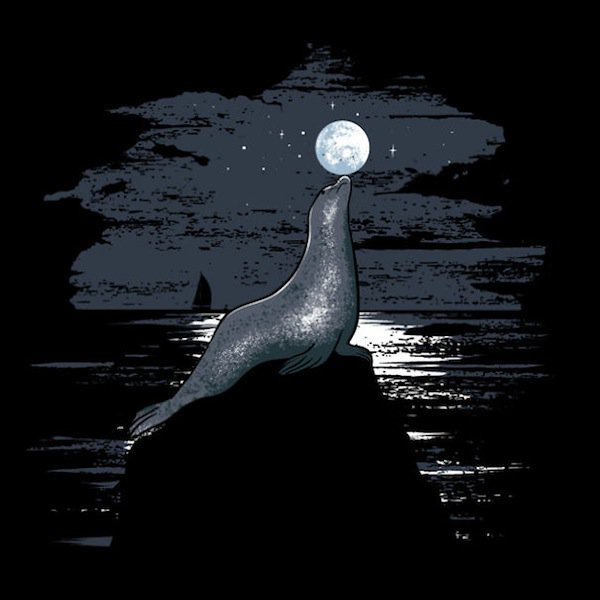 Hanging in the Air 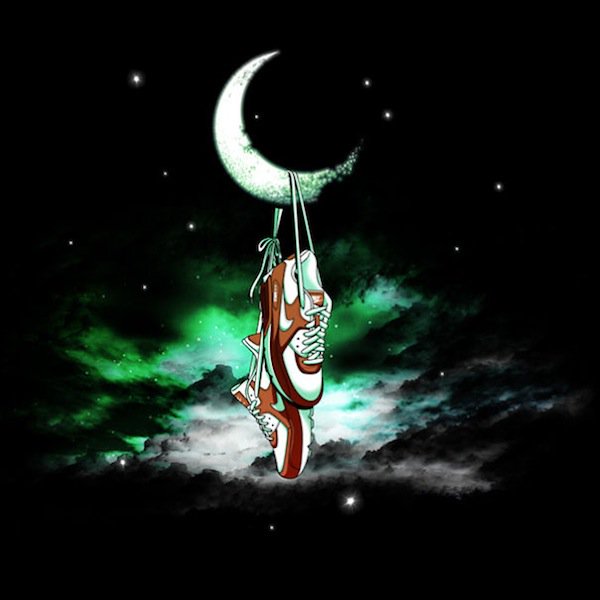 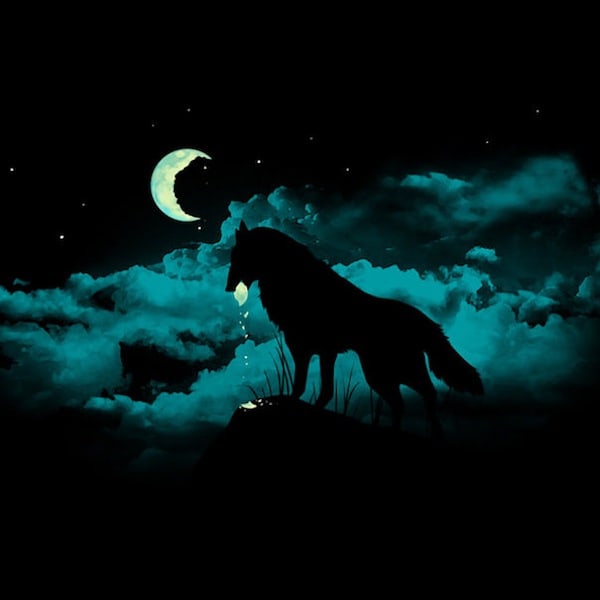 Reach for the Moon 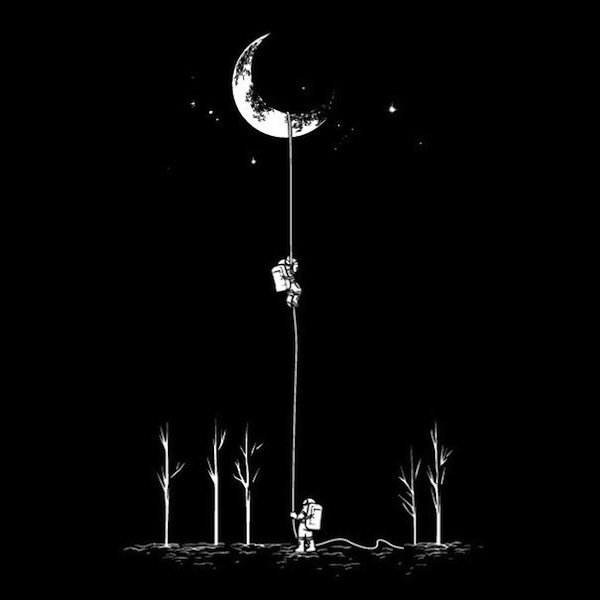 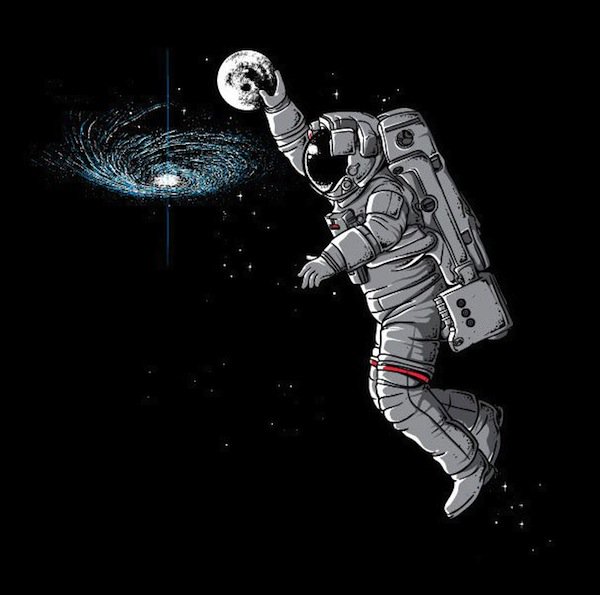 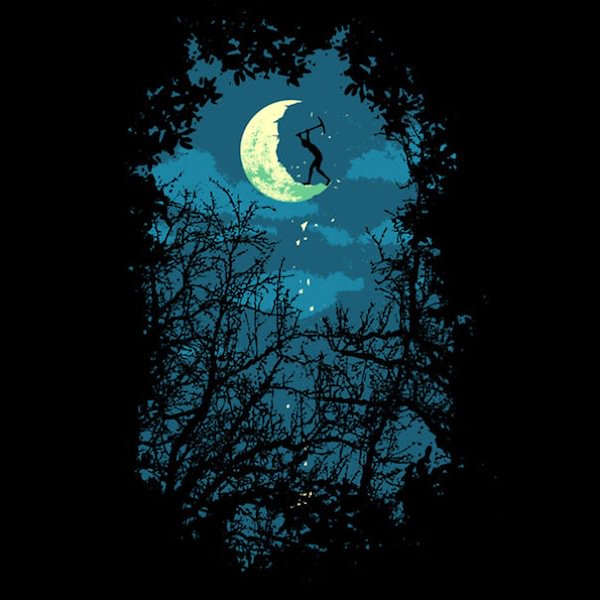 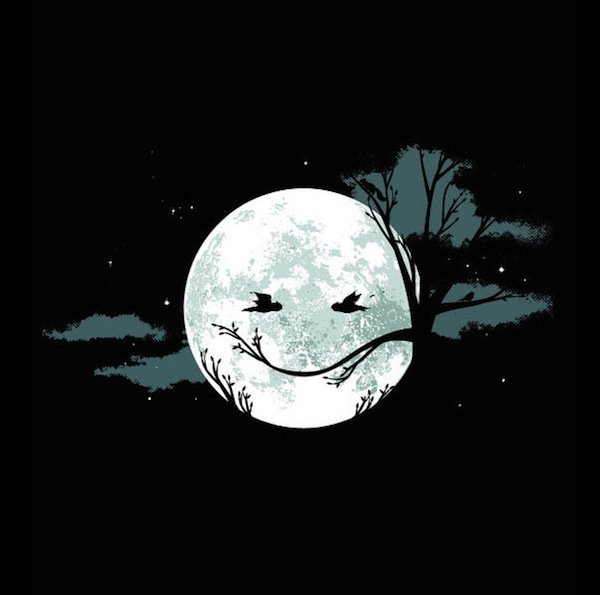 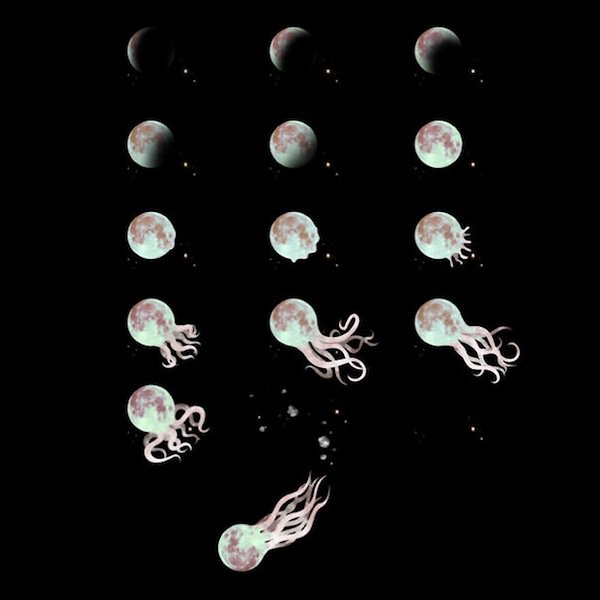