Prepare For Winter Warfare With This Snowball Slingshot Launcher

Heavy snowfall and extreme cold temperatures somewhat limit our chances to get out and play in the outdoors during winter. But that doesn’t mean we can’t have fun despite the cold situation, and yes, we’re talking about snowball fights. And if you’re ready to win the winter war like a boss then you need to get this snowball slingshot launcher.

Instead of throwing snowballs by hand, you can just let this device throw the snowballs at your opponents. Furthermore, this powerful snowball launcher will blast the snowballs faster and further than you can on your own. This will surely give you a massive advantage over your opponents. Plus, you’ll save yourself from tiring out your arm and shoulder by hurling the snowballs with great force. 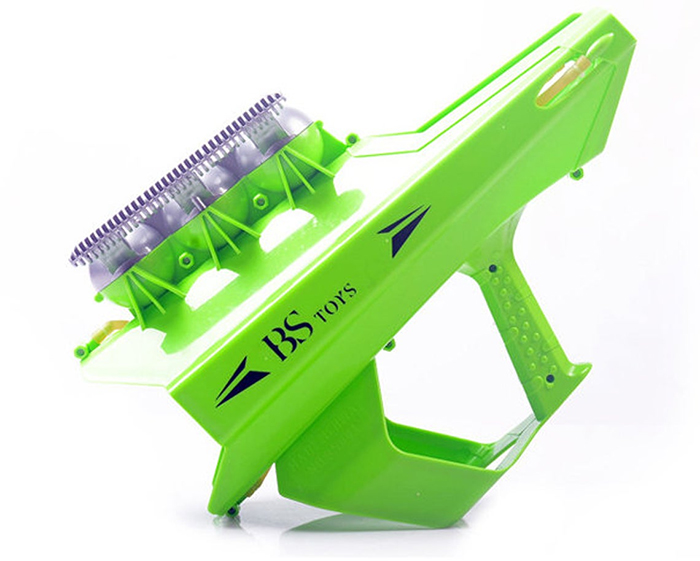 This snowball launcher looks like a Nerf gun, and it also works the same way. But instead of foam darts, this snow blaster gun will fire a ball of snow at your enemy. It has three molding chambers attached on top of the unit. Simply put snow into the molds to form three snowballs at a time. Take one snowball out of the mold and insert it into the slingshot scoop. Grab the other end of the blaster and pull it back to fire the snowball at your target. 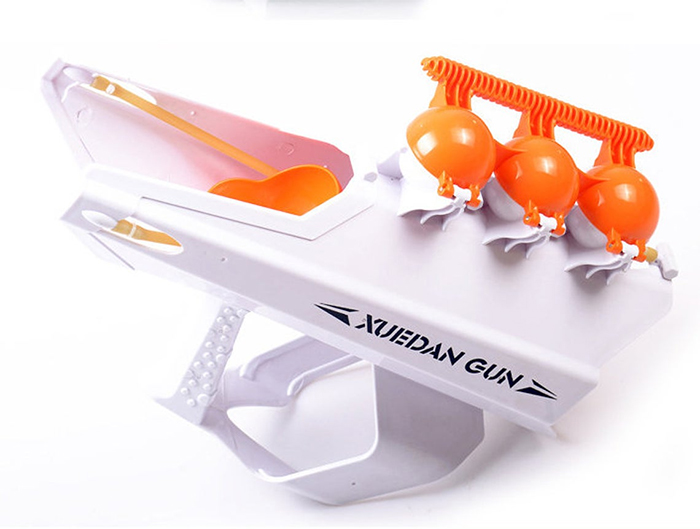 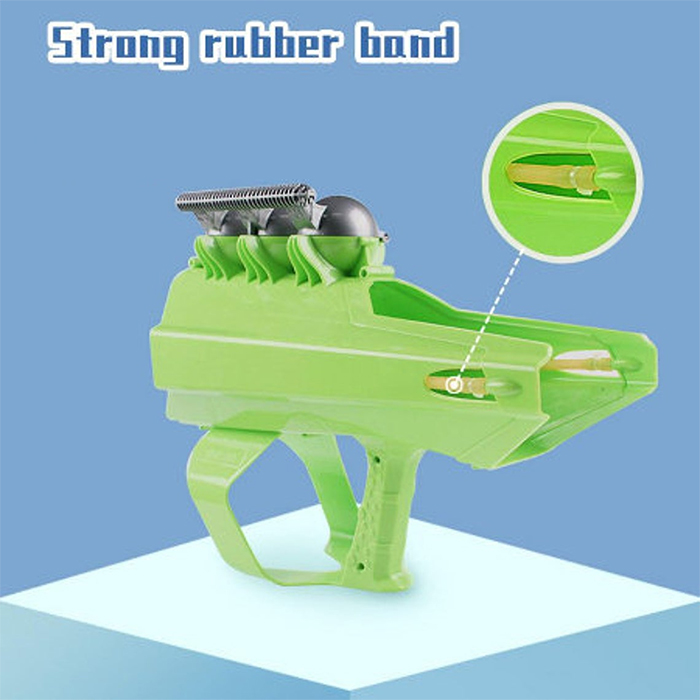 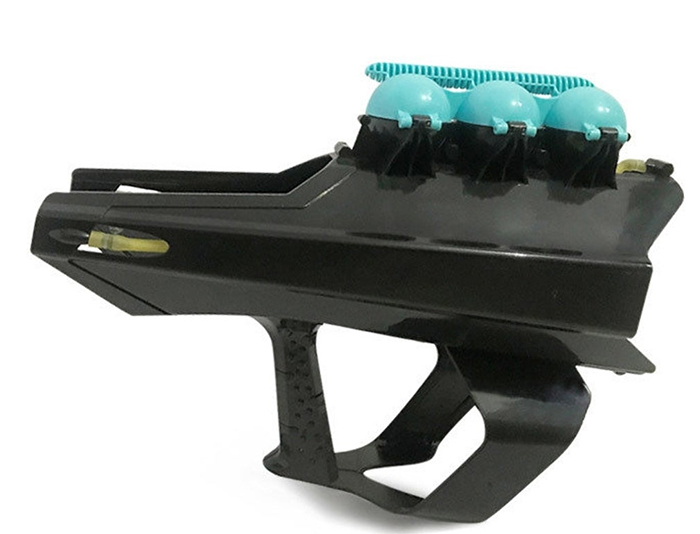 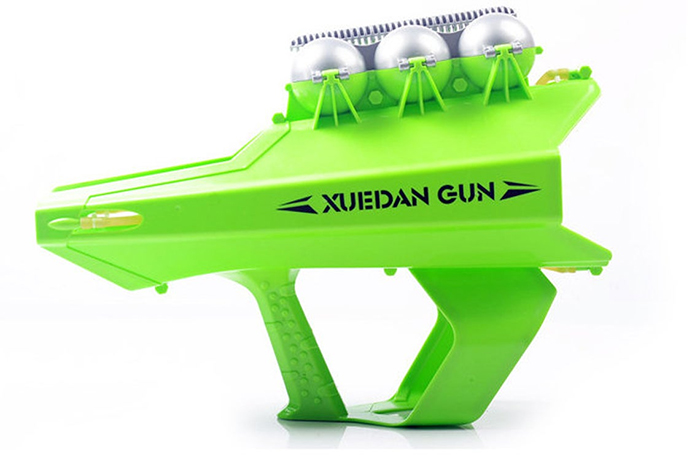 This winter toy is made of sturdy cold-resistant plastic with a strong rubber tube that acts as the slingshot. The handle also features anti-slip patterns to increase resistance and to prevent snowballs from sliding. It is available in three different colors: fluorescent green, white and black. The unit measures 14 inches long and 11 inches tall. More importantly, it can launch snowballs at distances of up to 80 feet. No batteries required, just pack the molds with snow, feed the slingshot with snowballs and fire away. 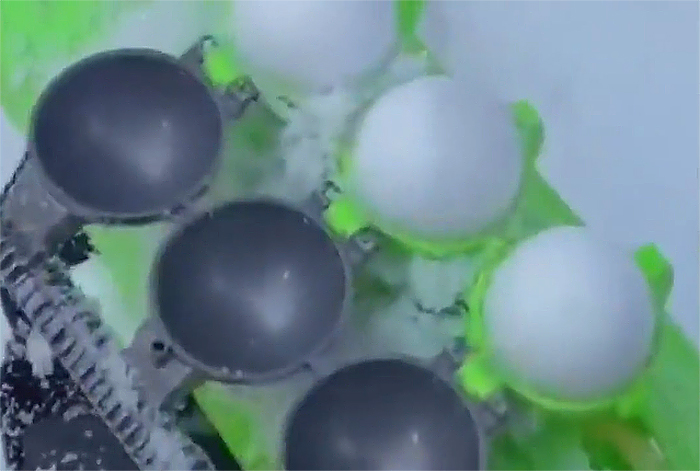 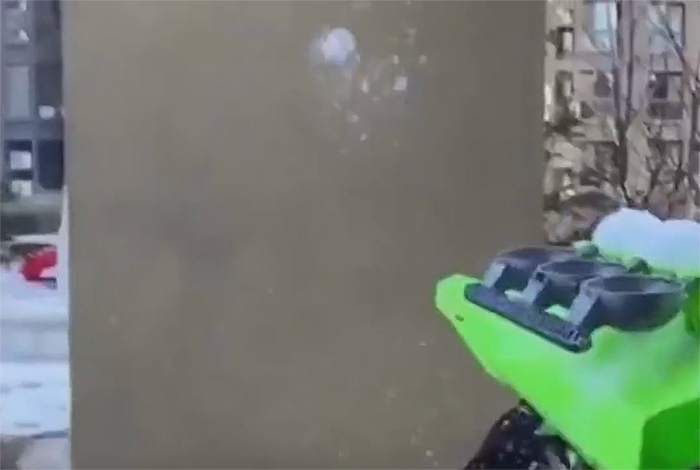 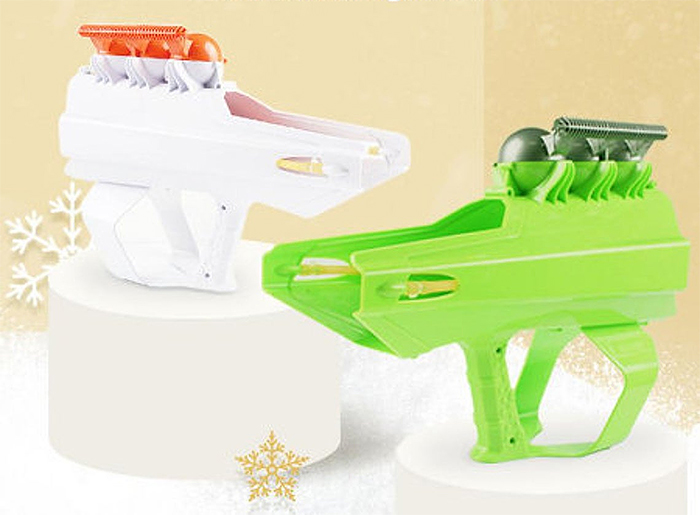