Silly Things People Do To Kill Time and Erase Boredom

Boredom can really make us feel down but it can also bring out the ingenuity in us. People usually do silly things when boredom strikes and we’ve got proofs to show that. Everyone has dull moments no matter how spirited we are but it all depends on how we deal with it. When nothing around us can amuse us anymore, we can entertain ourselves instead. No one knows how to cheer us up better than ourselves. Boredom isn’t all that bad after all because the most hilarious things happen when people kill time. Here are examples of the silly things people do to erase boredom. You’ll see that a time spent in giving laughs and joy to other people is a fruitful time.

When parents get bored, they will mess up your One Direction shrine by putting their own silly pictures among your gods. 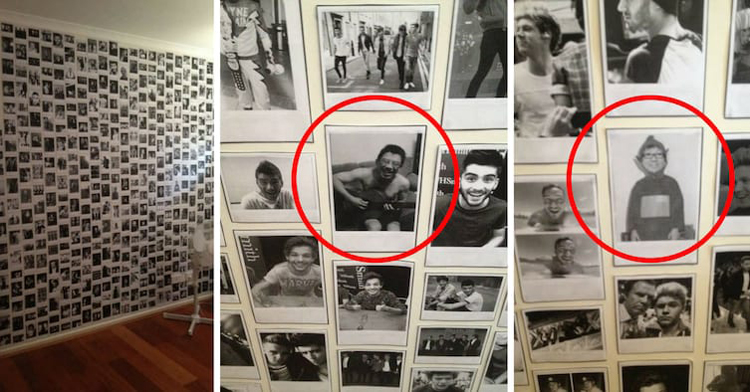 This old lady bought a life-size standee of Steve Irwin and placed it on her neighbors’ windows to scare them. 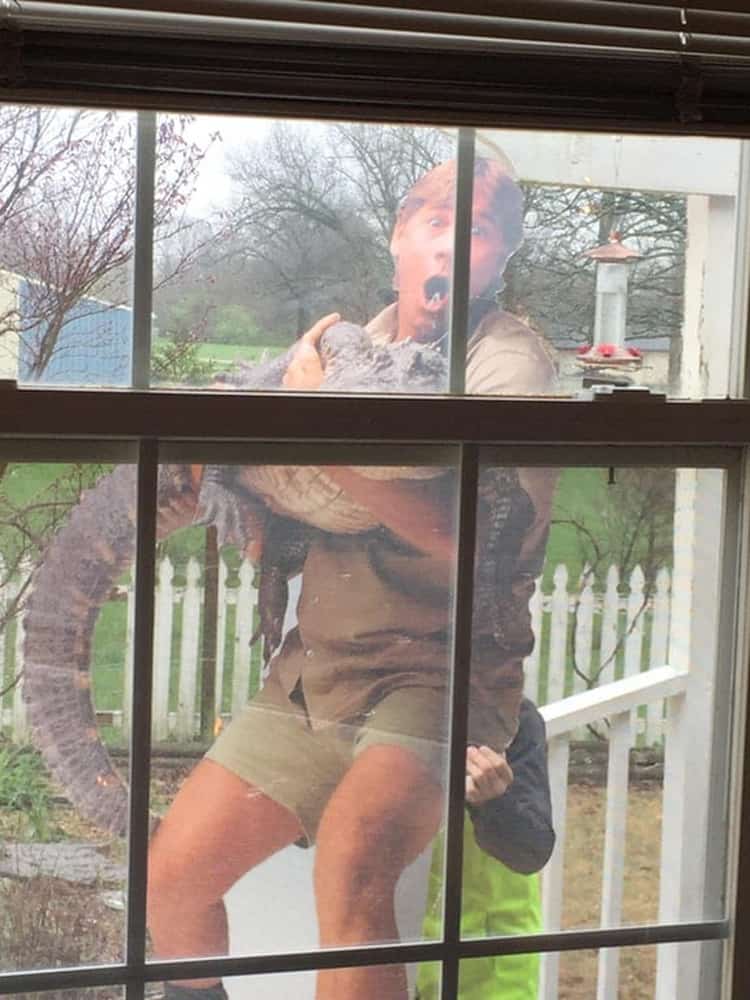 When there’s nothing else left to do, these dump workers build a robot made from pieces of rubbish. Now all they need is a programmer to complete their masterpiece. 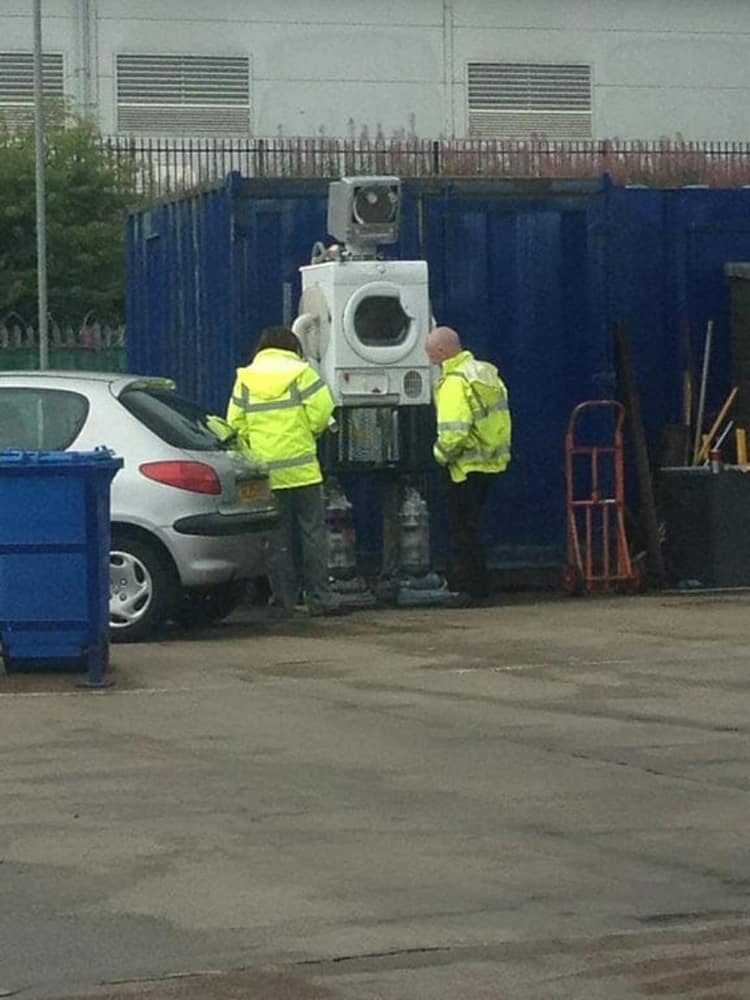 What would you do with seven cats and one boring day? Let the cat-race begin! Place your bets, everyone! 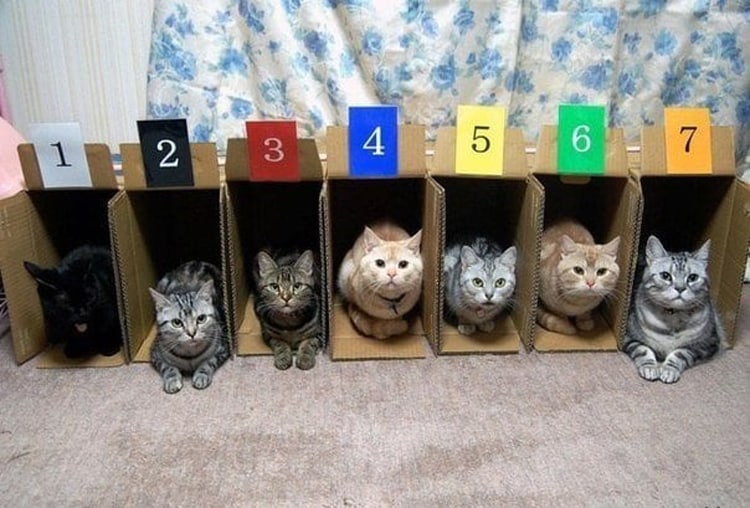 A perfect combination of copper wires and boredom can draw out the artistry in us. Just make sure your boss doesn’t see you wasting all those pricey copper wires only to kill time. 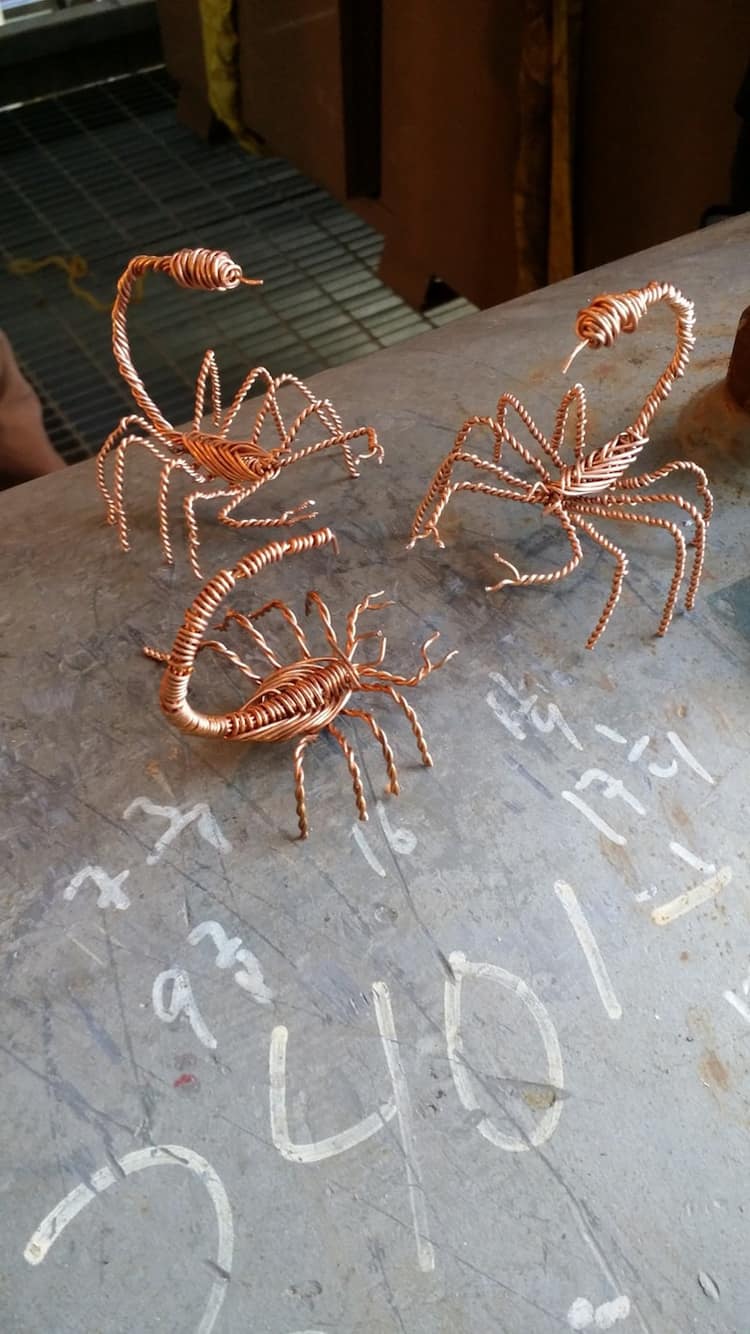 A lifeless office room can be depressing. So what did these office workers do to perk up the walls without using any paint? They used post-it notes to create these inspiring murals in their office. 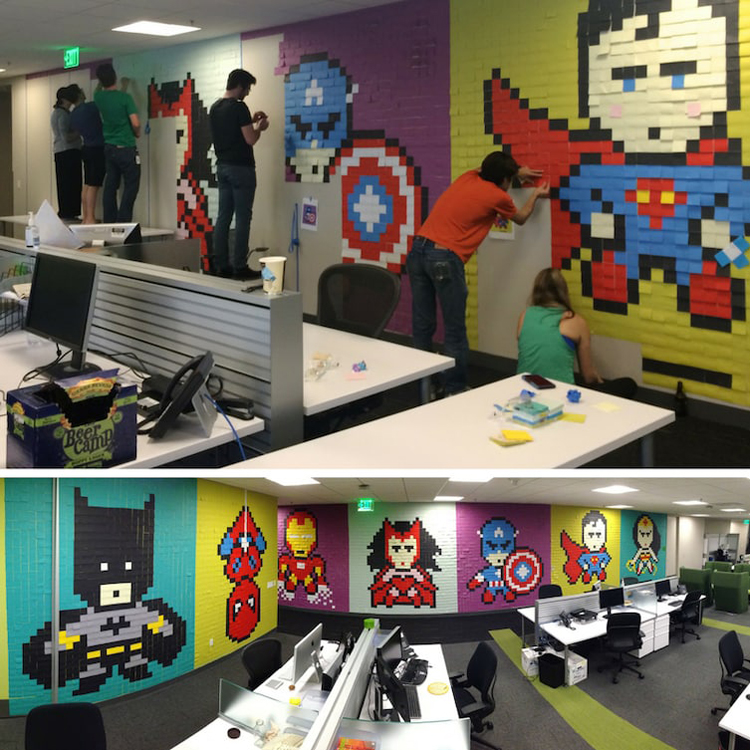 Ball pits are fun and exciting but some kids are seemingly sick and tired of it because they’d rather separate the balls by color than to play with it. 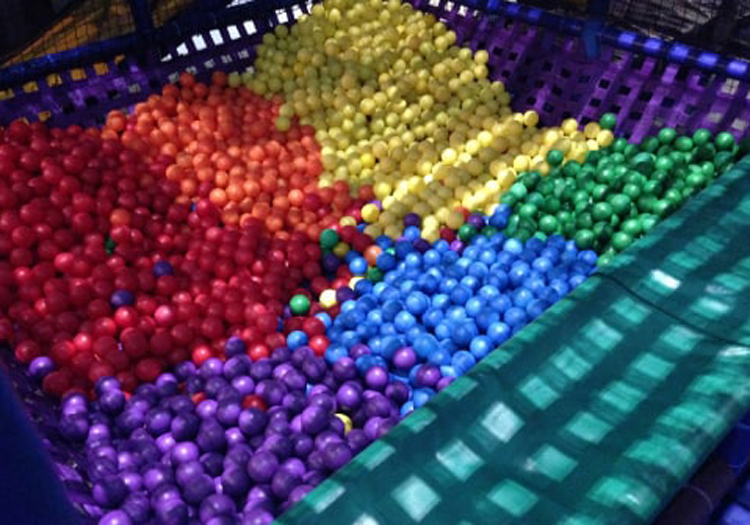 Hilarious things people do to ease boredom away

When you spend a lot of time in the restroom, it’s better to bring something to read. This will keep you from preying on the innocent toilet paper. 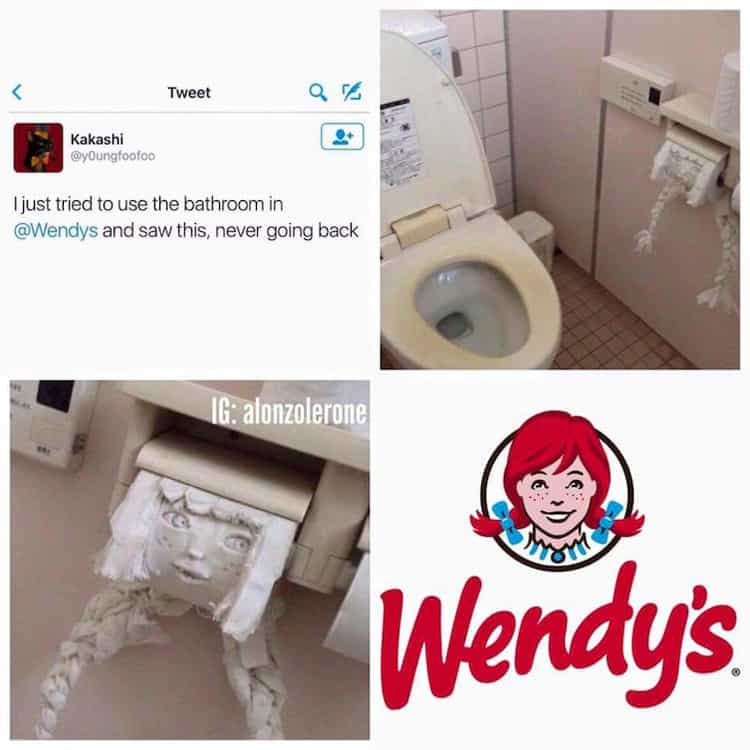 Photoshop is a great way to play with your imagination. This guy has a lot of free time to take a photo of his parents’ chicken to create this awesome photo.

Dinosaurs no longer roam the earth but one makes its way to this girl’s face. And look how happy it is. 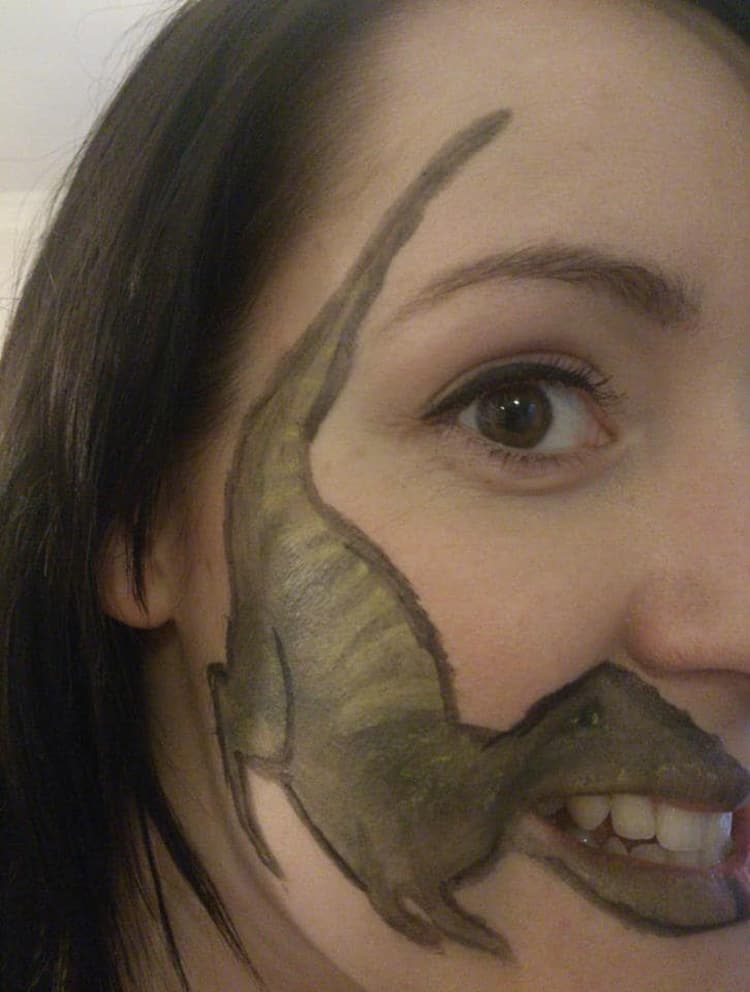 You know nothing interesting is going around Twitter when something like this page is created for the sole purpose of rating other people’s toast. 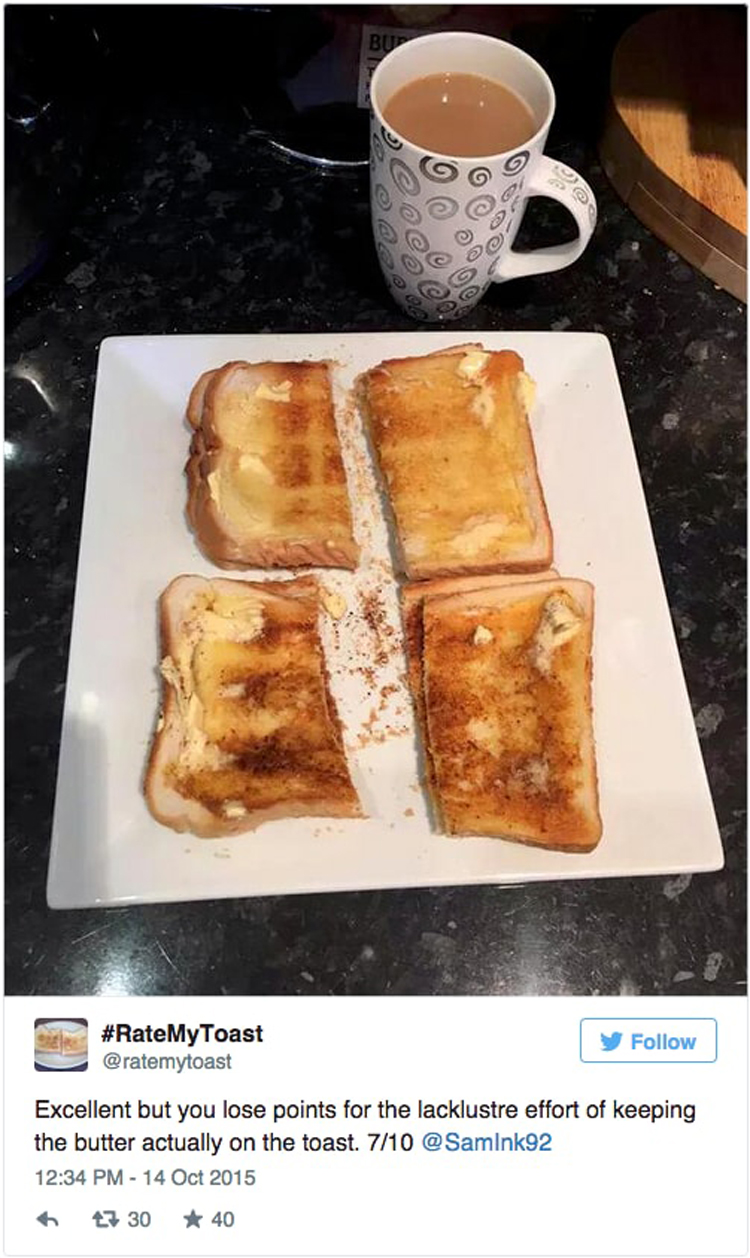 How to get Tinder ladies to notice you? Sketch a terrible drawing of them and send it to them.

Forgive this kid because he’ s just bored. 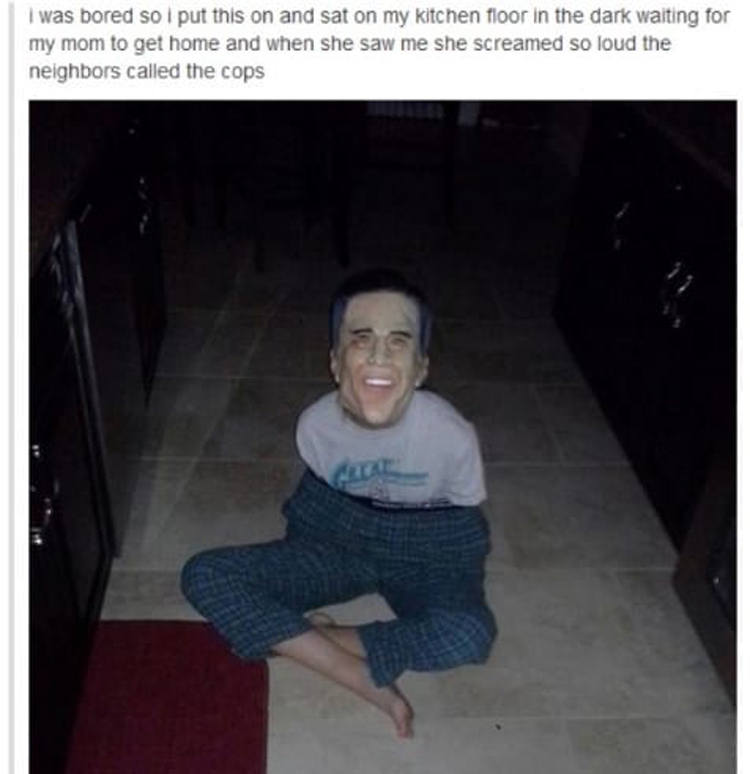 Never leave your husband for a week because he gets bored and do surprising things such as preparing a formal candlelit dinner with your cats. 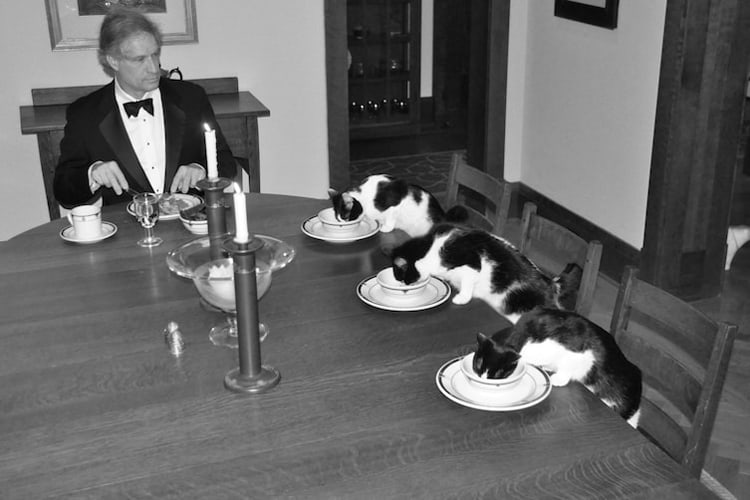 No one uses pencil to draw nowadays because computers have taken over. So what are you gonna do with those pencils? Turn them into artistic masterpieces such as this. 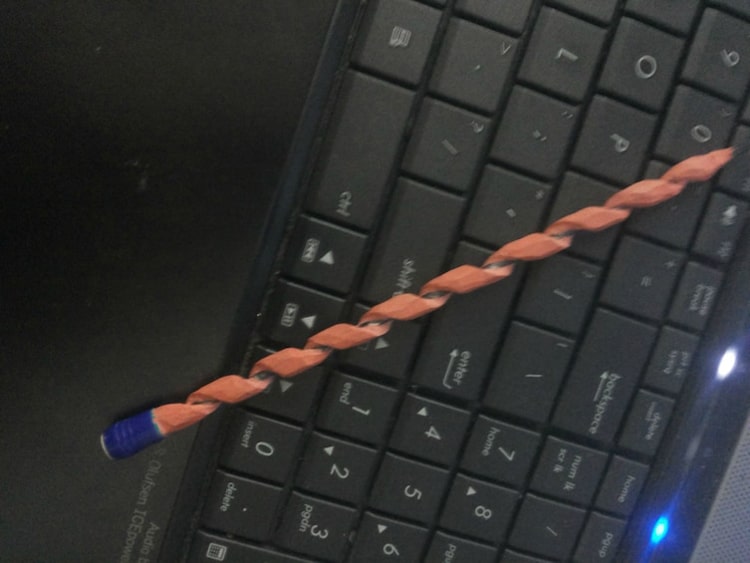