A lot of people love to collect memorabilia of their adventures through souvenirs, but the artist Sam Barsky has quite a different taste. Instead of having shirts printed with the place’s iconic spots, Barsky makes his own postcard sweaters. Surprisingly, they’re all hand-knit.

In the year 2013, Sam Barsky, for instance, came to see the Stonehenge as well as London’s Tower Bridge. To commemorate his experience of these places, he created his own sweaters depicting the great sites.

Indeed, the Baltimore-based artist has a unique way of reminiscing his visits. After crafting each of the postcard sweaters, he then poses to take a picture of himself in the sweater—with his inspiration right in the background.

For 17 years, Barsky has been crafting his hand-knit sweaters. He began when he was at a crossroads in his life. He once told the following to The Yarn Loop:

“I have a learning disability and also a neurological disorder that makes me tired and weak at times. In 1999 it forced me to leave nursing school—at first, I didn’t know what I was going to do.” 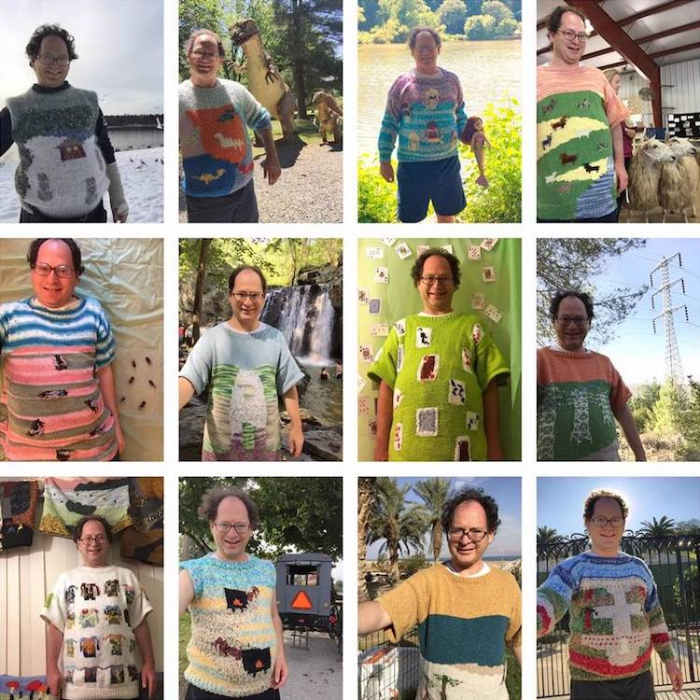 All of the sweaters Sam Barsky knitted in 2016

Barksy then started to learn about knitting sweaters at the local yarn shop. He then continues to relay:

“They agreed to teach me how to knit on the condition I buy their yarn. To make a long story short, I’ve fulfilled my yarn buying debt to them and a lot more!”

The artist who now makes postcard sweaters had first knit two sweaters of solid colors before he realized he wanted to explore his creativity.

Unfortunately, Barksy didn’t find a knitting pattern that suited him, so he said he would:

“…just try to knit a sweater without a pattern.”

That was then the start of Barksy’s success. He explored on making sweaters that depicted nature spots and cities. Each of the sweaters he’s made is totally unique. Now, he’s counting to 90 sweaters and more. We would be excited to know what site will Barksy produce next!

If you were to tell Sam Barsky, where would you want him to go next? 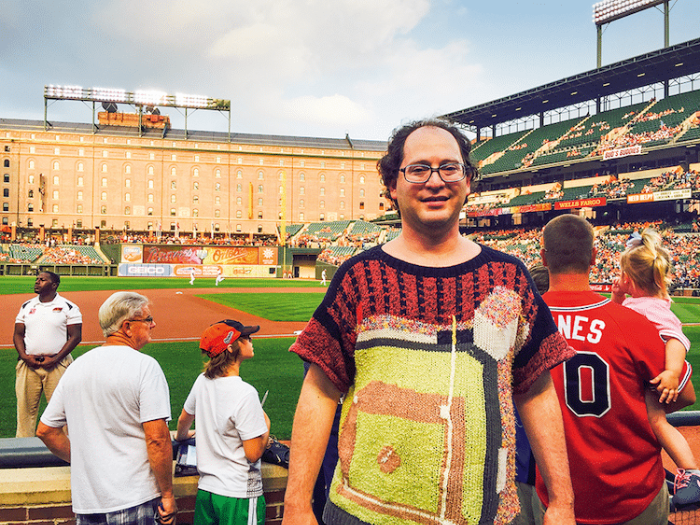 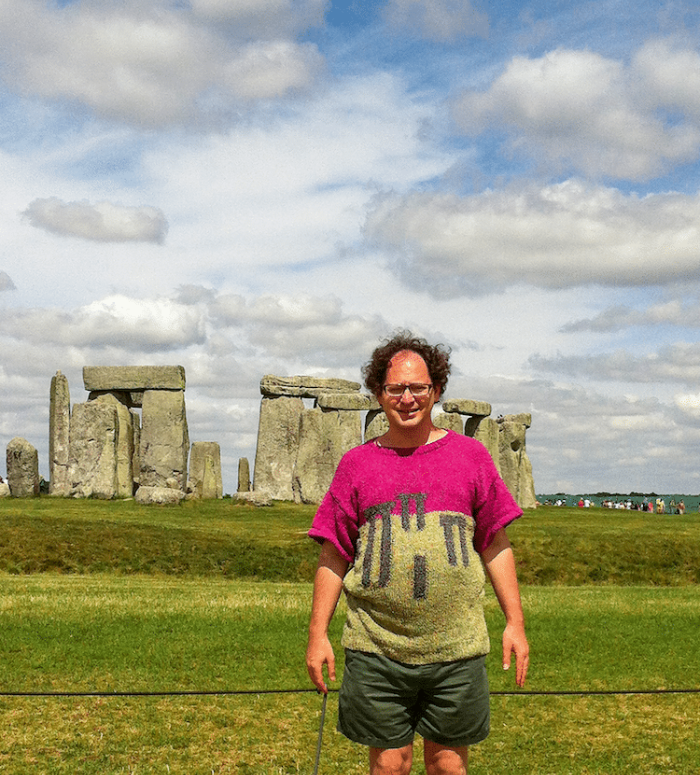 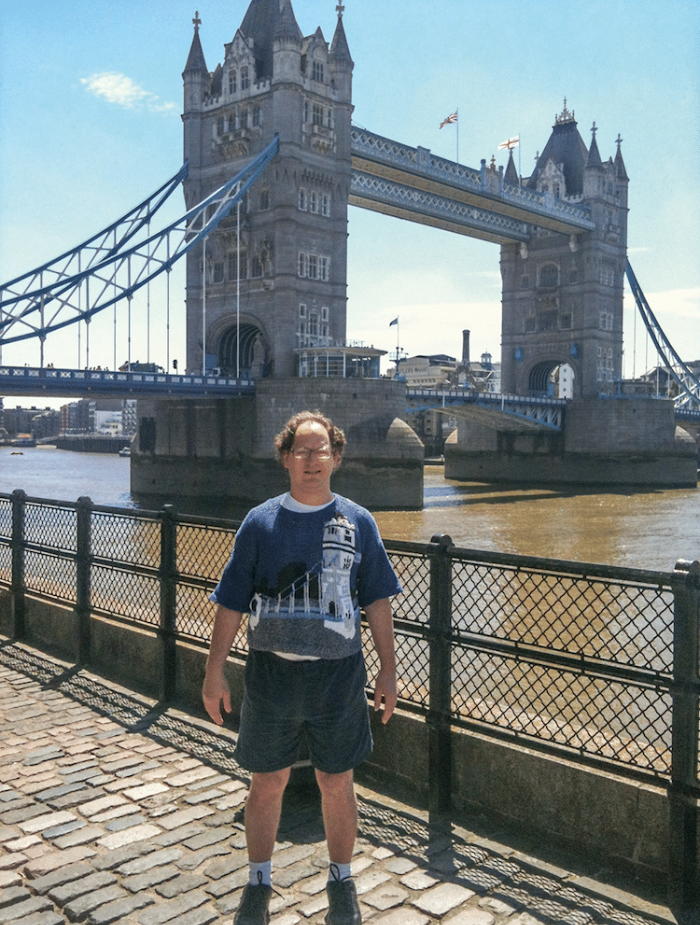 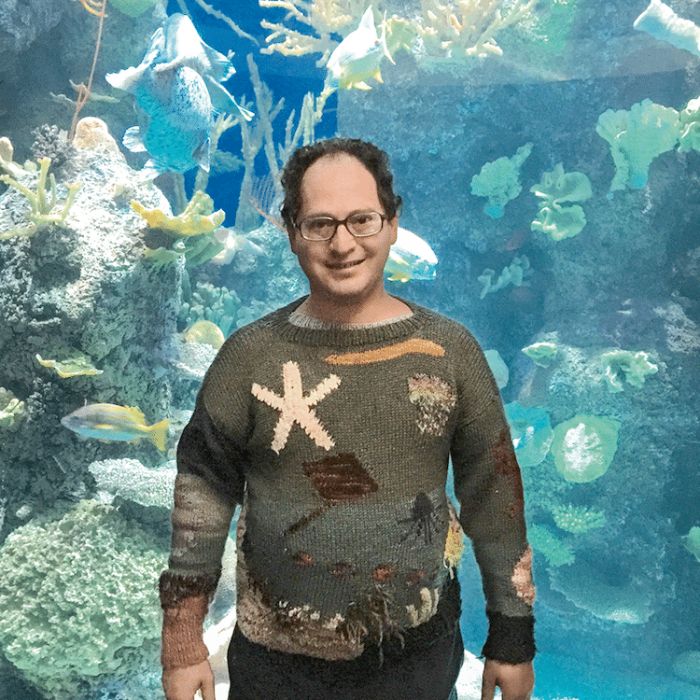 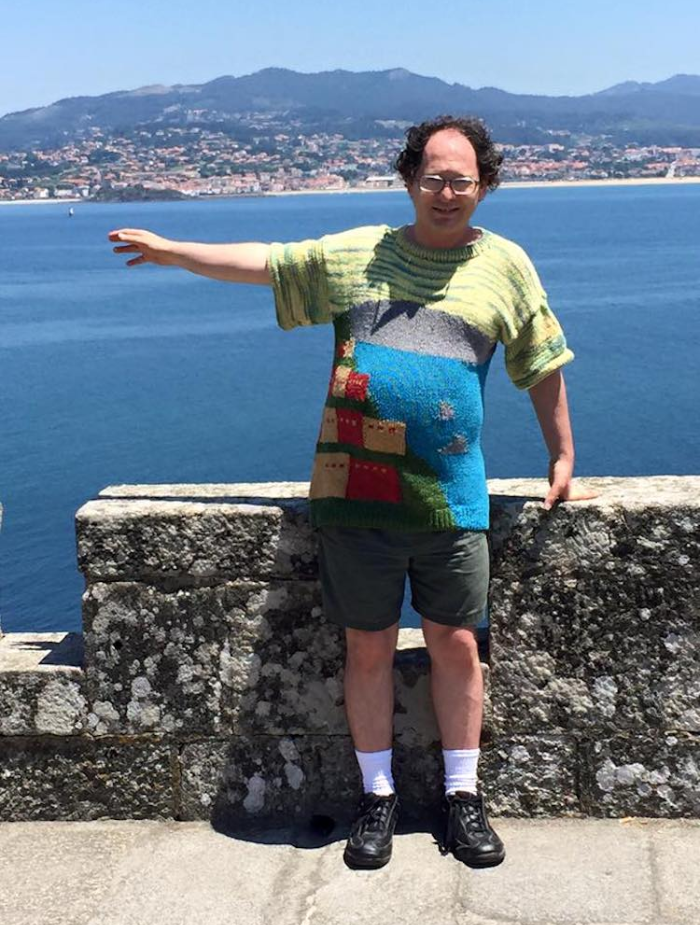 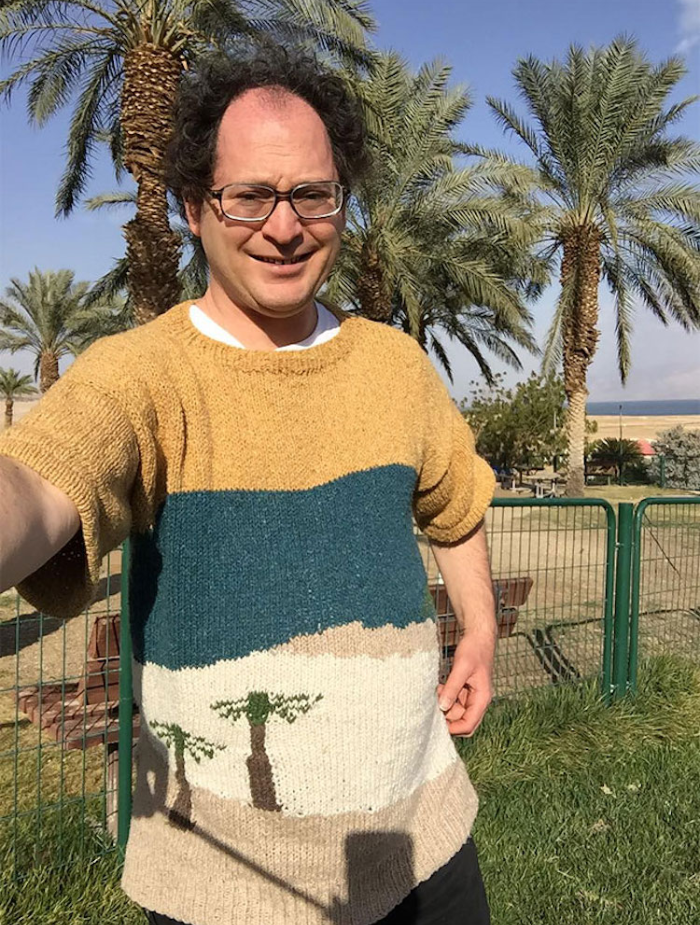 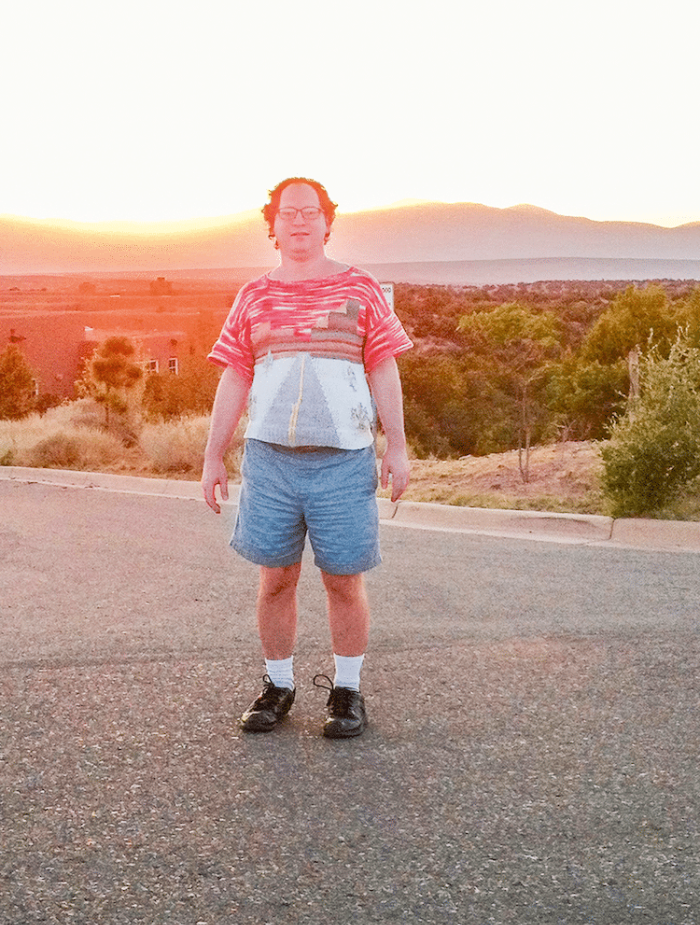 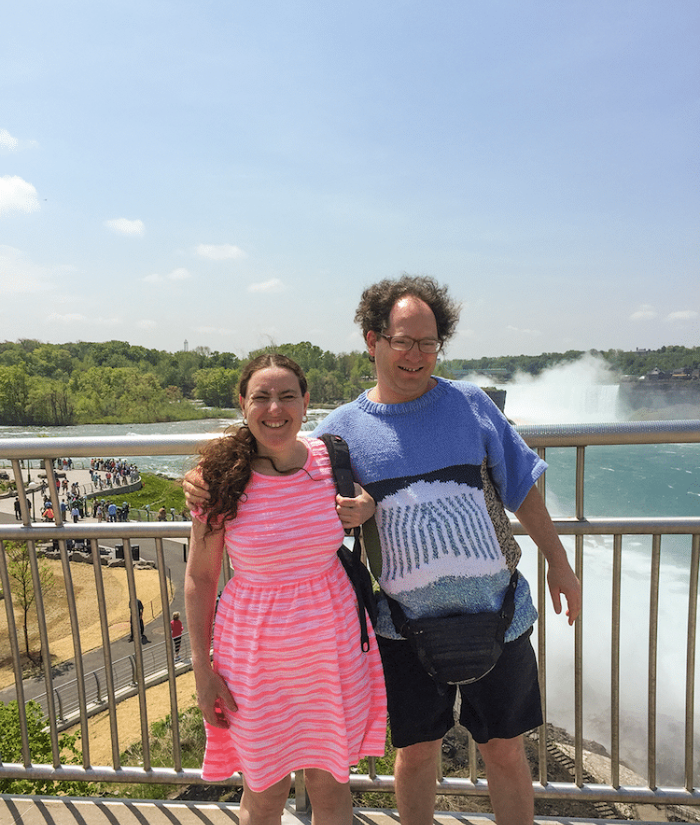 Niagara Falls (US side) 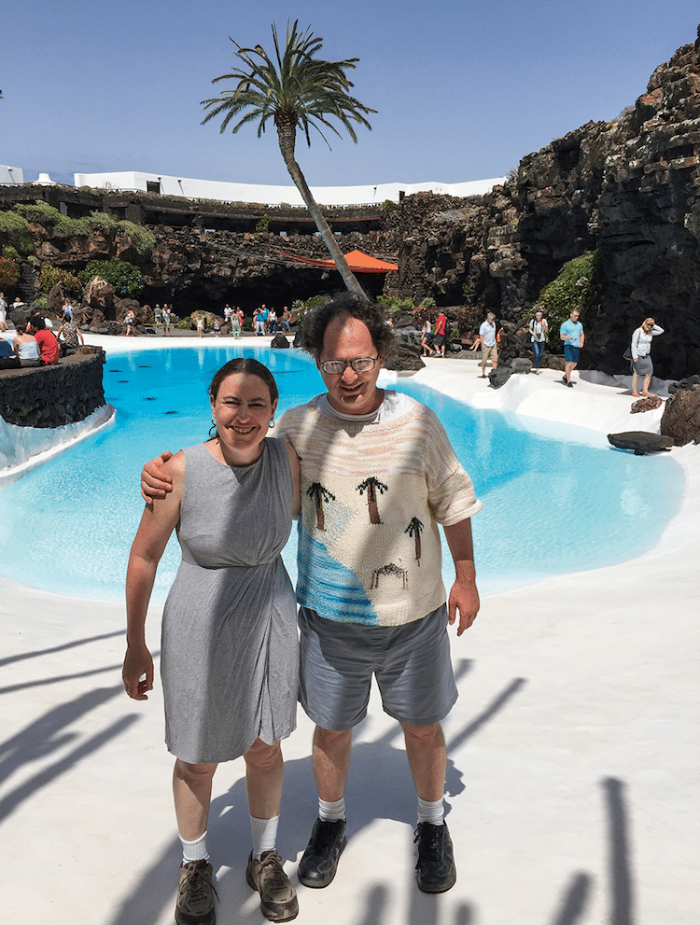 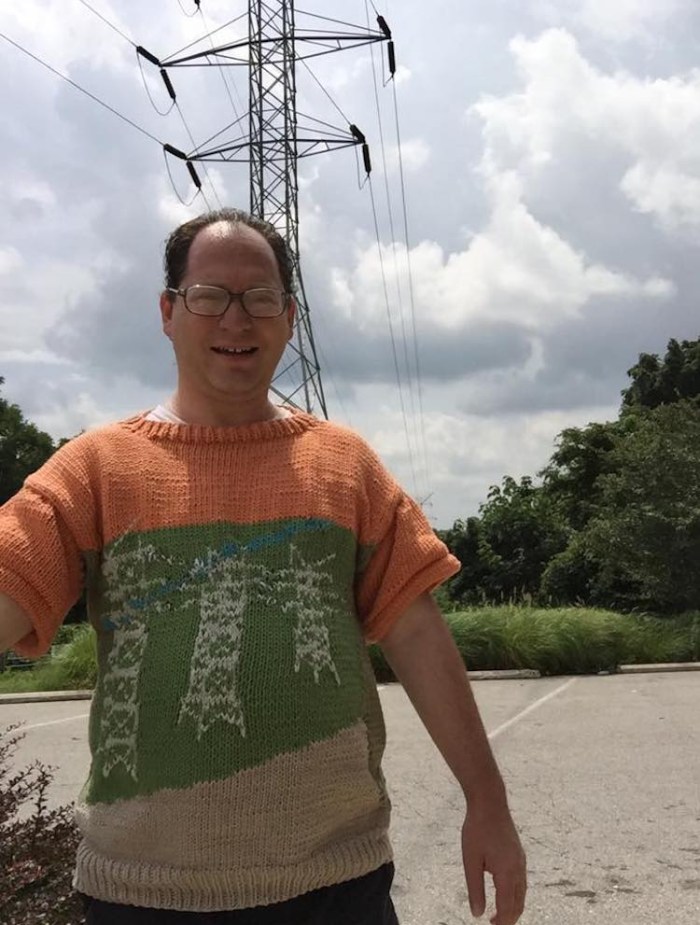 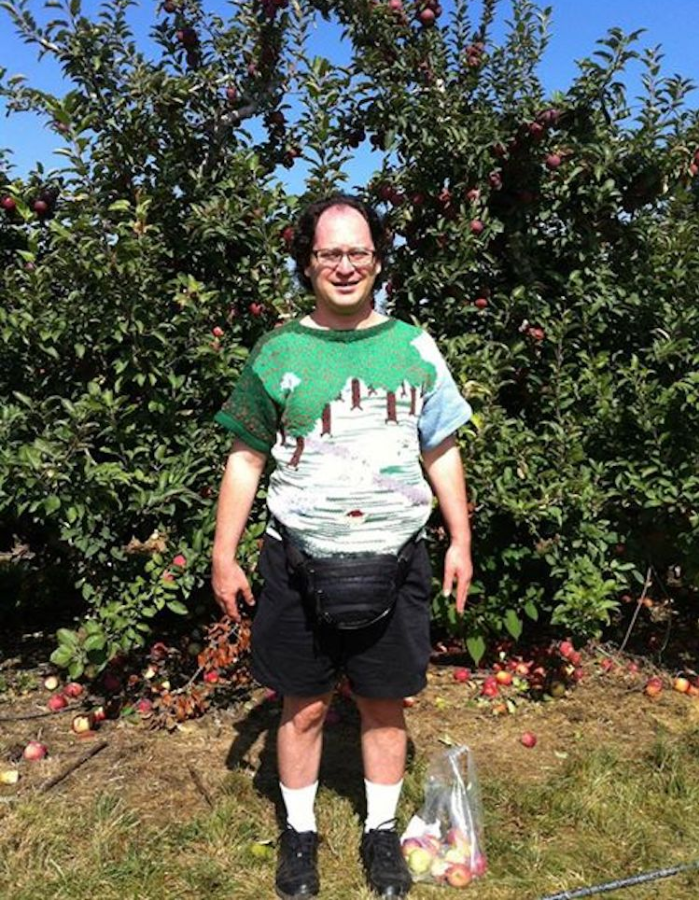 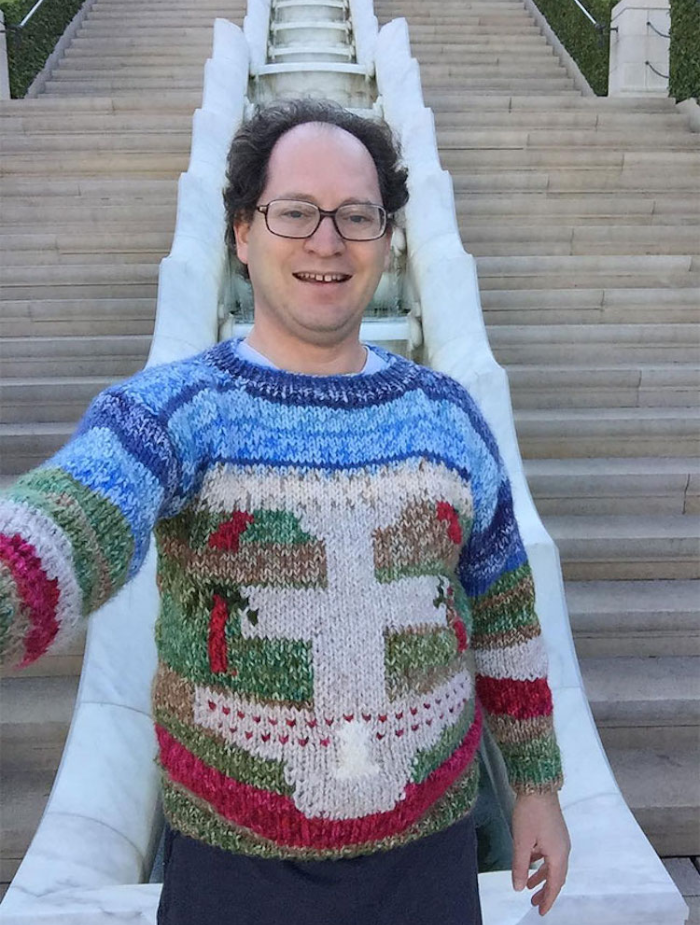 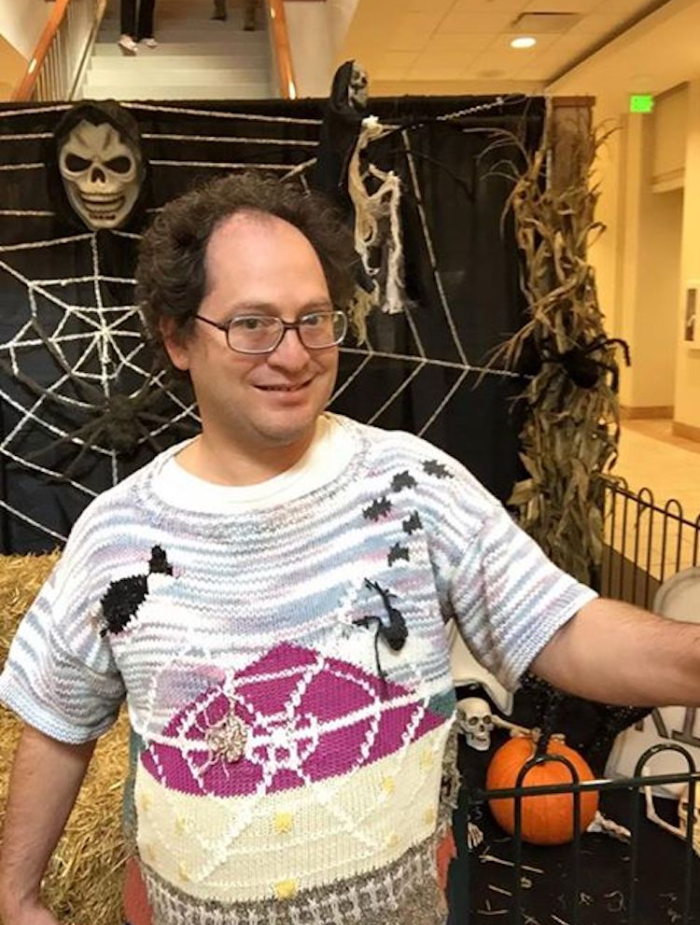 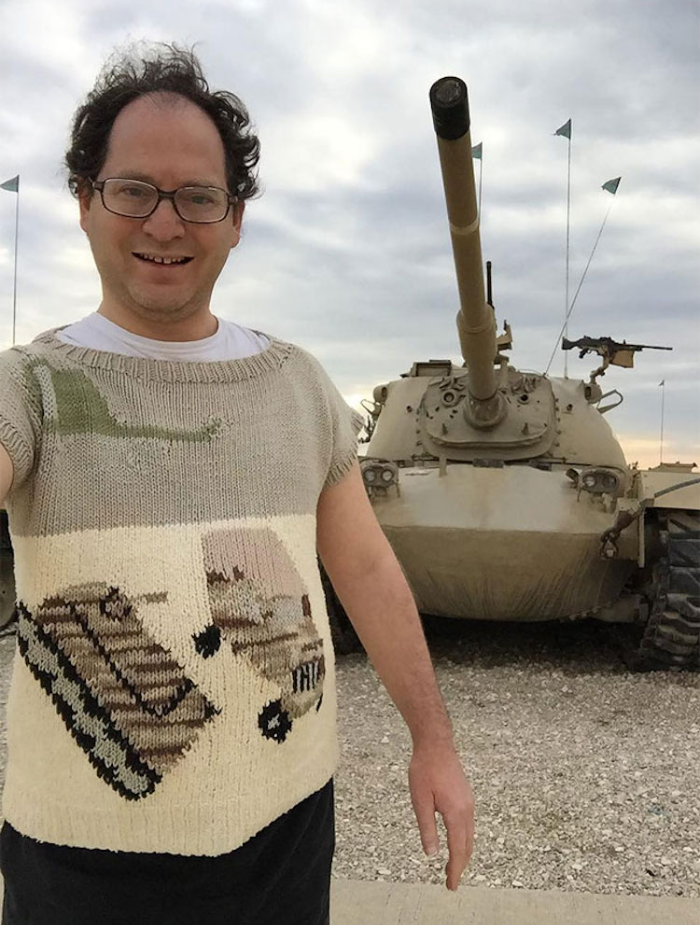 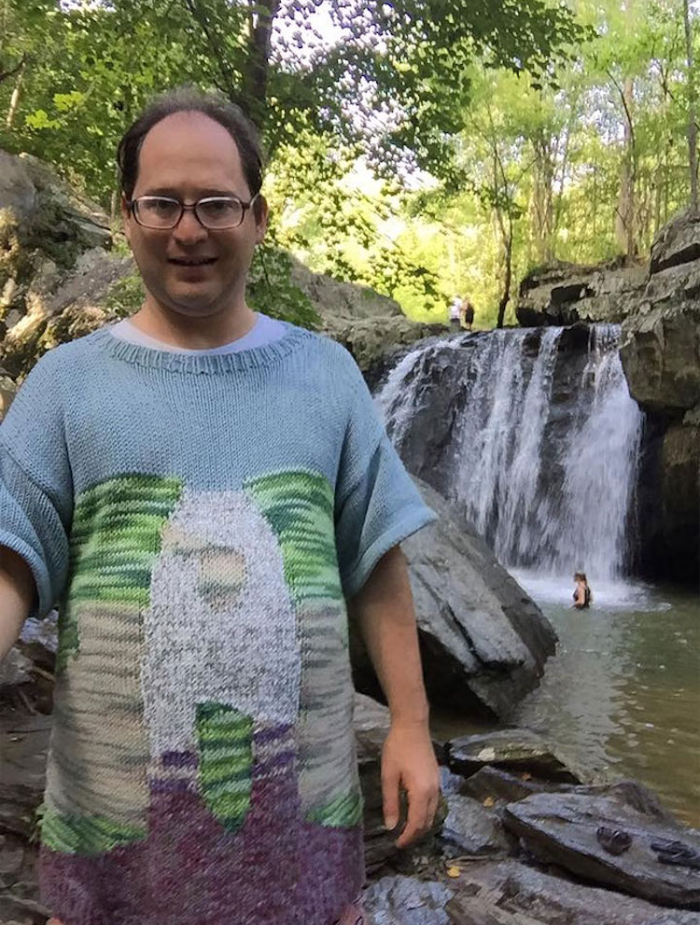 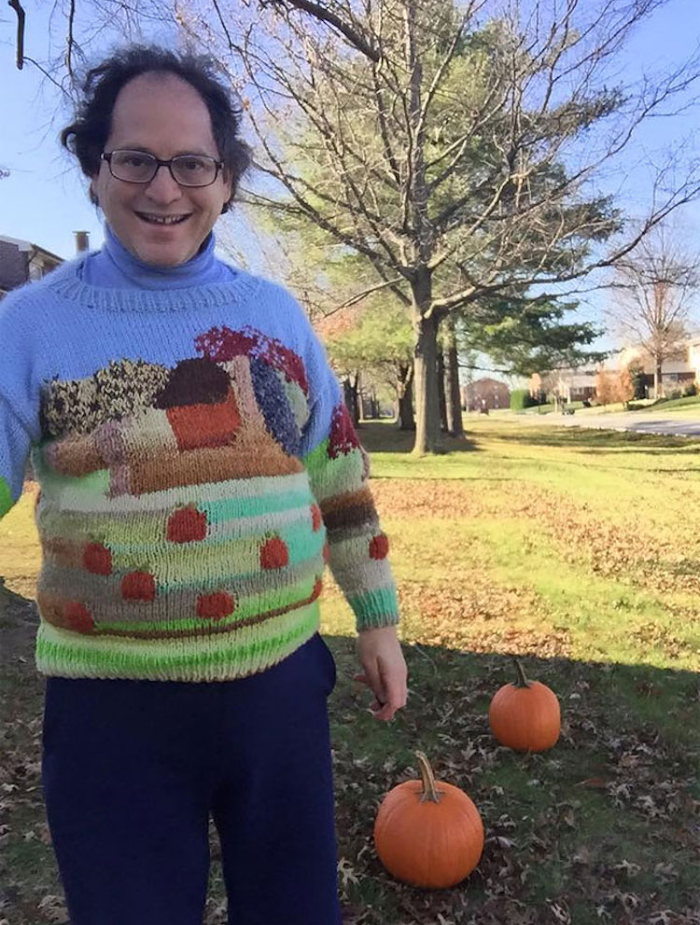 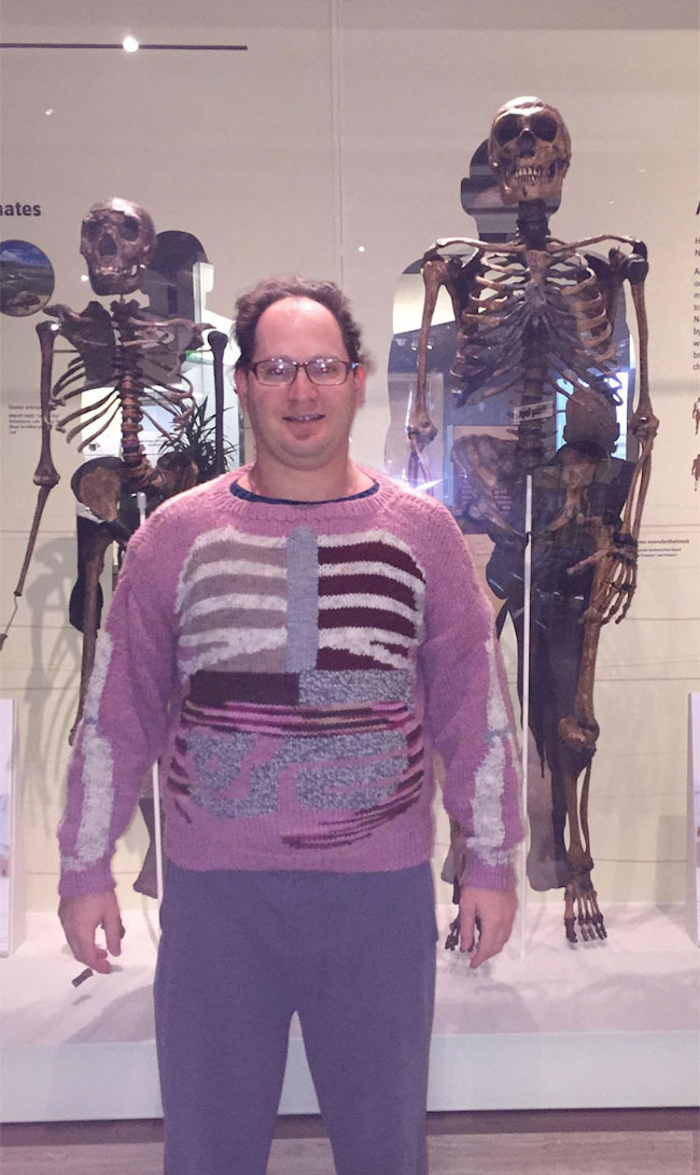