As early as now, 2021 is already looking to be a busy year for Mountain Dew. Just a few months ago, we got word that the soft drink brand is releasing two new Baja flavors this summer. Apparently, the brand has more in store for us, in addition to these refreshing summer flavors. DC Comics fans, brace yourselves because a Mountain Dew Riddler’s Brew is reportedly coming our way!

This new flavor is rumored to be a tie-in drink to the upcoming movie The Batman starring Robert Pattinson. And as you might have already guessed, it takes inspiration from the supervillain character The Riddler aka Edward Nygma. On its website, DC Comics describes him as a “cerebral criminal with an affinity for purple and green.” 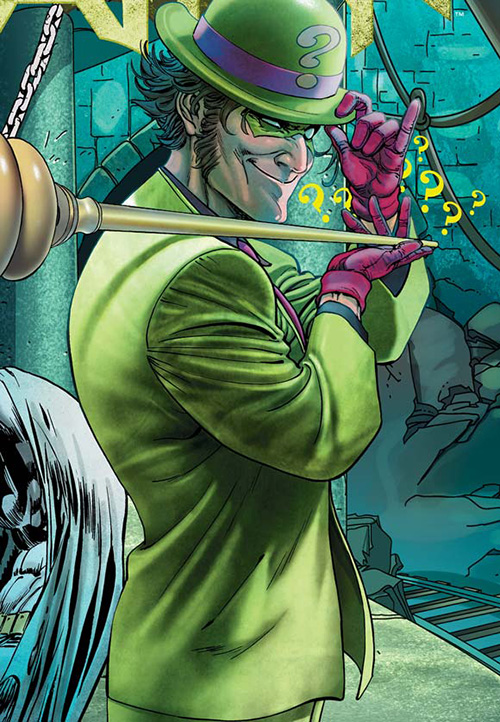 So, just like you probably are, we’re also expecting this drink to take on those colors. Surprisingly, based on a leaked photo that has surfaced online, the drink appears to be dark blue in color. It’s worth pointing out, though, that the bottle’s lid is green. Still, that doesn’t provide us with much information about the drink’s actual flavor.

But to be fair, The Riddler is actually famous for his mind-bending riddles and puzzles, hence the name. So, it’s not unlikely that Mountain Dew will leave it to the fans to guess the drink’s flavor. Unfortunately, it seems like we won’t be getting our hands on this drink anytime soon as the movie’s release has been pushed back to March 2022. Even so, that doesn’t make us any less excited.

Apparently, this isn’t the brand’s first attempt at releasing a special-edition Batman-themed flavor. Back in 2012, Mountain Dew released Dark Berry which was inspired by The Dark Knight Rises. And when you come to think it, the leaked flavor actually does resemble Dark Berry. Well, it’s only a matter of time before we find out its actual flavor.

Meanwhile, based on more leaked material, it appears that the original Mountain Dew and the Zero Sugar variant will also get special-edition Batman-themed packaging. 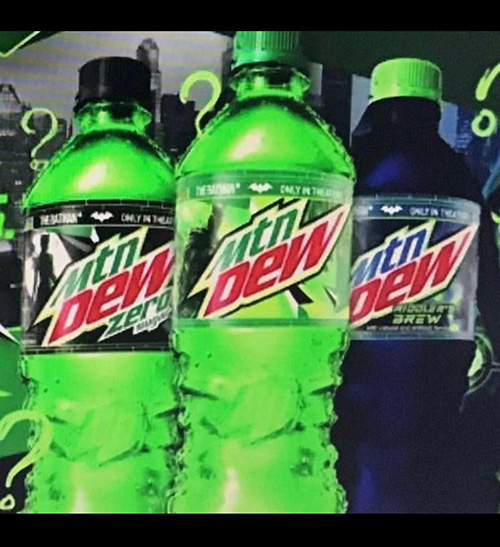 Well, it looks like we’ve got plenty of reasons to look forward to the film’s release aside from its new cast.