Do you know the secret to have a successful and long-lasting business? If not, you can ask the family running the Nishiyama Onsen Keiunkan in Kyoto, Japan. It’s a hot springs hotel, having been operated for over 1300 years now by 52 generations of descendants. As you might have guessed it, the business was recognized by the Guinness World Records as holding the oldest hotel world record — while still in operation at present.

Now, the family of owners has continued the work of expanding the hotel, giving it more modern amenities, and upgrading its baths. Imagine operating baths that pump more than a thousand liters of water per minute — and this water is naturally heated! 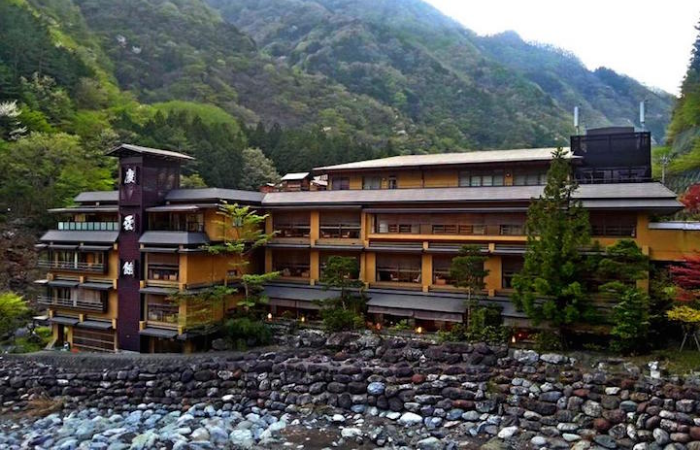 Despite the enhancements, the 4-star hotel still features a lot of historical and traditional feels around it. In that sense, it doesn’t have internet access! It also maintains tatami mat-floored rooms. With its natural vibe and ambiance, the visitors can enjoy its peaceful scenery around.

Guests can also grab a bite of the Koshu beef (a locally-sourced one) from the hotel’s restaurant. And you can be sure that it’s of the highest quality! With some karaoke, you can literally partake of the Japanese culture while staying in this hotel. And then, you can end the evening with a dip in the hotel’s natural hot springs. Here, you can indulge yourself with the striking views of mountains and several ravines. This hot spring dip would be central to your entire vacation there!

Fujiwara Mahito initially established the oldest hotel world record holder back in 705 AD. Fujiwara was the son of aid to the 38th Japanese Emperor. Since then, the Nishiyama Onsen Keiunkan has been hosting all kinds of guests. In fact, it has welcomed shogun, samurai, celebrities, politicians, and even just curious visitors — all through these 1300 years.

Even today, the hotel still lives up to a family tradition of genuine hospitality. We believe this will carry on even for the generations to come. 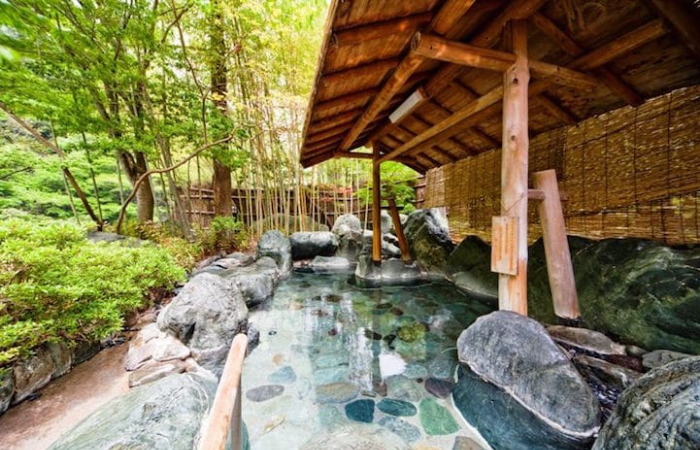 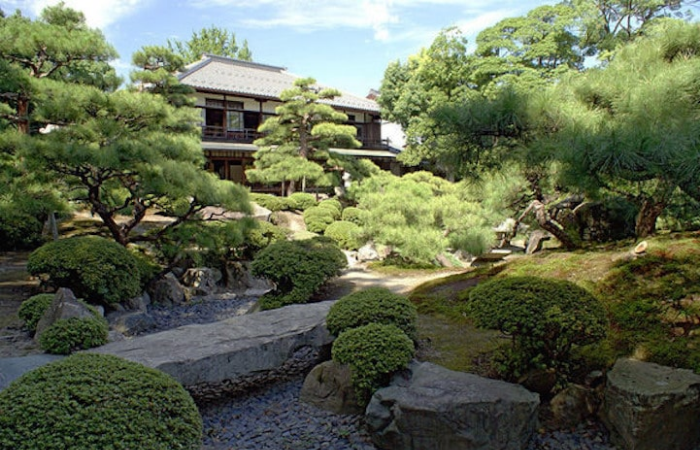 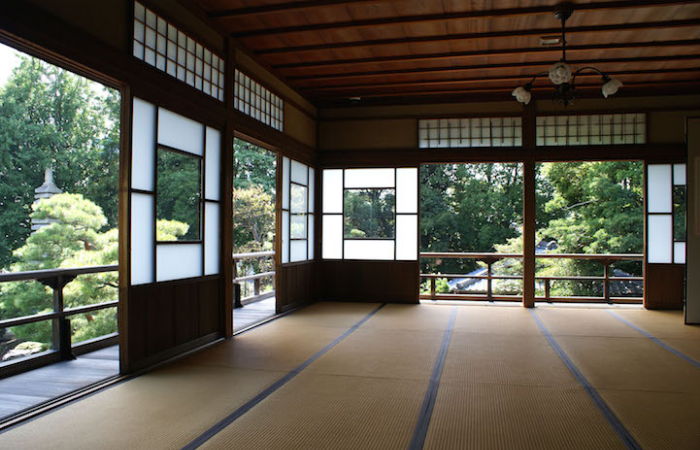 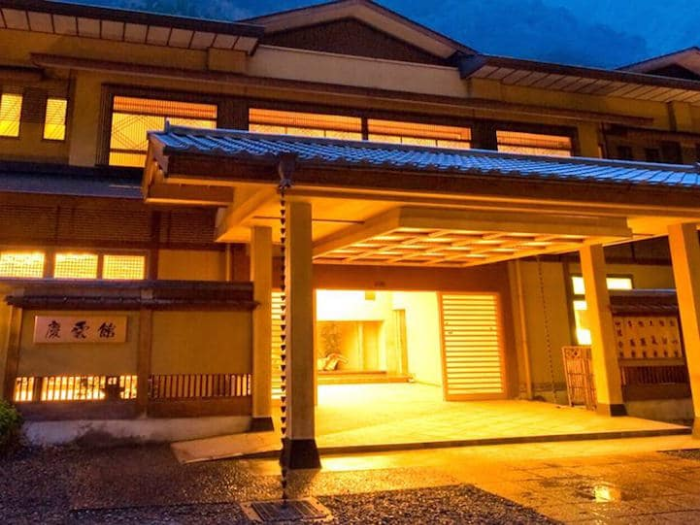