Starbucks is still working to phase out all of its plastic straws. Imagine Starbucks getting rid of all straws by 2020! That’s a really massive project!

With 30,000-plus stores worldwide, Starbucks has seven more markets to make the incredible switch by August 2019. Just this mid-July, its San Francisco, Seattle, and Los Angeles stores have turned from straws to sippy cups! You may have heard of Starbucks’ Draft Nitro drink. Well, yes, that’s where the design has come from.

Next up, the Washington DC, Indianapolis, Toronto, and San Diego stores will follow the directive by August.

Starbucks getting rid of all straws by 2020 — something you would love to see. Guess what? It’s now coming to reality! 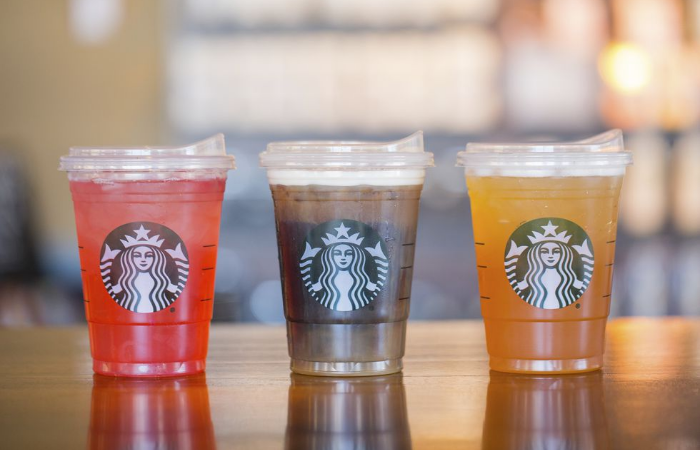 This new straw-less lid has 9% less plastic compared to the current lid-and-straw combo. Soon, you’ll find the latest style carrying all Starbucks iced drinks except for the Frappuccino. The Frap will come with a paper straw or one made from PLA compostable plastic (which also comes from sustainable components)!

In case there are still people who would like to use a straw, they can request it. Starbucks will then give them straws out of plant-based (or other sustainable) materials.

Way back in 2016, Starbucks began its initiative of using strawless lids. It served coffee with these lids at Seattle’s Reserve Roastery. The internet then began to dub them as “sippy cups,” which then rolled out across the country along with Starbucks’ cold-foam-top drinks. 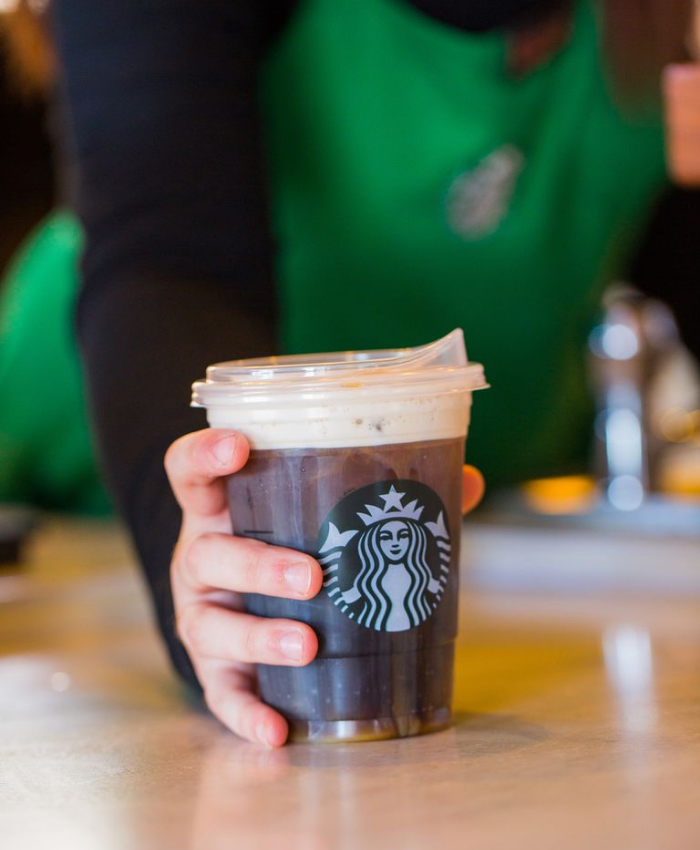 In the coming years, you would expect the company to use more of these sustainable drink containers. Indeed, the sippy cups would help realize the goal of Starbucks getting rid of all straws by 2020. The strawless lids are currently available at over 8,000 stores both in the U.S. and Canada. With this coffee giant’s pro-environment decision, it has been able to save around 1 billion straws every year.

Along with this green-friendly progress, Starbucks has also announced two new drinks. These are the Iced Vanilla Bean Coconutmilk Latte and the Salted Cream Cold Foam Cold Brew — which comes with a strawless lid. The former makes use of coconut milk and vanilla bean that are shaken together. It also has ice and some shots of espresso. So, there’s no wonder it would less calorie-dense compared to other lattes. It also has less syrup, making it even less in sugar! 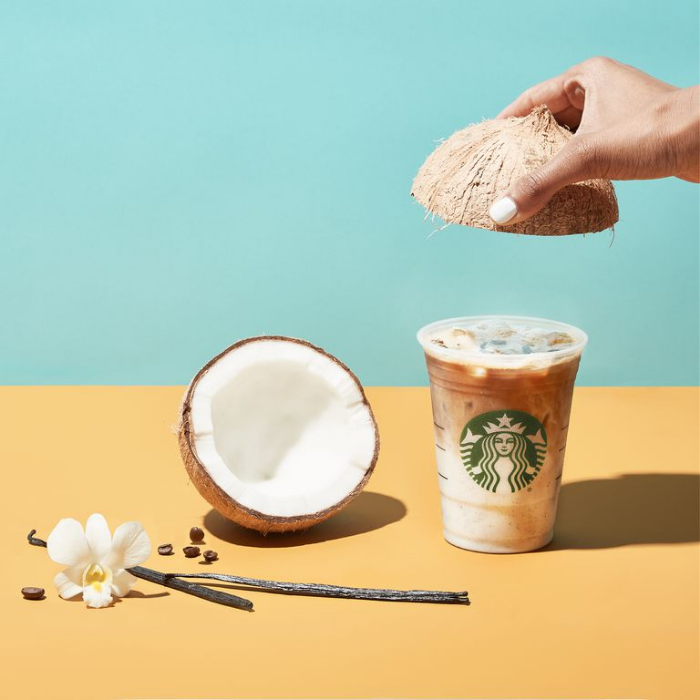 Honestly, this effort by Starbucks is such a remarkable feat. It’s been a fantastic way to help reduce the waste (mainly plastic straws) that usually end up in oceans and hurting wildlife. Earlier in July, Seattle has announced itself as the first city that banned plastic utensils and straws.