We all need something to keep us going through the day. An inspiring photo, a motivational quote, or a funny joke can certainly lift one’s spirit for a brighter day. If you’re looking for something to amuse you, the internet has a lot of good stuff to offer. When it comes to hilarity, the comedy geniuses of Twitter are the cream of the crop. People around the world is posting millions of tweets every hour but only those that leave a mark can become viral.  We ransacked Twitter to round up the most hilarious viral tweets that will make you laugh harder than you should.

Do you think it’s rude to force a laugh at a customer’s bad joke? 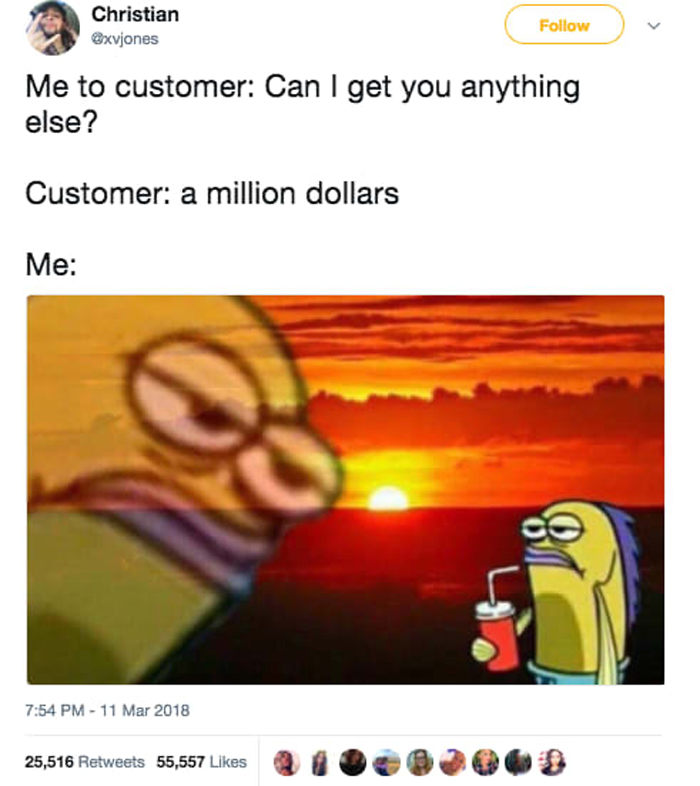 Fighting insomnia is more complicated than you thought. 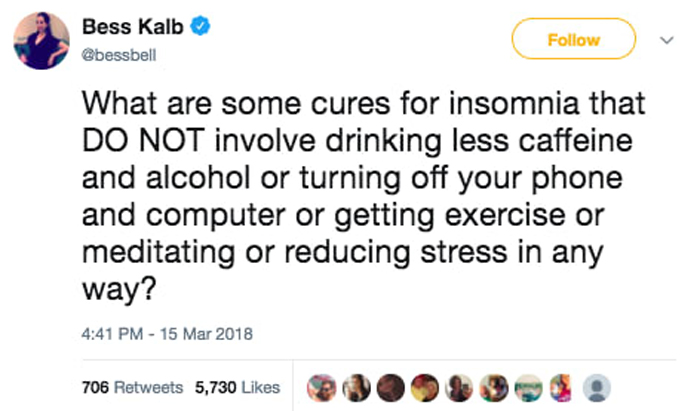 Falling short of your followers’ expectations. 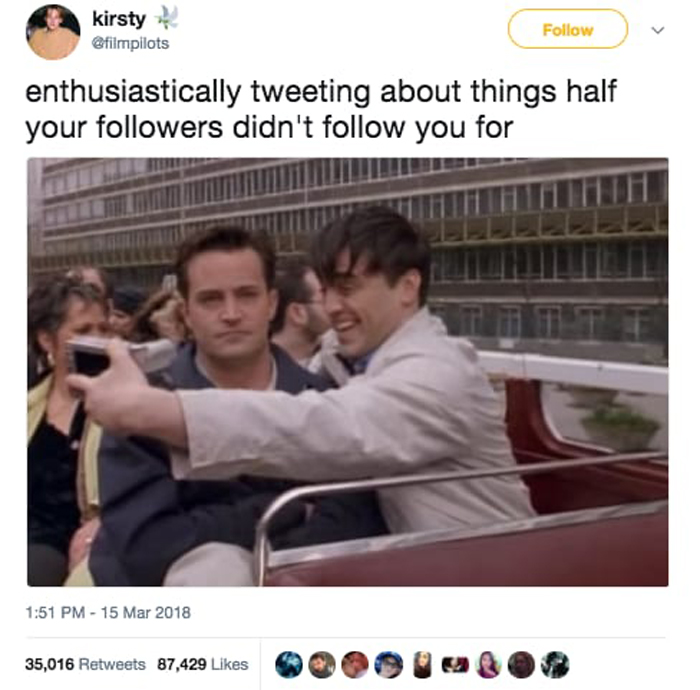 I can’t decide which is more frustrating: an empty wallet or a weak Wi-fi connection? 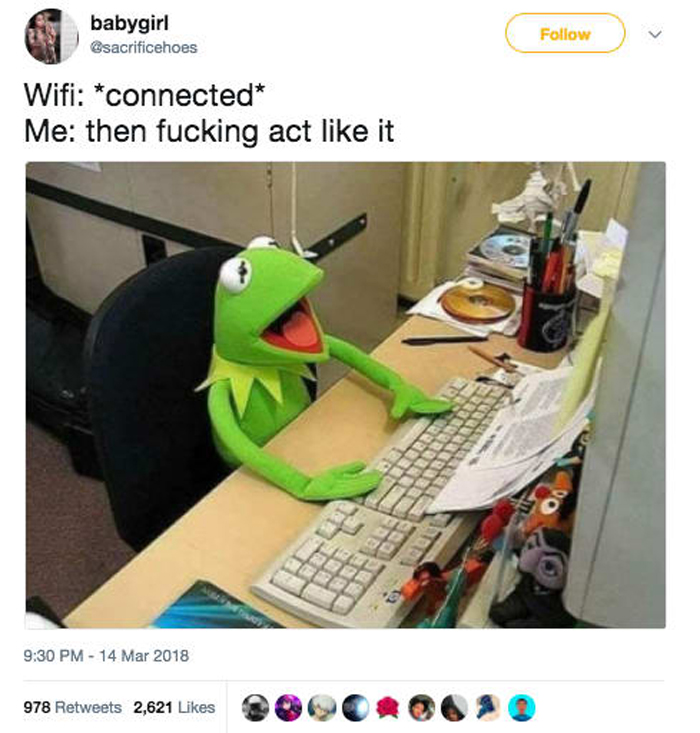 One tiny mistake and you’re done for. 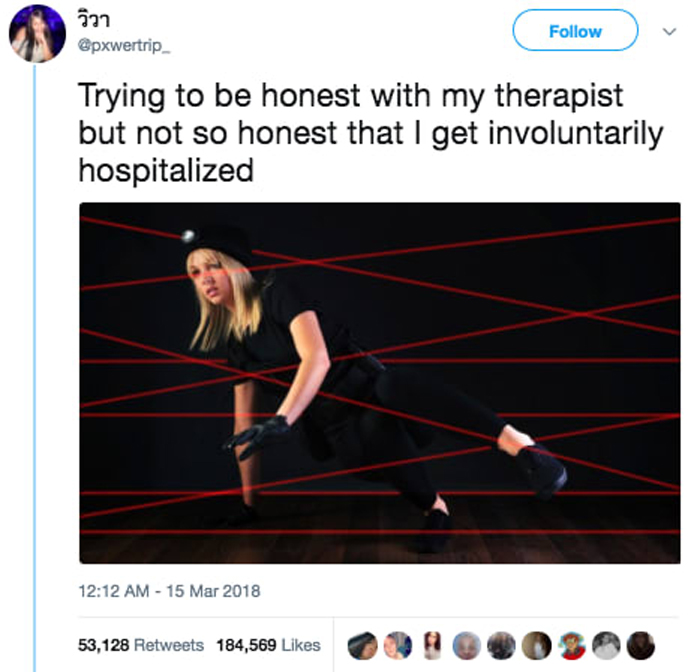 Take a look at the funny side of Twitter with these hilarious viral tweets to make your day.

We’ll all leave this world one day so what’s the big deal? 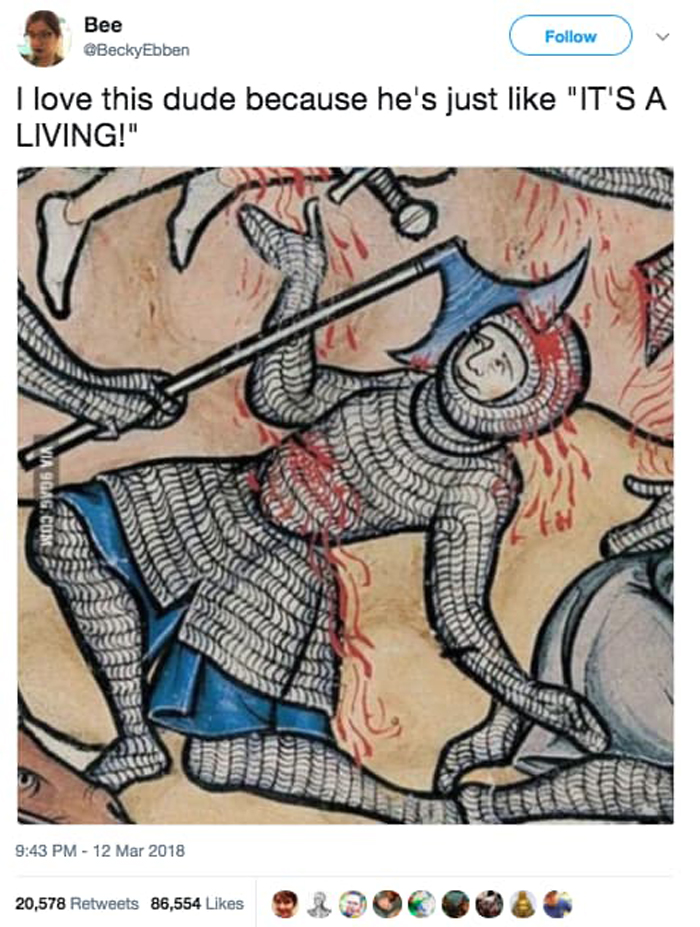 When you’ve found out that you’ve committed a crime without even knowing it. 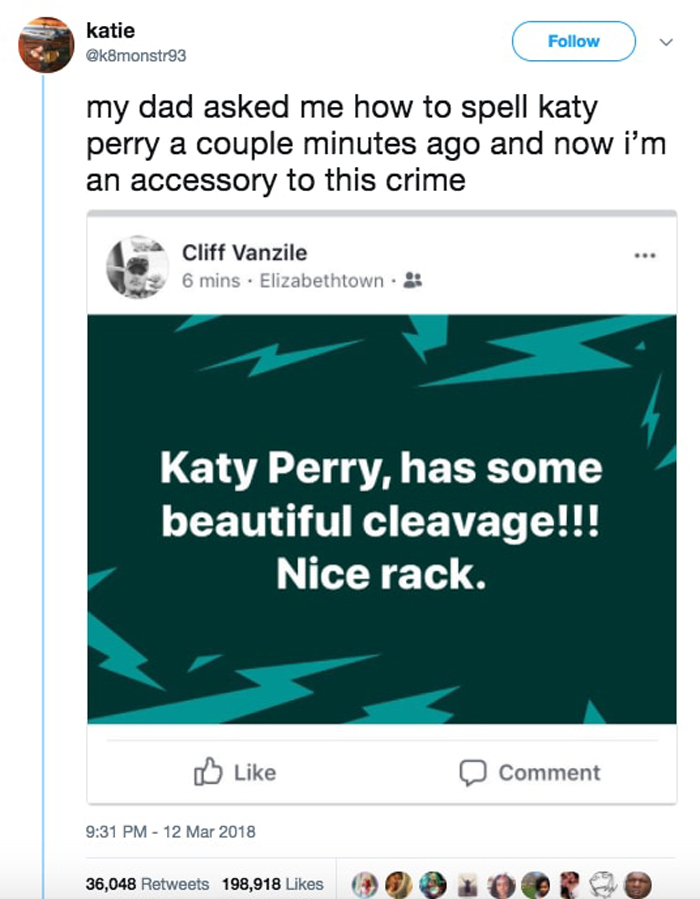 One misfortune coming after another. A car with flat tires getting towed by a truck with a flat tire. 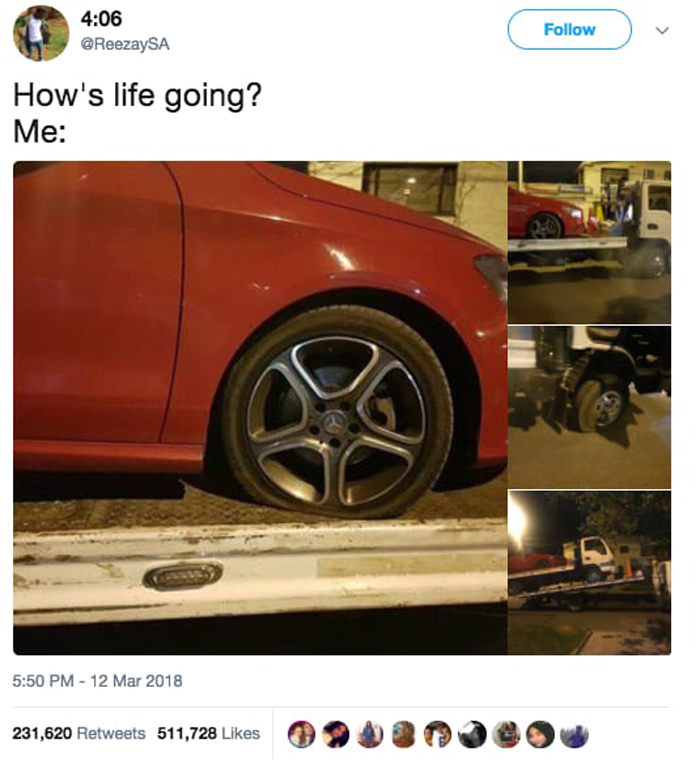 When peer pressure gets the best of you. 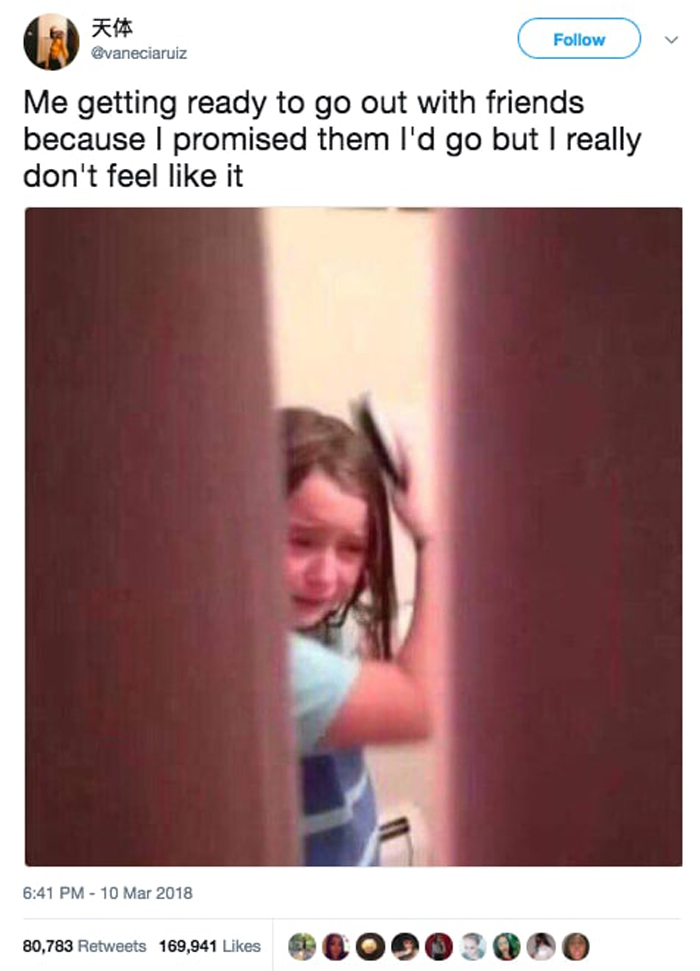 Nice place indeed. Look at that special visual effect it did on you. 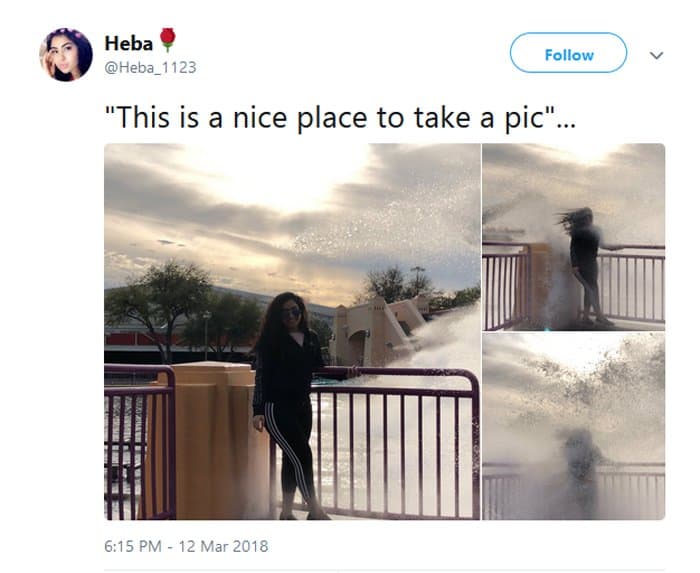 This stylish dog is nailing the fabulous look. 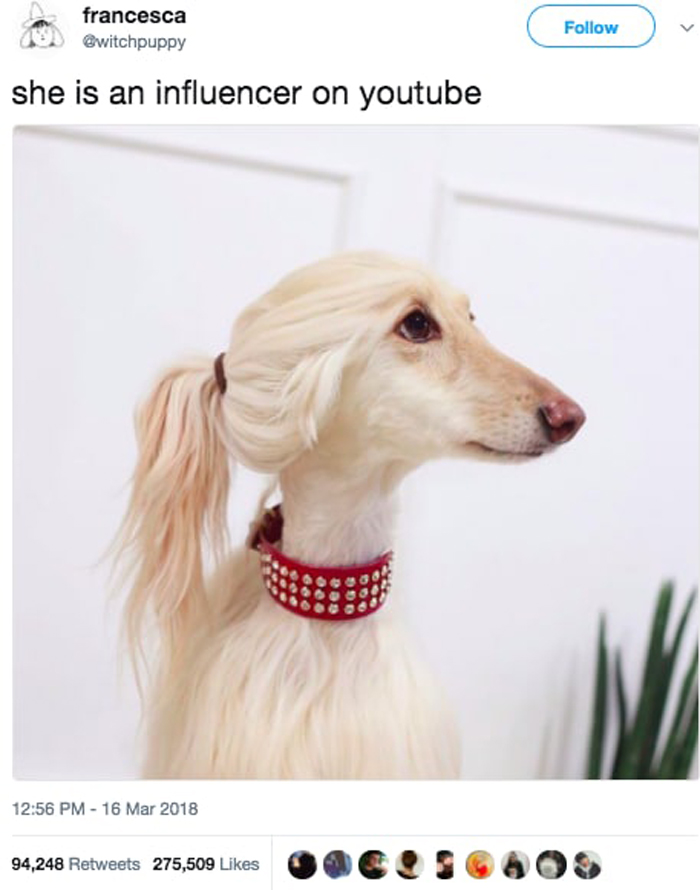 No one understands how disappointing it is to find that your leftovers are gone. 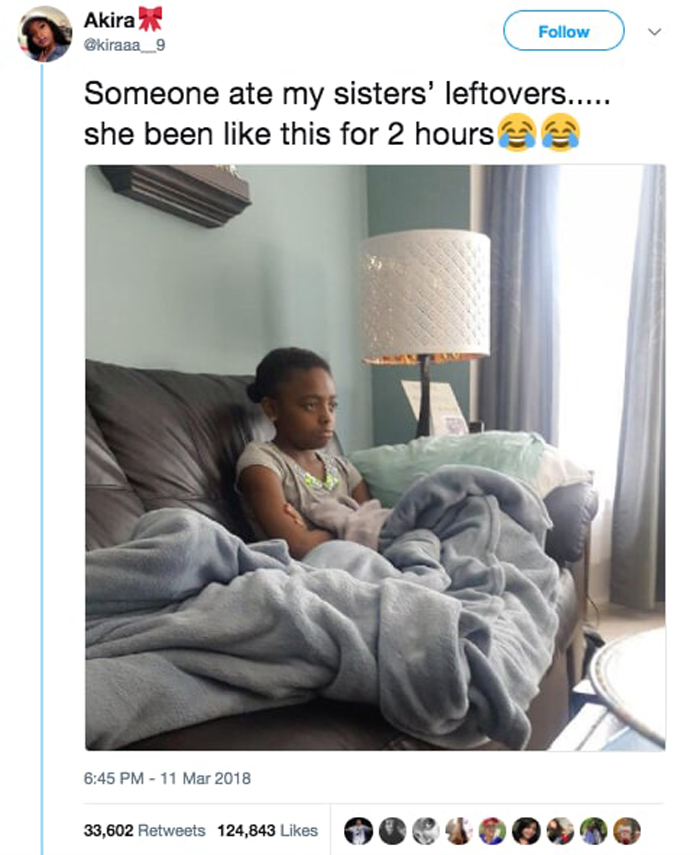 When you’re torn between your own thoughts. 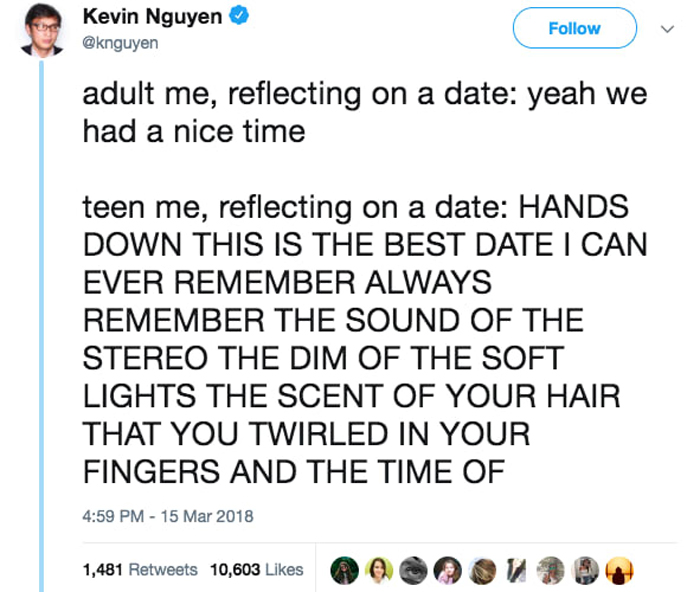