Home » Funny » Hilarious Situations that are Just Out of the Ordinary

Hilarious Situations that are Just Out of the Ordinary

All of us see and understand a lot of things differently. In result, we react to different situations, as well, differently. But, what we all have in common is that we are quick to react when something is just not right! Here are photo of hilarious situations that are just out of the ordinary!

Maybe she thought that slice of cheese was a some sort of sticker.

When your family supports your love for dinosaurs and doll houses…the best of both worlds!

When you don’t feel like wrapping gifts…just cover everything with one roll of gift wrapper.

When the car insurance company asked for front, rear, and side view photos, she didn’t think they were asking about the car.

After serving a client who locked his keys in his car, the Vehicle Locksmith Service Provider had his own keys locked in his car too…he had to call his company to help him open his car.

How much have you already saved in your bank account?

It all started when they asked her if she wanted her stocking personalized, and she said, “No thanks.”

They should’ve decided not to put a sign instead. 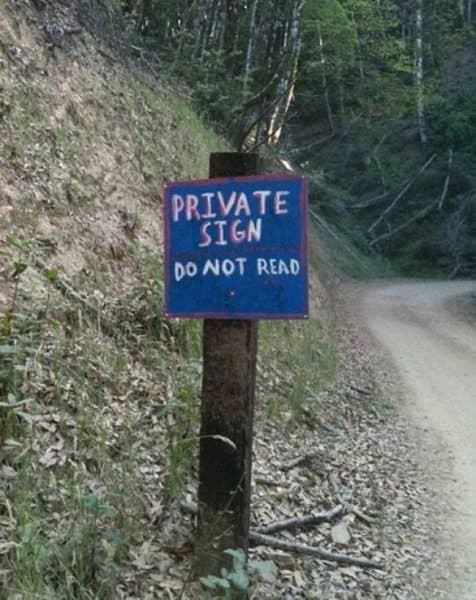 Even engineering textbooks have hidden messages in them. 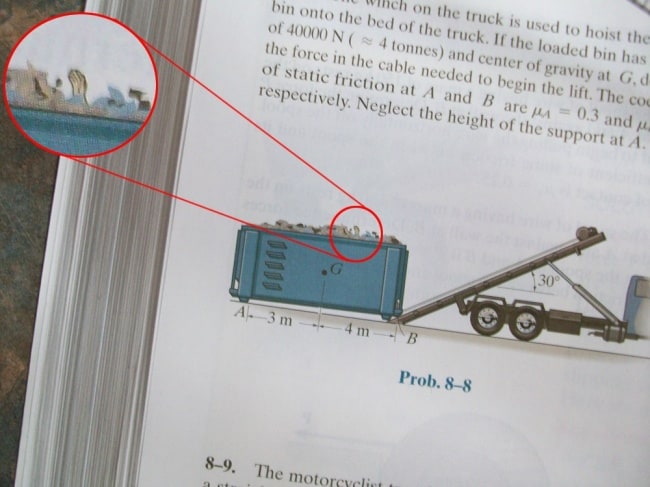 A sincere gift from your most loving grandchild. 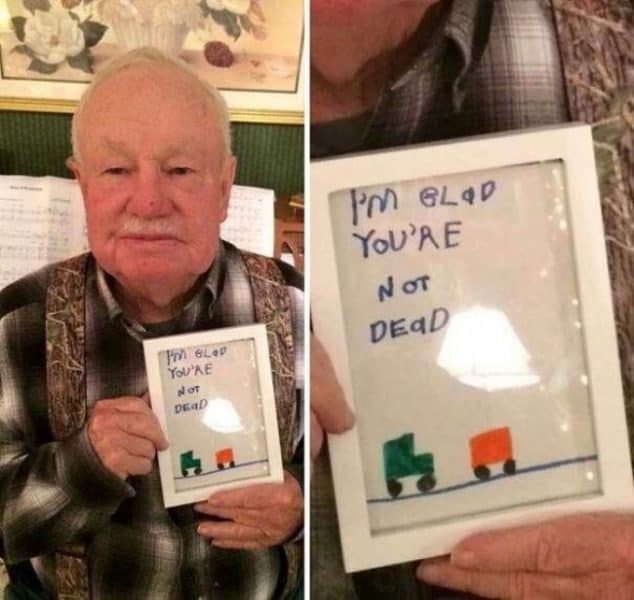 He wanted to share his meal with the President. 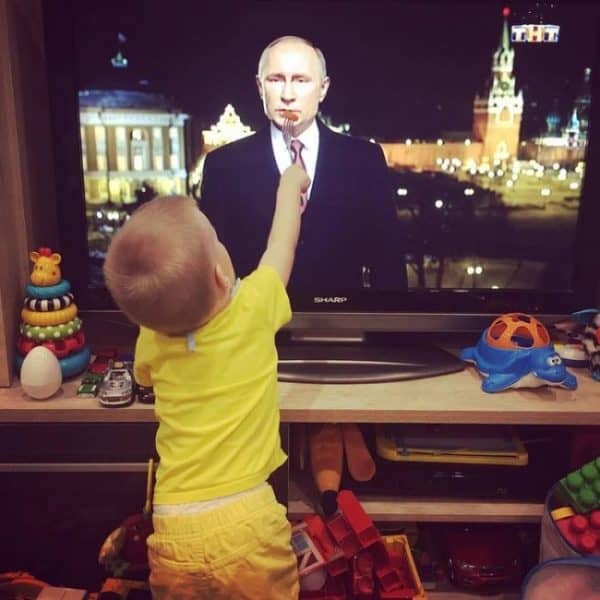 Is this a thing now? 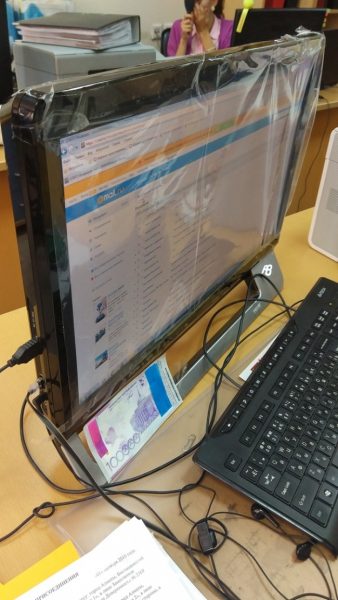 Public toilet seats are not always the same.

The kid has got a point! 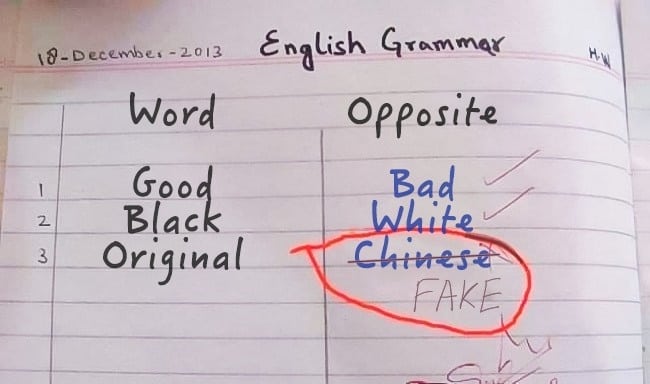 Heard about how bad karma works? Not following the rules is an example. 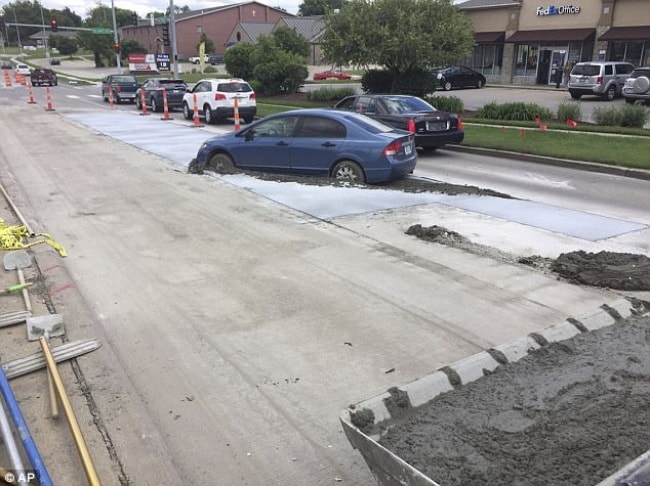 The kind of t-shirt print every kid needs to have. 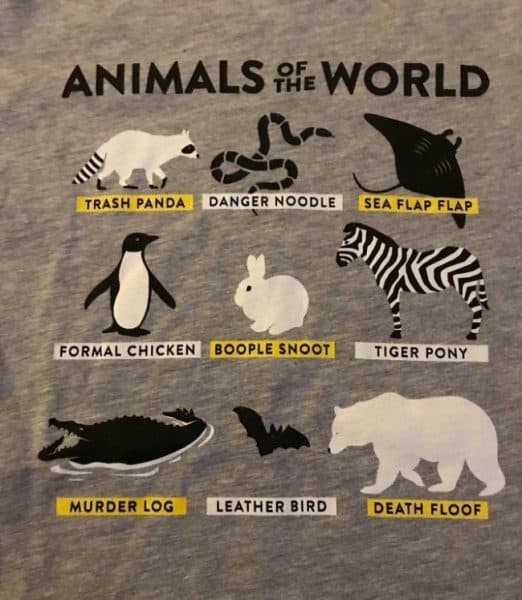 How did that get there? 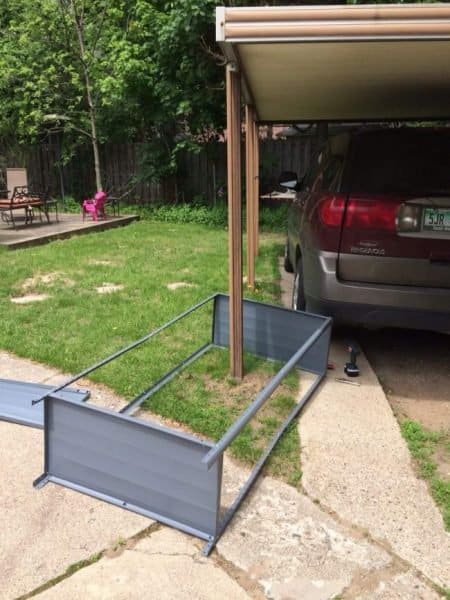 They know what their son is capable of.

The instructions were pretty clear. You can’t blame them. 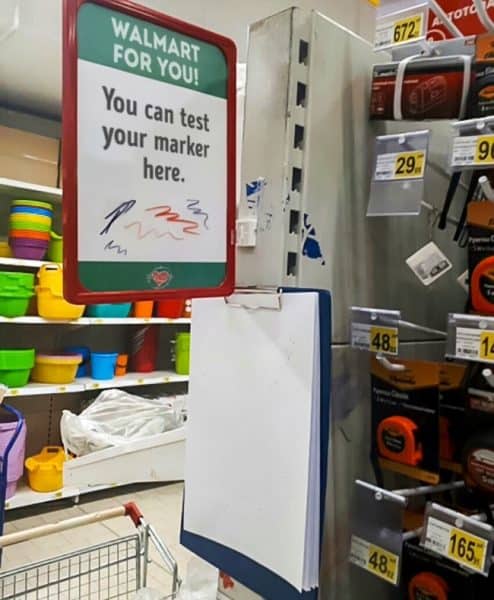 Maybe that’s a secret technique to fill up your gas tank faster. 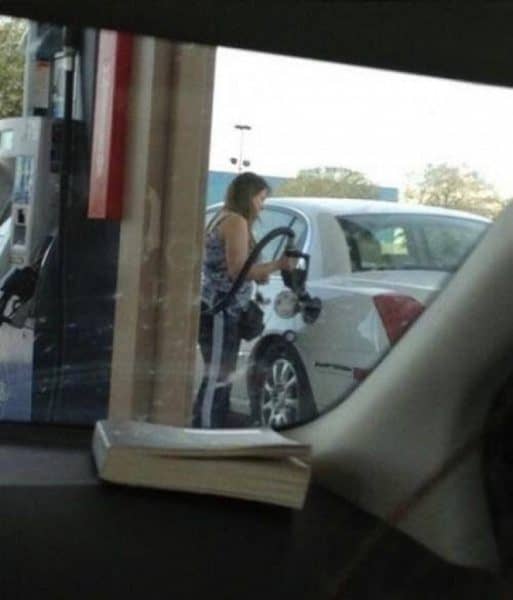 No one can tell the difference. 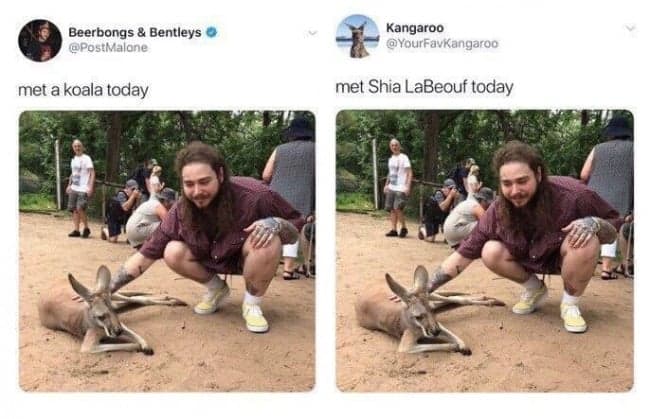 I don’t think they know what the word “Diabetic” means.

When you don’t want to appear bias in a game, so you make sure they think you’re cheering for the referee instead. 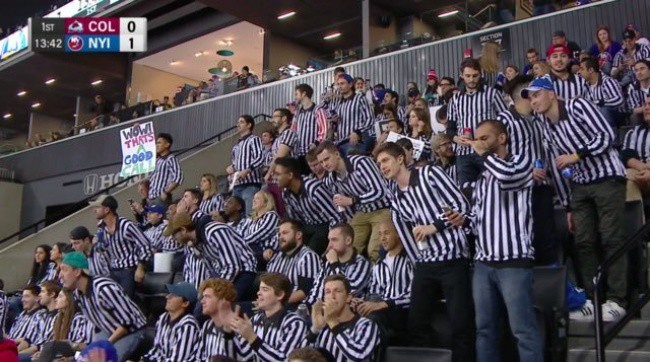 I thought this class was about gun safety? Doesn’t look like they’re handling those guns safely.

This guy is doing the impossible!

The safest way to bring your dog around anywhere without losing sight of him. 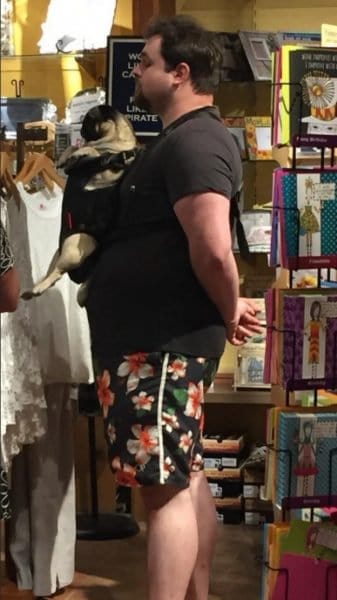 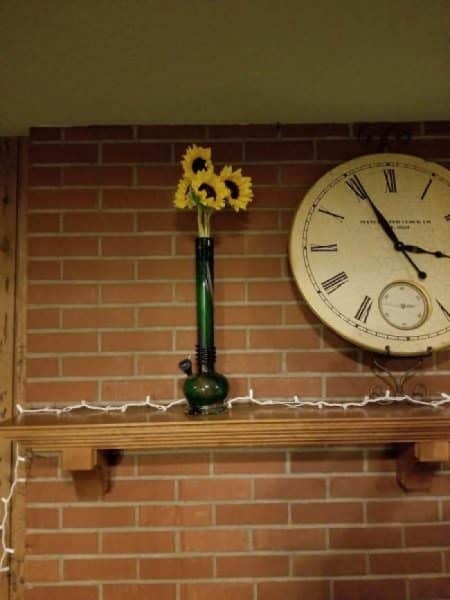