This Adorable Robotic Cat Could Be Your New Best Friend

If you love cats, but don't have the time to look after a real one, we might have just the thing for you. Toy giant 'Hasbro' has just come out with its 'Joy for All' line, featuring three different robotic kitties. For now, it's just cats on offer, but we imagine that this might expand to other species in the future! Although they're marketed to everyone, these robotic felines are not just toys. They react when you touch and stroke them by moving, purring and basically acting in the way that a very friendly cat would. The idea is that these robot cats might be good for older people, who may be worried to commit to owning a pet at their age, but who would love the companionship that a pet brings! Let's take a look!
Website: Joy for All 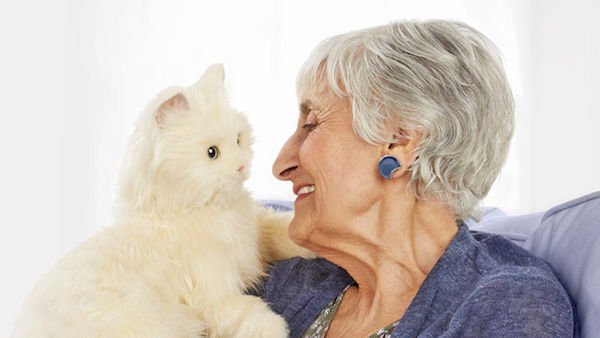 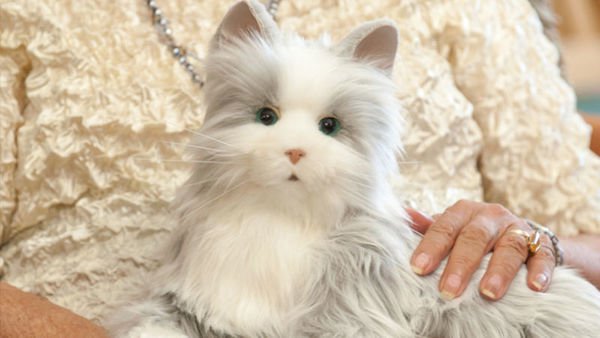 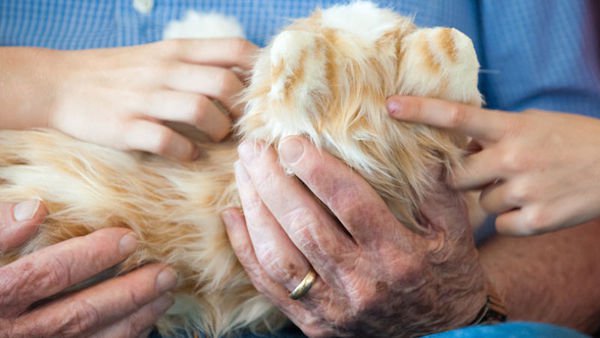 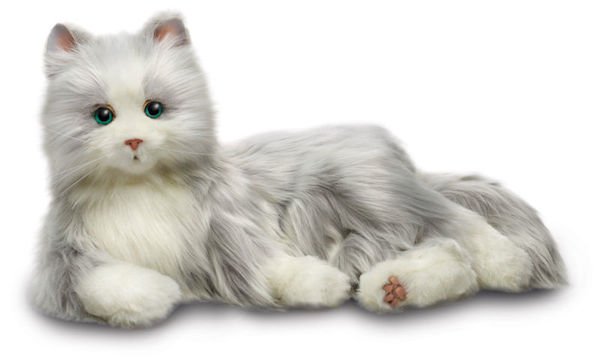 We don't think that robotic animals will ever replace real living, breathing pets, but there may be times when people can't have pets (due to lack of time, space or resources) and these kinds of robots could be a viable alternative!