Did you know that there’s an exact replica of Hagrid’s hut and that you can stay there only £1? Well, the award-winning North Shire has just announced that they are holding a competition where the grand prize is a 7-night stay at their fantastic Groundskeepers’ Cottage. All you’ve got to do is buy a ticket worth £1 and you’re in the competition. 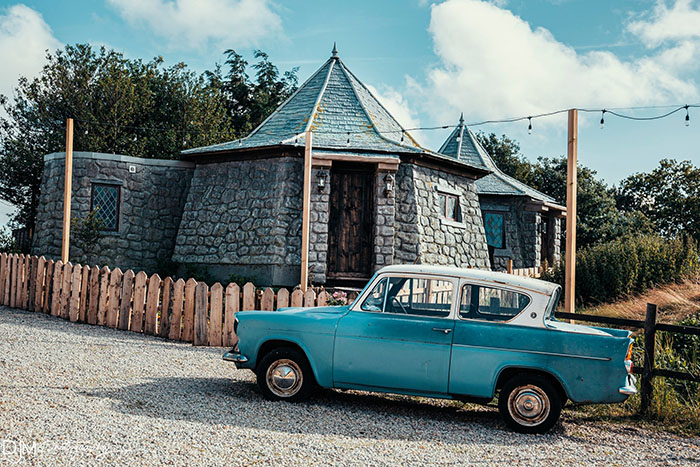 Hagrid’s hut is more than just a cottage for Potterheads. Not only is it the home of one of the series’ most beloved characters, it has also served as a key location throughout the series. North Shire has spared no expense in order to capture the aesthetic of Hagrid’s hut with the Groundskeeper’s Cottage. 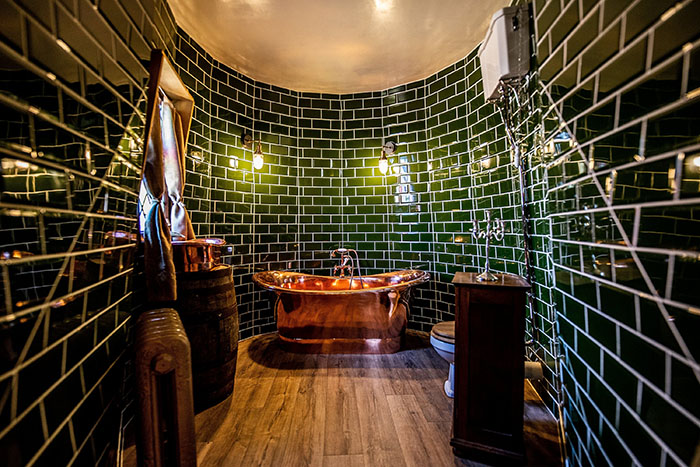 The cottage can accommodate four adults and two children in its two bedrooms. The best part? The cottage is pet-friendly too! You can totally bring your own Fang!

On regular days, the Groundskeeper’s Cottage can set you back £295 a night. That’s what makes this £1 competition so special. 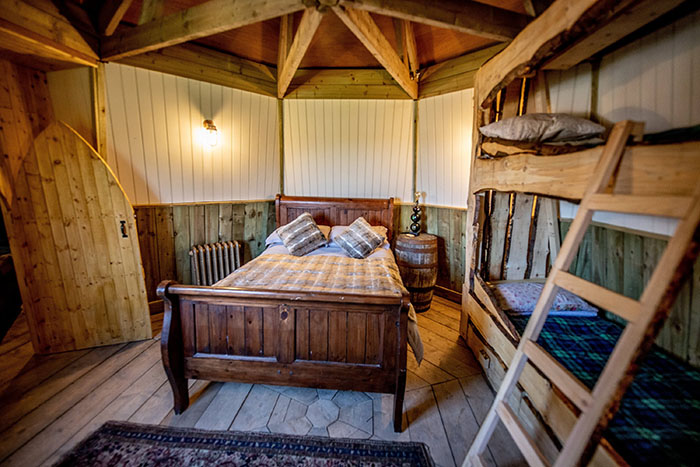 What exactly does the Chosen One get?

The lucky winner of the competition will not have to shell out £295. In fact, the winner gets to save £294 and will be experiencing a very warm North Shire welcome. Upon arrival, the winner and his/her guests will be receiving a luxury Christmas hamper loaded with treats. Afterwards, they will have a chance to encounter a real snowy owl then will have an enchanting afternoon tea with “Harry Potter”. The Chosen One, just like Harry, will also ride the real Hogwarts Express at the Harry Potter Station in Goathland. And finally, the winner can expect a complete Christmas experience by having presents delivered to them by Santa Claus.

The cottage boasts a fully-equipped kitchen 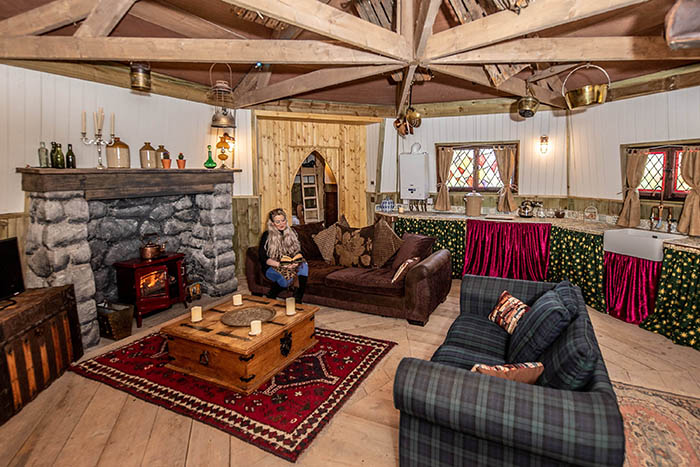 The winner’s 7-night holiday with North Shire happens from December 22nd to the 29th. The winner must stay here on the prescribed dates, as it is non-negotiable.

Don’t despair if you don’t win, though. North Shire has allotted consolation prize packages. You’ll still get to stay at Hagrid’s hut for 3 nights if you win the 2nd prize while the 3rd prize gets 2 nights in.

The living area features a double-size pull out sofa bed 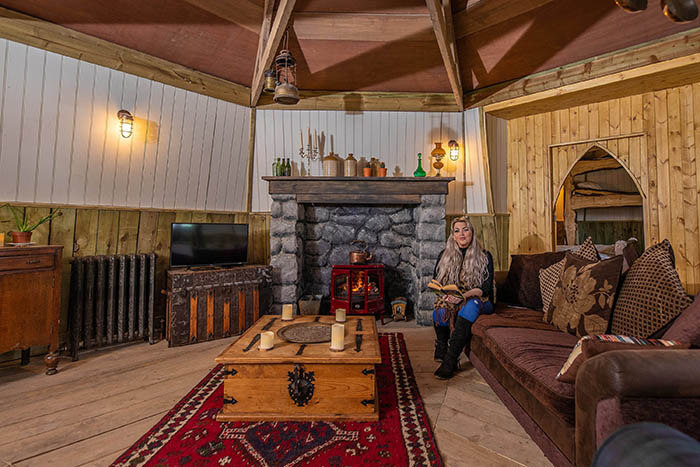 The Harry Potter book and film series may have ended a long time ago but it doesn’t show any signs of going away any time soon. As long as there are people loyal to J.K. Rowling’s masterpiece, it will always be here, in one form or another. Obviously, any Potterhead’s probably dreamed of staying in the Hogwarts Castle. And North Shire’s scarily accurate replica of Hagrid’s hut is probably the closest any wannabe wizard can get. This once-in-a-lifetime opportunity obviously has a lot of potential Instagram photo shoot locations as well. So do you really want to pass this up?