Potterheads are going to love this! Harry Potter film series has been long concluded but the magic is still alive in the hearts of the fans. Newt Scamander is a winsome character as well. But he actually doesn’t even come close to our favorite wizard with the glasses. In fact, no other wizard characters could ever replace Harry Potter. Now, here’s a good news that will certainly fire up your Potter spirit. Vans is teasing us with its new line of shoes inspired by the blockbuster film series. The American shoe and apparel manufacturer announced that it will be rolling out a collection of Hogwarts-themed shoes anytime soon. 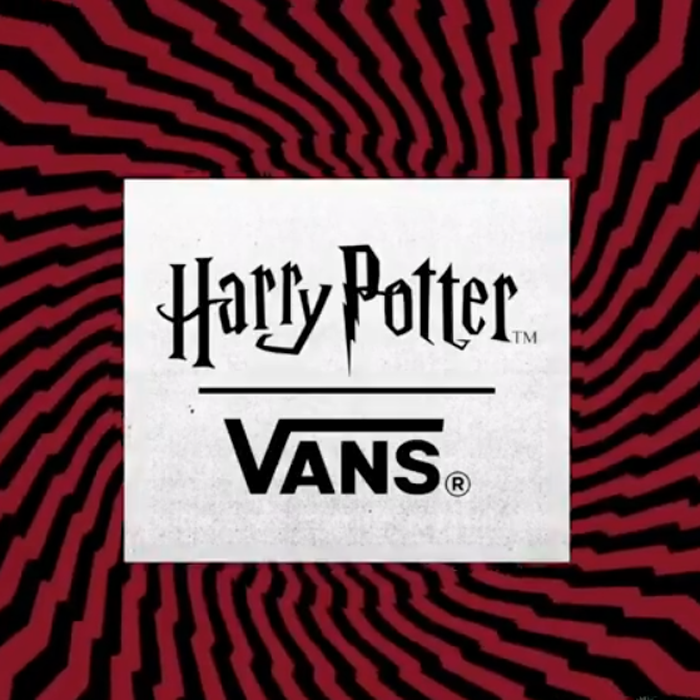 On the company website, Vans revealed its collaboration with the highest grossing movie franchise. The partnership will bring about a magical collection of Hogwarts-themed shoes, apparel, and accessories. You know what this means, this merchandise is going to rock the Potter fandom. Potterheads are going gaga over the great news and they’re getting ready to throw their ‘golden galleons’ for these merch.

Vans hasn’t yet announced the definite date of the product’s release. So, fans are all eyes and ears on any update from the company. Moreover, eager fans don’t even have a clue on how the products look like. As of the moment, we only have the teaser on Vans website featuring the four houses of Hogwarts. At least we’re getting a slight idea about these Hogwarts-themed shoes and apparels. There’s something for everyone regardless of the house of Hogwarts they belong to.

If you want to receive the latest update, we recommend that you keep checking their Amazon store here. Or sign up for the company’s newsletter. You don’t want to get left behind when these Hogwarts-themes shoes and apparels are finally released to the market.

We still have to wait for further announcement but here’s what the Twitterworld has to say about this exciting news. 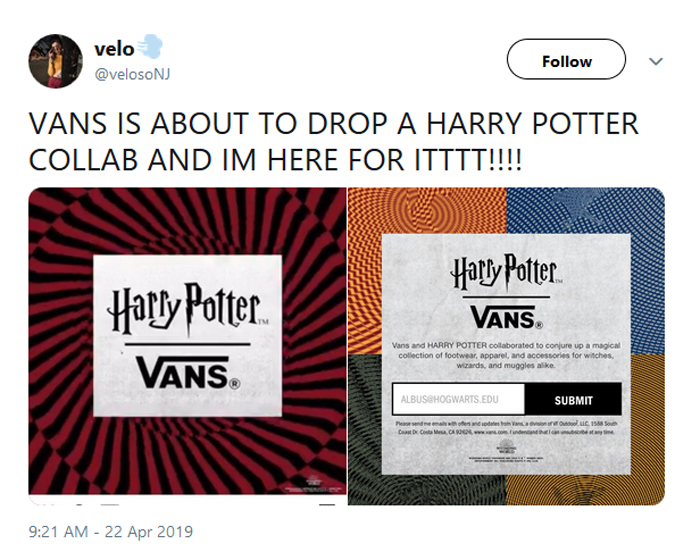 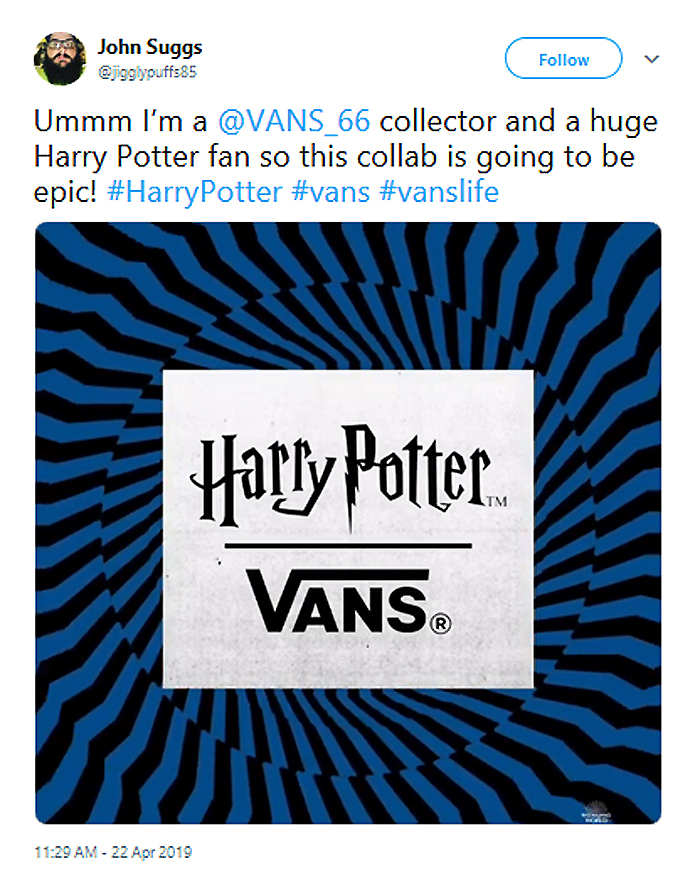