Home » Uncategorized » 12 Celebrities Before And After They Got Professional Stylists

12 Celebrities Before And After They Got Professional Stylists

Although looks aren’t everything, and in facts are probably one of the least interesting things about a person, we still think it’s important to know that celebrities aren’t necessarily born with their movie star good looks. You might be surprised how much difference things like hair, makeup and clothing make to a person’s appearance. They might be on the good looking side of average to begin with, but dressed up in the right way, they can be pushed over the edge into looking like one of the most attractive people in the world. Check out these twelve celebrities before and after they got professional stylists to see what we mean! 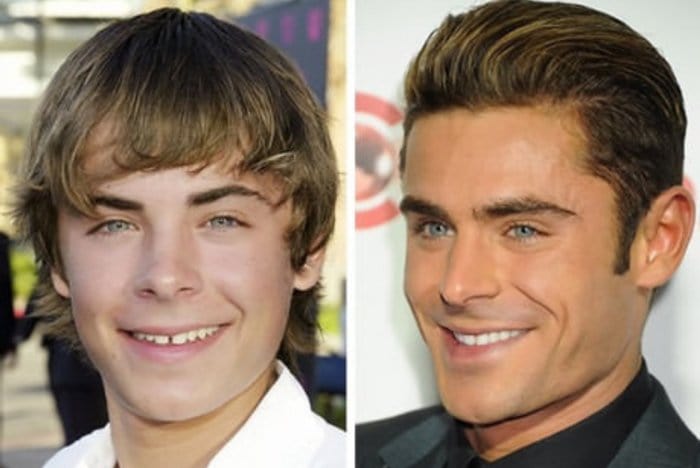 Emma Watson went from her slightly awkward teenage years as Hermione Granger to looking like a true movie star. 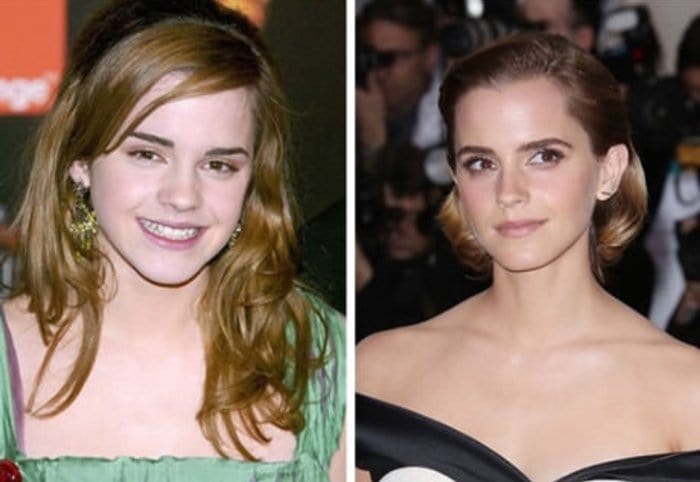 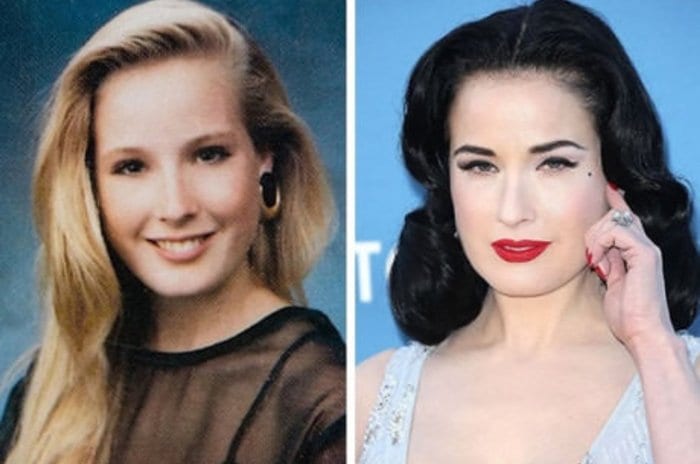 We’re not sure if we prefer Tom Hardy’s “before” or his “after.” 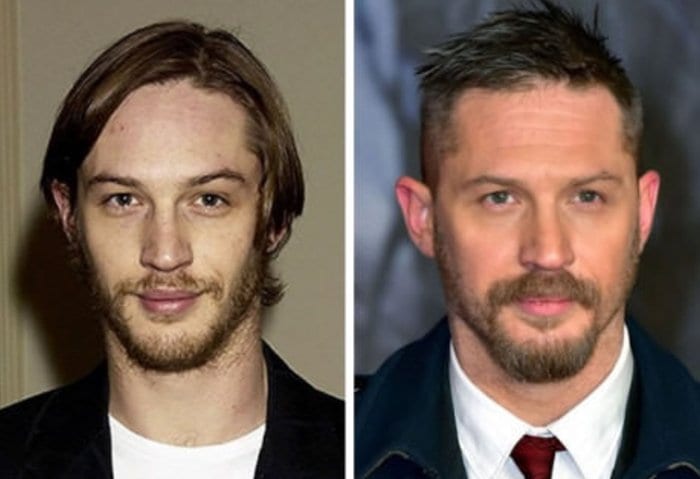 Adele always looked great but now she looks glamorous enough to go with her beautiful voice. 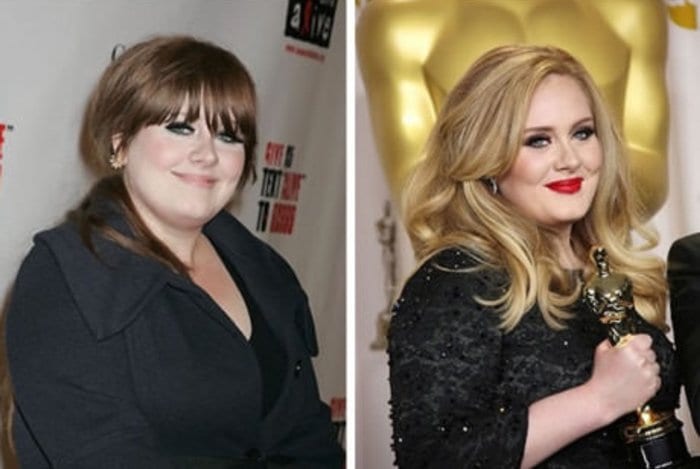 Kelly Osbourne turned her teen goth look into something still alternative but much more stylish. 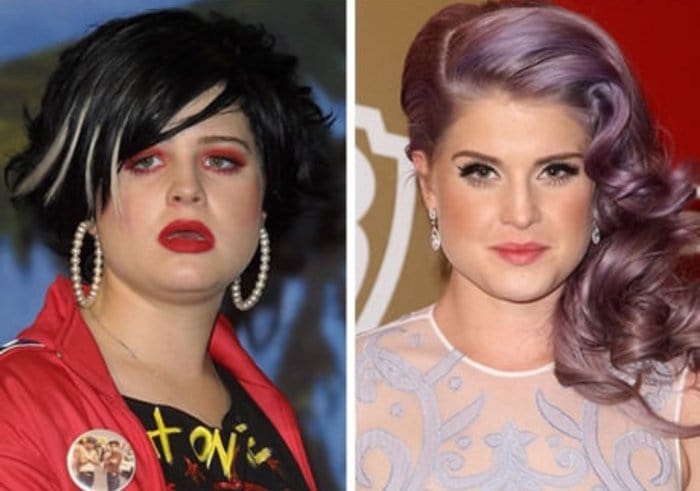 Taylor Swift was wise to lose that perm! 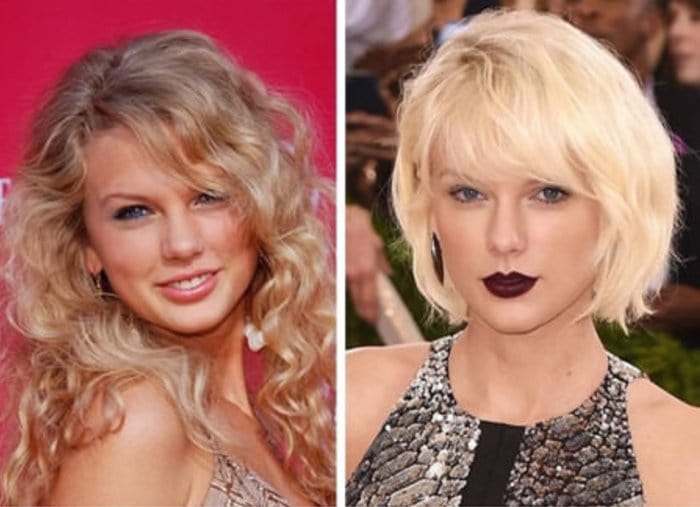 Jennifer Lawrence went from girl next door to possibly the most beautiful person in the world. 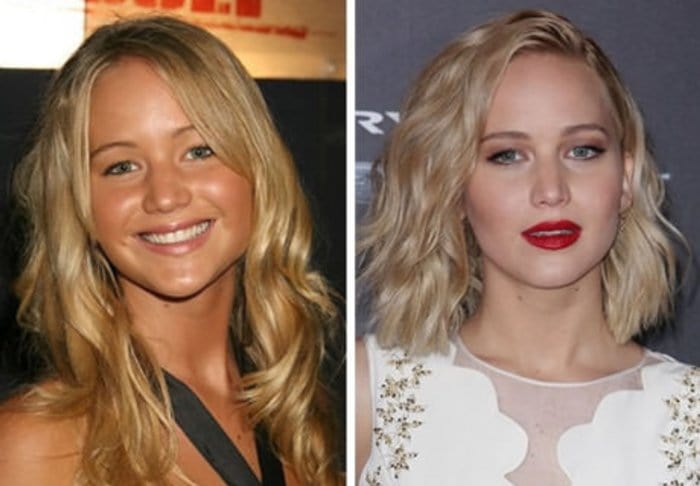 Emma Stone was looking very year 2000 with that fringe, but now she looks like the Oscar-worthy star she is. 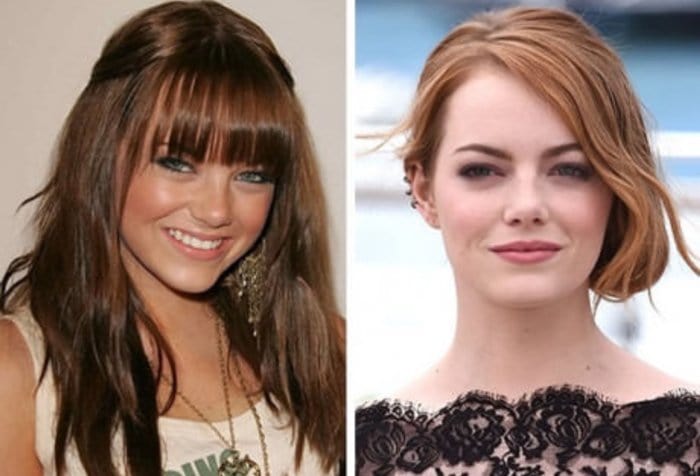 We don’t even want to know what was going on with Bradley Cooper’s hair, but we’re glad it’s over now. 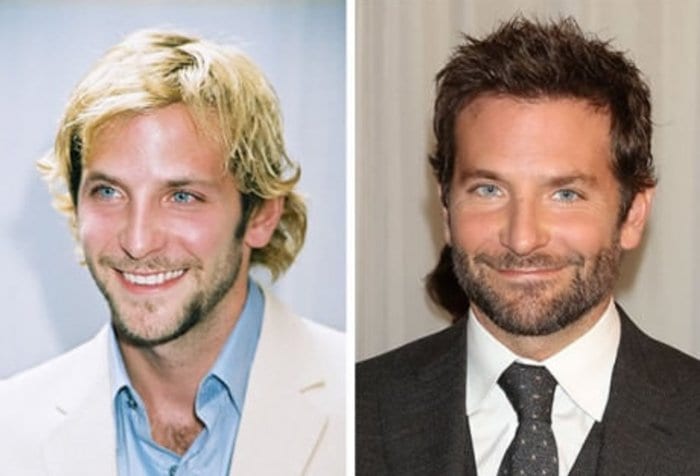 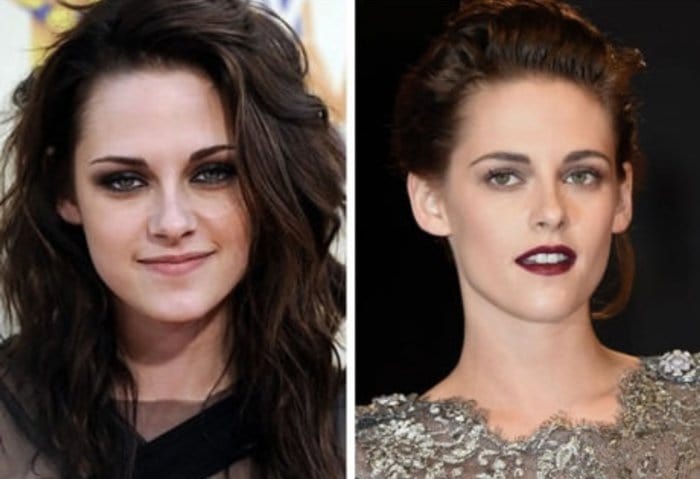 Let’s face it, Blake Lively has always been gorgeous, but now she looks even more stylish! 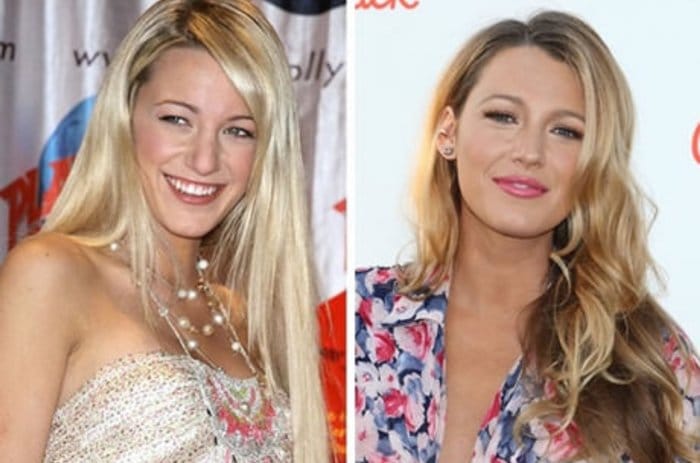