Comedian Jono Zalay and his family have developed a crazy tradition of casually trolling the government through the years – thru official photo ID’s representing “colorful characters.”

This was started by his dad. Who, according to Jono dressed up for college ID’s and driver’s licenses as a civil war general, lumberjack and even a mafia hitman.

Jono posted his latest transformation on Twitter. Saying “Recently moved back to California and had to get a new driver’s license.” Adding, “Here is my story.”

Having sported cornrows, a handlebar mustache and a mullet, he decided to take things up a notch by going all-out.

Going to any kind of government division can take a toll on anyone especially the DMV, what with the long queues and getting passed around from one clerk to another. So giving a fair payback won’t hurt, right?

Check out the photos below to see Jono’s funny driver’s license photos and click here if you wish to help his mission in making his license plate FARTS69. 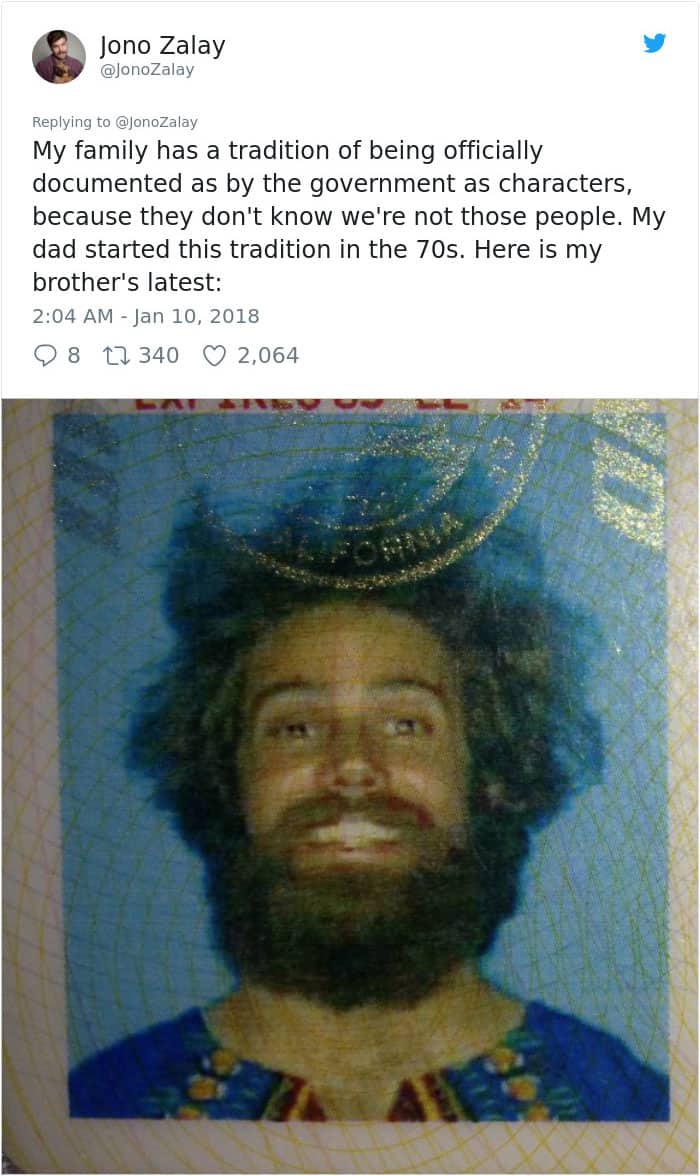 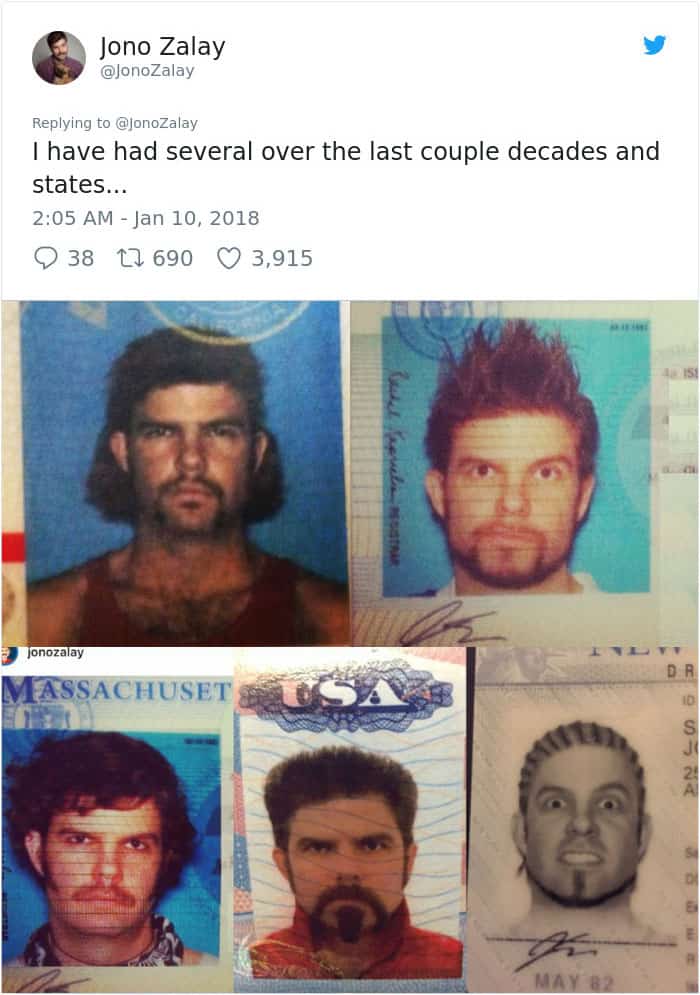 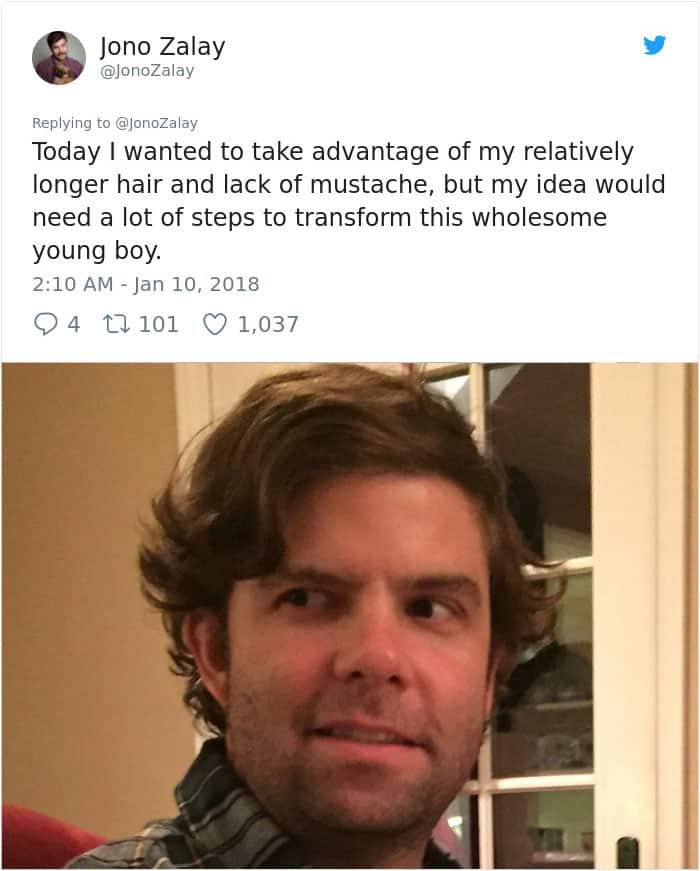 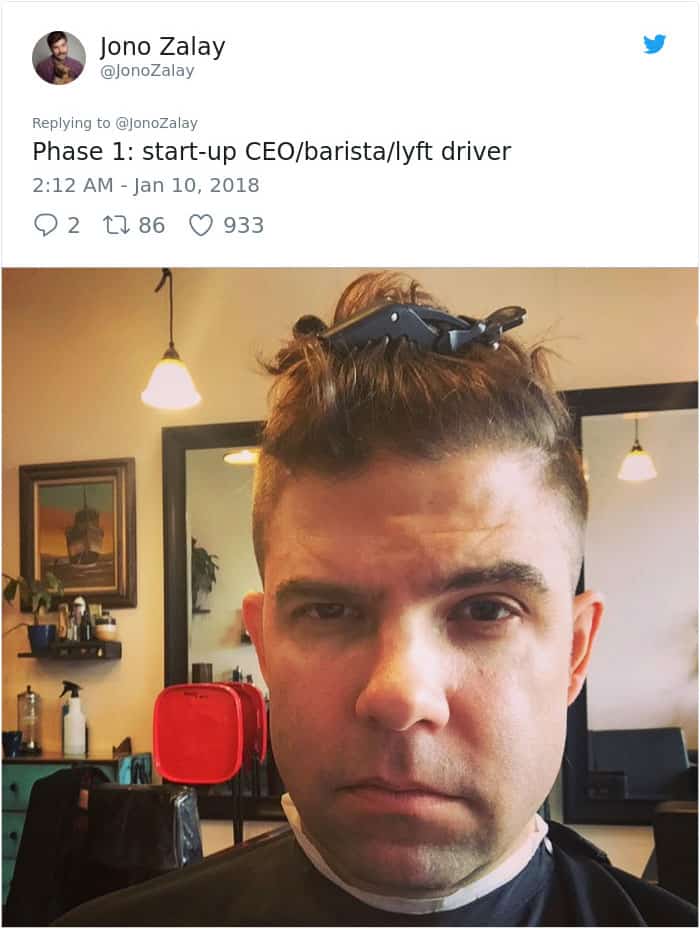 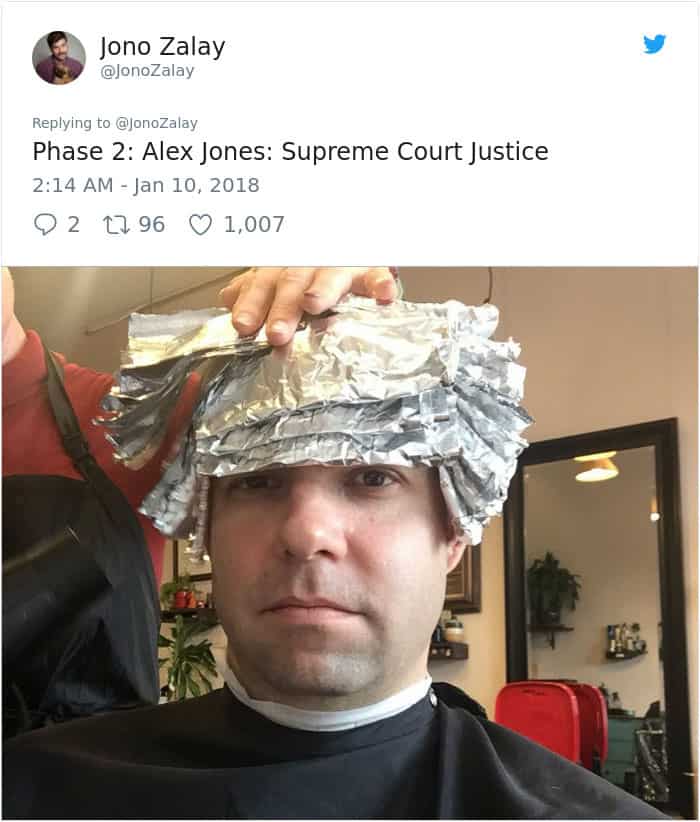 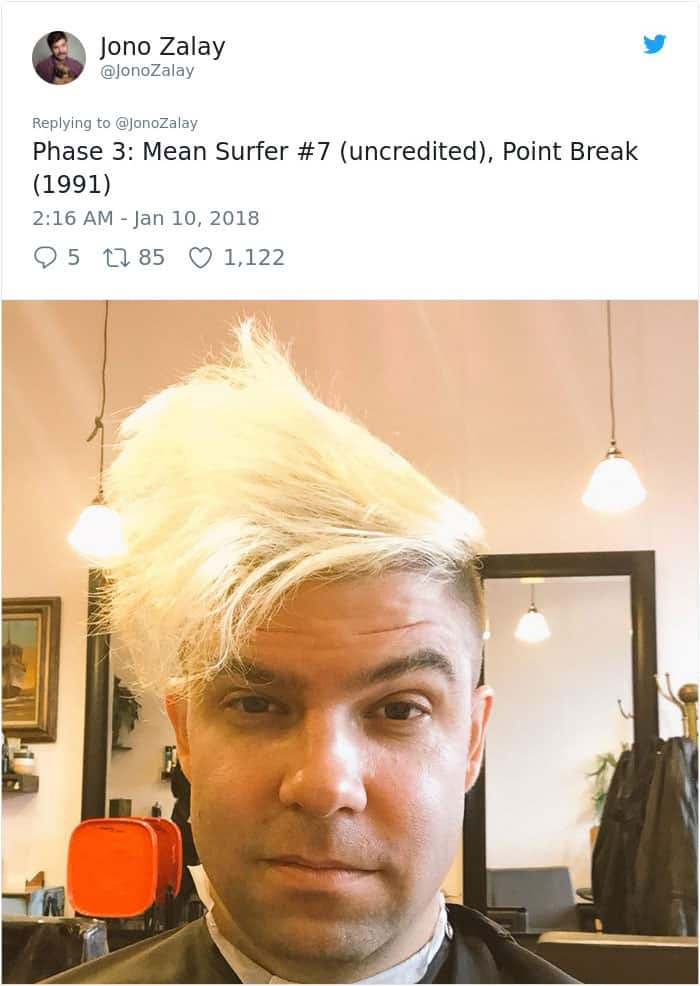 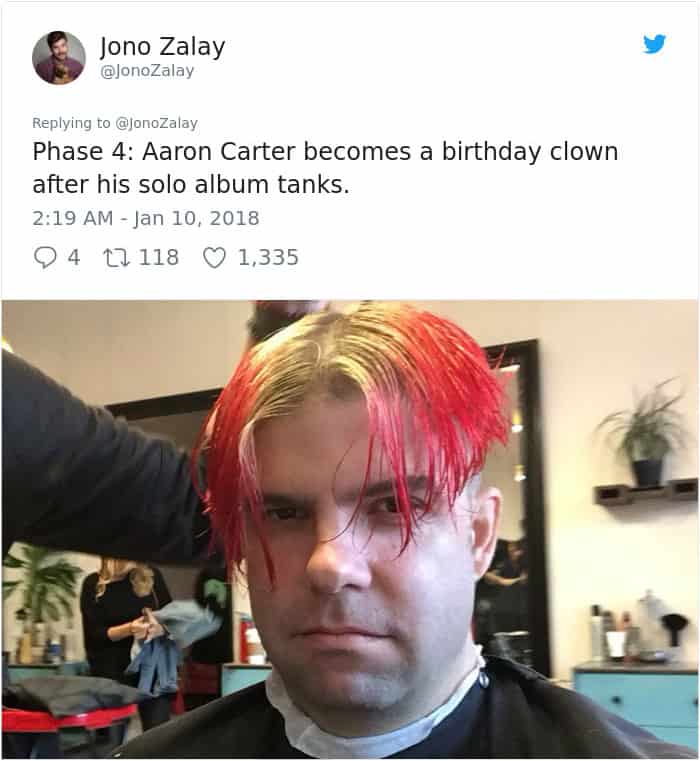 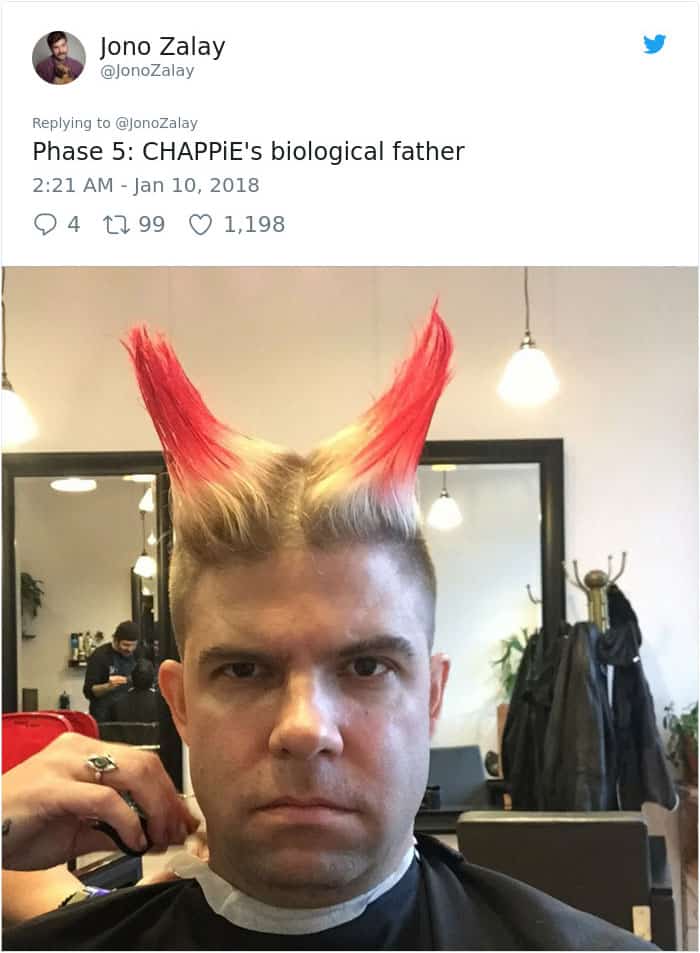 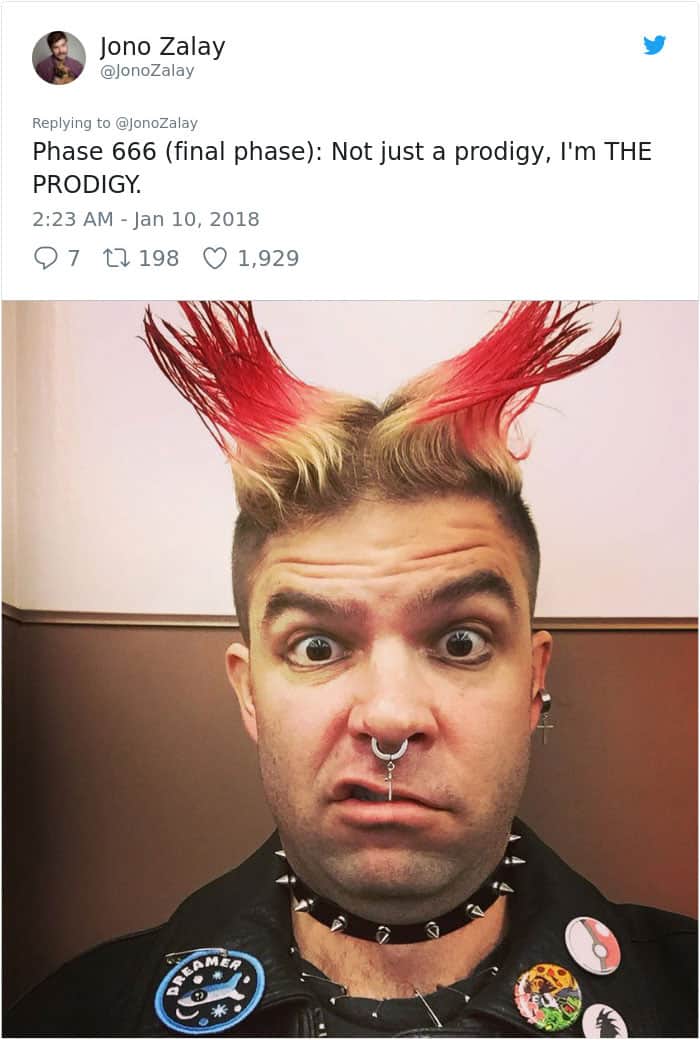 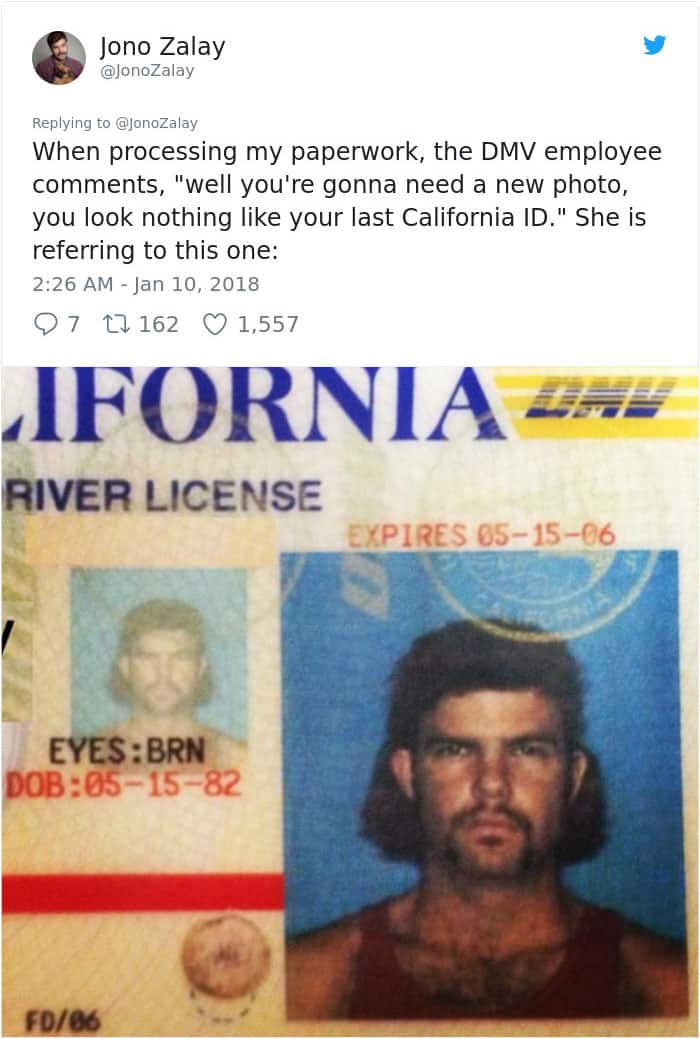 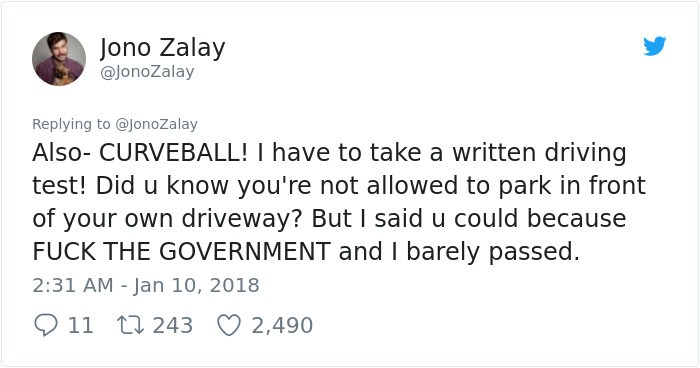 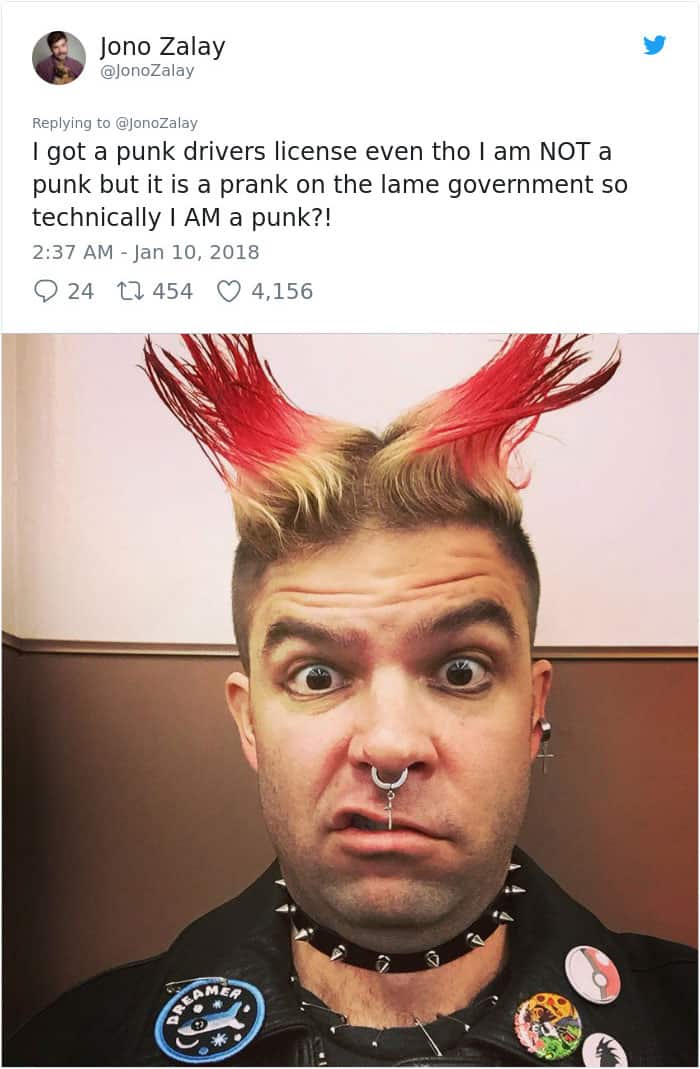 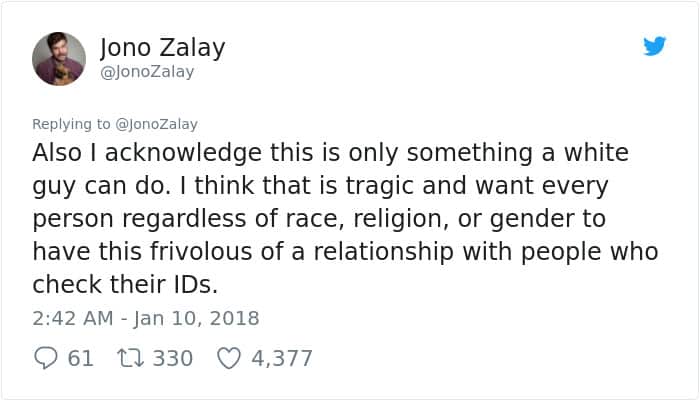