When we hear about New York, we automatically think about Broadway, great street food, Times Square, Central Park, and busy people. It’s true that there are really a lot of people in New York, a lot of places are pretty crowded, even the streets. Because of that, it’s also almost always not impossible to hear what other people are talking about. Check a few of those overheard conversations! You’ll realize how diverse the people are in New York City.

When someone talks about Bieber so much in a bar, it’s less likely that you’ll get roofied by that person. 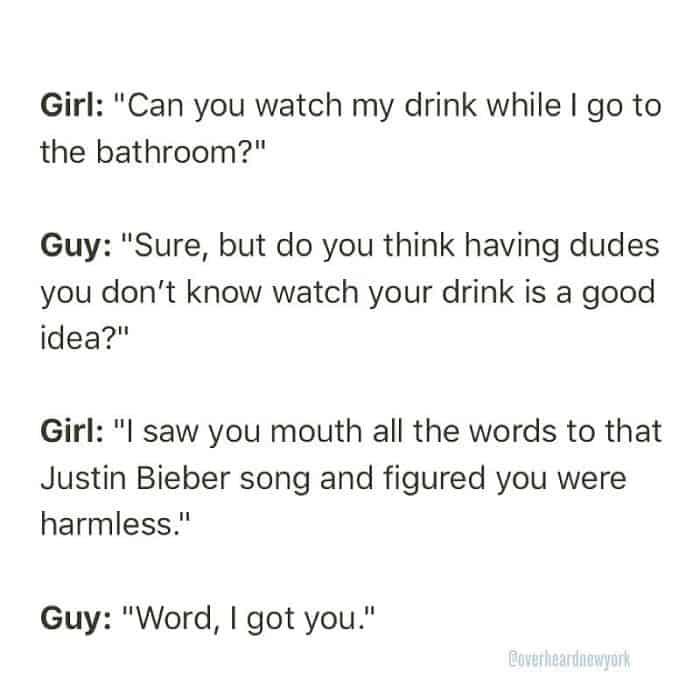 I’m pretty sure that Koreans from the North can’t just easily get out from their country. 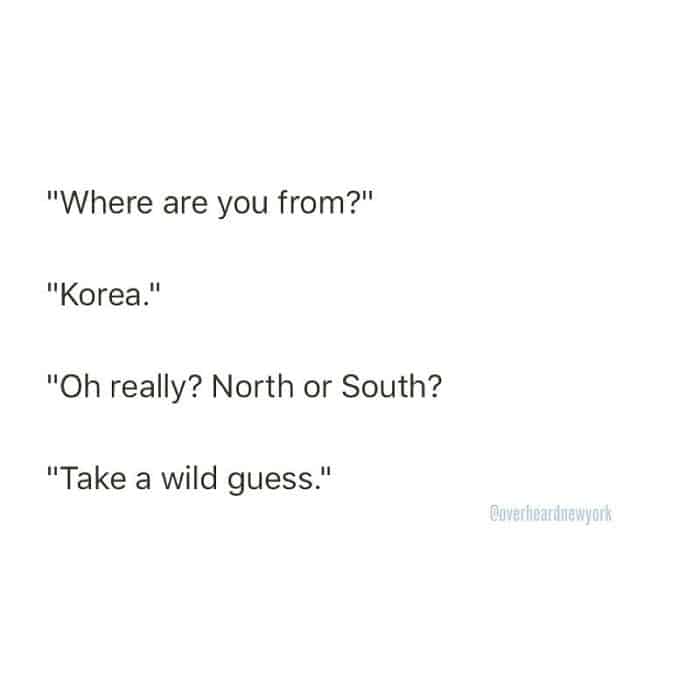 I’d be kicking him out as well if he were my husband! 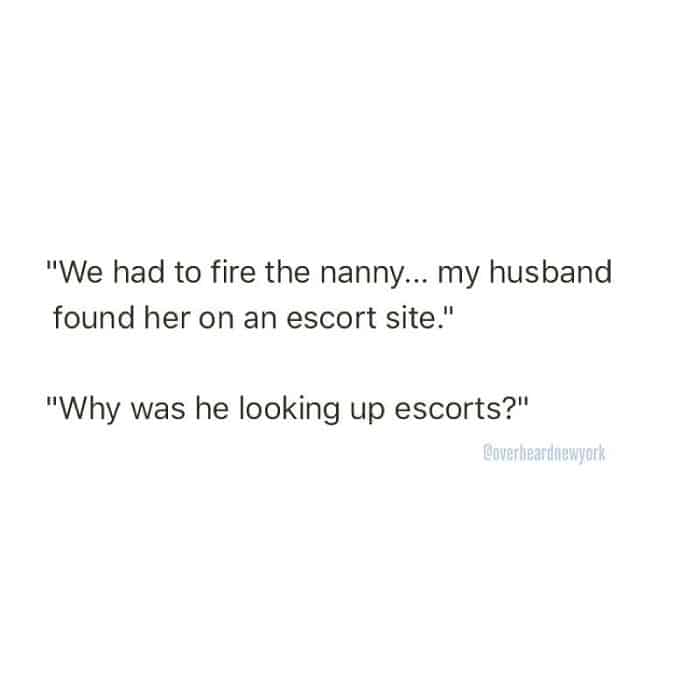 There’s nothing more worth missing than your own country other than proper healthcare. 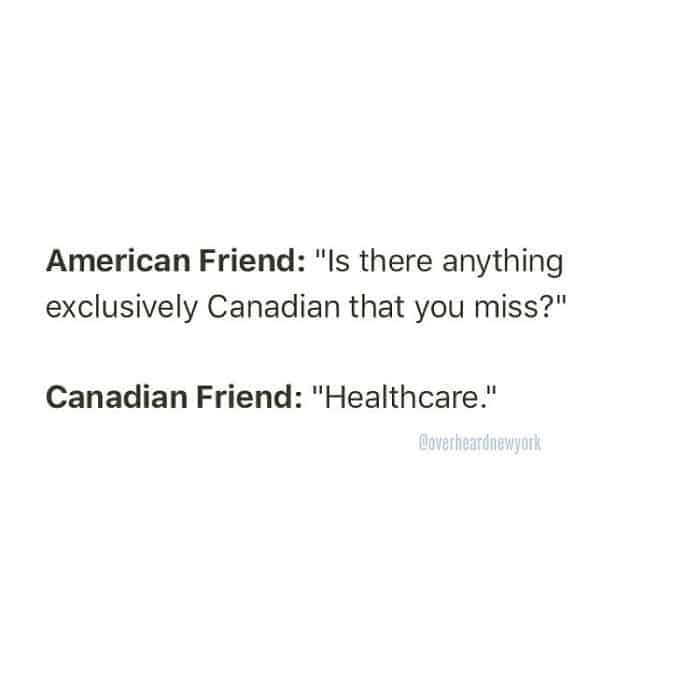 Getting hit by lighting and managing to survive will make you re-think your life choices. Celebrating yearly your second chance in life doesn’t seem such a bad idea. 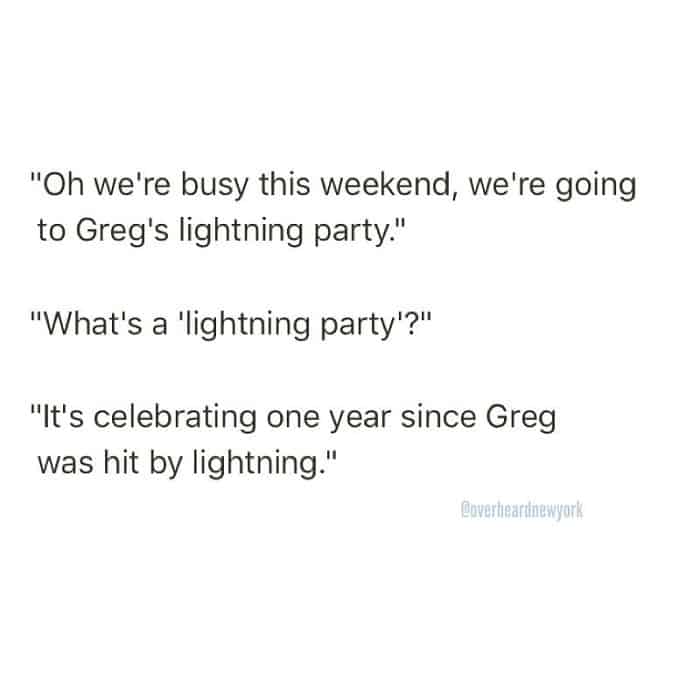 That’s probably the only thoughtful thing I heard a drunk person has ever done. 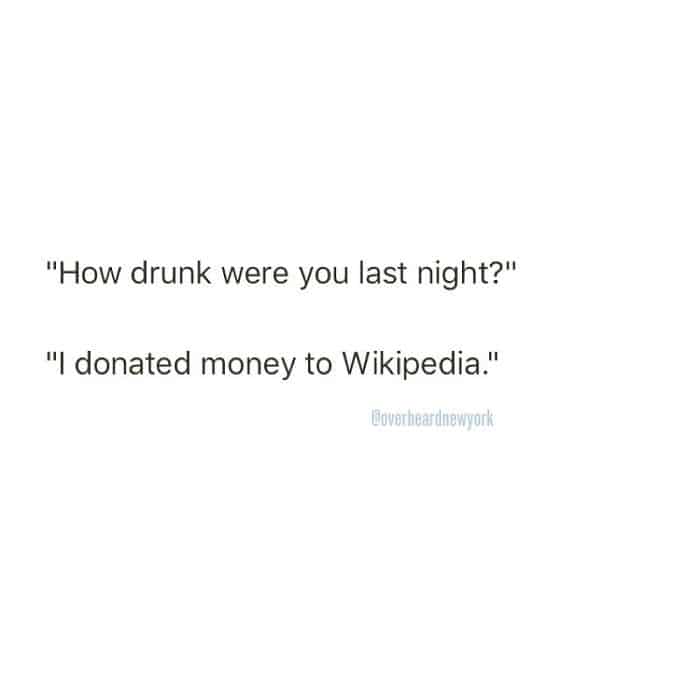 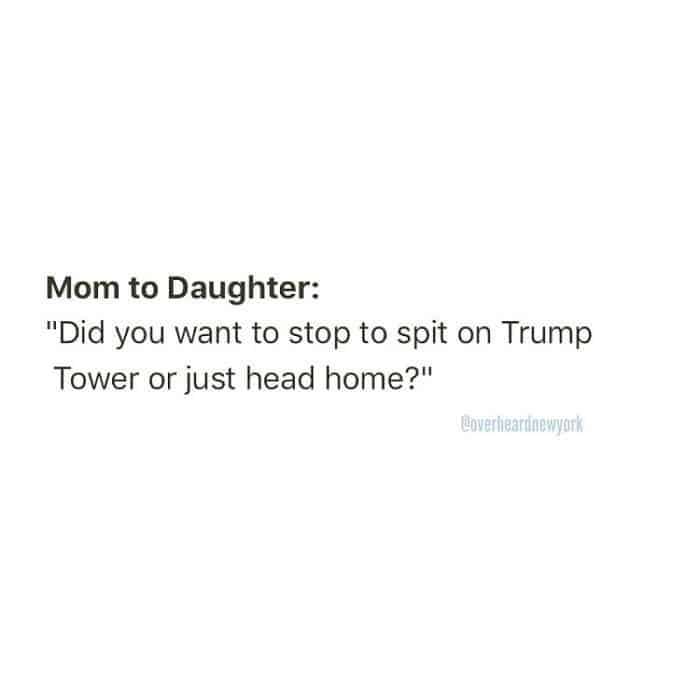 I didn’t know that your height automatically determines what sport you’re into. 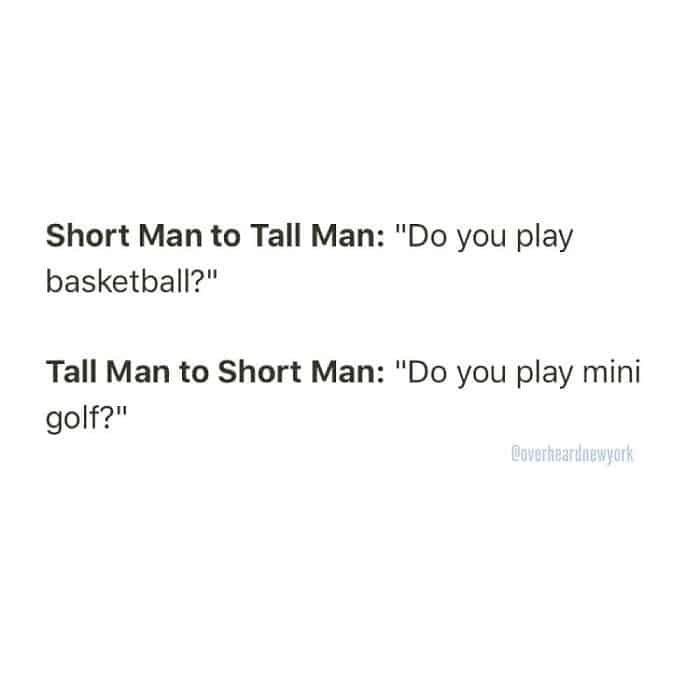 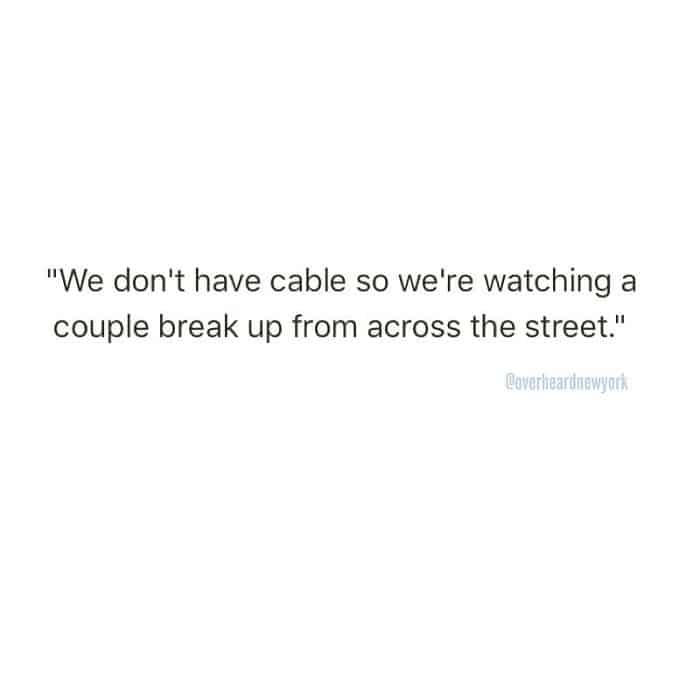 It’s called a nap when I say it’s a nap regardless of the hours. 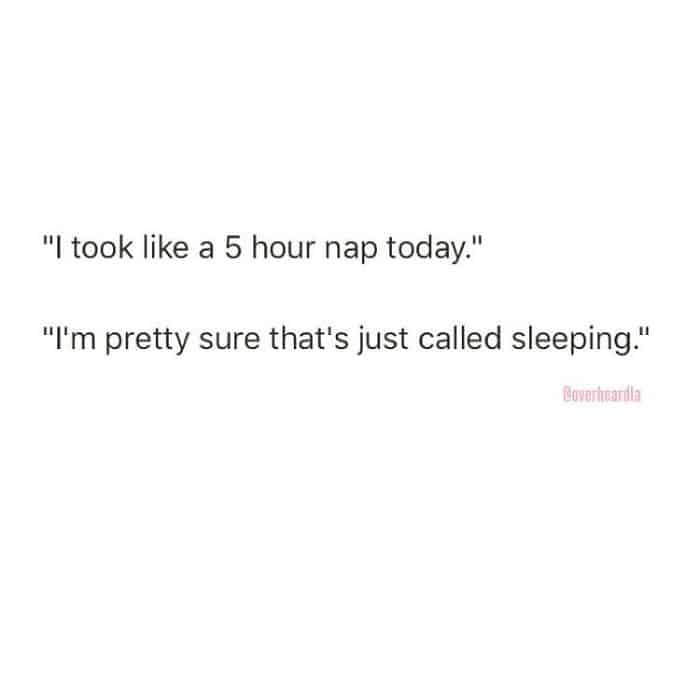 This homeless man may have been a fashionista once. 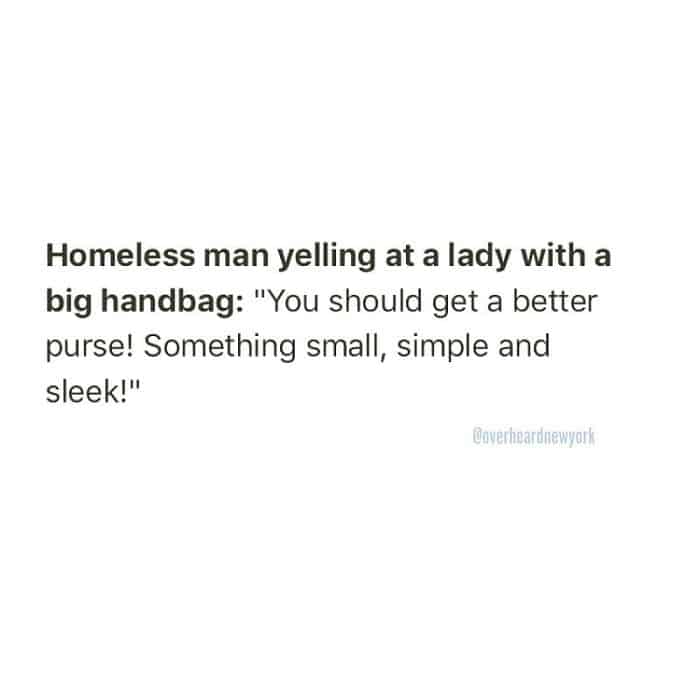 It’s better to be cautious all the time. 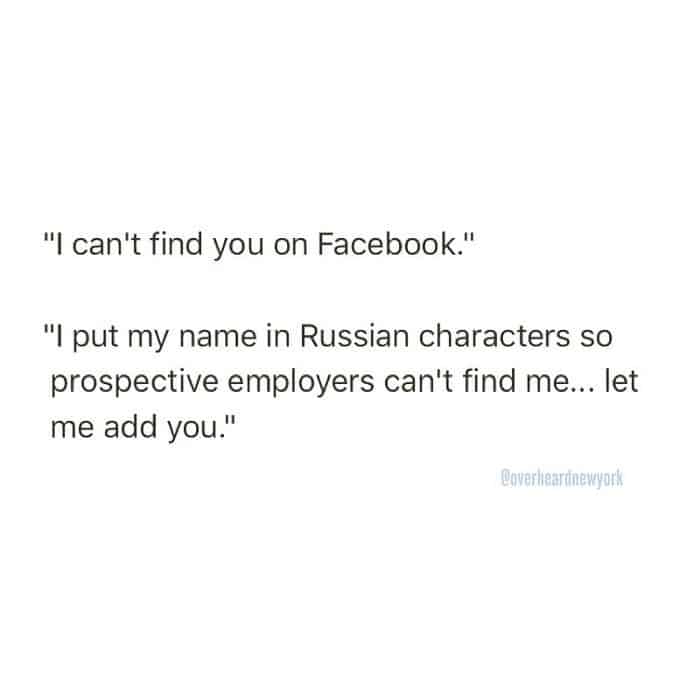 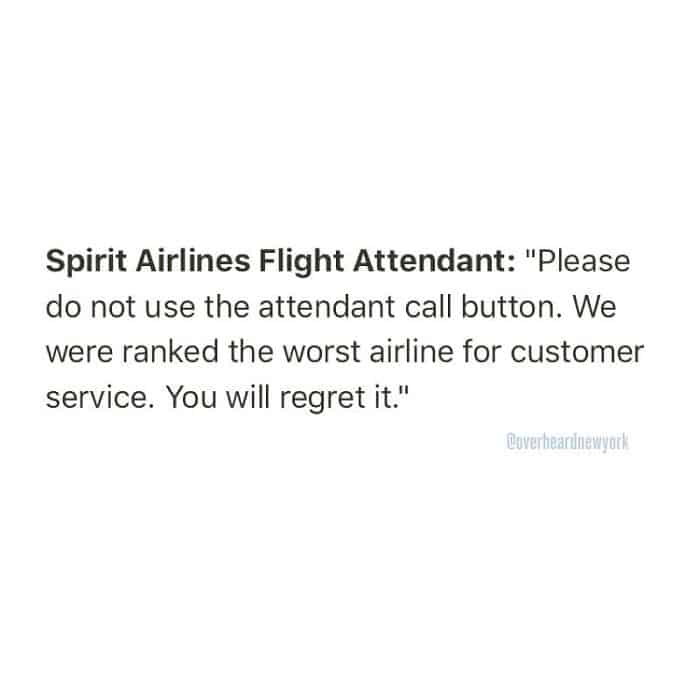 When your friends are not used to seeing you go somewhere else. 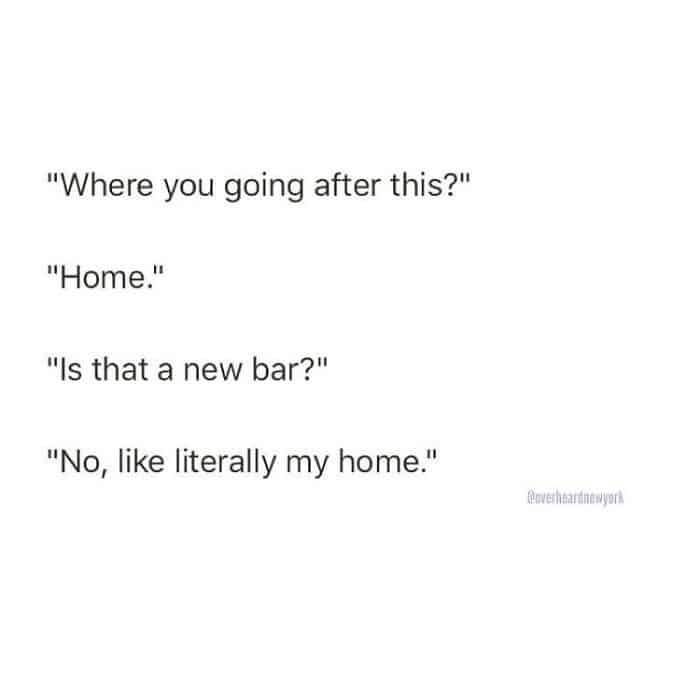 When there’s a will, there’s a way! Unless he’s not just that into you. 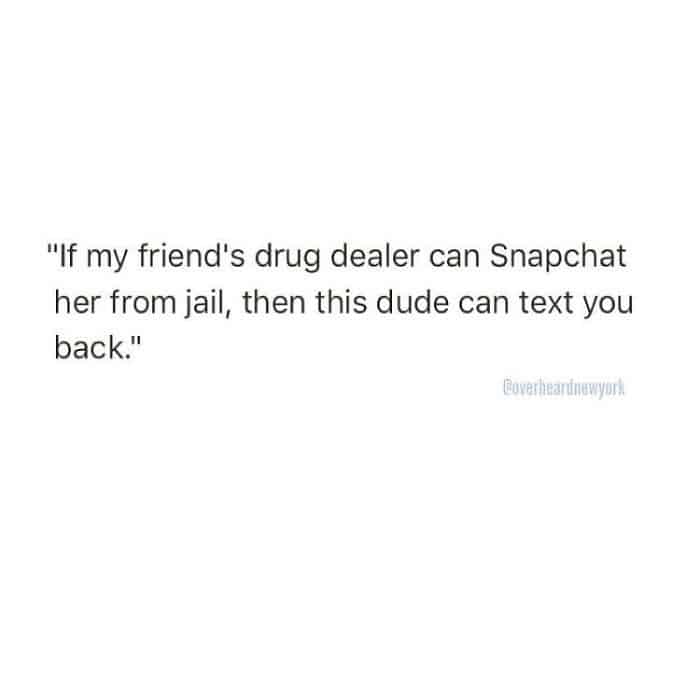 That sounds like a very effective way to keep you motivated. 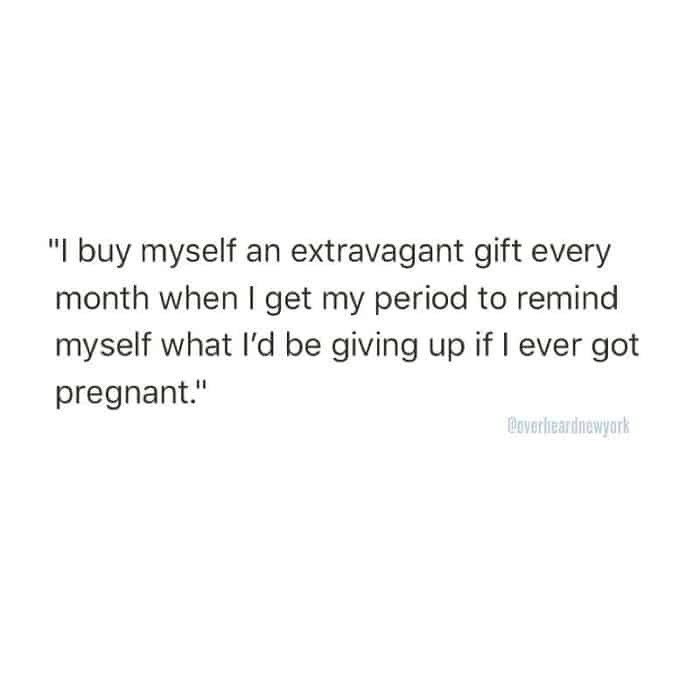 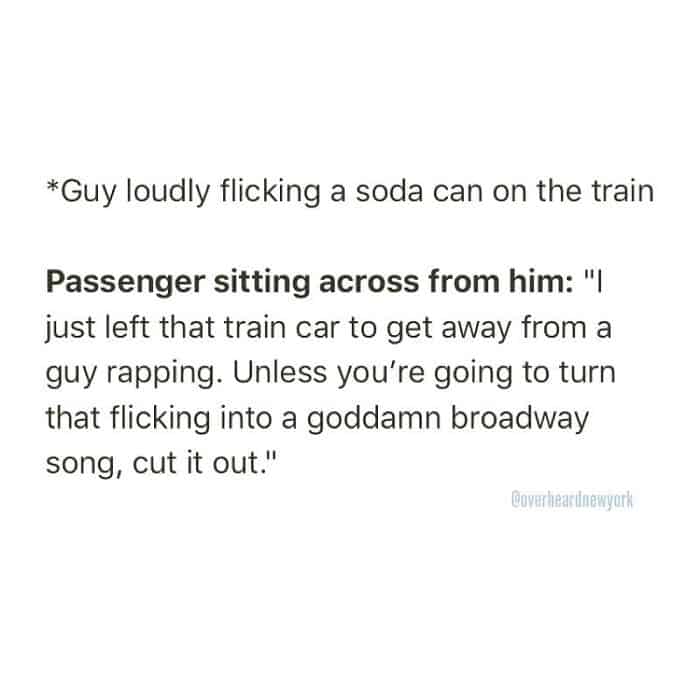 Well, sorry to say that she has no choice but to wait. 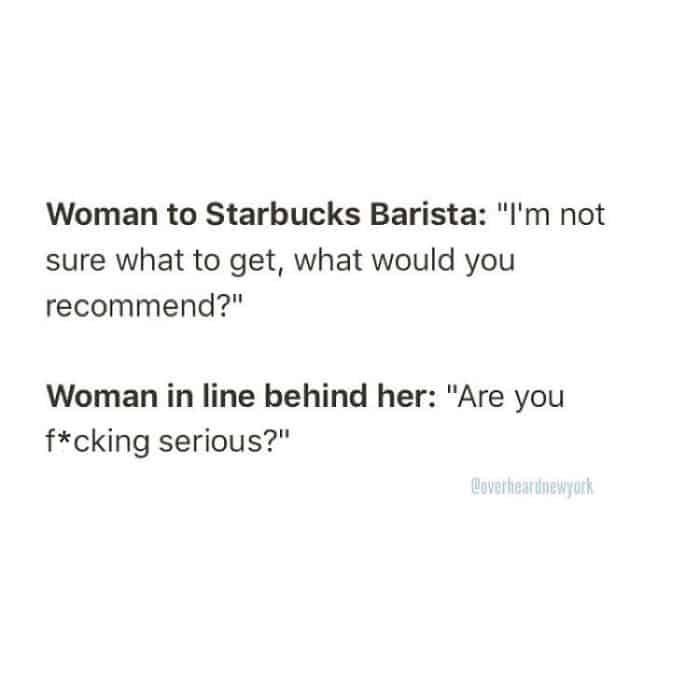 I couldn’t have described it any clearer. 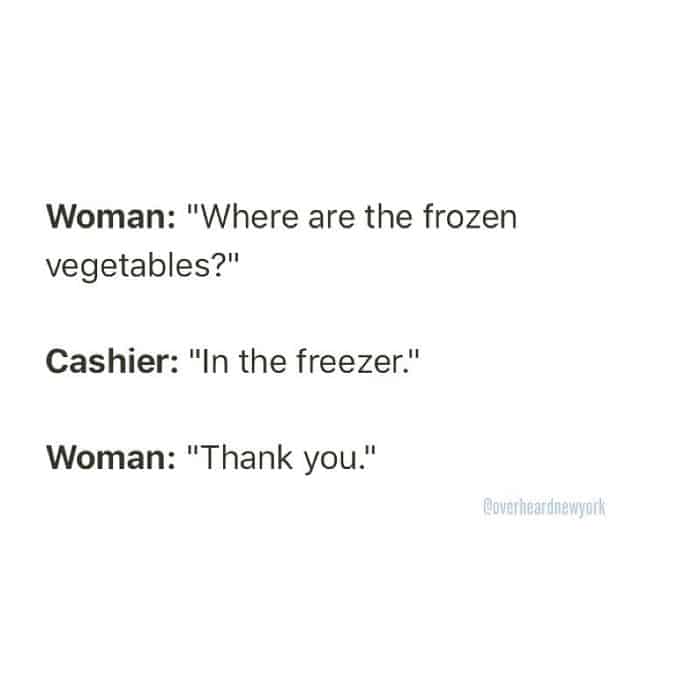 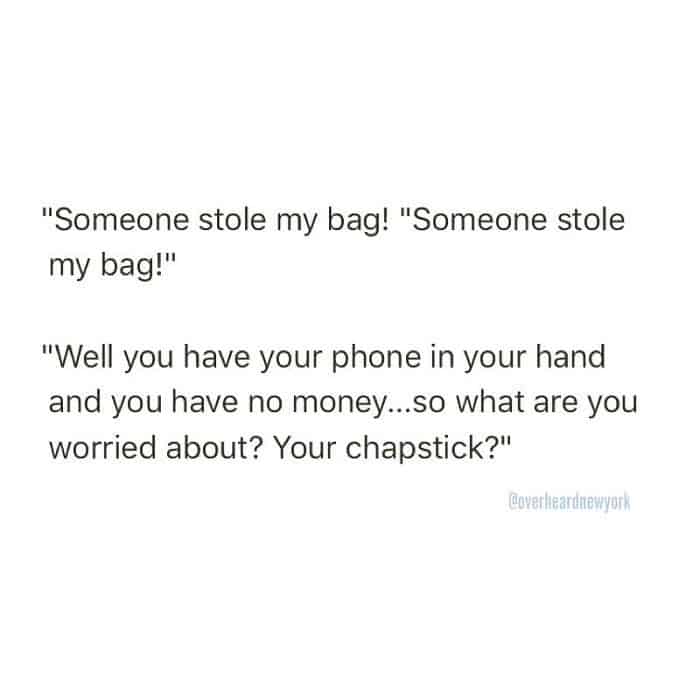