Prague-based Karen Mahony and her partner Alex run Baba Studio. Specializing in modern baroque design they create textiles, jewelry, illustrations, tarot decks and more. Back in 2009 the couple began work on an Alice In Wonderland tarot deck estimating it'd take around a year to complete. Five years later they had finished, just in time for the 150th anniversary of the publication of the first edition of the well-loved children's book. Check out the photos below to see their awesome work. 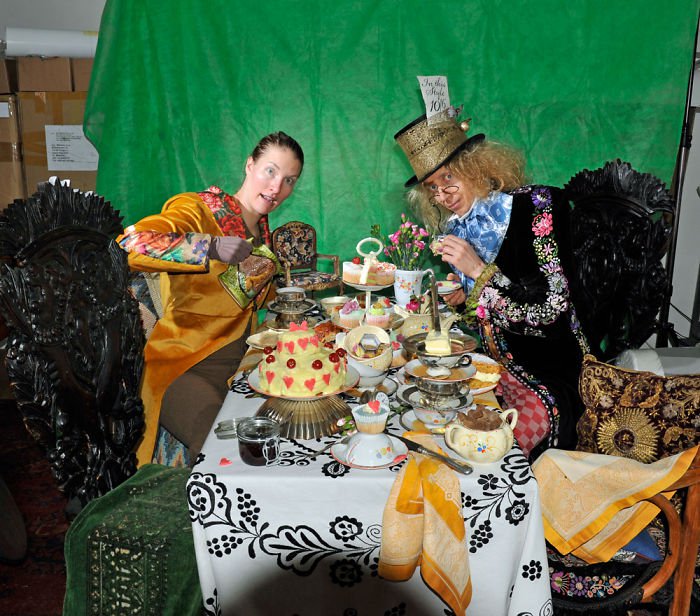 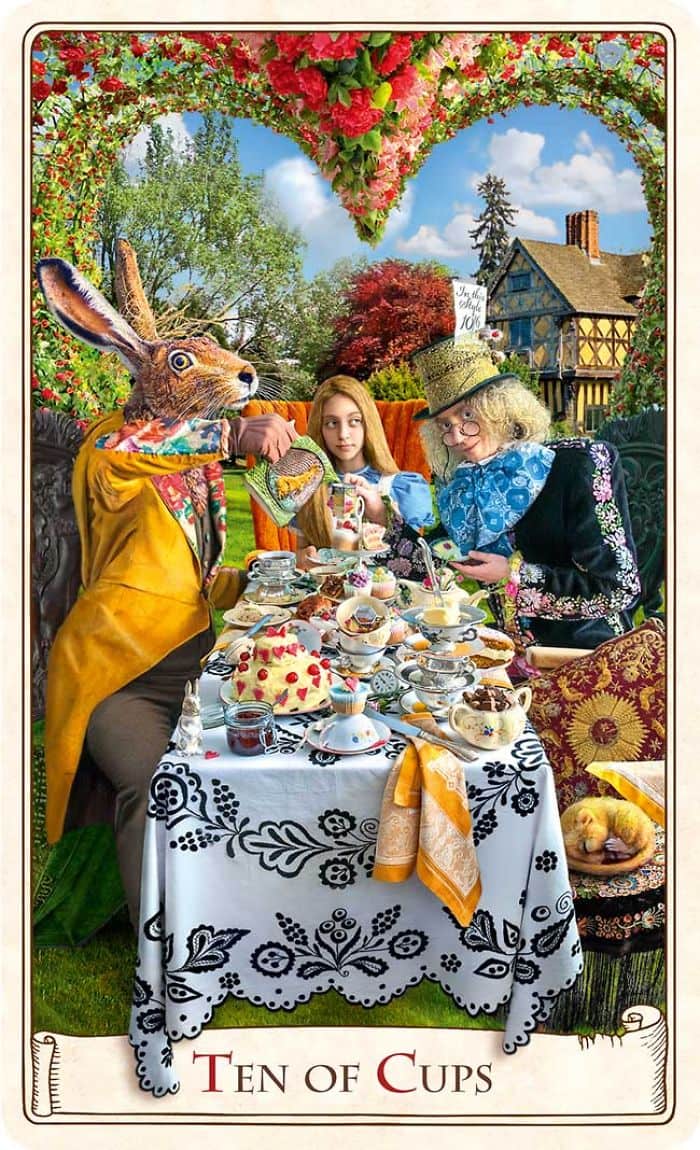 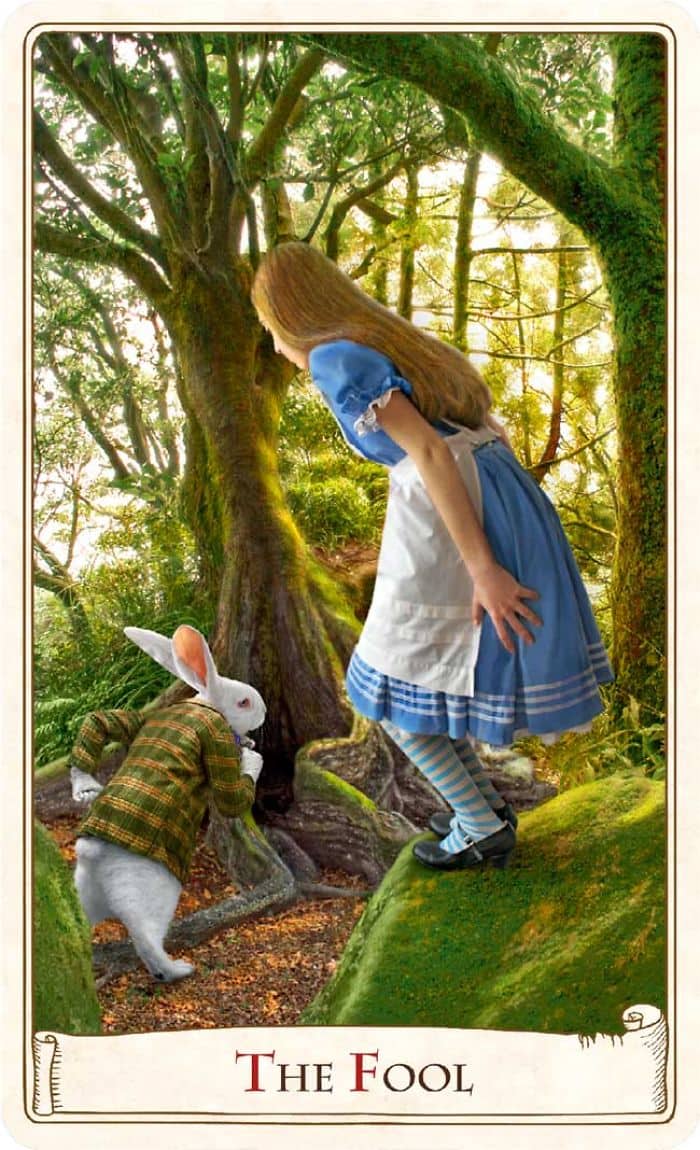 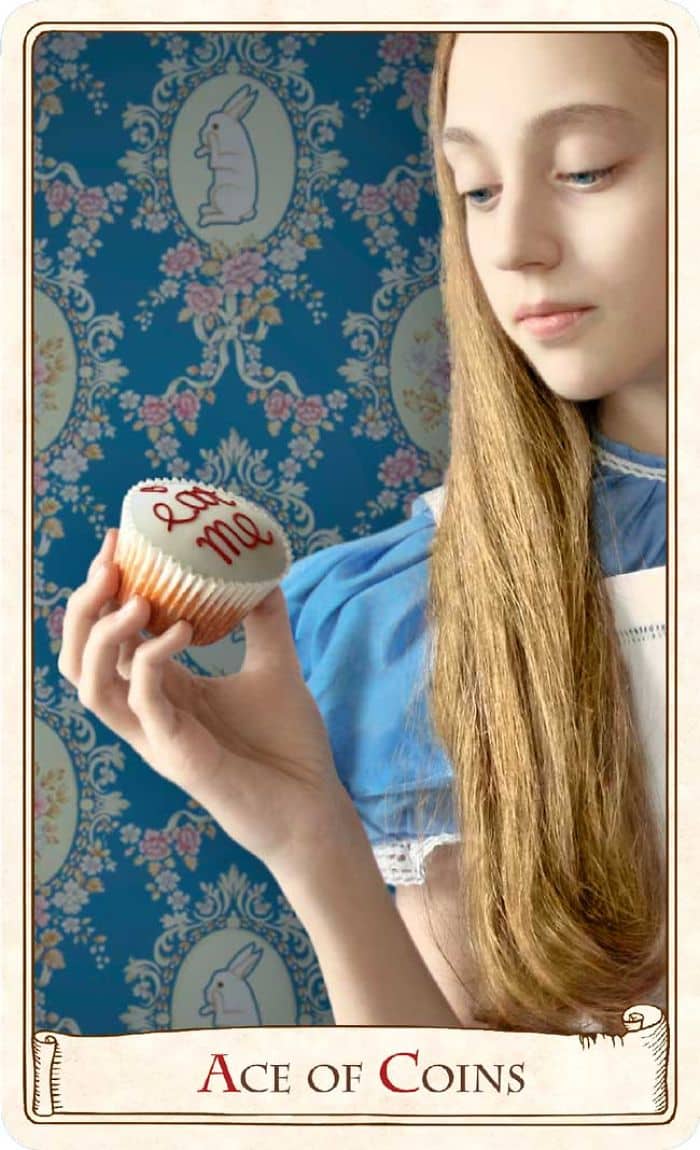 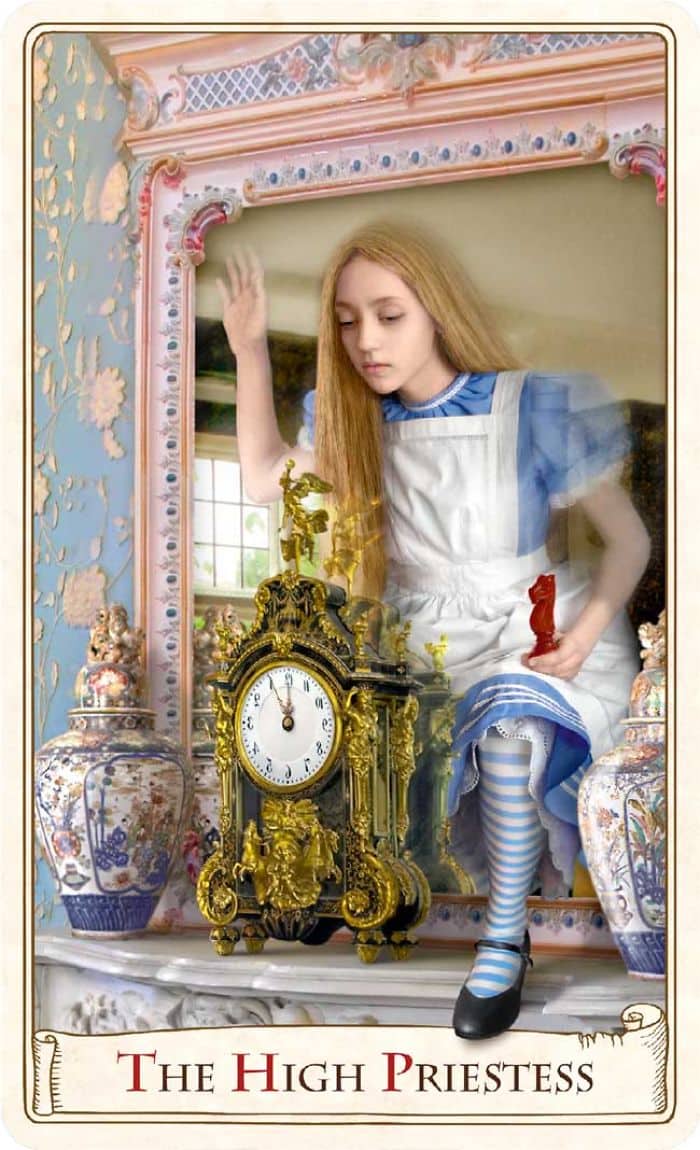 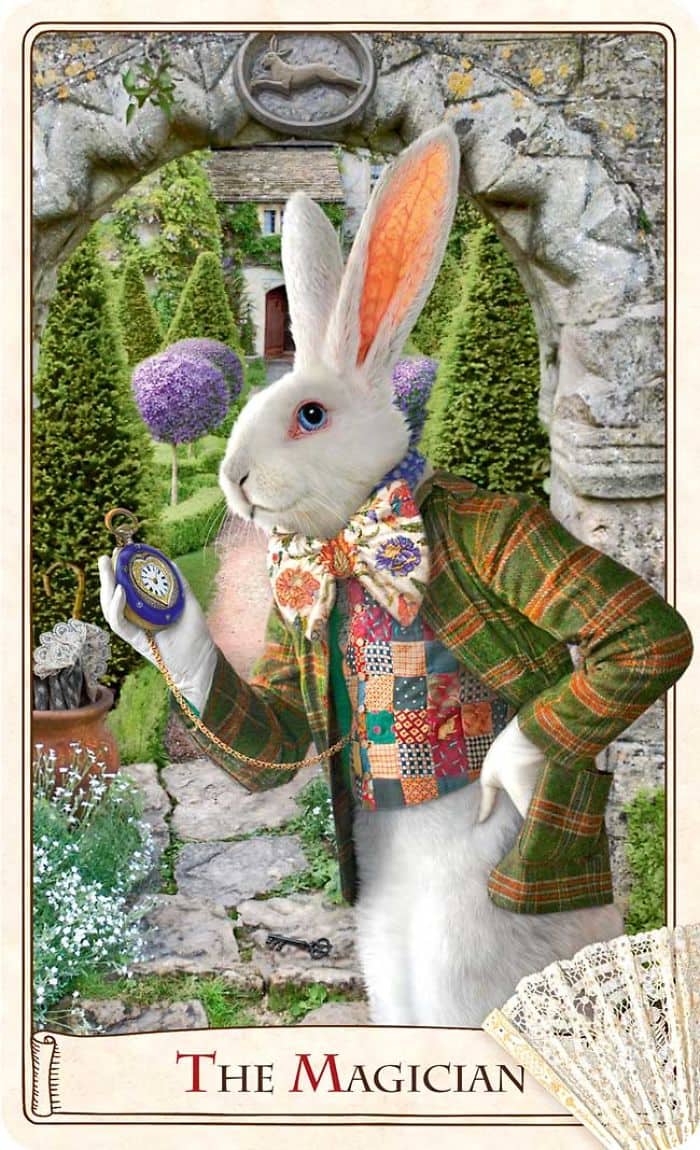 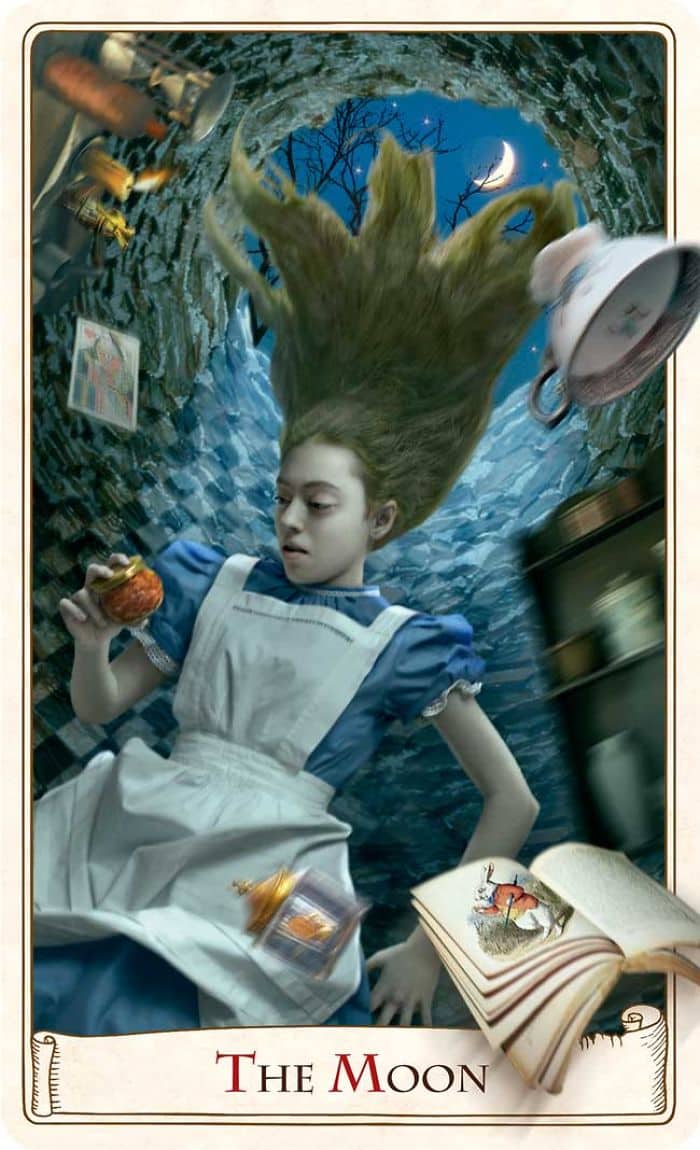 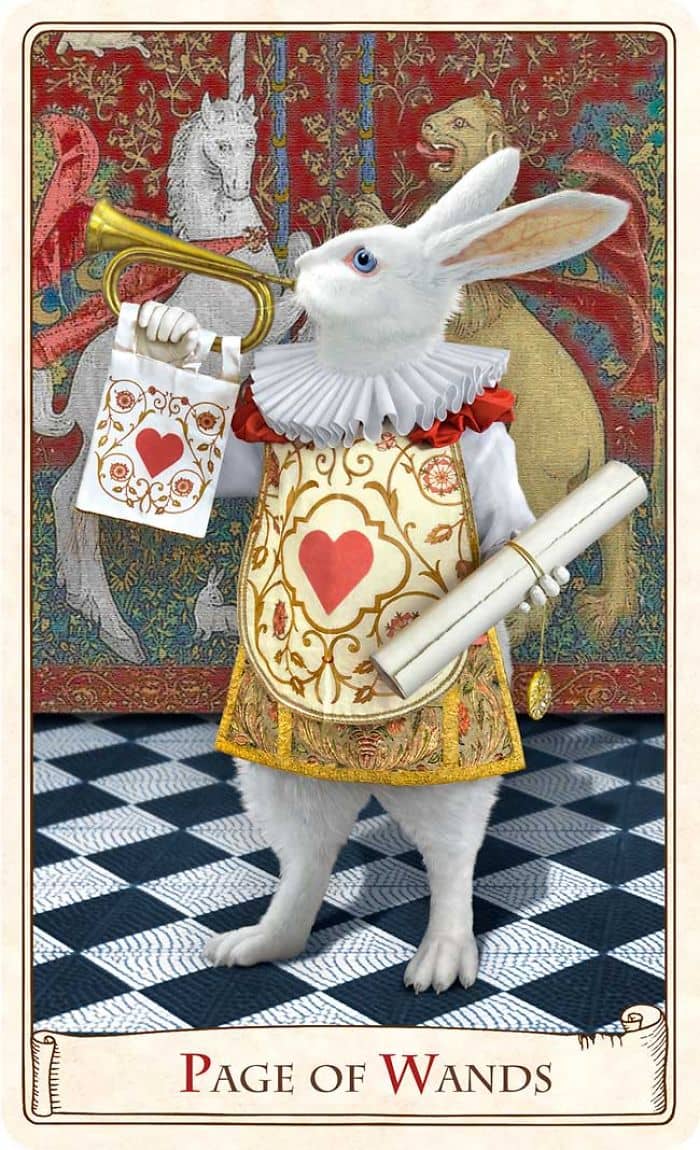 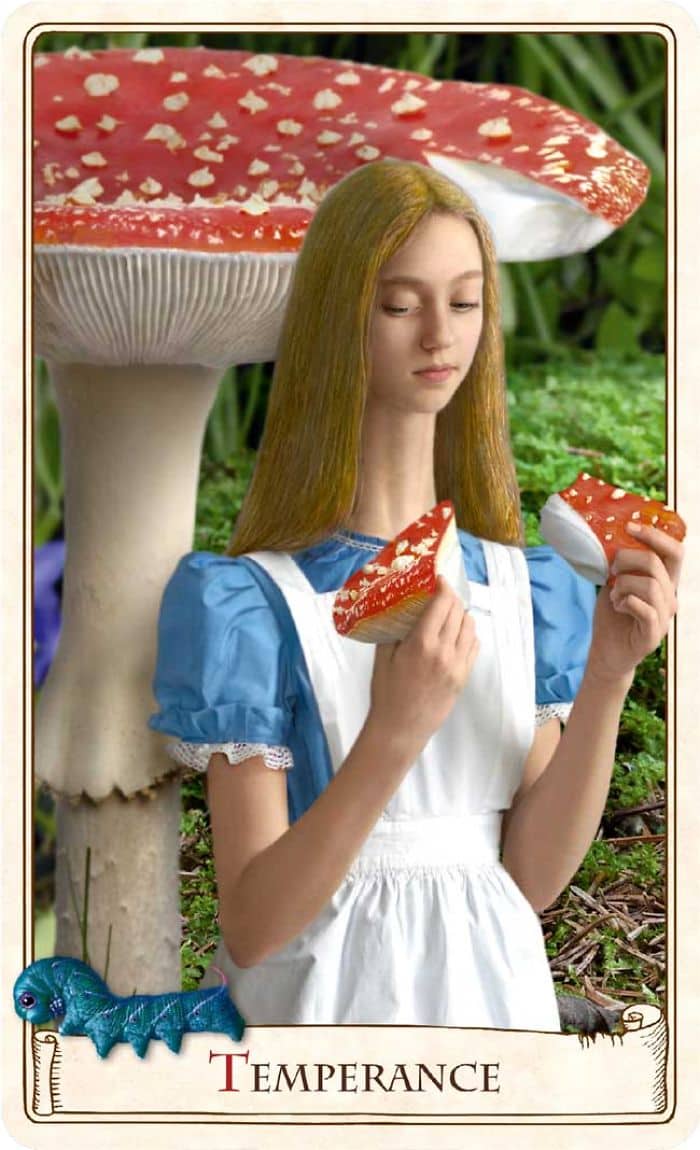 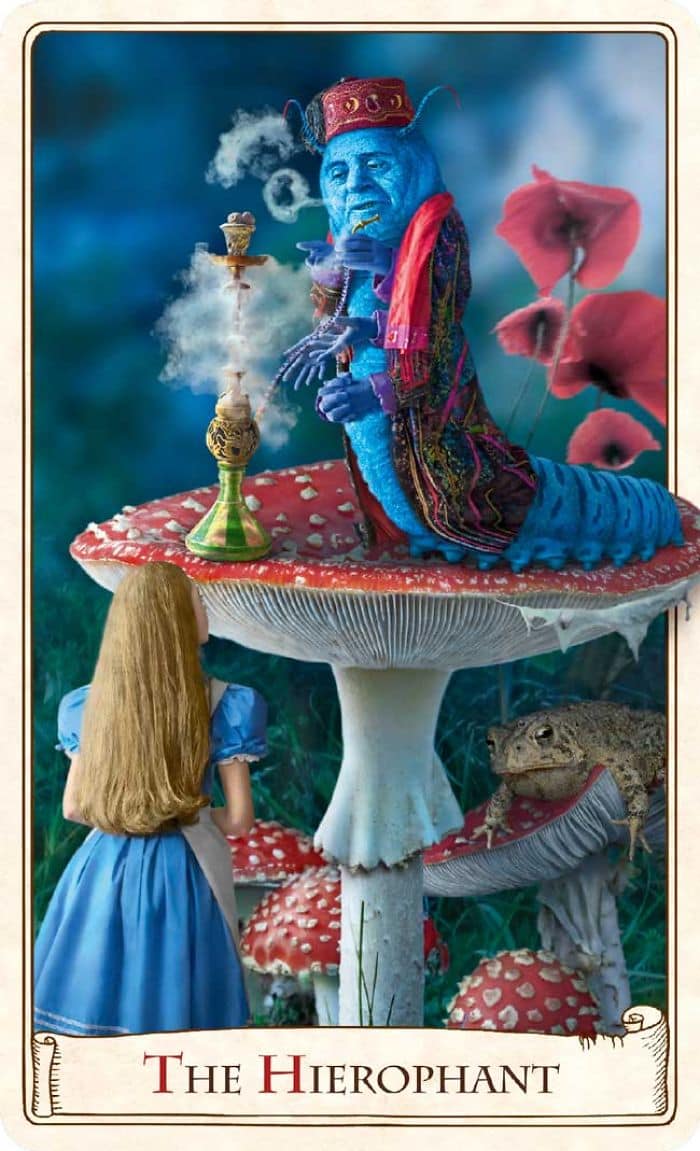 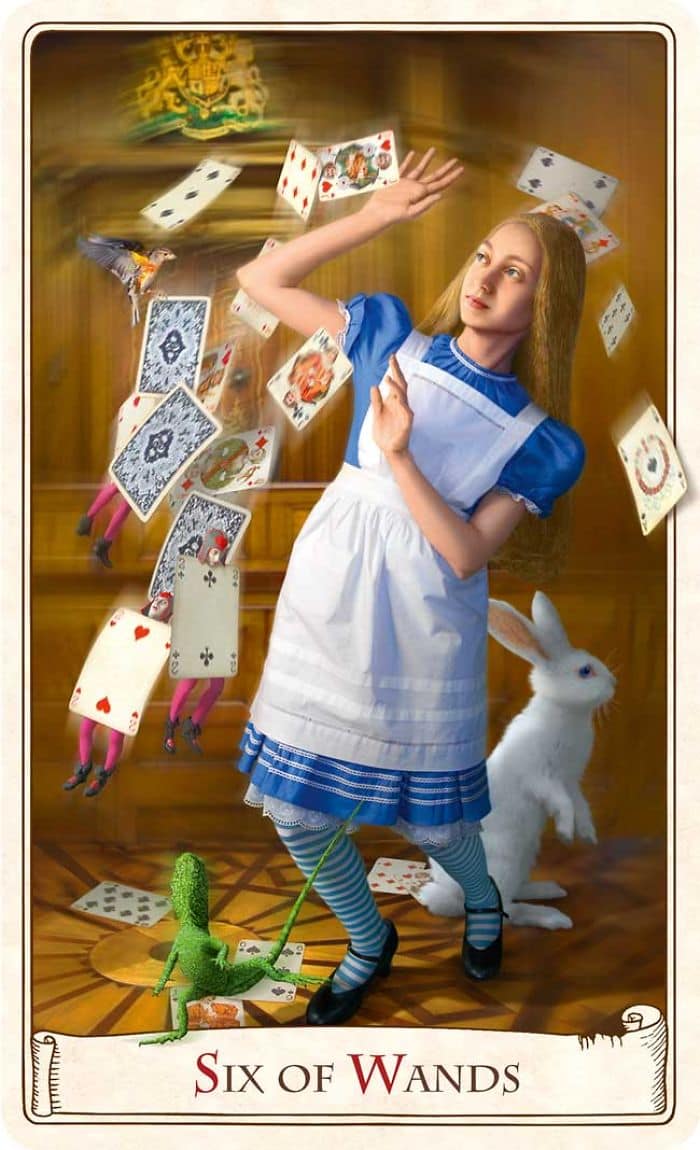