People make mistakes, we get it. These mistakes can often end up as funny epic fails that need to be shared with the world. Everyone has their moments when they intend to achieve something and yet they fail. We’re only human!

You’ve probably seen some examples of workers who had one job to do that they just couldn’t get right. Take a look at these funny epic fails from people who had only one job yet failed.

A bookshop employee wants you to solve this mystery. 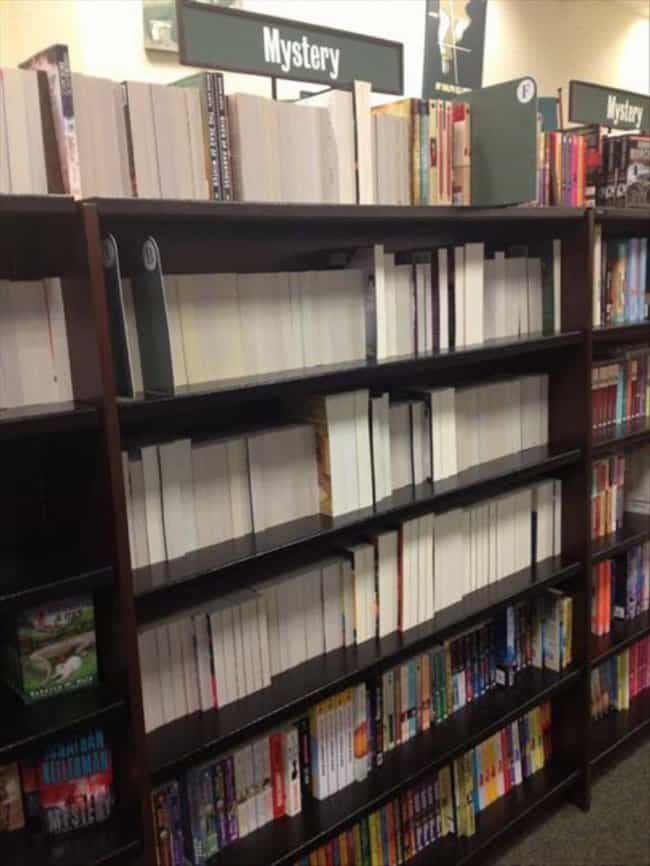 There could’ve never been a better time to paint asphalt sidewalks than on a rainy day. 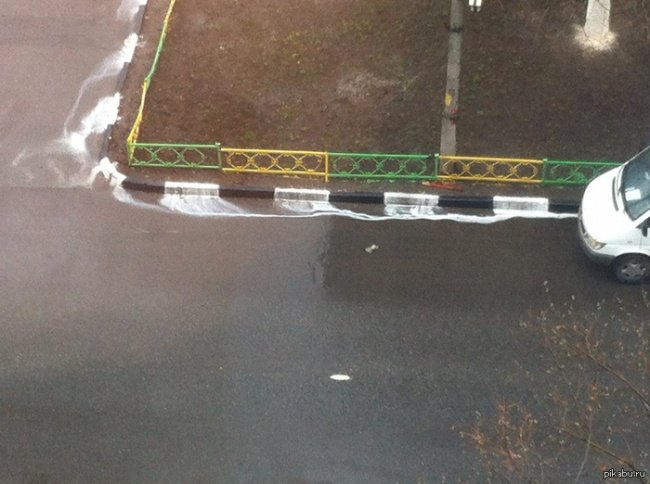 A locksmith was called to fix a broken doorbell. They waited for the locksmith but he never came, so they decided to call him again. This message explains what really happened. 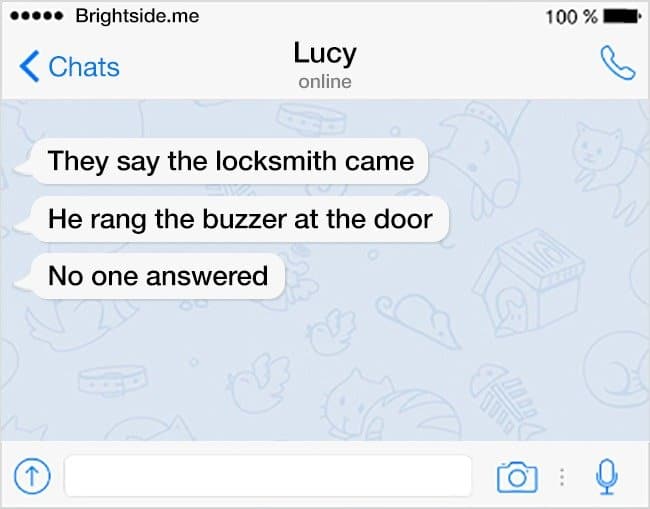 A way to blend in the smoke detector. Hmm. 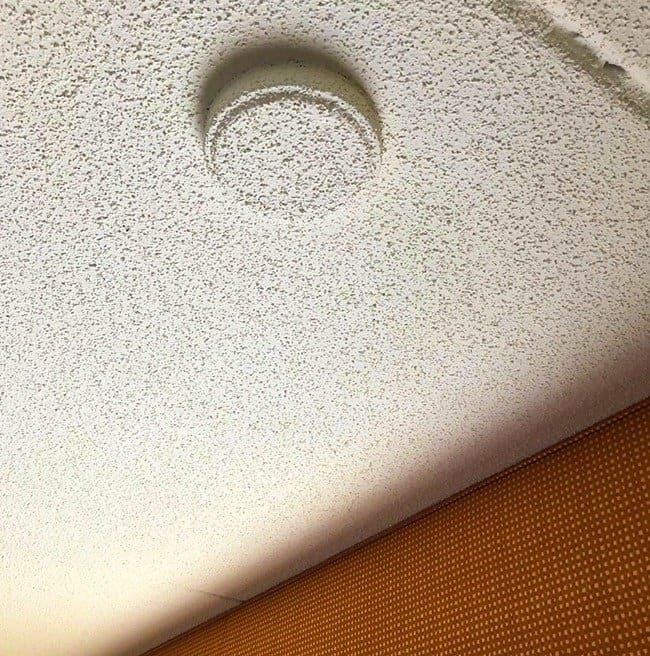 Nothing stands in the way of this lane marker. 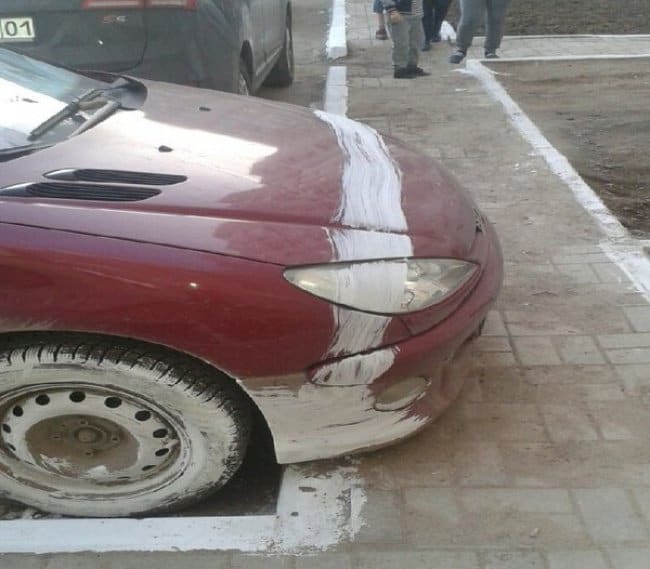 Jesus said, “Come to me, all you who are weary and I will give you rest.” Just like this woman. 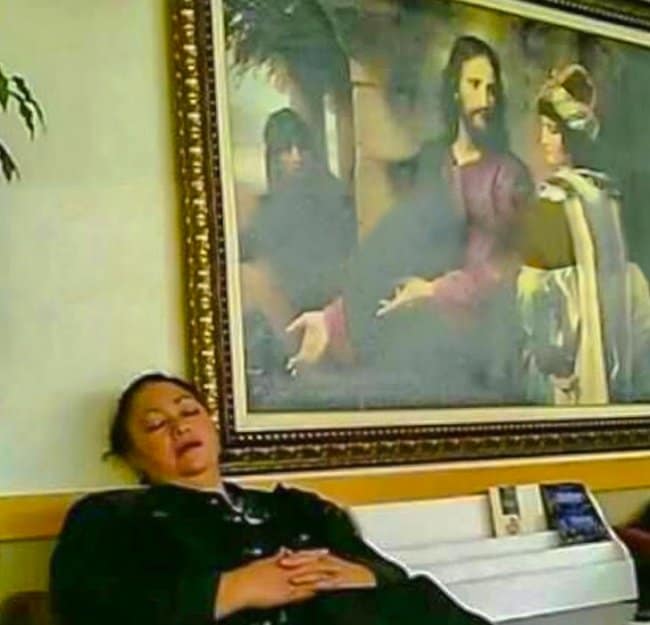 When they ran out of liquid soap. Epic fail or what! 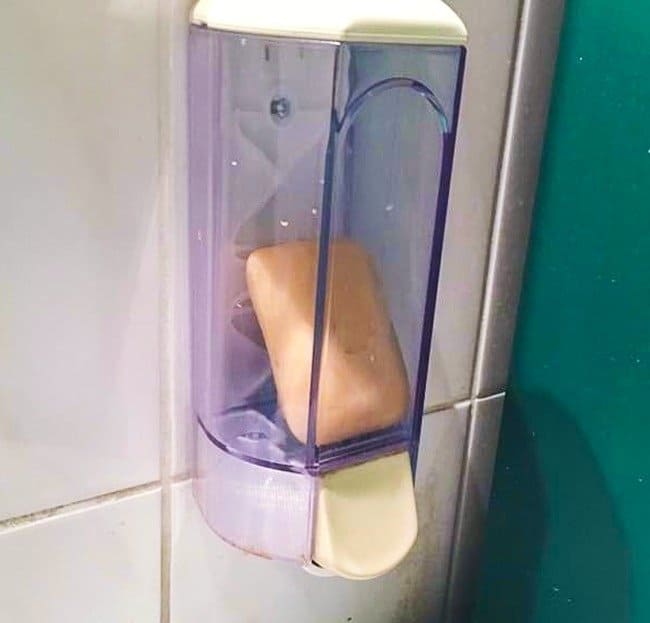 Hilarious mistakes that will make you laugh out loud

It’s the delivery man’s duty to find ways to conceal delivered packages to prevent them from being stolen. 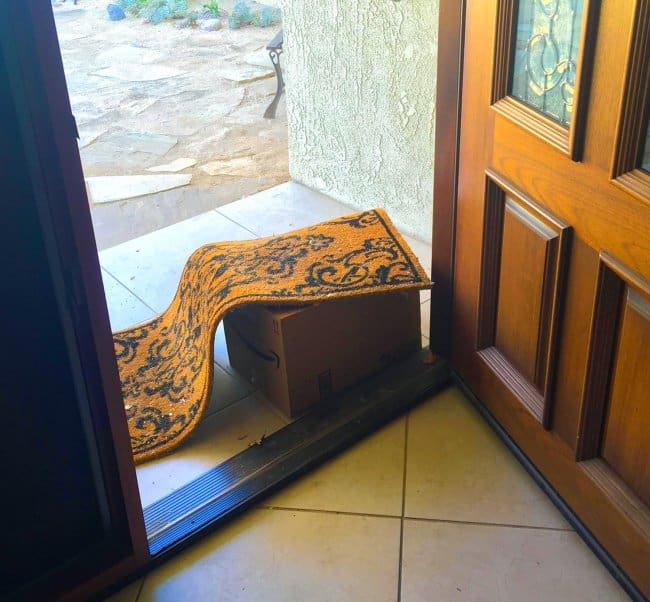 You don’t need to be good at jigsaw puzzles to do this right. 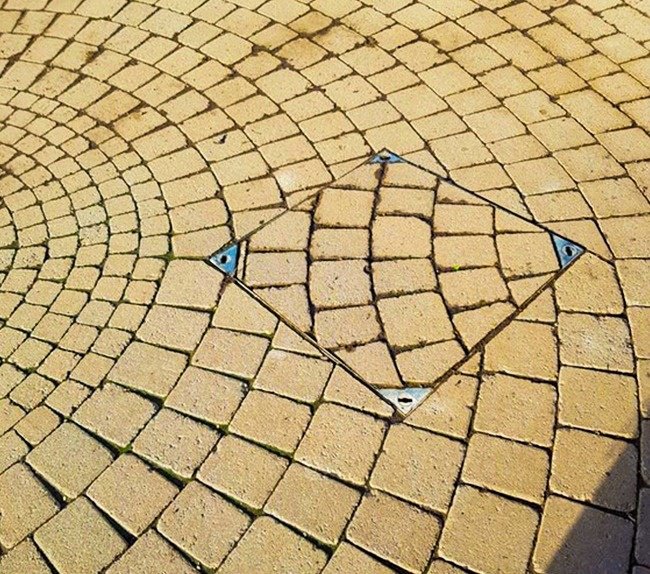 A kid can draw better straight lines than this. 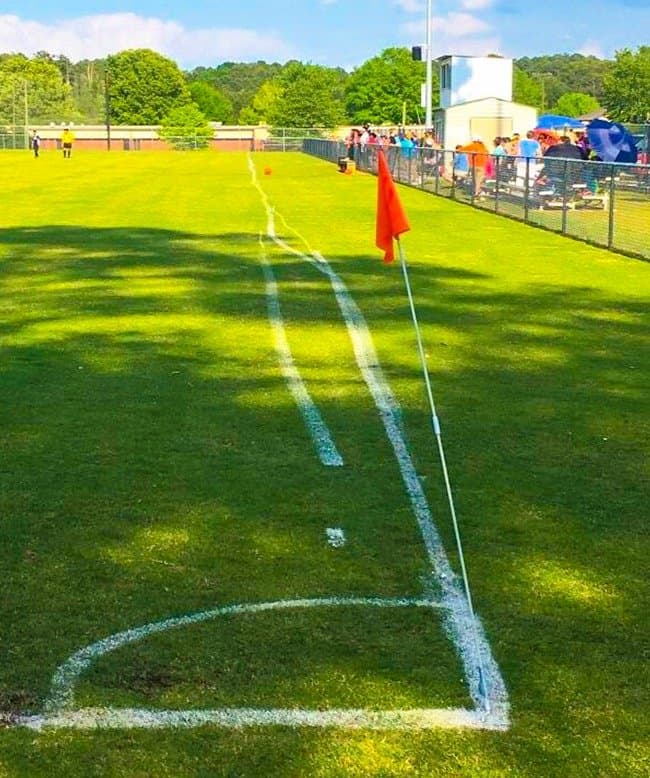 They had only one job. Everything else doesn’t matter. 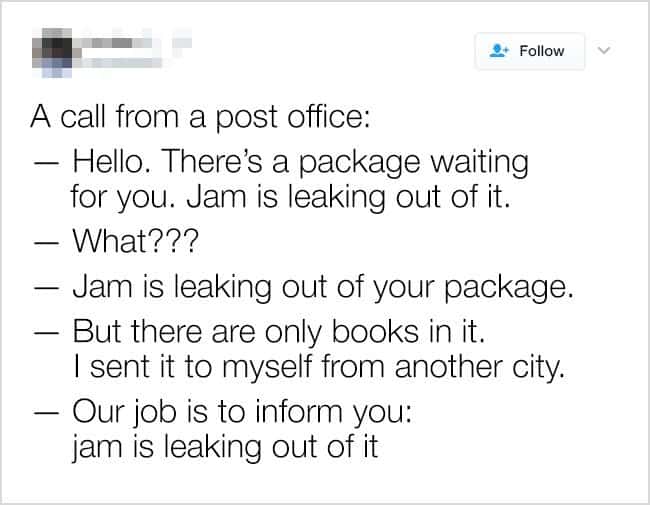 What part of ‘Do not fold’ don’t they understand? 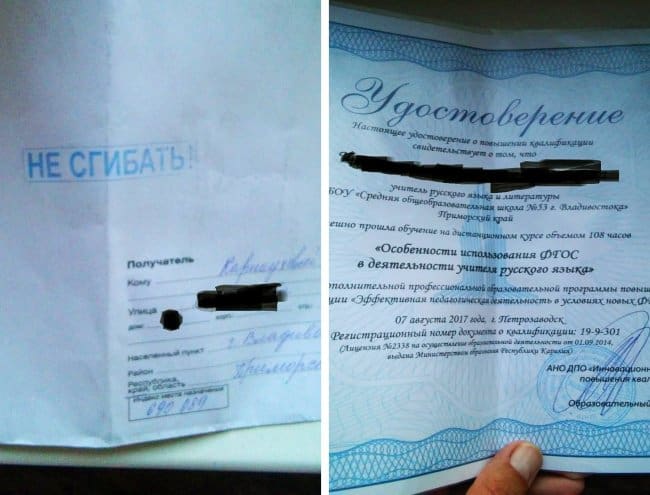 Some funny epic fails just don’t make sense. What a nice way to exercise your neck. 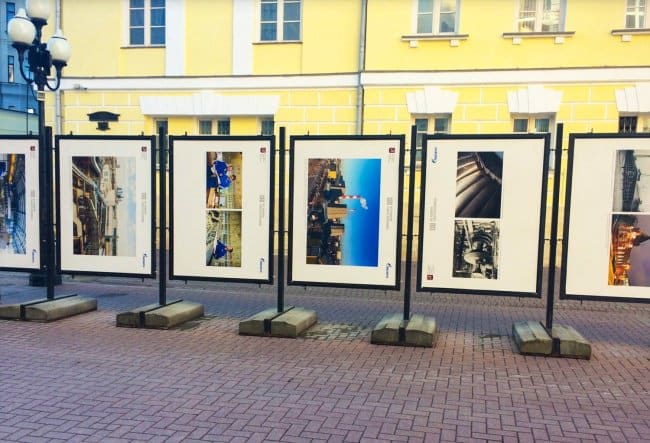 Someone has been caught sleeping on the job. Weather doesn’t lie. 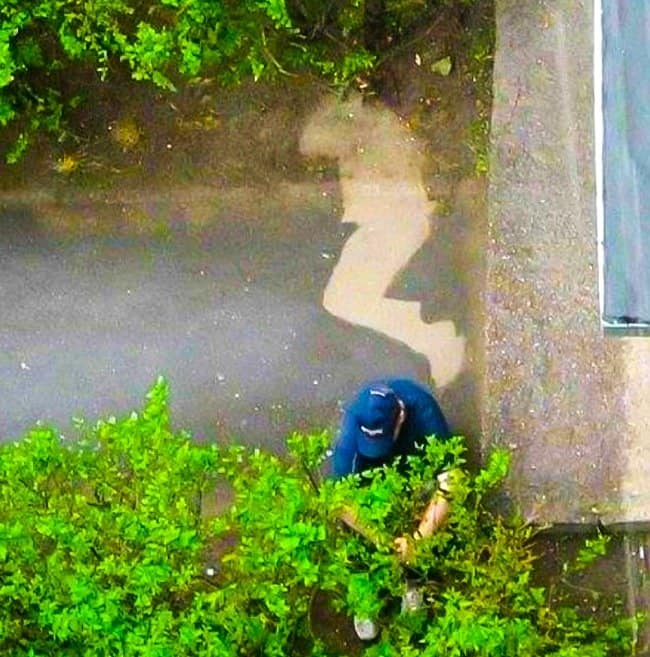 What is your most hilarious epic fail? We’d love to know!