Elevators are used by millions of people everyday, so it’s no wonder that it’s important to really utilize elevator ads in a clever way. These days, people tend to ignore advertisements, therefore advertisers need to come up with new ways to catch people’s attention. Standing and waiting for the elevator to arrive is the perfect time to try and grab the consumer’s eye and plant the seed of advertising into their brains.

Here are 16 of the most clever and eye-catching elevator ads you’ll ever see. Enjoy!

There’s no better way to wake up than to step inside this elevator. Maxwell House sure knows how to give elevator riders an adrenaline rush! 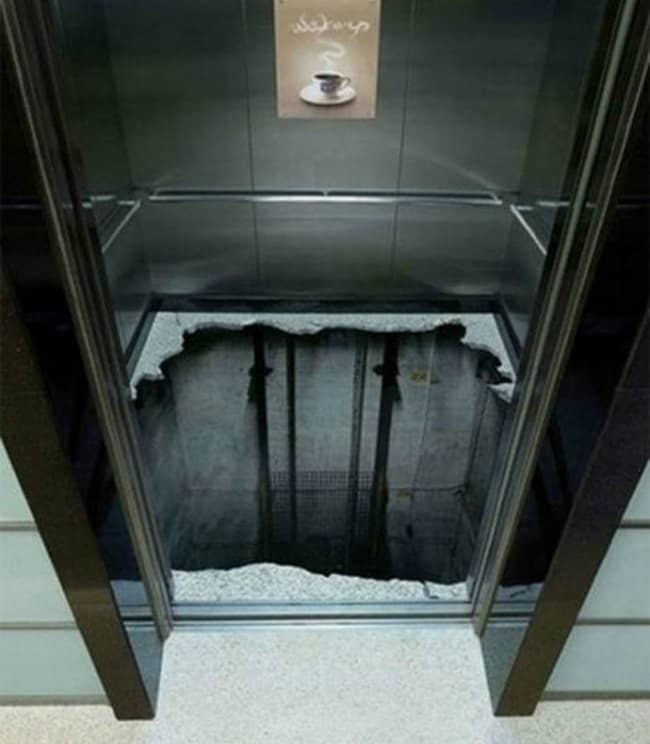 Talk about perfect advertising placement. This ad is for a law firm in Germany. 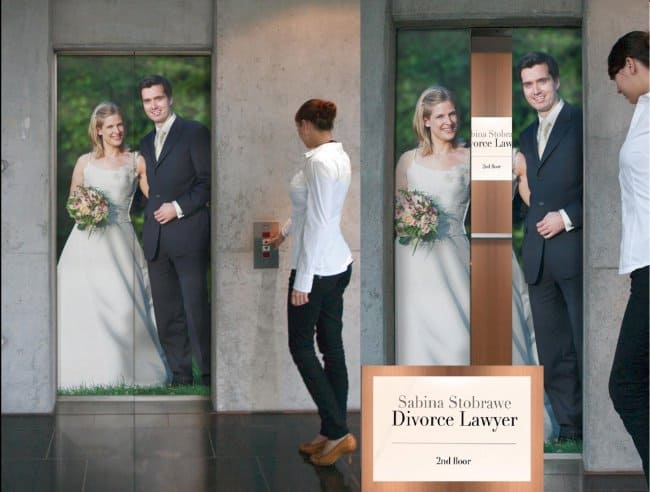 An American pizza chain, Domino’s Pizza has been around since 1960 and promises customers their pizzas will be delivered within 30 minutes or they would get them for free. 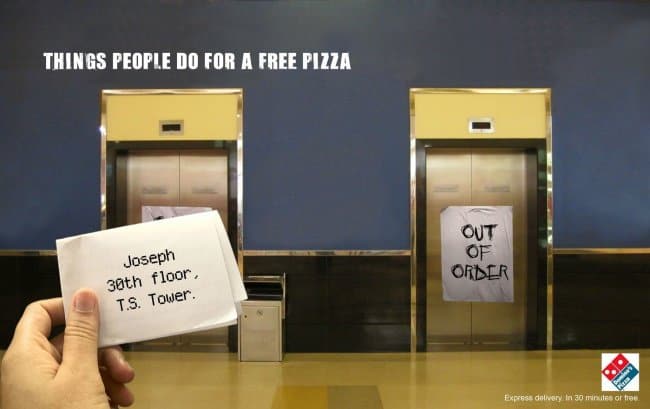 Released in 2004, this ad located in China is for Ford Escape 4×4. Would you dare drive this? 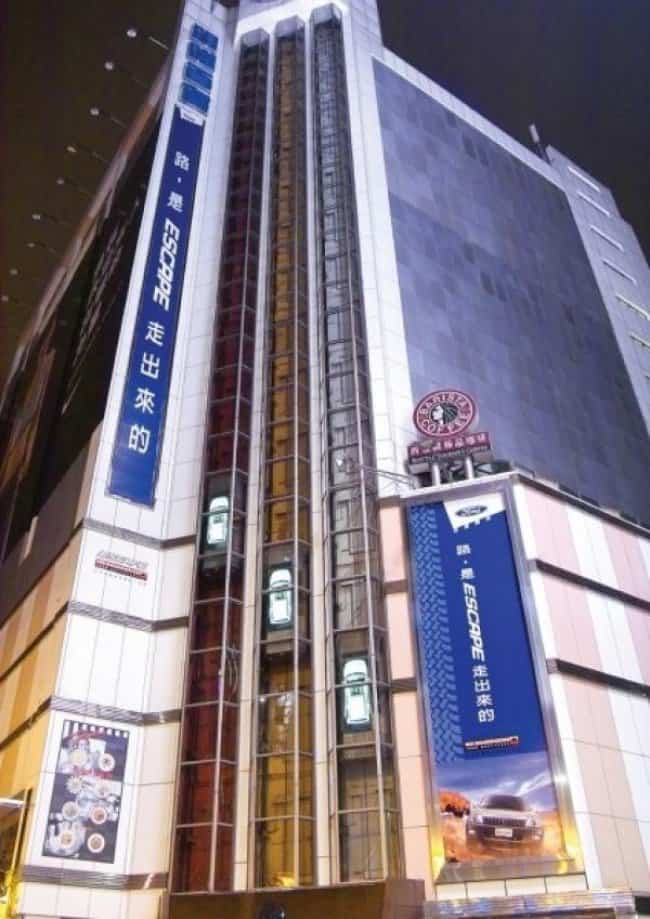 Fix those hair loss problems with Folliderm. This Indian brand wasn’t allowed to use its real brand name so they used a different one on the ad.

This elevator ad was made before Superman Returns was released in 2006 in a Brazil cinema. 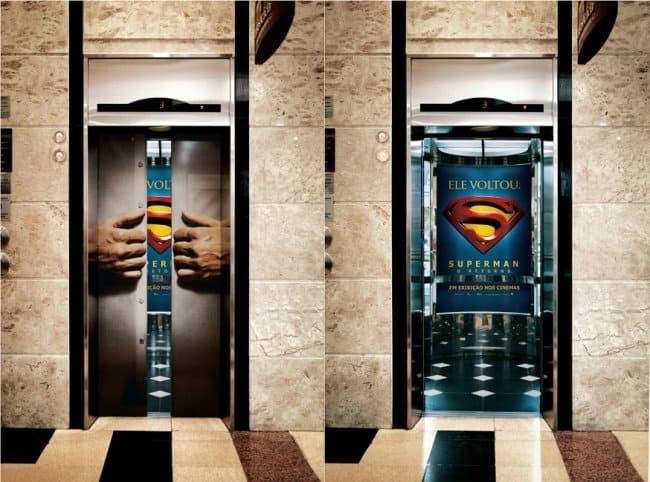 A popular chain of international gyms, Gold’s Gym was founded by Joe Gold, a bodybuilder and American businessman in 1965. 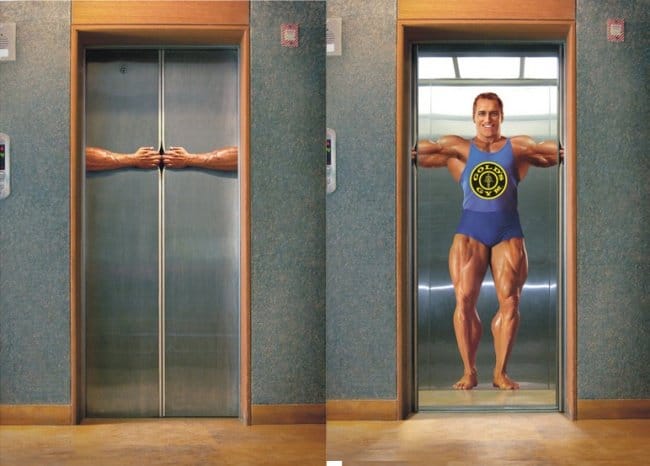 The Shams Taekwando School “elevator kick” ad in Bahrain proved to be very effective as they received 15% more phone calls after releasing it and even had an expansion. 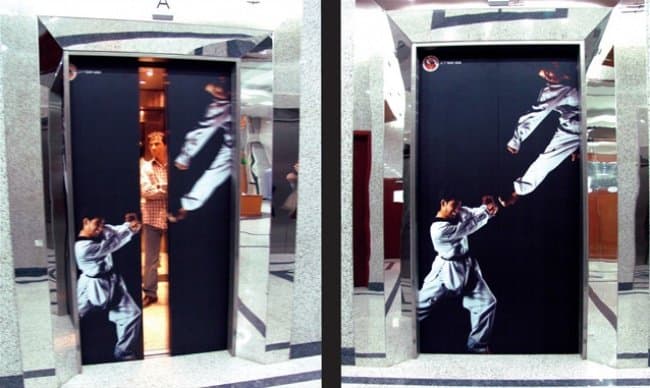 Generations is a radio station in France playing various music genres such as disco, hip-hop and soul. 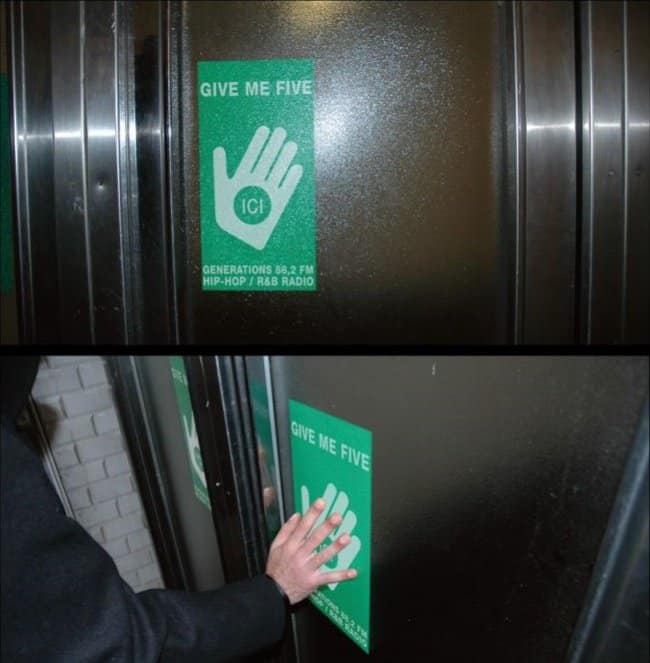 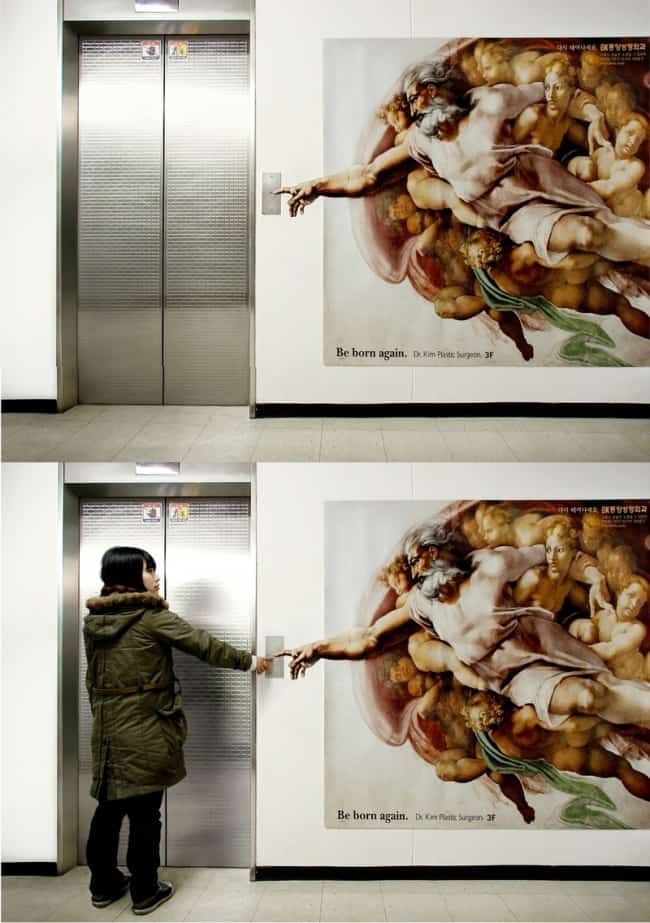 Kagatani is a 120-year old cutlery company which produces knives made by talented artisans. 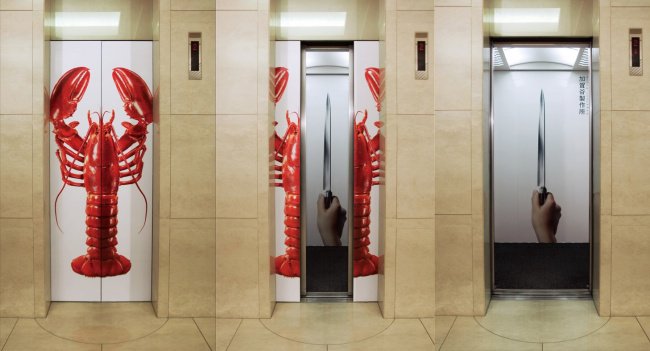 Great Lakes Science Center is a museum and educational establishment which supports STEM (science, technology, engineering and math) with exhibits such as advanced energy and space. 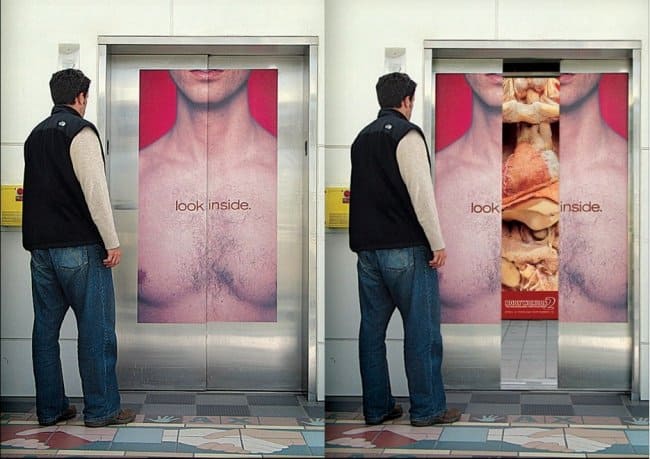 This Resident Evil elevator ad was placed before its release in Kiev, Ukraine in 2007. 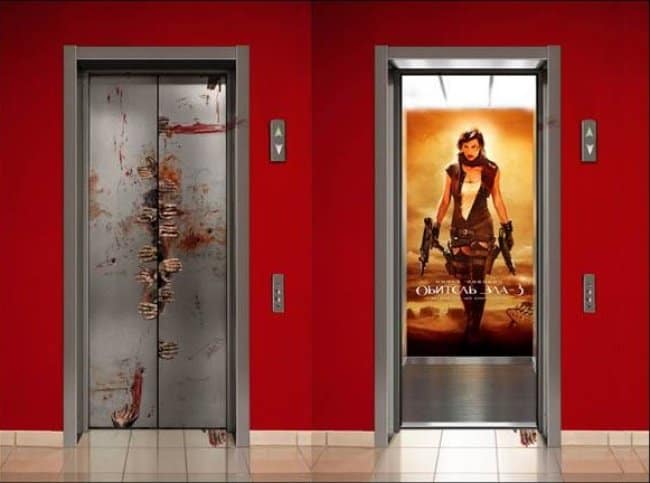 A 3D illusion ad made by artist Andrew Walkerto. Elevator ads at their finest! 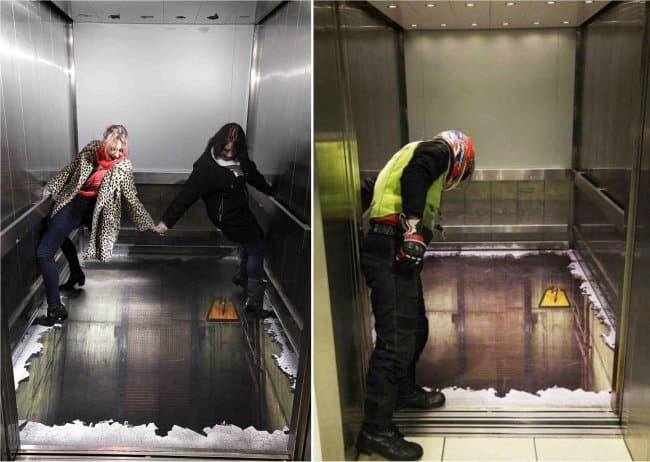 “Through science and nature, we ignite wonder and empower dreams.” This is the mission of Science World. Now this elevator ad is one we would love to try out! Clever advertising, too. 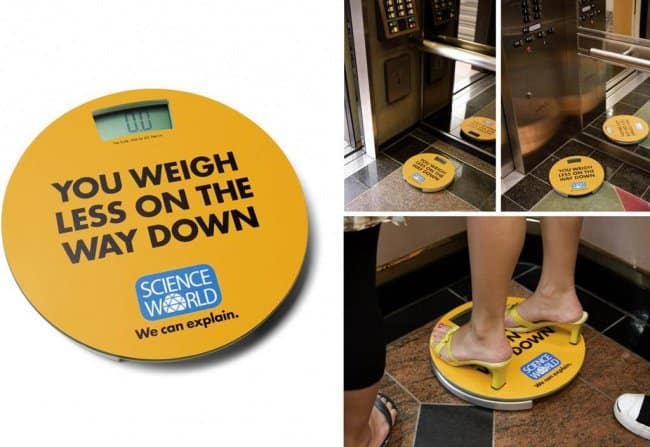 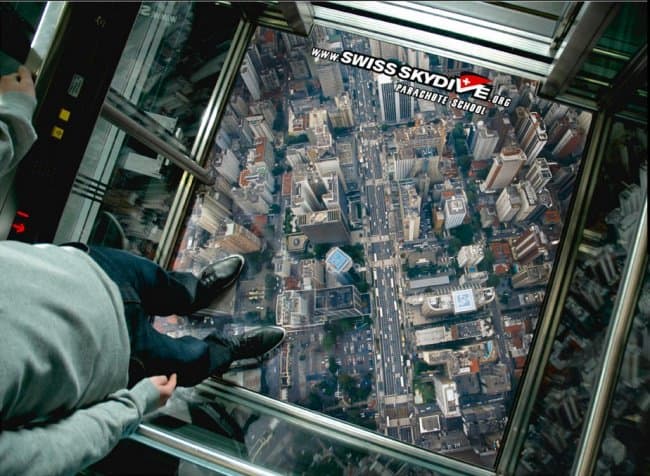