Volkswagen Have Transformed Their Famous VW Beetle Into An Electric Vehicle

Integrating contemporary technology into a classic design is not entirely a new thing in the automotive industry. In fact, even Volkswagen has aboard the trend train. We’re sure that the all-new electric Volkswagen Beetle has gotten vintage car enthusiasts all over the globe excited. The near-production version of the car made its debut in the recently held 2019 International Motor Show in Frankfurt, Germany. The German manufacturer has partnered with eClassics to make this revolutionary transition possible. 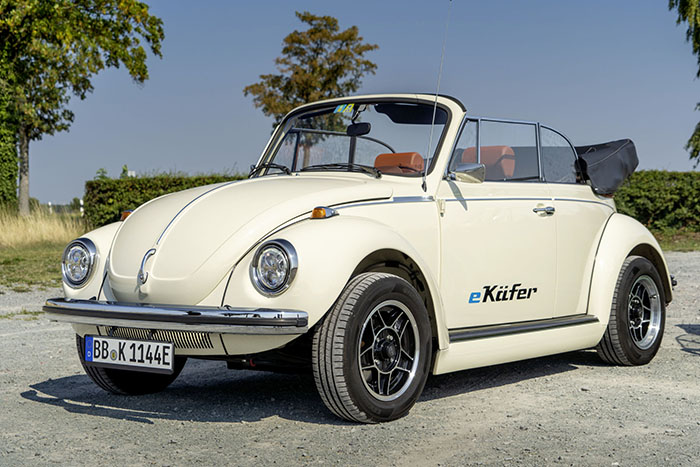 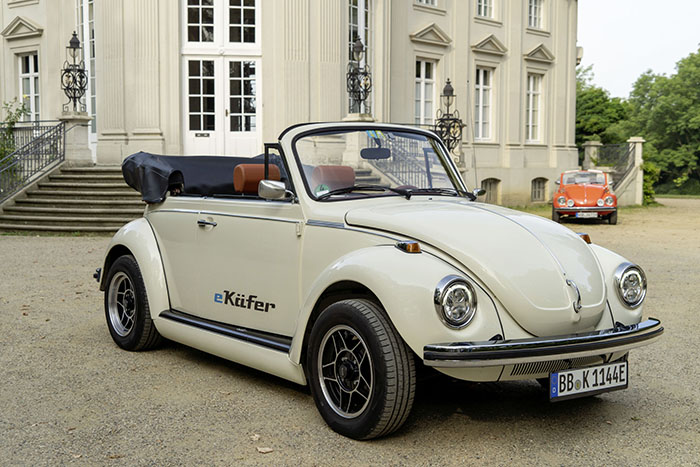 Volkswagen’s electric Beetle, dubbed as e-Beetle for short, features the classic model’s same iconic design. However, it now runs on an electric motor and a lithium-ion battery this time. Moreover, the e-Beetle also utilizes components adapted from the brand’s all-electric car model also known as the e-Up! These include the electric drive, one-speed gearbox, and the battery system.

In place of the traditional internal-combustion engine, the VW e-Beetle runs on an electric motor and a lithium-ion battery. 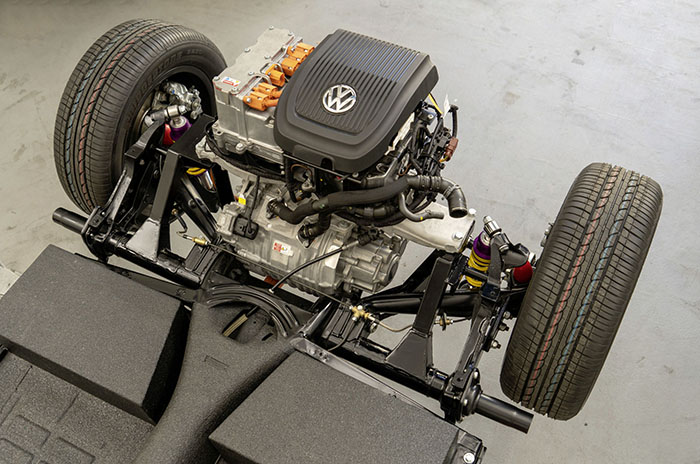 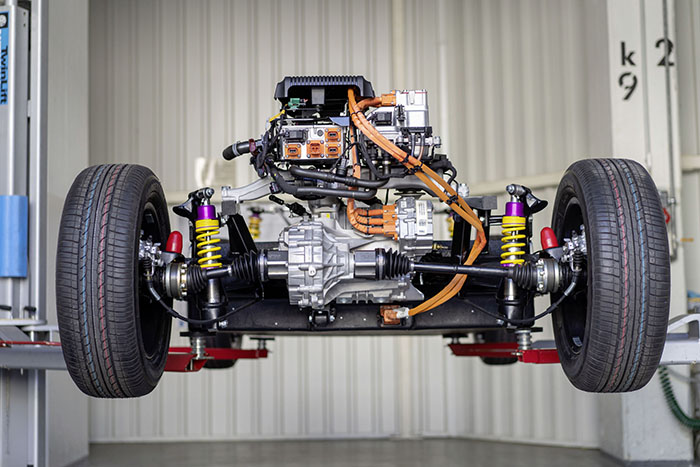 Compared to the traditional Beetle, the e-Beetle weighs a little heavier at over 2,800 pounds. Nonetheless, the brand advised customers not to worry as this will not affect the vehicle’s acceleration. True enough, the vehicle can reach a staggering speed of 31 mph in just four seconds and 50 mph in eight seconds. Meanwhile, its maximum speed is still impressive at a little over 93 mph.

It can reach a staggering maximum speed of up to 93mph. 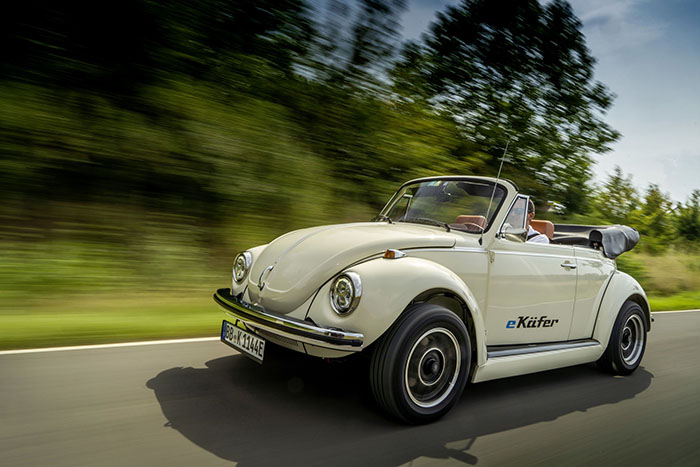 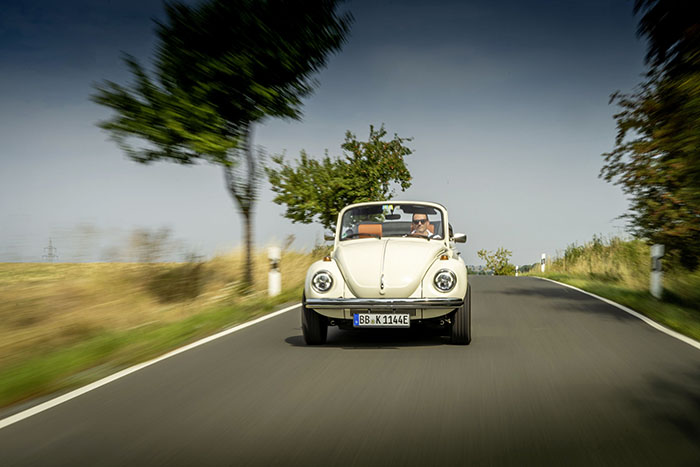 The vehicle’s 14-module battery system enables it to deliver a cumulative energy of up to 36.8 kWh. With a range of approximately 124 miles, the e-Beetle can last the whole day on the road. Charging the car should also be a breeze with its built-in fast-charging system. An hour of charging time instantly allows users to travel for up to 93 miles.

It also comes with a built-in fast-charging system. 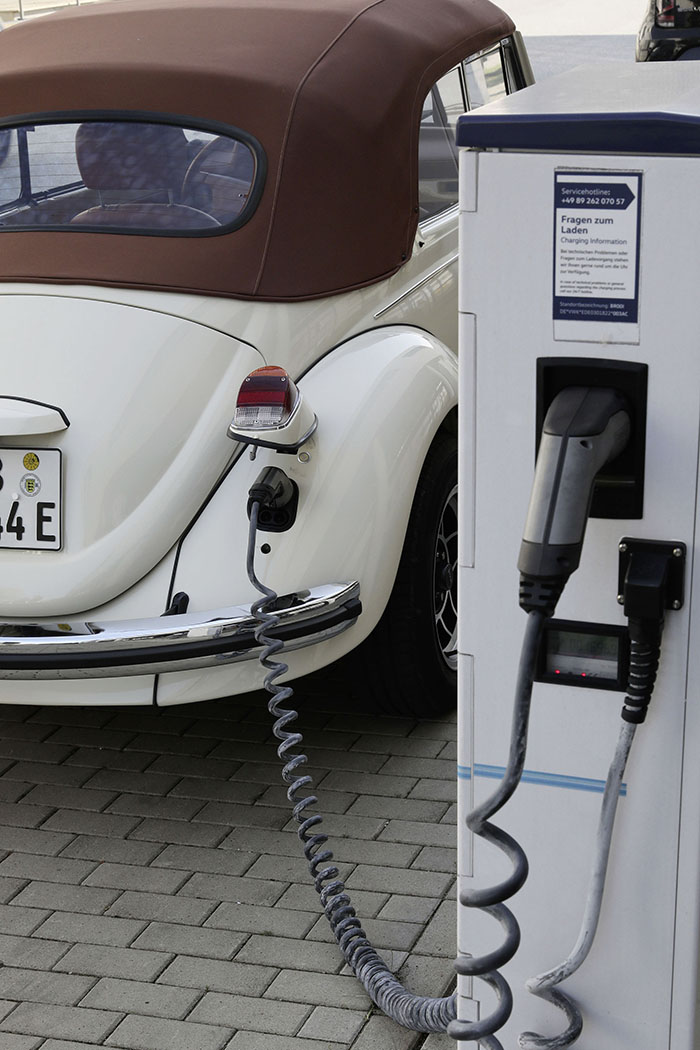 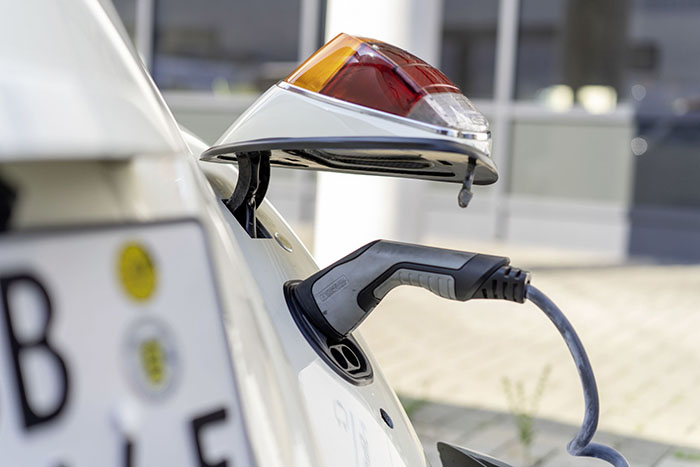 Unlike its traditional counterpart, the e-Beetle provides extra trunk space. 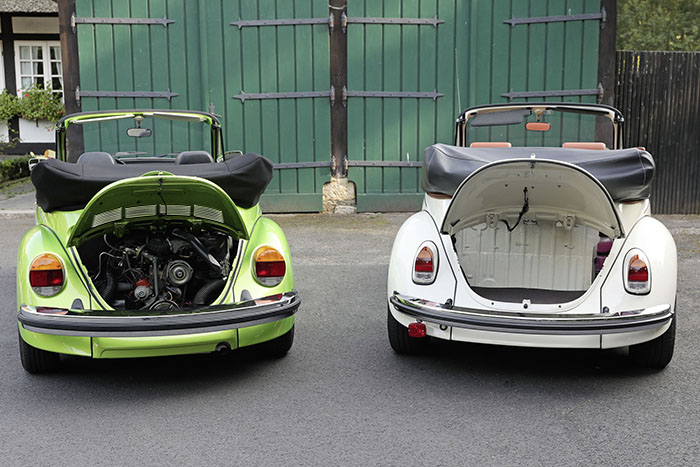 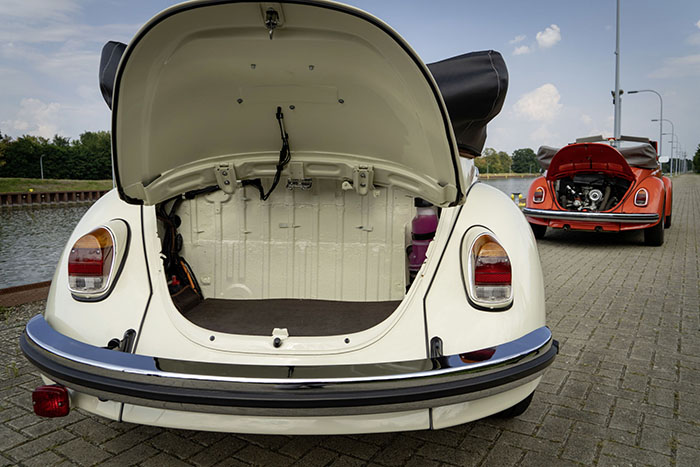 Volkswagen’s e-Beetle is just the company’s first move towards the electrification of other classic models. According to Schmall, they are now preparing the platform for the VW Bus. Likewise, they are also looking into the Porsche 365 as a potential candidate. 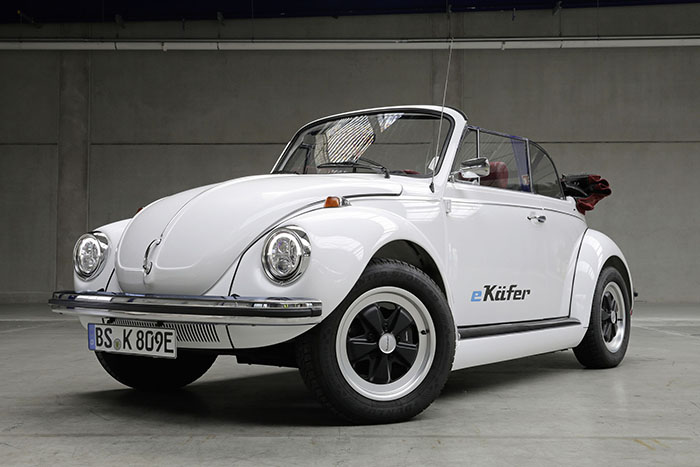 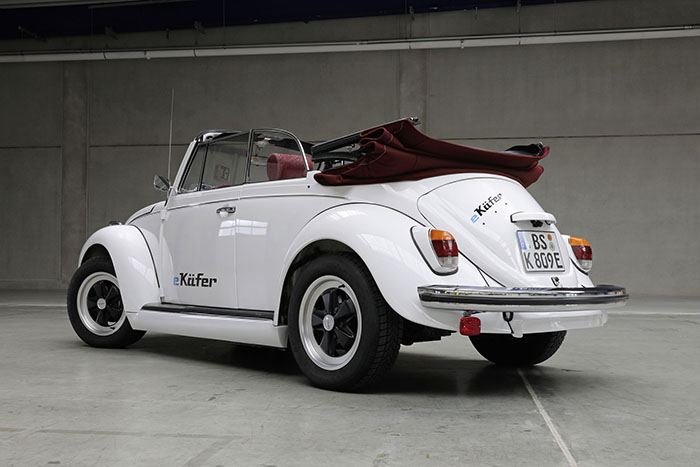 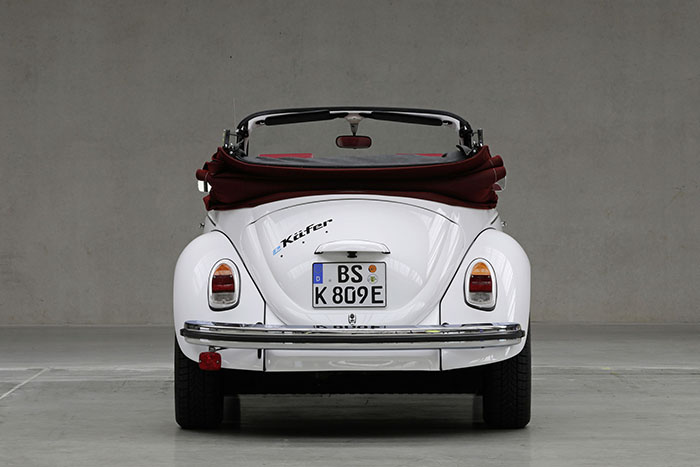 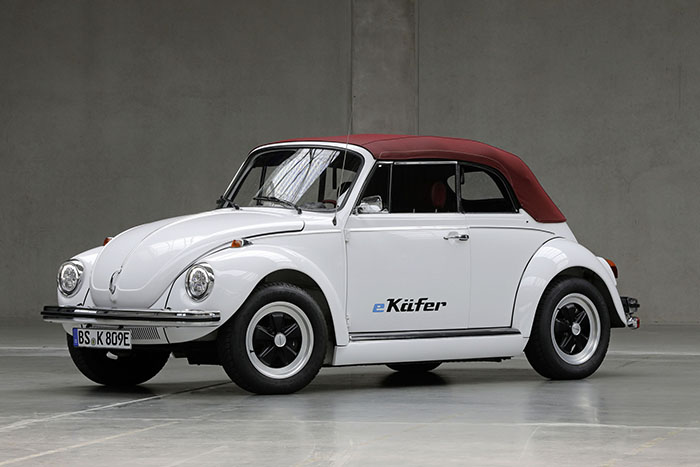 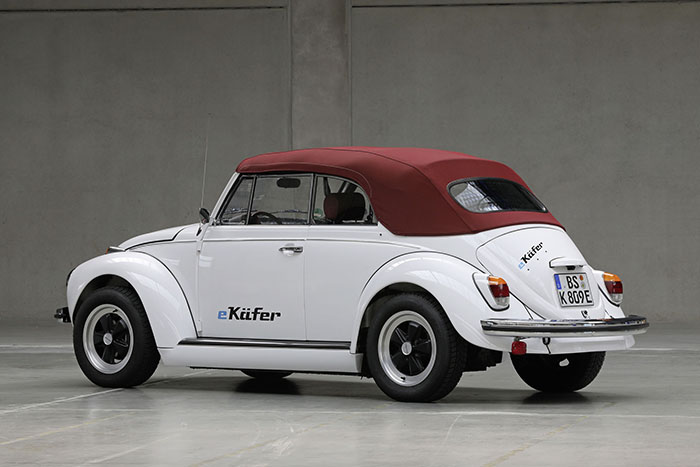