Without a doubt, the English language is the actual universal language mainly because it is the most spoken language worldwide. This is why it is important for those who are working in global workforce to learn this language. It’s also no secret that the confusing English language is one of the most difficult languages to learn. There are so many confusing oddities in the English language. Of course, native English speakers don’t have any trouble with this. But for those who need to learn the language, these oddities can put their logical sense in a jumble. 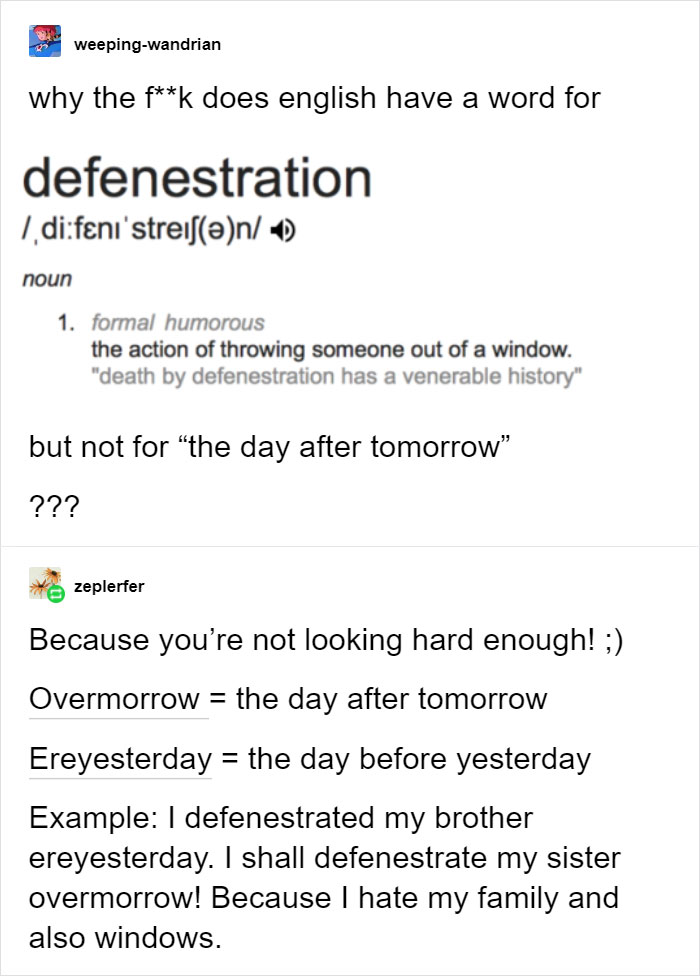 In the English language, there are several words that are spelled differently but are pronounced the same. There are also those words that have the same spelling but have different pronunciations and meanings. Not only that but the use of synonyms (similar terms) can become complicated at times. Not to mention some inconsistent spellings and grammar rules, making this language so hard to understand. But why is the English language so confusing and harder to learn than other languages? 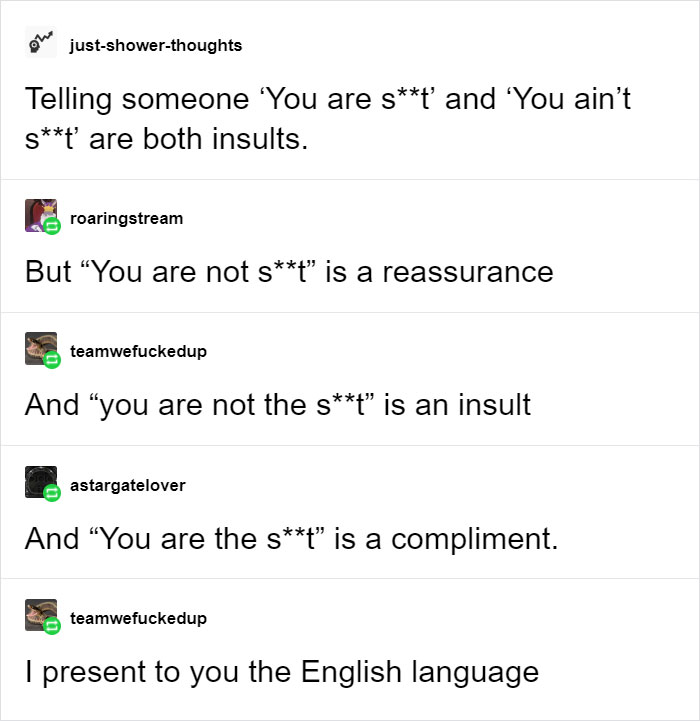 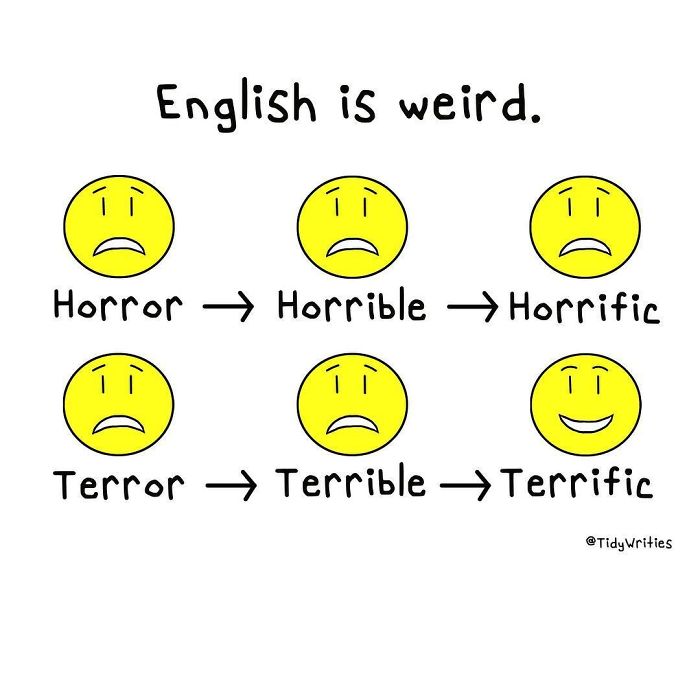 Let’s try to go back from the origin of the confusing English language. In the 5th century, the Anglo-Saxons introduced a language that is a mixture of various dialects from England and Scotland. Between 9th and 10th centuries, the Viking conquest brought the influence of the Old Norse (medieval Norwegian language). The Norman invasion of England in the 11th century later brought the influence of Norman-French language. Additionally, the English language also borrowed many words directly from Latin which was brought by the Roman occupation. 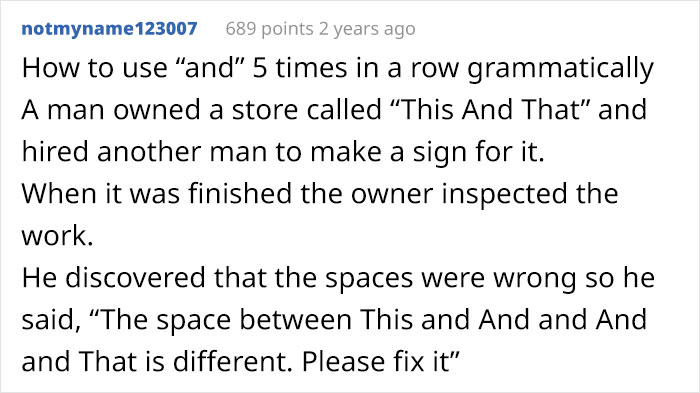 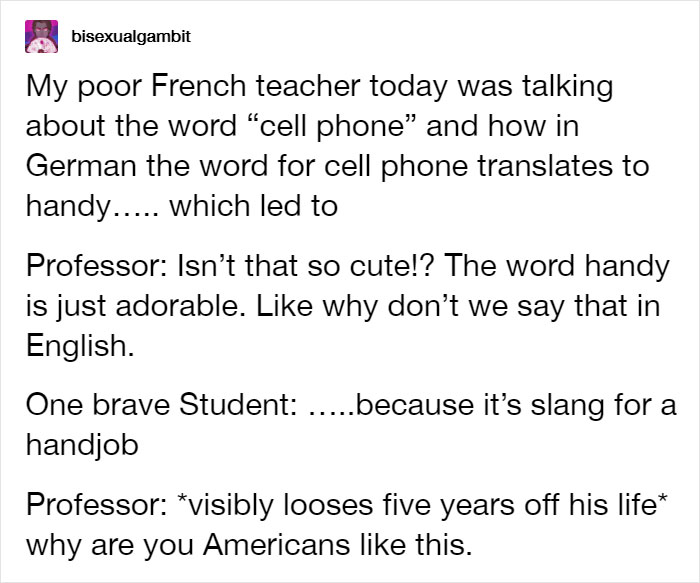 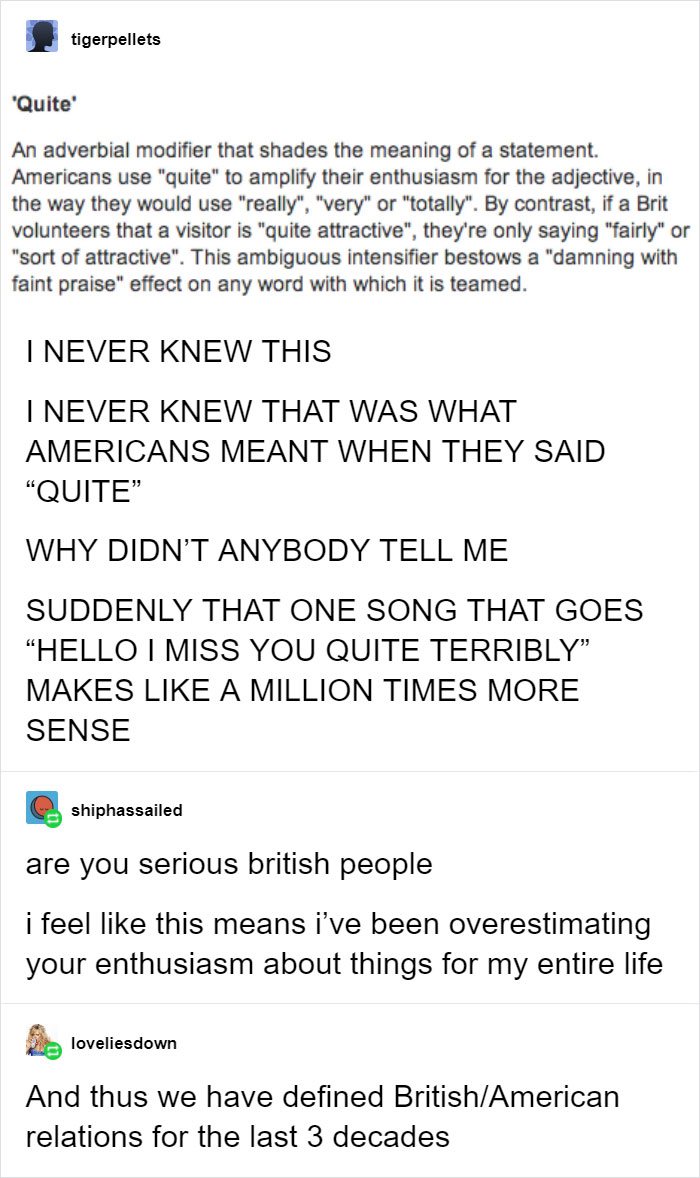 Based from its tumultuous origin, we now understand how the confusing English language developed its share of oddities. Different words and rules from different languages and dialects, you can just imagine the conflict this language has carried over. But despite its complexity, learning the English language is both a challenging and amusing experience. Get ready to have your mind blown as these people point out some of the most perplexing oddities and curious inconsistencies with the universal language. 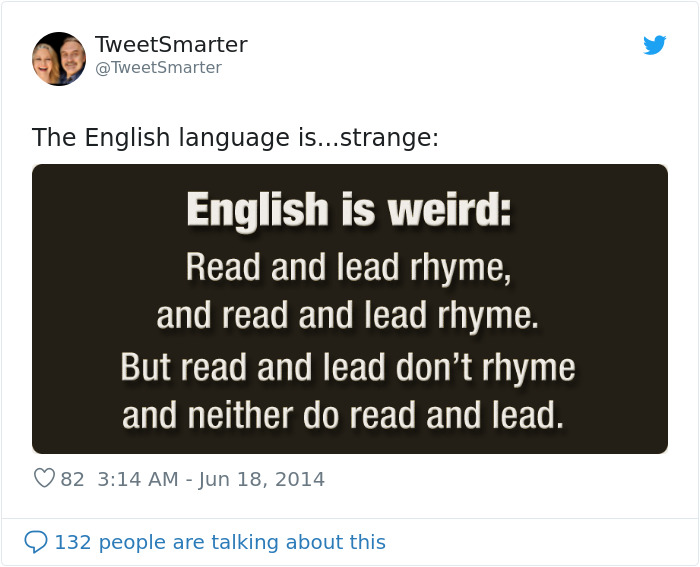 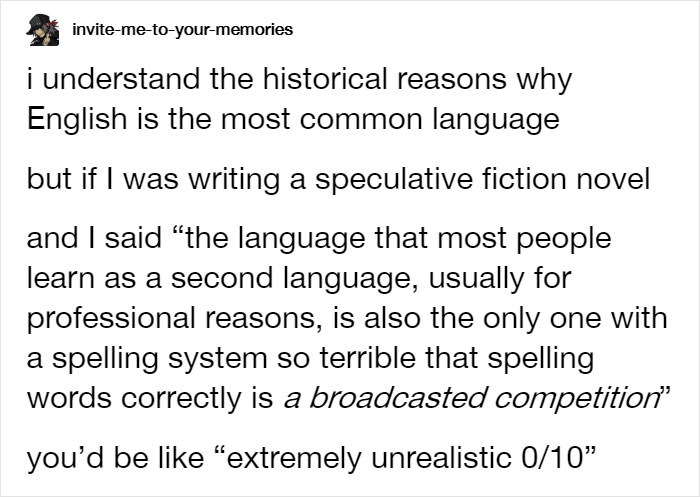 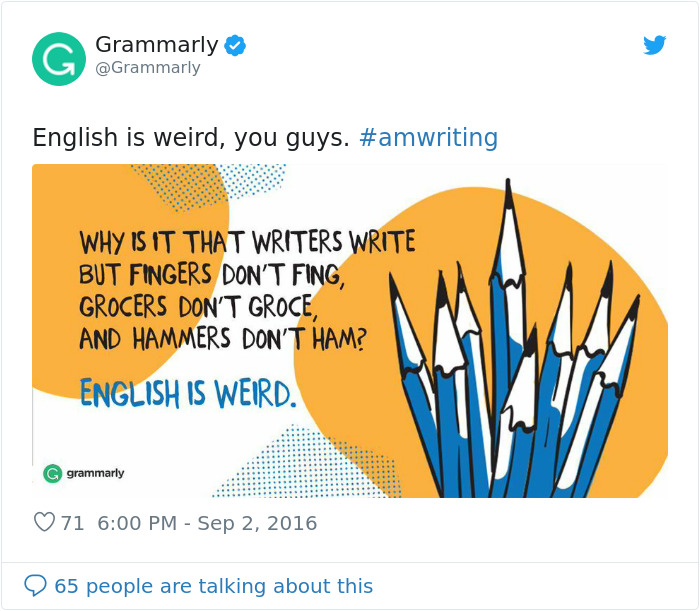