Street artwork such as graffiti and mural is a popular form of artistic expression intended to catch public attention. Contemporary street artists are now broadening their artistry by applying optical illusion technique into their artworks. Mind-boggling street art illusions are now the hottest trend in street art. The clever use of 3D paintings and anamorphic illusions paved way for super realistic street art optical illusions that will surely entice passersby to look twice. 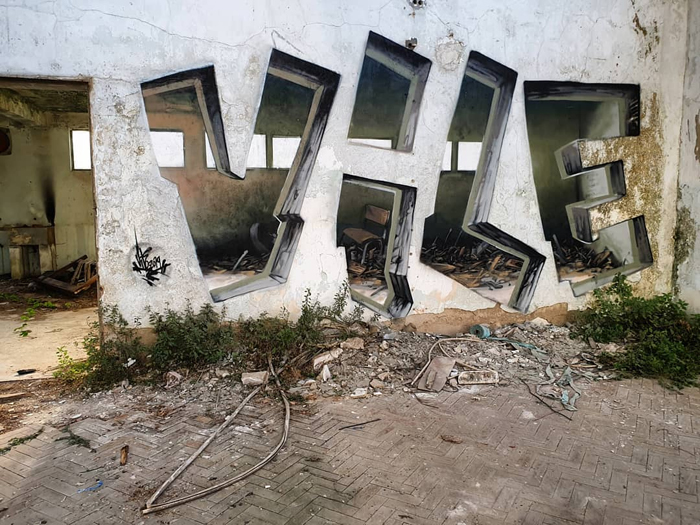 There are many graffiti artists out there who are specializing in creating street art illusions. But only a few of them gets worldwide recognition for their exemplary works. One of the most acclaimed street artists of today is Rodrigo Miguel Sepulveda Nunes aka Vile. What makes this street artist stands out among the rest? This talented Portuguese graffiti artist has a talent for making walls appear transparent using only spray paint. By carving his name into the wall, his intricate art technique allows passersby to see through the walls. Furthermore, this brilliant artist often chooses abandoned buildings to portray his amazing street art illusions. He synchronizes his drawings with the actual setting to reveal the mysterious interior that is concealed from the eyes. As a result, passersby perceive that they are actually looking through a window carved out into the wall. 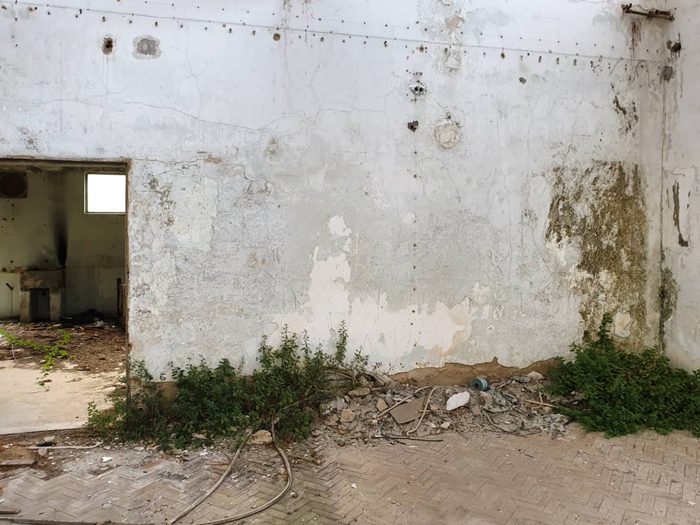 Vile began to paint graffitis when he was 14 years old. As an aspiring artist, he decided to take up two courses – Cartoon and Animation Film and Drawing and Illustration – in college. He started working as an independent artist in 2007 but his passion in graffiti allowed him to evolve as a professional street artist. Although he has a lot of remarkable paintings and portraits under his portfolio, he is more widely-known for his impressive street art illusions. Take a look at some of his most convincing graffiti artworks so far. And don’t let your eyes deceive you. 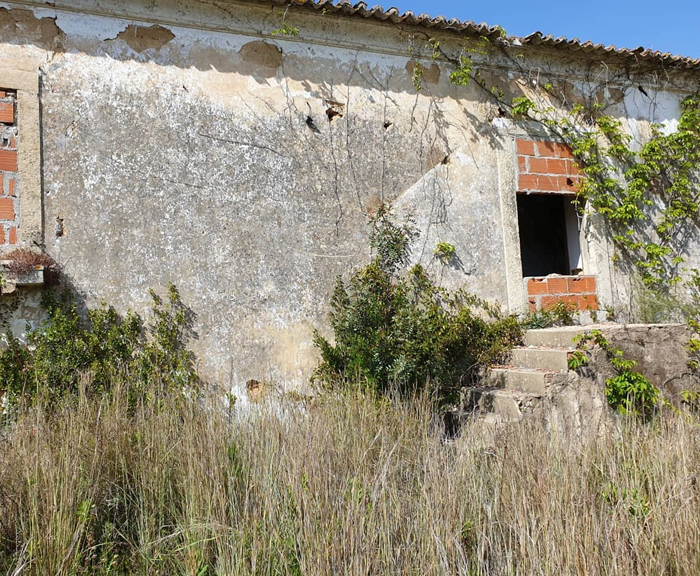 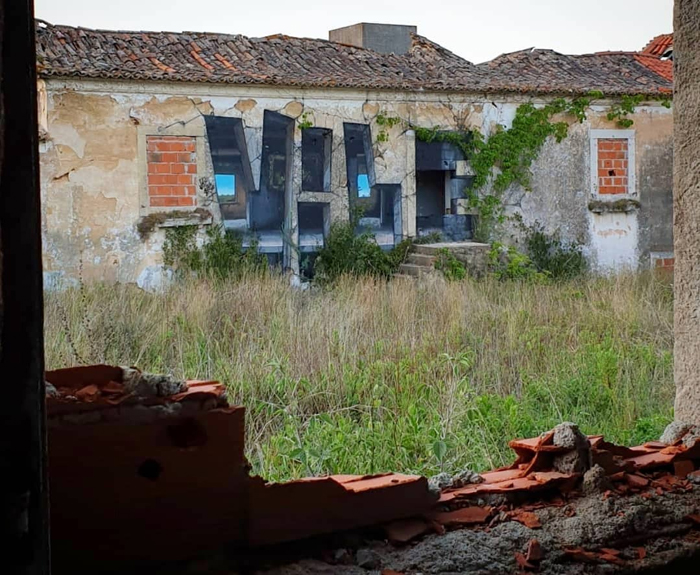 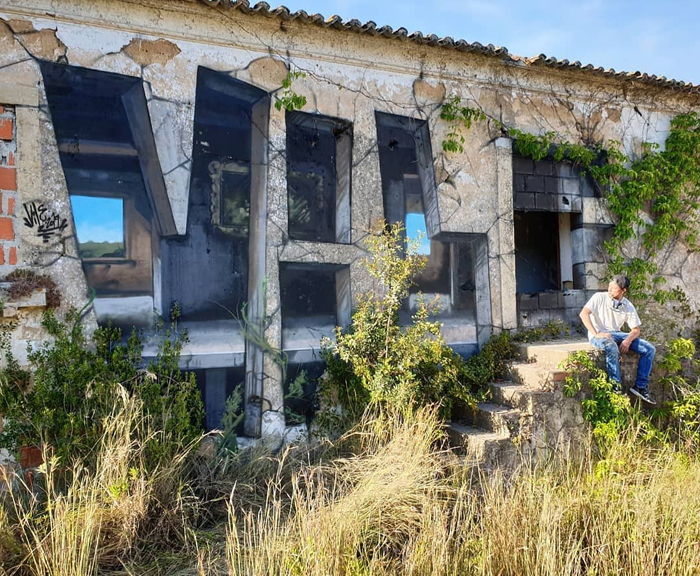 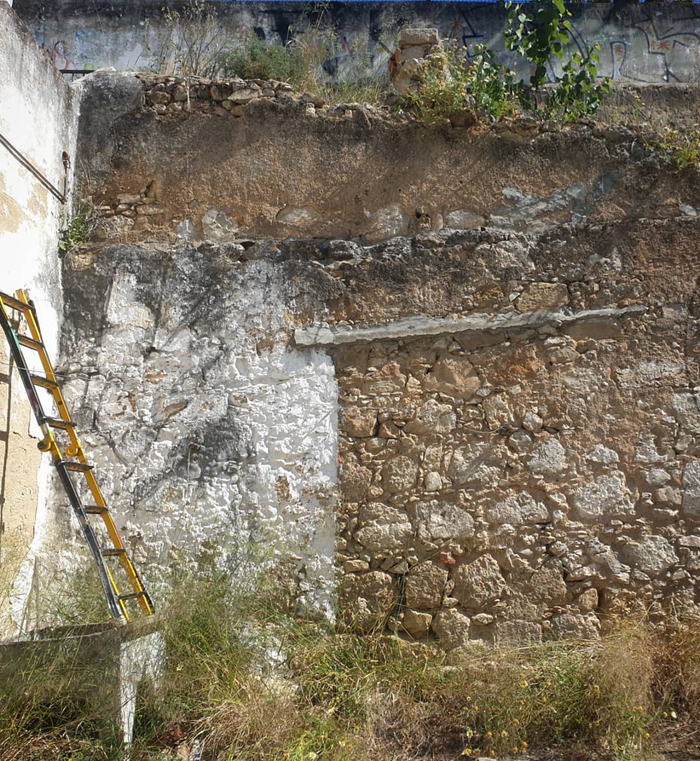 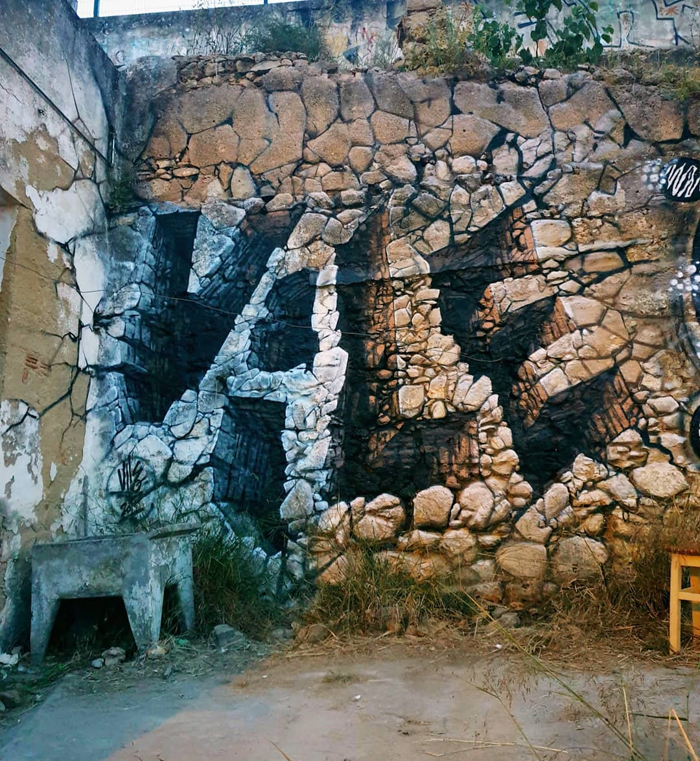 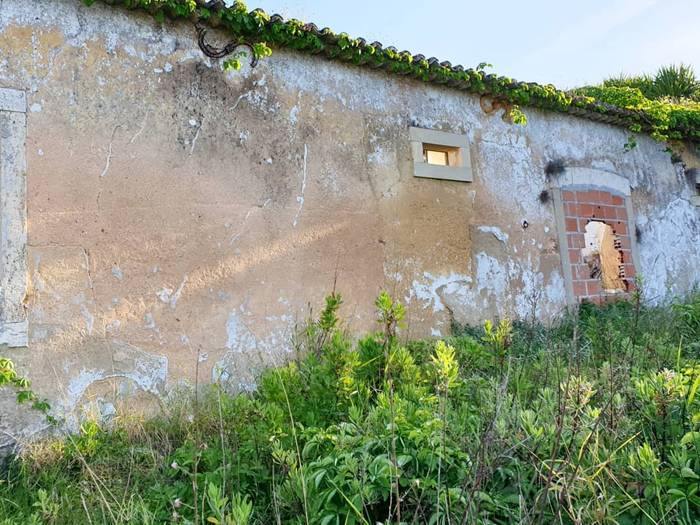 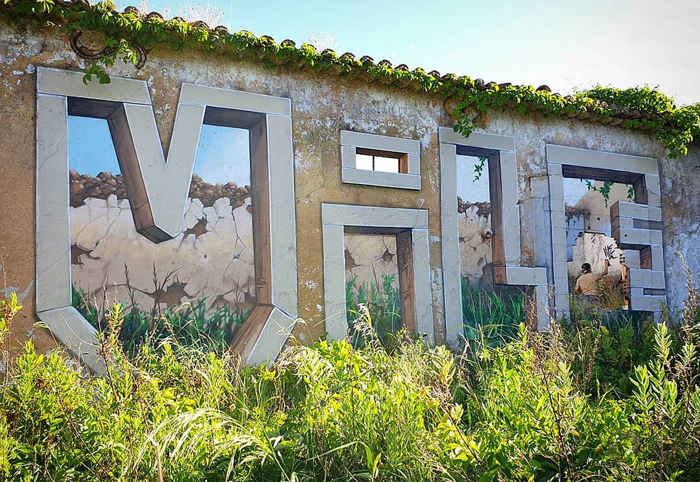 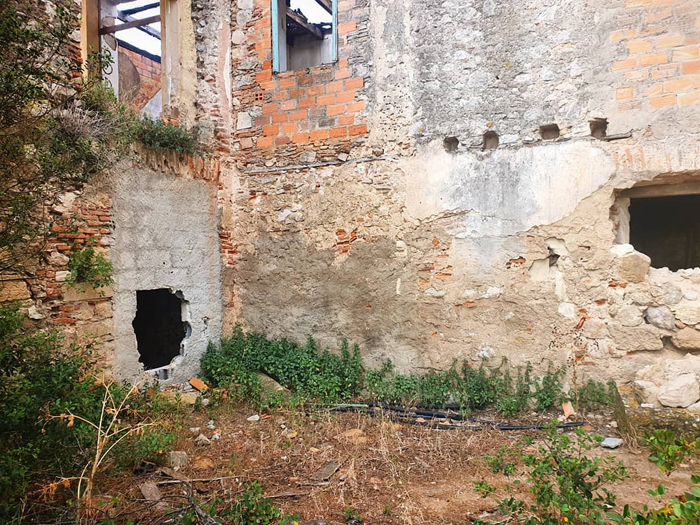 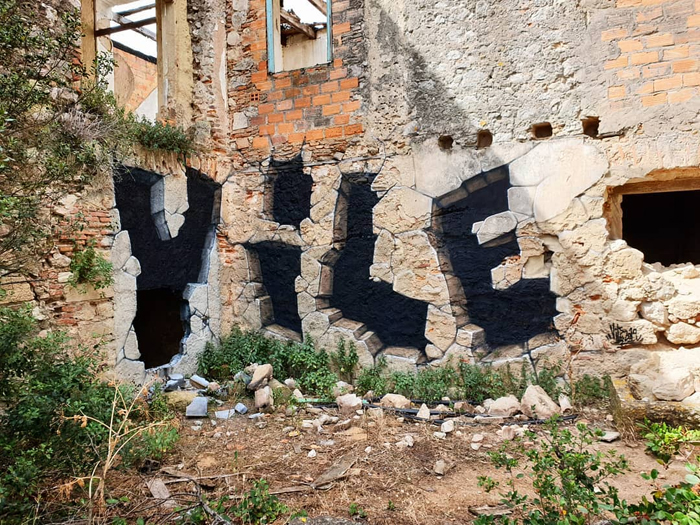 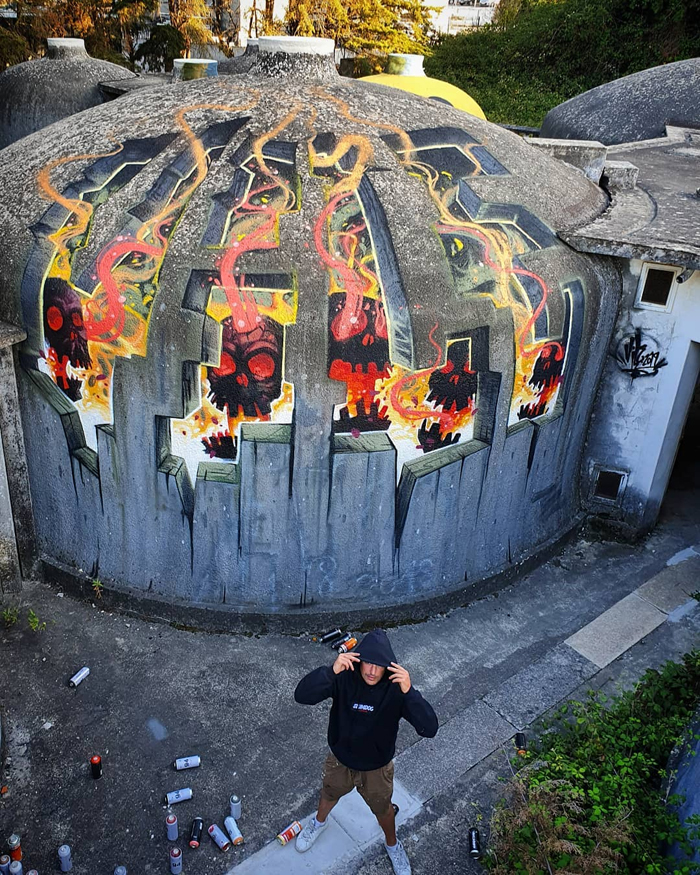 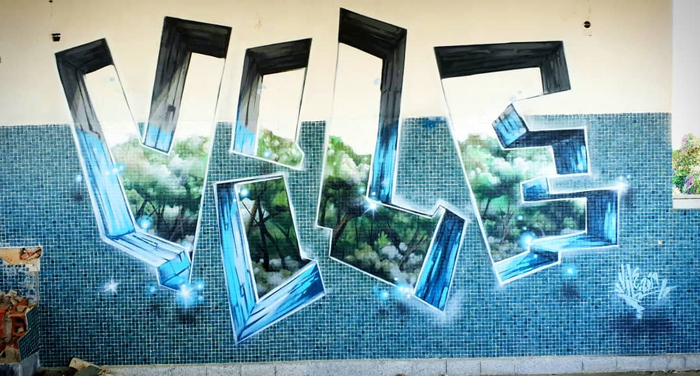 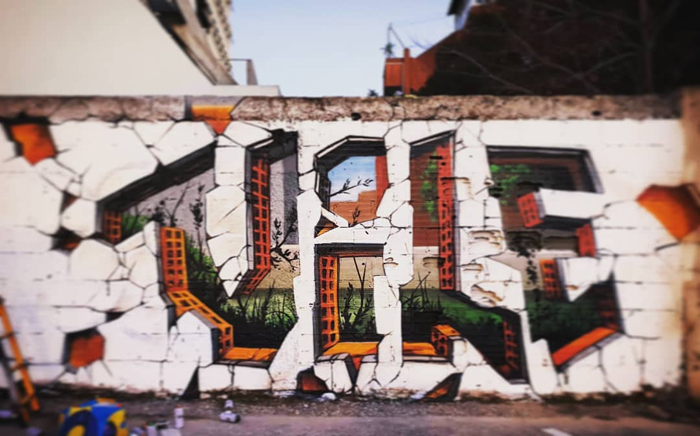 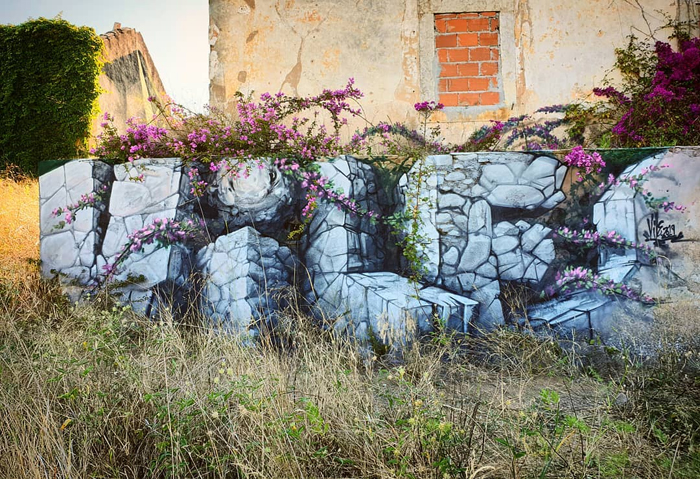