Home » Funny » Carefree People Who Simply Stopped Caring About Anything

Carefree People Who Simply Stopped Caring About Anything

While most of us are obsessing with abiding by society’s unrealistic standard, these carefree people refused to care anymore. This leads us to wonder why we care so much about what other people may think about us. Can we just be ourselves and just give up on committing to social norms? We certainly don’t want the labels weird or ridiculous, right? We need to comply with the rules if we want to fit it and belong to the society. So what happens when someone decides to stop fussing over how the world perceives them? Here are examples of carefree people who stopped caring about anything and enjoy life the way they see it.

Someone got the wrong idea of a masquerade ball. 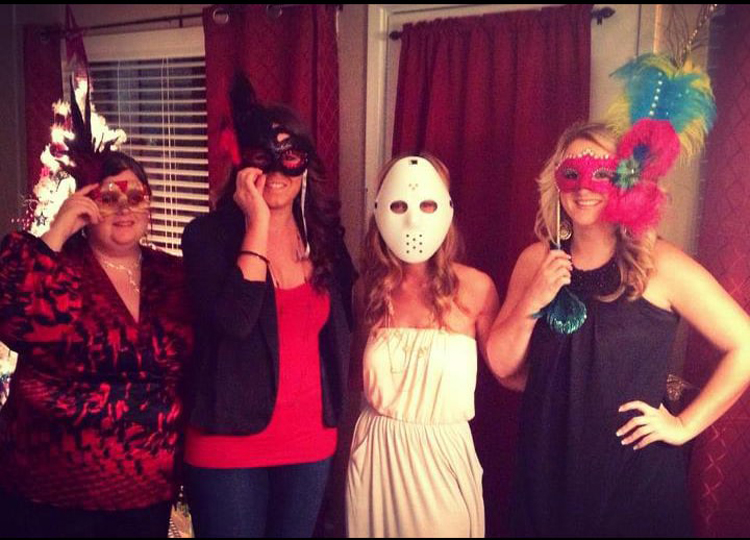 White girls aren’t the only ones who can wear ugg boots. Look at this man chilling like a boss with his trendy boots. 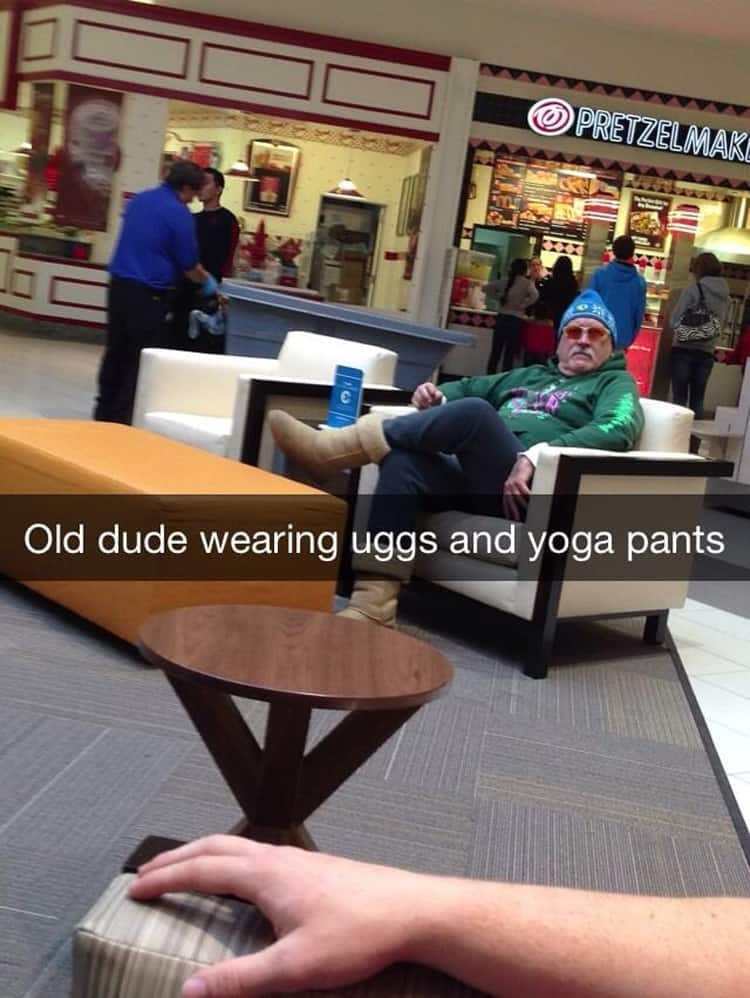 Furthermore, females aren’t the only ones who can wear bras. Men can also wear them, with their chest hair! 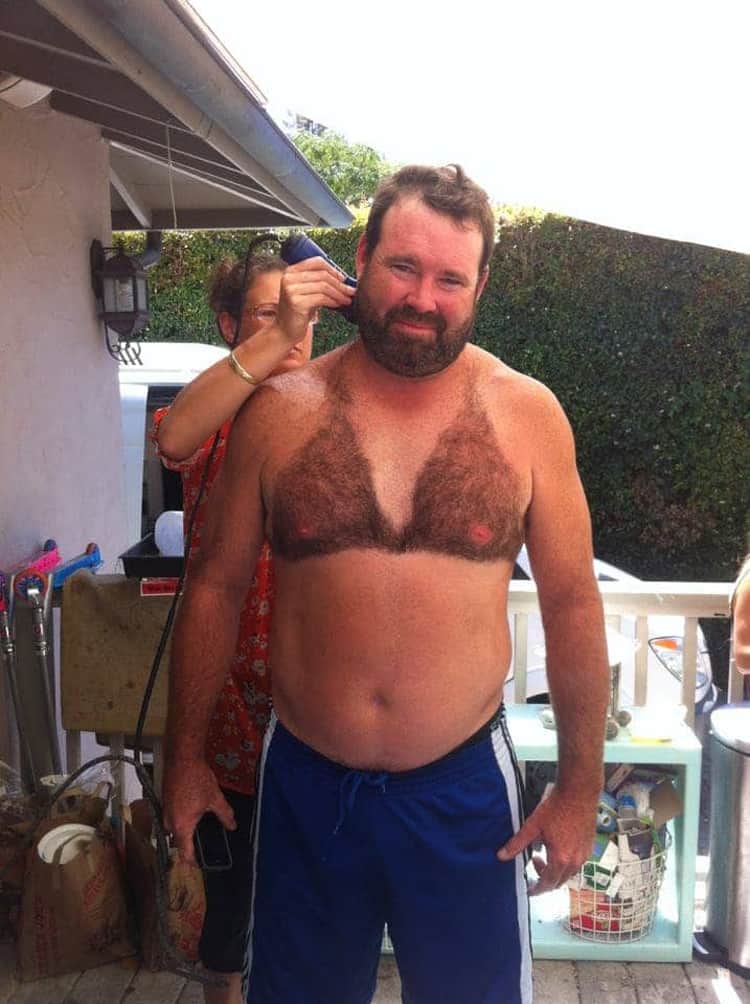 The coolest and yummiest bath bomb has been discovered. Let’s dig in! 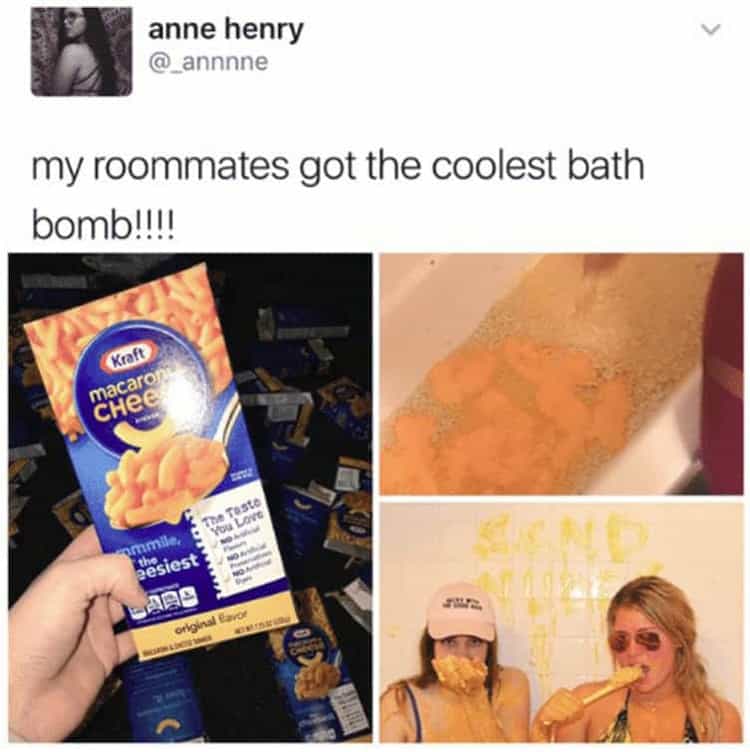 Nothing can keep them away from their favorite chicken nuggets. 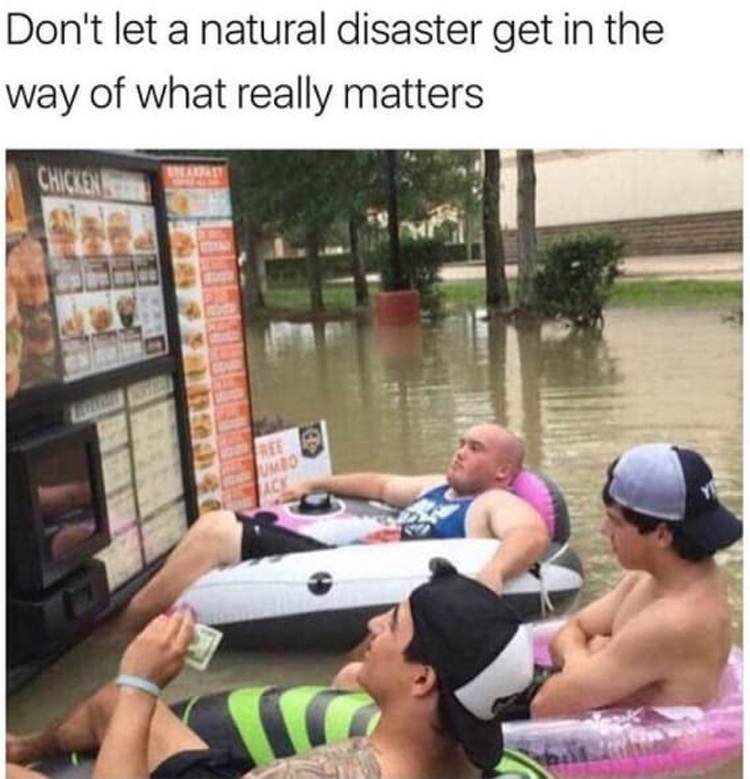 Maybe it’s true that you’re not you when you’re hungry. 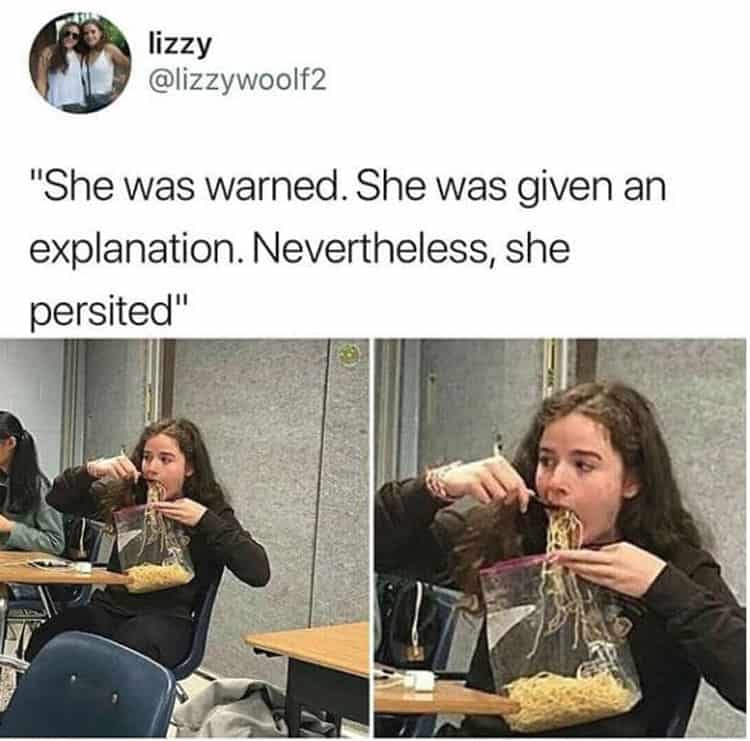 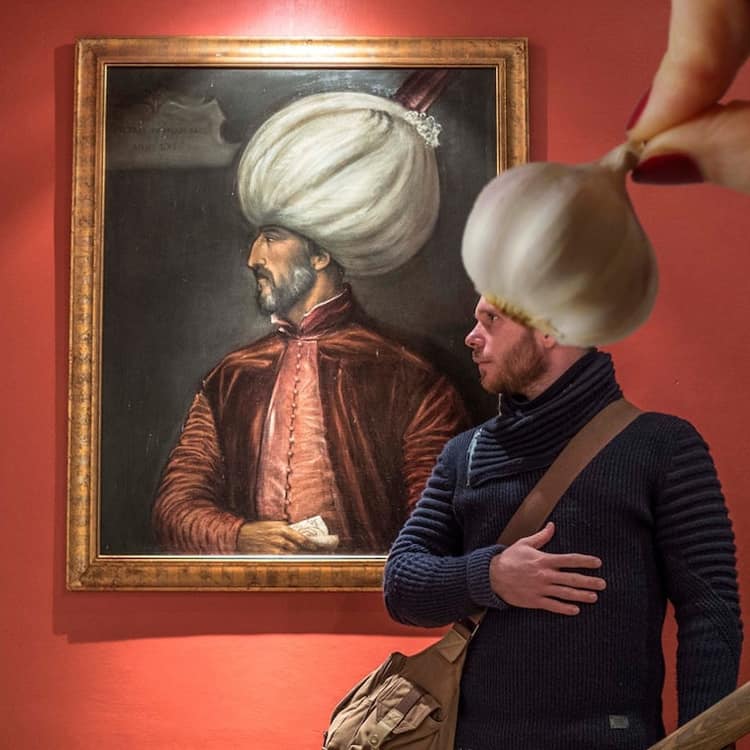 They say I can be anything I want. So I became a potato. 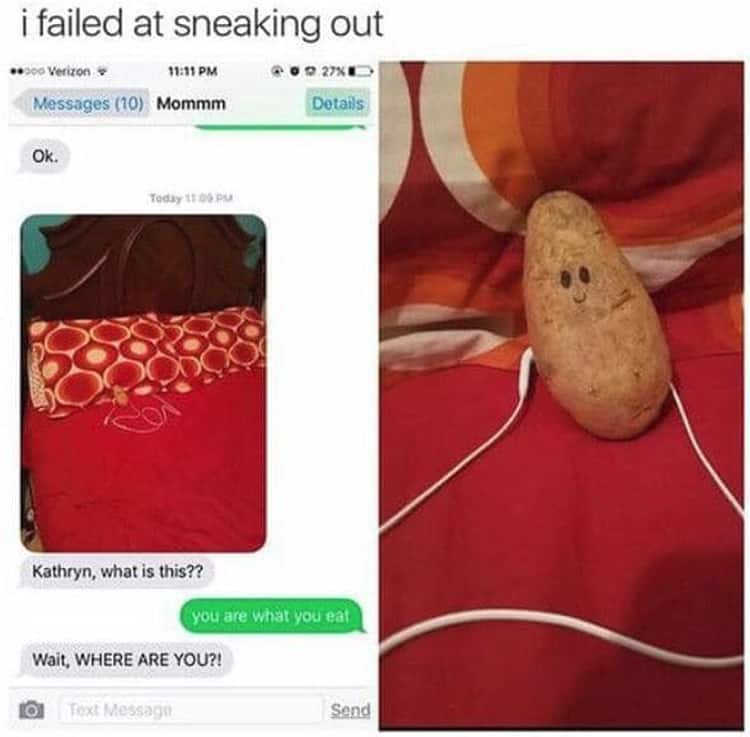 While most of you are gulping down your Gatorade, I’ll be just right here enjoying my own energy drink. 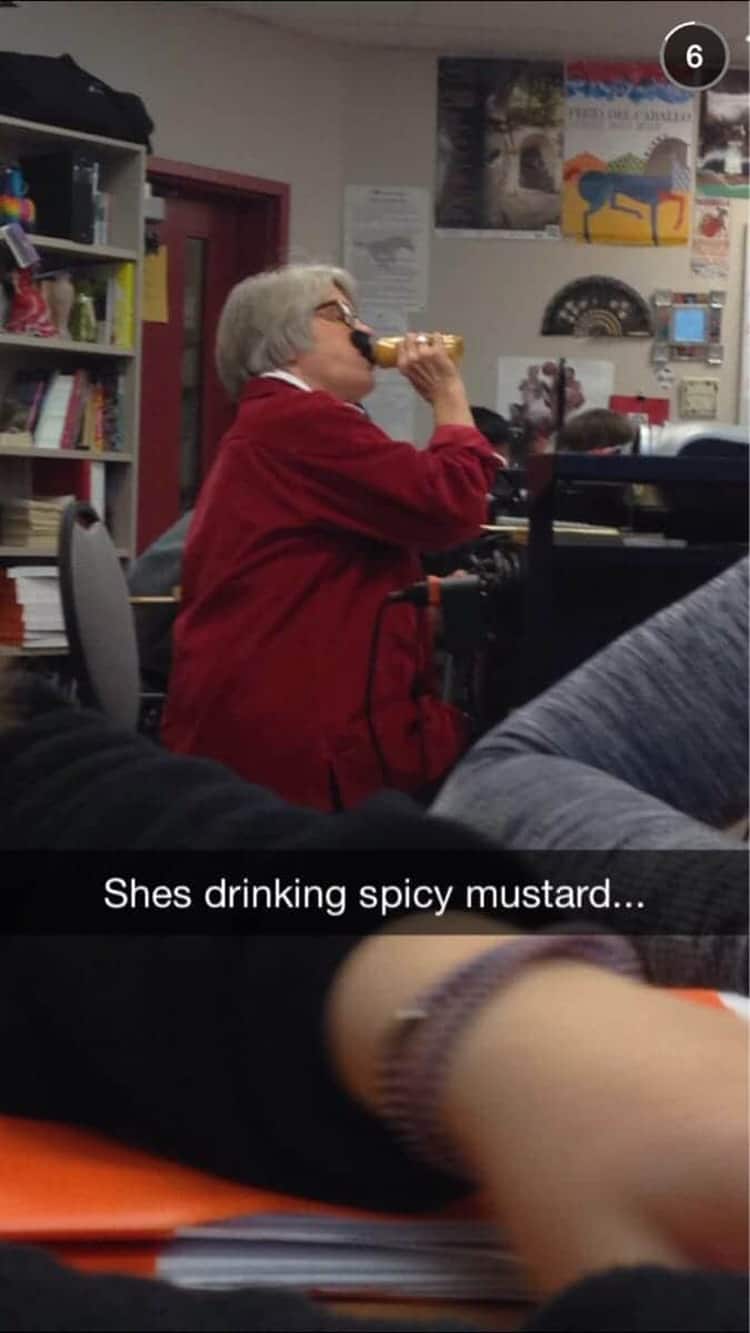 When you’re married, your life on the bed will never be the same again. 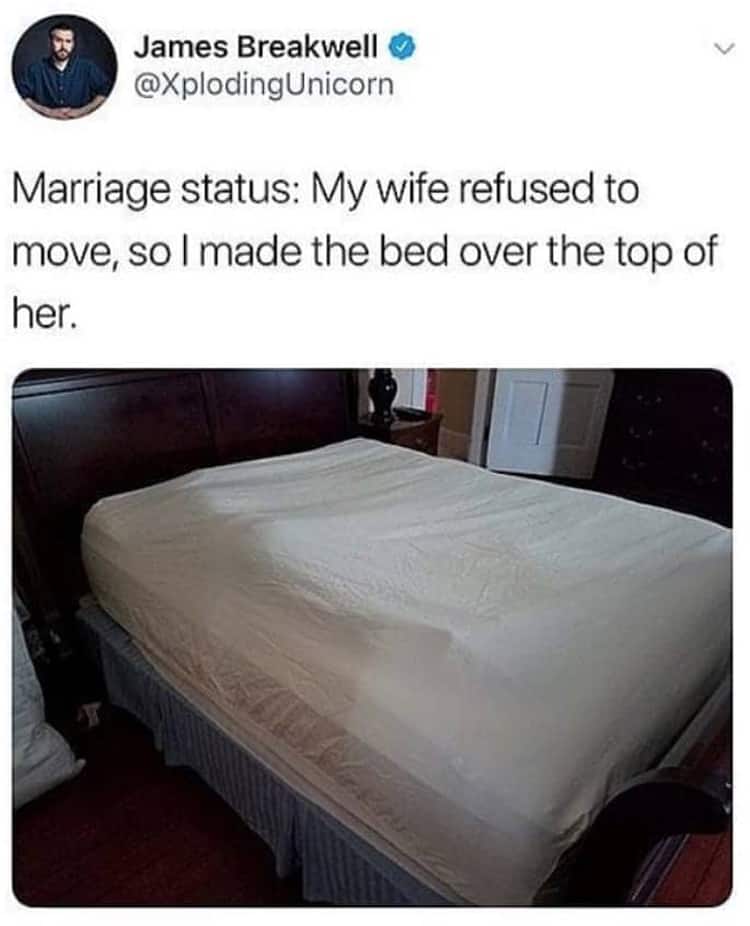 Because coffee tastes better when you drink it inside the restaurant. 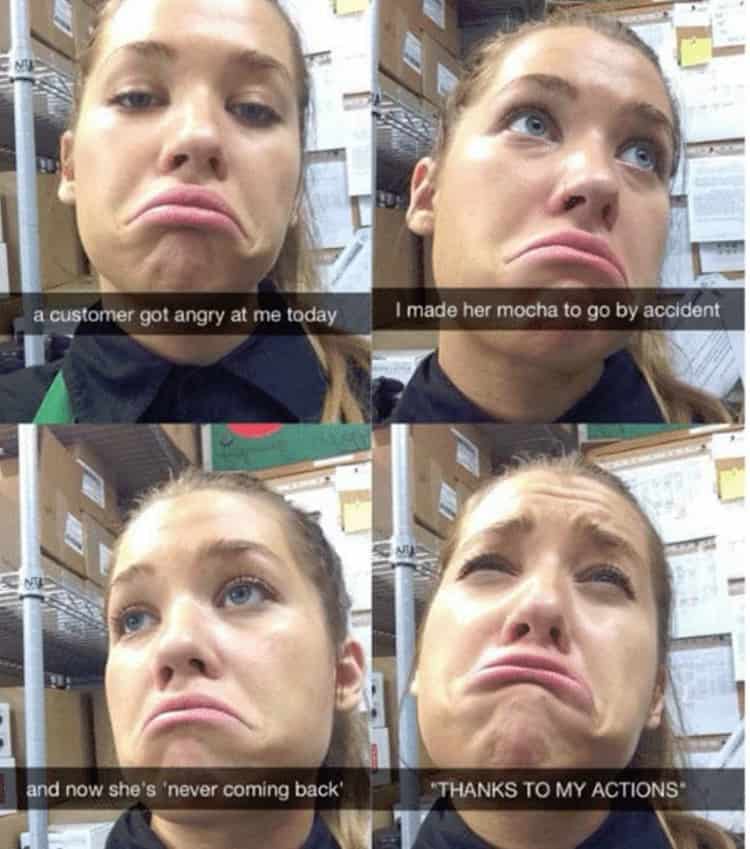 Well, at least he knows the guy is famous. 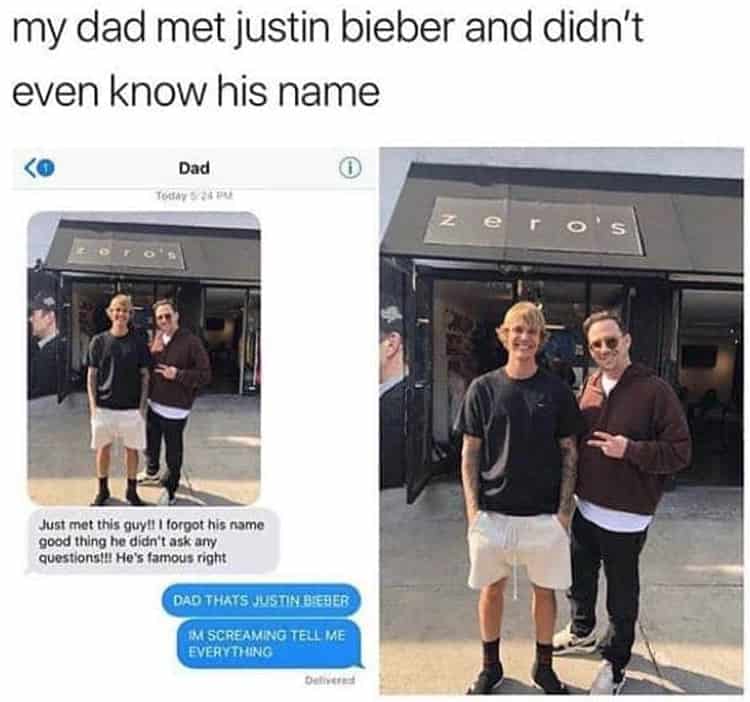 When his nap time comes, there’s nothing you can do about it. He will definitely take a nap whether you like it or not. 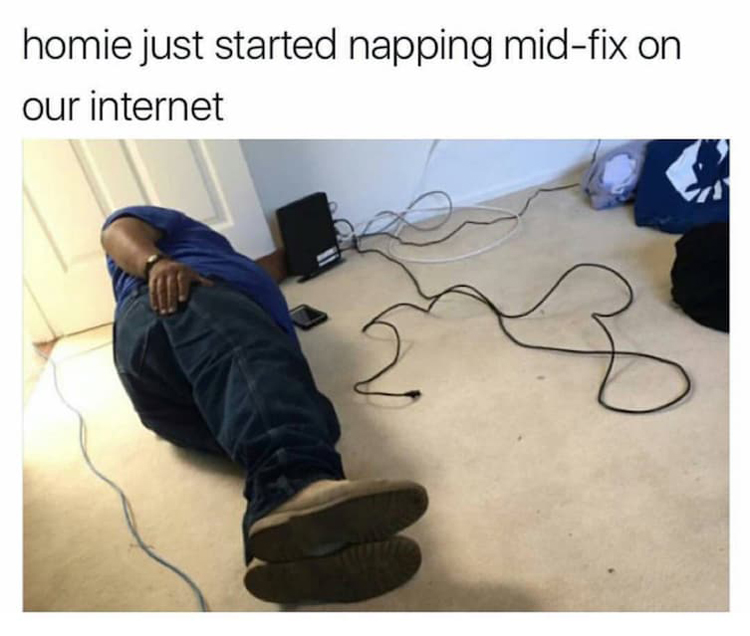 It’s a relief to know that skin color isn’t a big deal anymore. 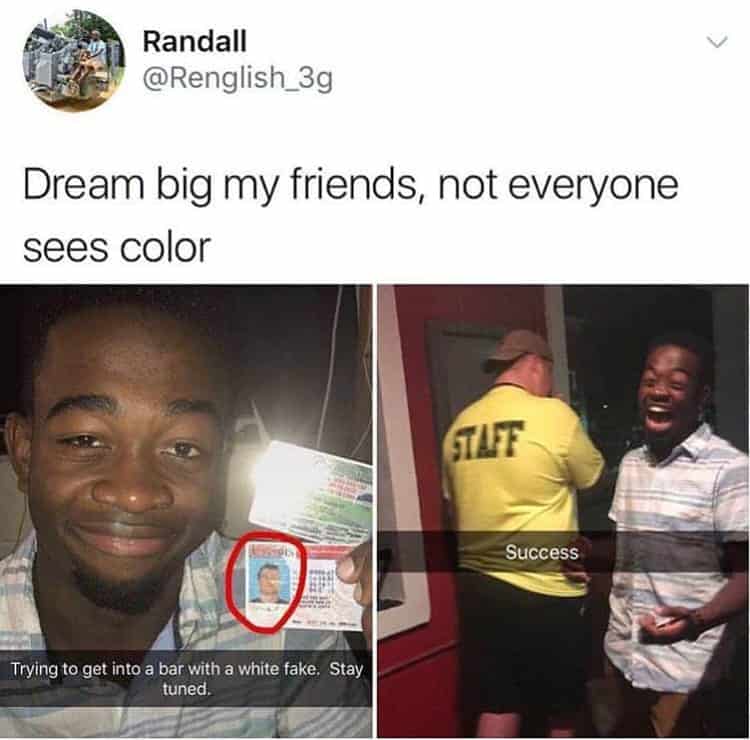 He likes his clothes warm and cozy. What’s wrong with that? 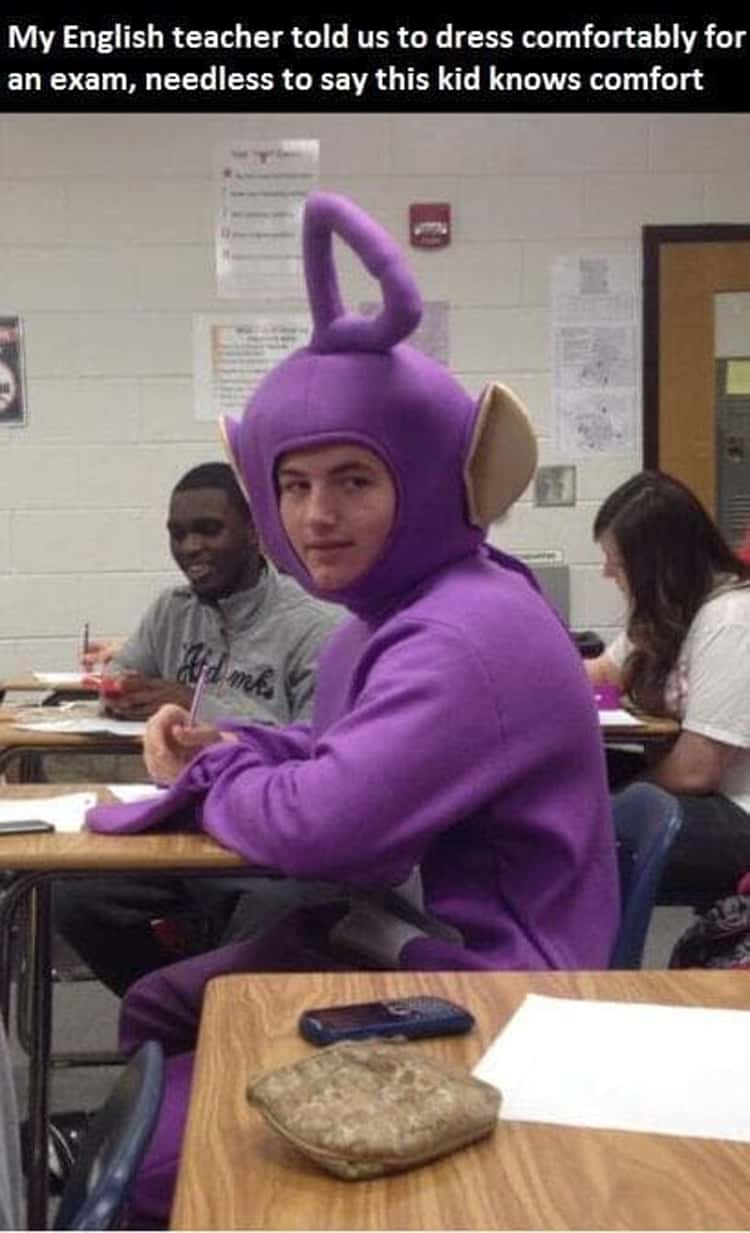