Have you heard about the Cadbury Creme Egg-flavored Frappuccino from Starbucks? It has been circulating on the web for weeks but the authenticity of these rumors still remains unclear. Does this flavor really exist? If you run to the nearest Starbucks to order it, chances are you’ll never find it on the menu. Even if you ask the barista about it, they’ll probably shake their heads and say they’ve never heard of it. So, is there any chance that we’ll get to taste this menu item? Seriously, just the sound of it makes our mouth watery. 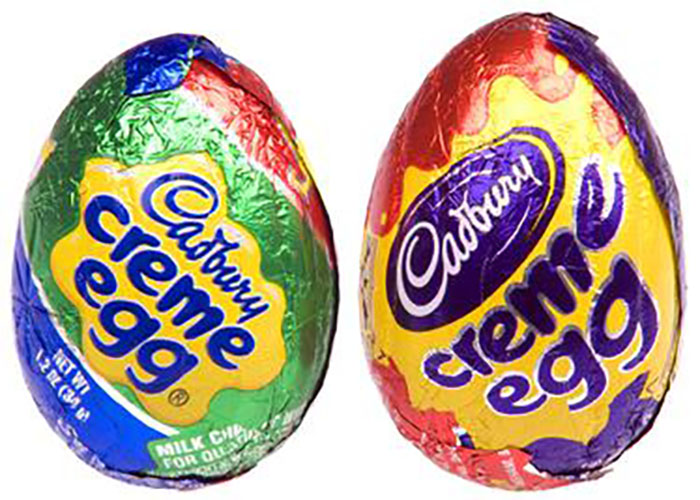 Well, it turns out that there might be some truth about the rumor. So, let’s get things straight. The Cadbury Creme Egg-flavored Frappuccino is not an official menu item in Starbucks. It is a secret recipe concocted by the Starbucks Secret Menu website. Take note that this site is not affiliated with Starbucks. It is run by fans who post and share secret recipes that do not exist in the Starbucks menu. Surprisingly, some of these secret recipes have become so successful that they made their way to become official menu items. Who could forget the fan-invented Pink Drink that took Instagram by storm in the summer of 2017? All of a sudden, everyone has been ordering the famous Pink Drink in every Starucks store. Due to the overwhelming demand, Starbucks decided to make it an official menu item.

It seems like this is going to happen again for the Cadbury Creme Egg-flavored frappuccino. So, how do we order it?  According to the website, you’ll need to request a Java Chip Frappuccino first.

Then proceed with the following add-ons:

That’s it, you’re good to go! But does it really taste like Cadbury Creme Egg? You’ll have to try it to know if it really lives up to its name. And don’t forget to write your comments below if you’ve already tried it. Your opinion can save our lives, seriously.

Enjoy Easter with a Cadbury Creme Egg Frappuccino via #StarbucksSecretMenu