A small idea can have a big impact, that’s the philosophy behind this metaphorical installation art. Mexican mixed-media conceptual artist Jorge Méndez Blake is known for his works that combine art, architecture and literature. His signature style involves adding books to visual arts through assemblage, drawings and videos.

His most popular piece of art, titled The Castle was completed in 2018. It features a 75-feet long brick wall made up of bricks without mortar. It may look like an ordinary mortarless brick wall at first glance. But with a closer look, you’ll find a subtle misalignment right in the middle of the wall. This would intrigue the viewers to find out what is causing the fault in the seemingly perfect wall. Viewers would eventually find a book tucked in between the floor and the first layer of bricks. 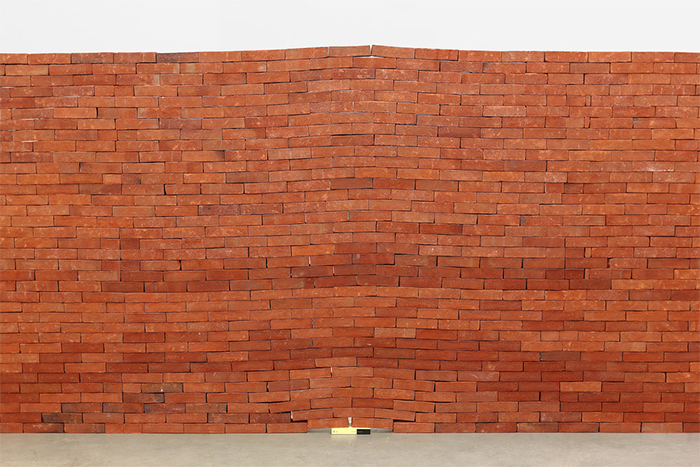 This piece got its name from the book itself as a tribute to the literary masterpiece and its author. At the base of the wall is Frank Kafka’s El Castillo (The Castle), a 1926 novel with an interesting story. It tells the story of a man known only as ‘K’. The story begins with K arriving in a village where he is ready start a new life. However, he was required to gain permission first from mysterious authorities residing in a castle. This unknown governing body should grant or deny him access to live in the village. 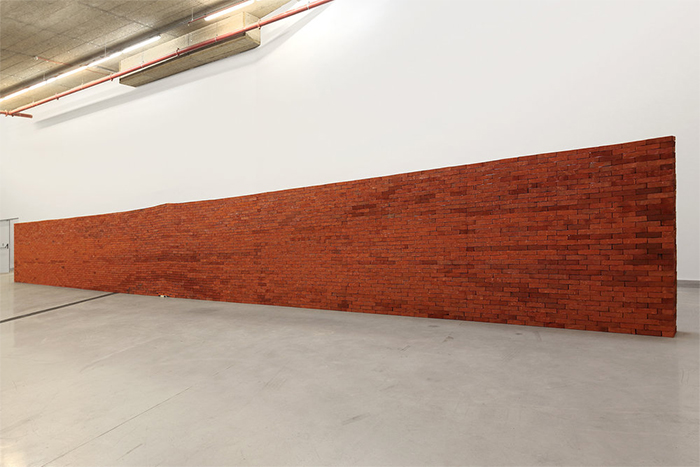 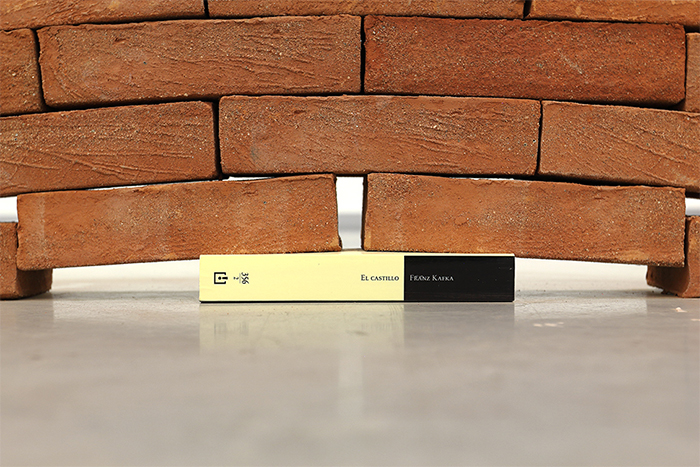 Unfortunately, Kafka died before he could finish the story. But before he died, he was able to tell his friend Max Brod how the story ended. Kafka didn’t intend to publish his novels. He even asked Brod to destroy all his unpublished works after his death. But Brod didn’t have the courage to destroy the literary masterpieces when Kafka died of tuberculosis. And he ended up publishing most of Kafka’s novels instead, including the bestselling The Castle. 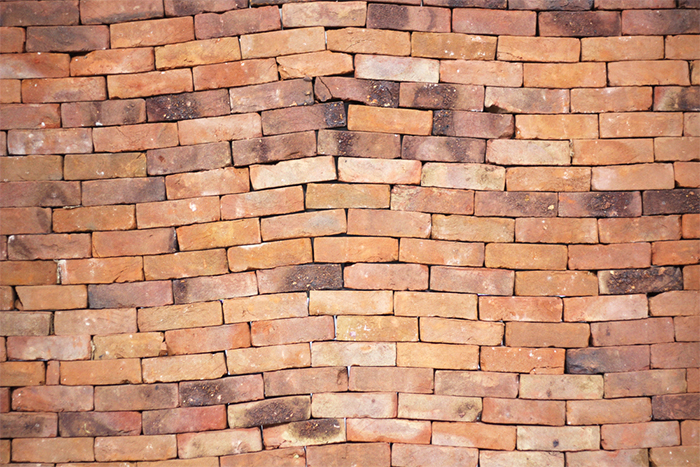 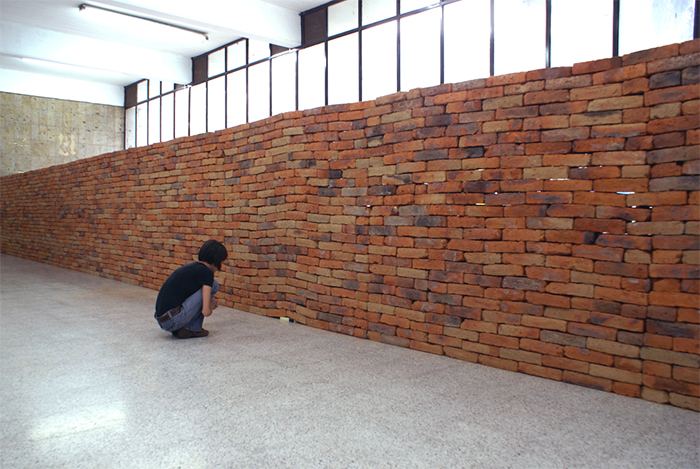 As a fan of the novel, Blake decided to highlight the literary masterpiece by adding it into his artwork. With a background in architecture, he brilliantly combines all of his skills to create remarkable and figurative pieces of art. 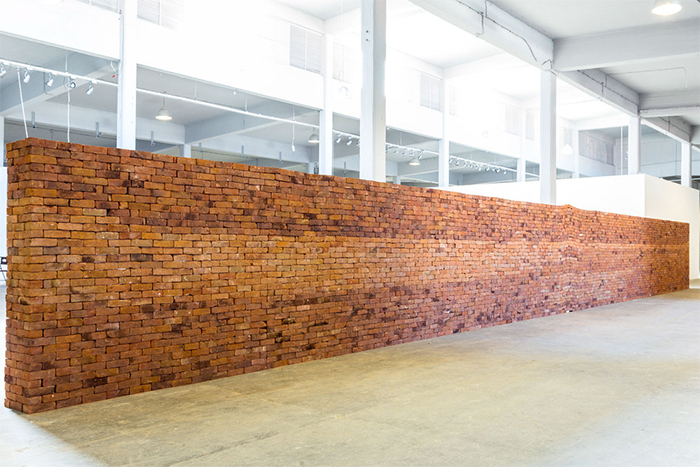 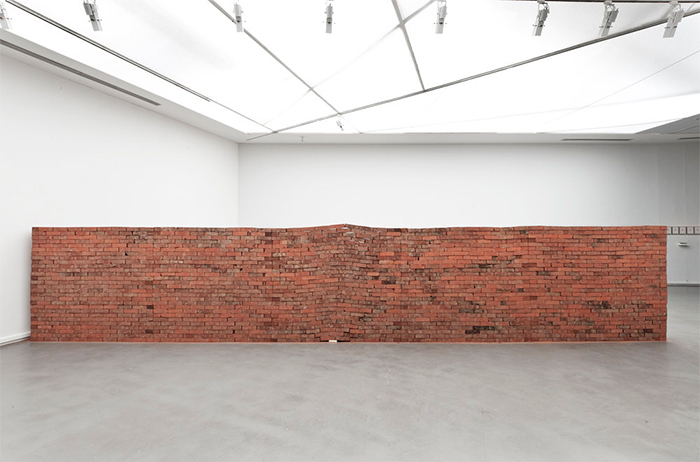