Each year, around 2.5 million foxes are captured and killed on fur farms. The animals in captivity have to live in hideous conditions for years, often crammed into severely crowded, filthy cages. They are raised for their fur, specifically to supply the fashion industry with coats, cuffs, collars, trims and other accessories. China, Denmark and Poland are the world’s largest fur producers. In order to put an end to this cruel industry, British-based animal rights organization Open Cages conducted a series of investigations on Polish fur farms and exposed the inhumane acts behind them. This is part of the charity’s international initiative to stop the monstrous suffering of animals on these brutal fur farms.

A few months ago, they investigated a fur farm to uncover evidence of animal cruelty and negligence. There they found starving foxes confined in rusty wire cages with swollen paws due to continuous scratching at the cage walls. In most cases, animals on fur farms are killed by either gassing or electrocution before they are skinned for their fur. Some are even skinned alive. Open Cages has been proposing to ban fur farms in Poland in their goal to spare millions of lives. In order to expose the cruelty behind these fur farms, the organization snapped photos of an abandoned fur farm and shared them online. 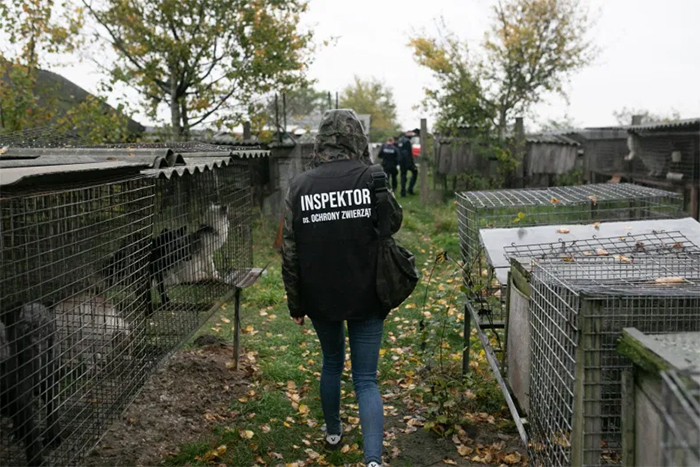 Most of the animals inside the fur farm were already dead when the activists arrived. Plenty of the carcasses were already decomposing. Most of the surviving animals were almost skin and bones with wounds all over their bodies. Due to starvation, some of them had even eaten the carcasses of others lying beside them. It was indeed a very horrid scene that instantly broke the hearts of the activists. Although the surviving animals were all clinging for dear life, they were still determined to get out of their cages. 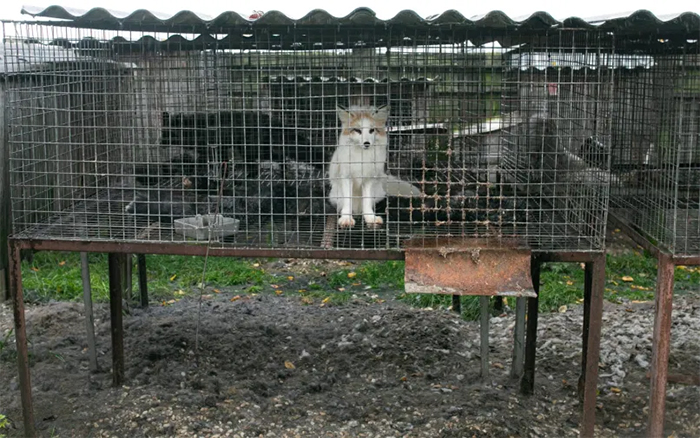 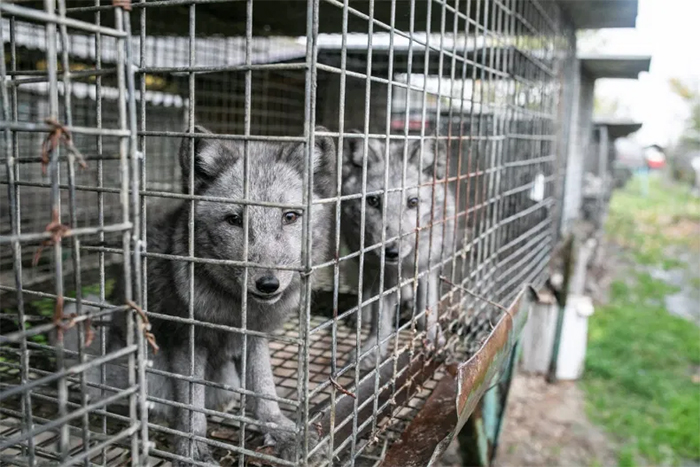 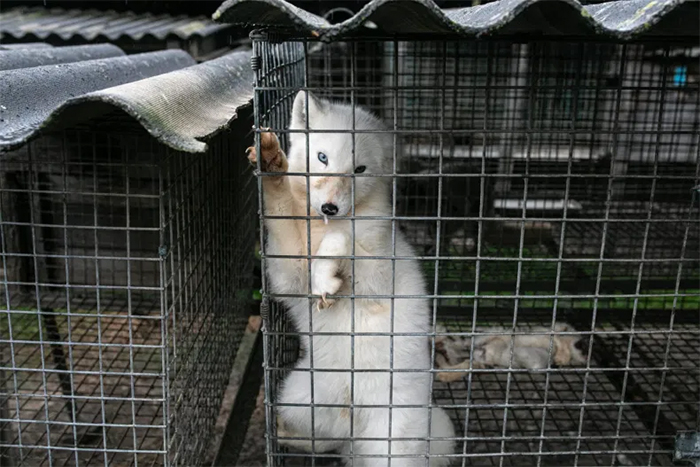 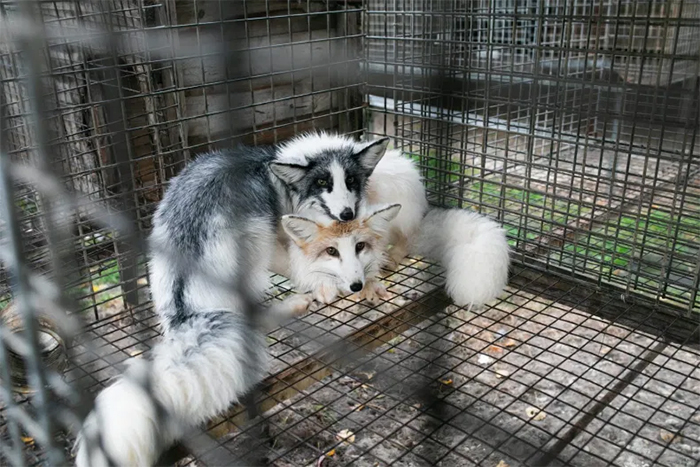 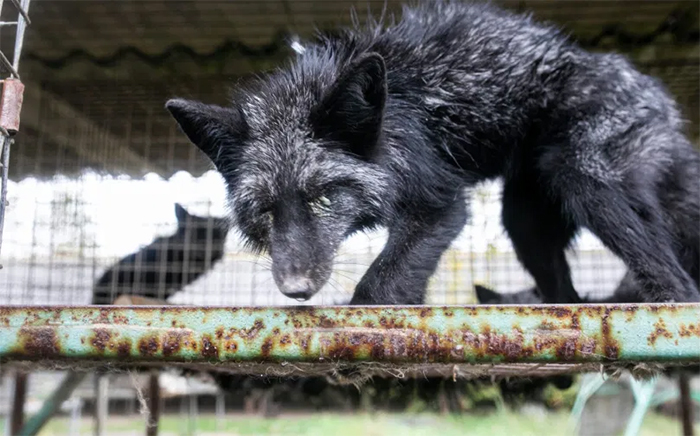 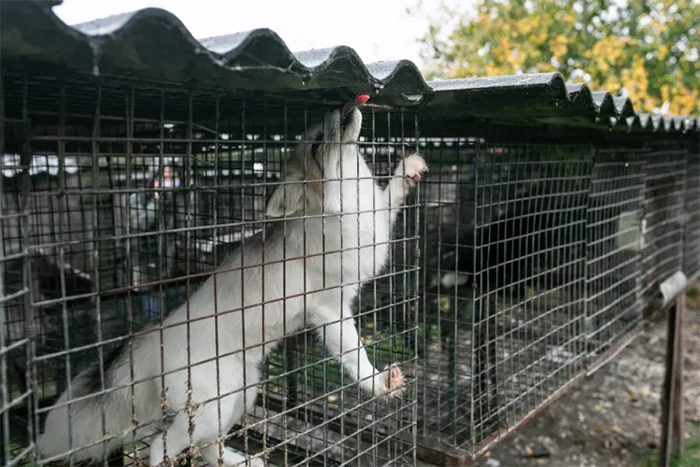 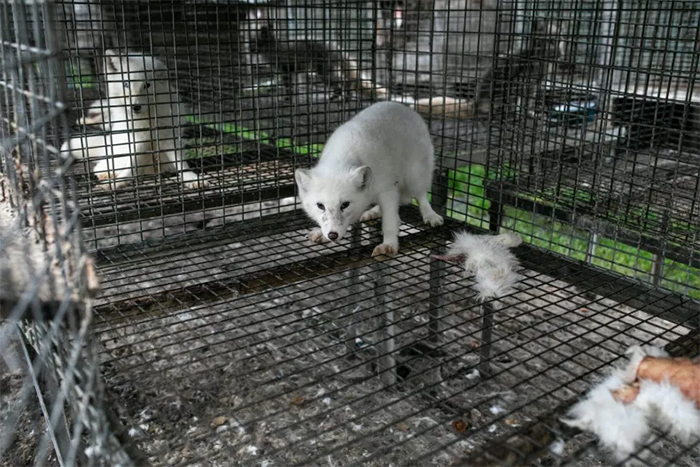 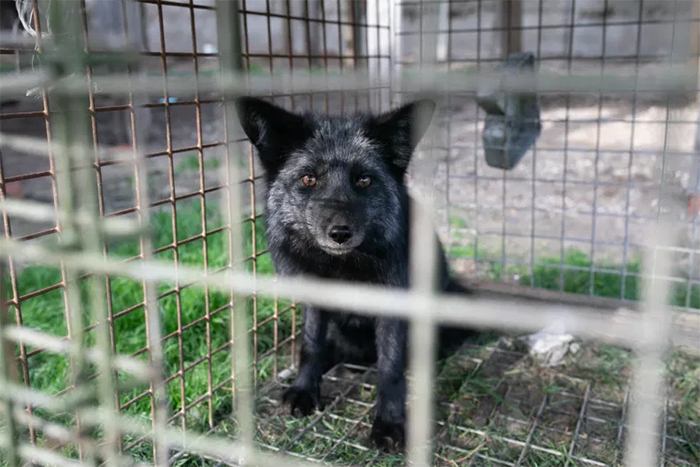 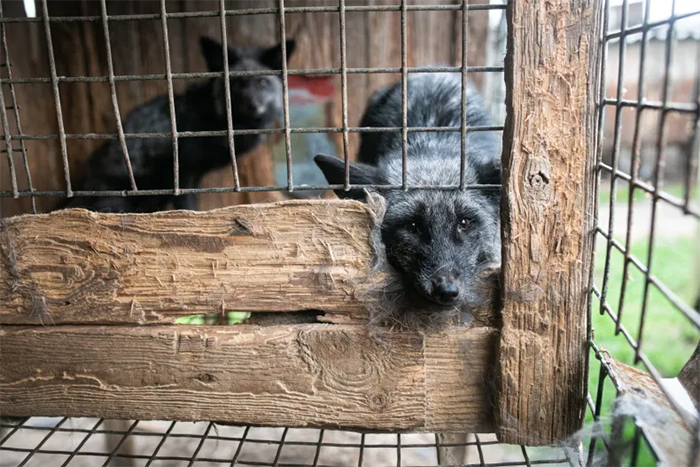 While the activists were surveying the area, they found a little red vixen roaming around and foraging for any scraps of food. She seemed to have escaped from her cage before they arrived. Thin, hungry and filthy, she tried to avoid the activists when they tried to come near her. But eventually, they were able to gain her trust and took her to the vet. Although she was scared of humans, she was rather calm throughout the check-up and submissive while she received all the medical treatments she needed. 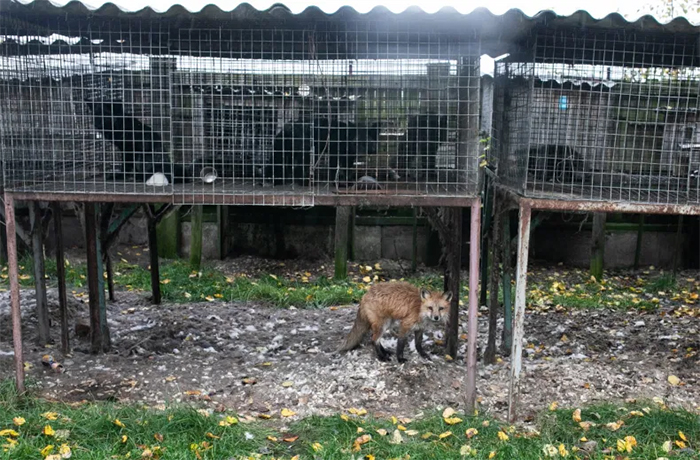 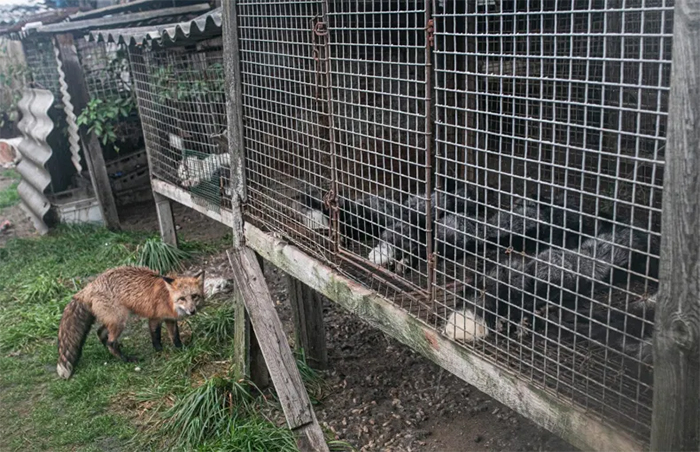 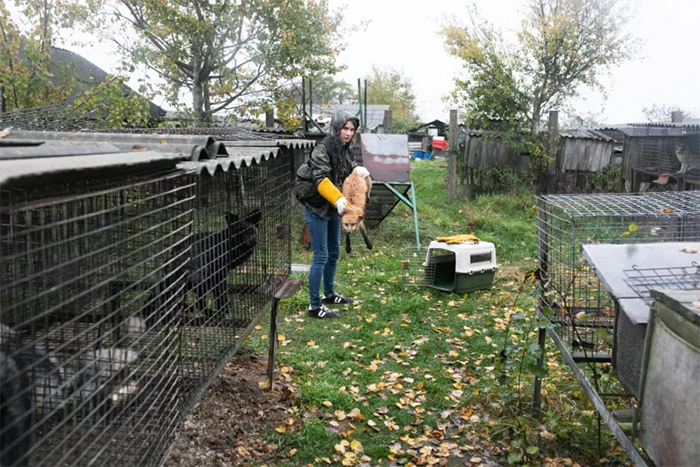 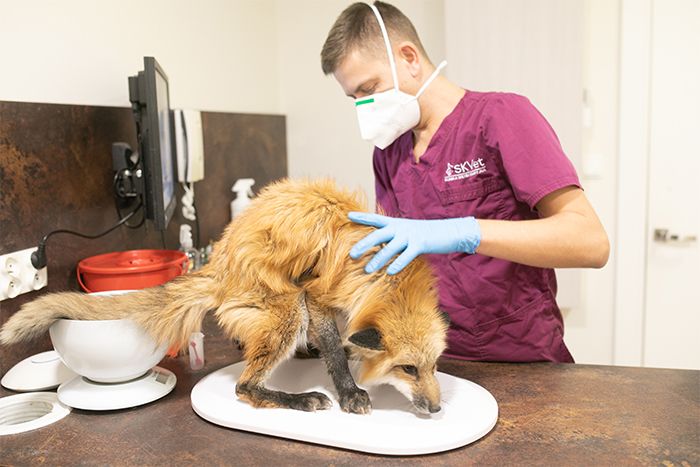 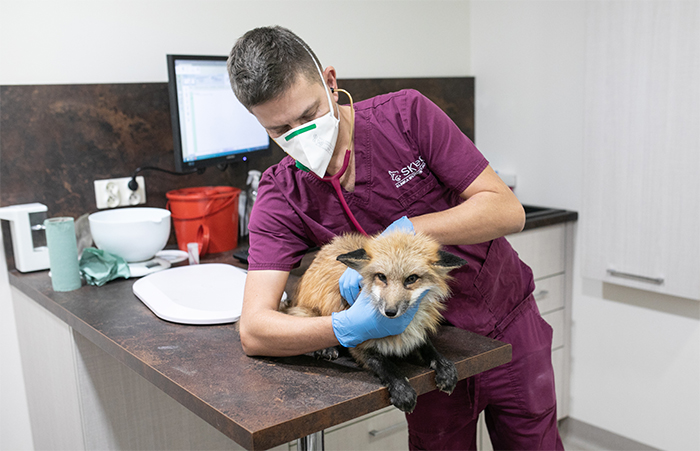 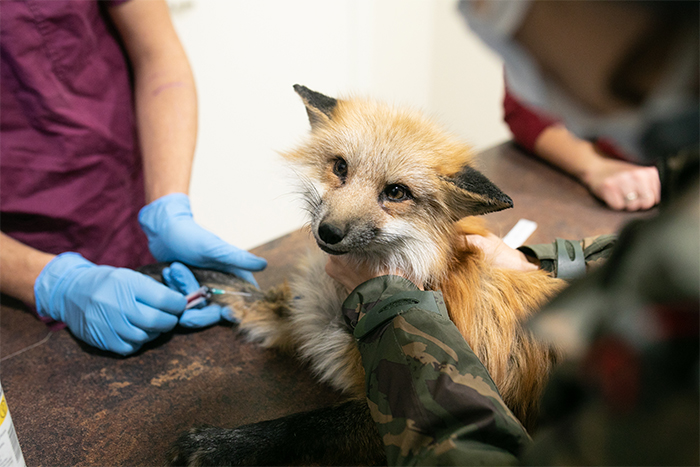 They named her Frania and she is now living in a free and safe environment with other rescues. Her health has showed significant improvements in just a few days and she has finally regained her confidence and energy. Open Cages is determined to end the suffering of animals on fur farms and save as many as possible. You can help the organization move forward with their fight against fur farm cruelty by donating to their fundraiser here. 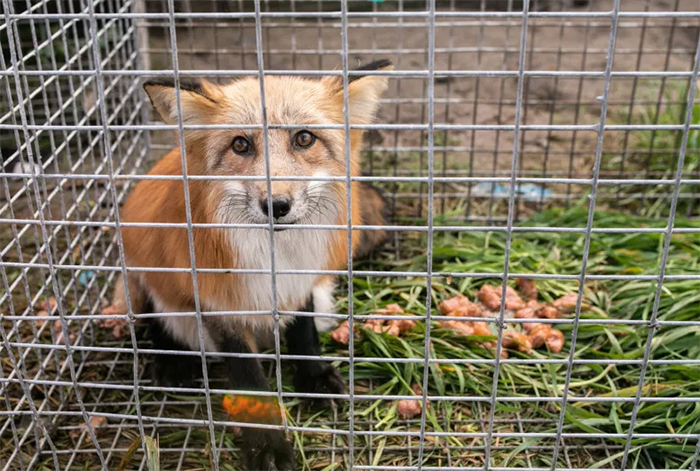