Rabbits are among the most popular pet choices in the UK. However, this doesn’t spare them from being among the most abused and neglected either. In 2018 alone, the Royal Society for the Prevention of Cruelty to Animals (RSPCA) in the UK has reported a total of 1,693 cases of abandoned rabbits. Take note, that’s only across England and Wales.

Just recently, they’ve found another fluffy bunny left along the cold streets of Turnham Road in South East London. What’s even more heartbreaking is that this adorable animal was dumped in a cardboard box together with his teddy bear. Thankfully, a member of the public was kind enough to report this unfortunate sighting to the RSPCA.

Luckily, both Nigel the bunny and his teddy were in good health when RSPCA representatives came to rescue them. They’re currently staying at an animal boarding facility in Kent as they await their new owner.

Meet Nigel, an abandoned rabbit who was rescued together with his teddy bear 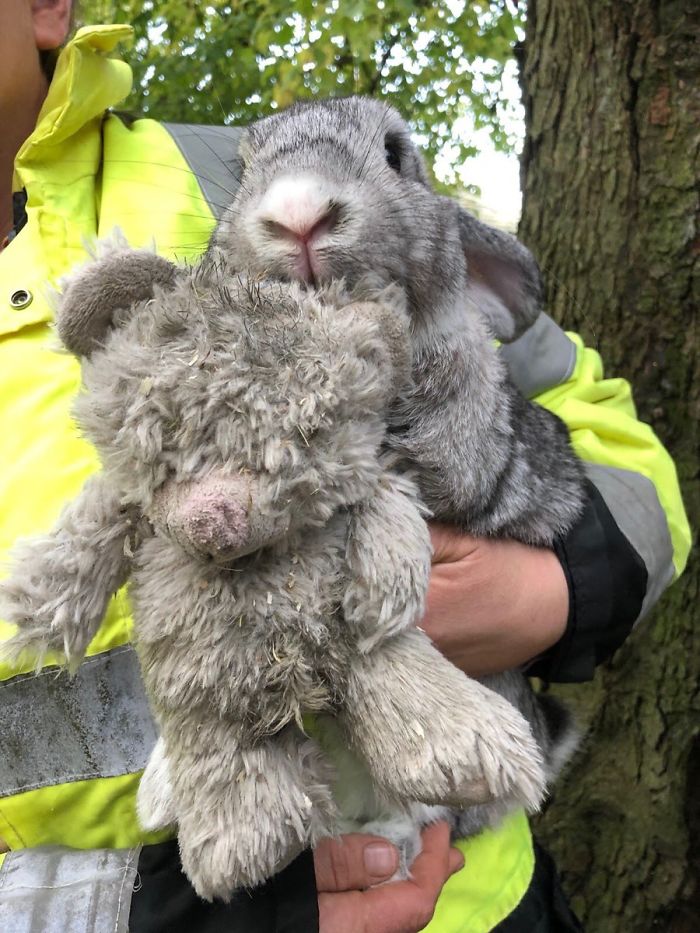 He was found here with his toy inside a cardboard box 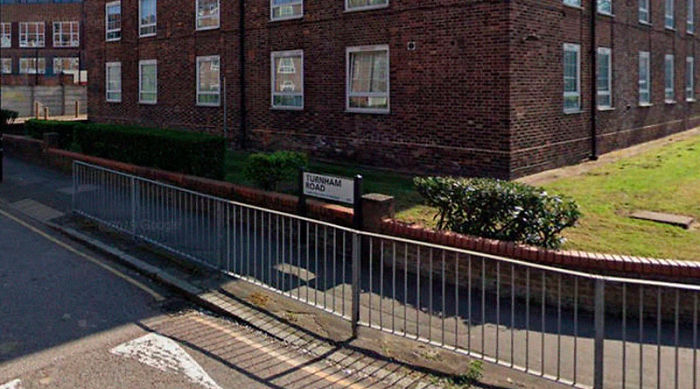 Now, they’re in search of a new home 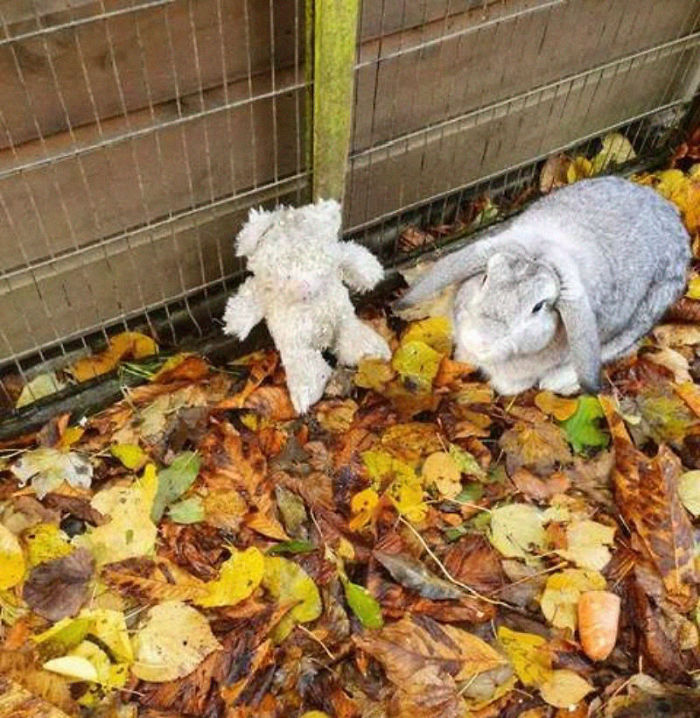 The bond between this puffy pair is just so heartwarming to see. As such, it’s safe to assume that Nigel was already living with his stuffed bear back in their previous home. In fact, they even have an almost identical grey fur color. 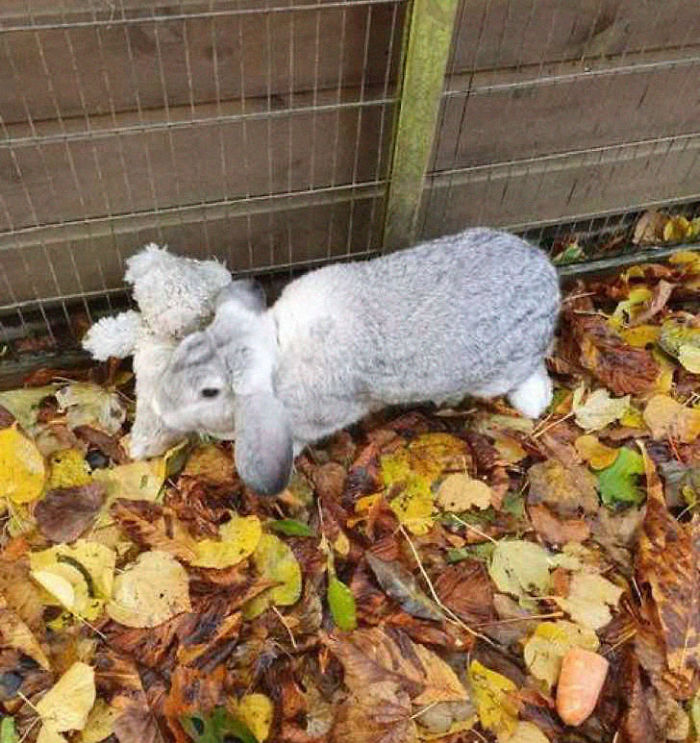 They even have almost identical fur colors 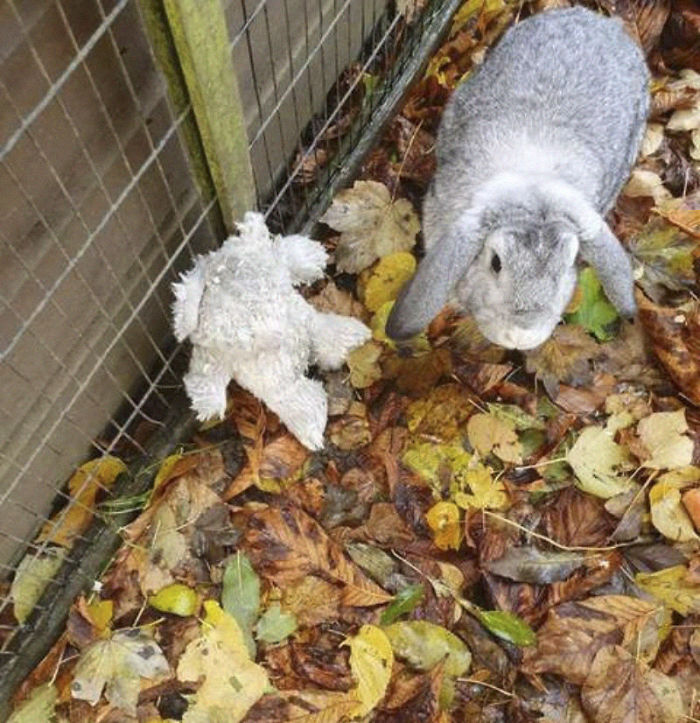 The 2006 Animal Welfare Act outlines the responsibilities of pet owners as well as what constitutes welfare offenses. Evidently, animal abandonment is one of these offenses. So, the members of the RSPCA try their best to locate the owners of these abandoned animals.

“Our inspectors work hard to try and find out what has happened to animals which are rescued after they have been abandoned. We speak to any witnesses and view CCTV footage and regularly put out appeals for information in the media.”—Emily Stott, RSPCA National Press Officer

According to the RSPCA, giving up pets should be the last option of pet owners as much as possible. However, there are also times when it’s the only right thing to do. Certainly, there are “correct” ways of giving up an unwanted pet.

You could contact the original seller to see if they would still be willing to take your pet in. Otherwise, you could get in touch with your local rescue center to help you find new parents for your pet. Most importantly, never leave them inside a box and dump them just anywhere.

We hope that Nigel and his teddy could find a new home in time for Christmas. Hopefully, he would be as lucky as Jill the Squirrel with his new fur parents.

Here’s how people reacted to this unfortunate event online