If you ever need an inspiring story to uplift your spirit then we’ve got one for you. This is a story of a mother who prepares two school lunches for her 11-year-old son. Josette Duran, just like any other mom, keeps a morning routine of preparing her son’s lunch. In 2016, right after the start of the school year, Duran received an unusual request from her son Dylan. The boy asked her to put two of every food item that he brings to school in his lunch. At first, Duran thought that her son needed extra food for his growth spurt. It goes without saying that Dylan has kicked up his appetite as he’s growing up.

Duran wanted to make sure that her son was getting enough to eat. So she asked him how those two lunches are working for him. But instead, Dylan gave a surprising revelation regarding the extra food that he requested.

“It’s for this boy. He only eats a fruit cup for lunch,” Duran shared her son’s response in an inspiring Facebook post. “Can you make him lunch too? I don’t think he has lunch money.” 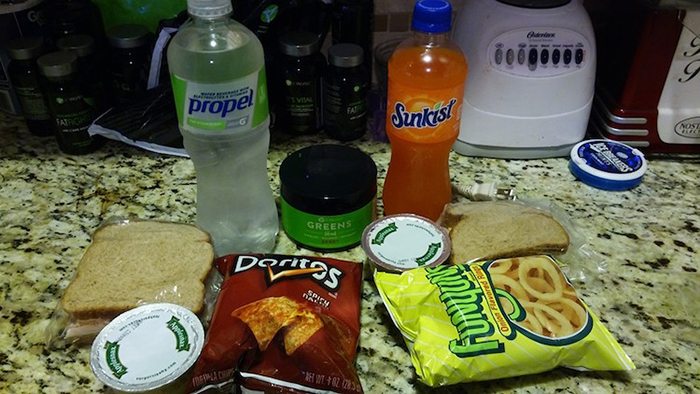 As it turned out, Dylan wasn’t eating the two lunches by himself. According to him, he has a classmate who was living with his single mom. Unfortunately, the boy’s mom had recently lost her job, which explains why they can’t afford to buy lunches. After hearing this story, Duran felt empathy with the boy’s mom as she could also relate to these struggles. A few years ago, Duran and her son had nowhere else to stay and nothing to eat. They lived in her car and washed her son in public bathrooms. After landing a stable job, Duran was able to overcome the adversities and began to provide a more comfortable life for her son. 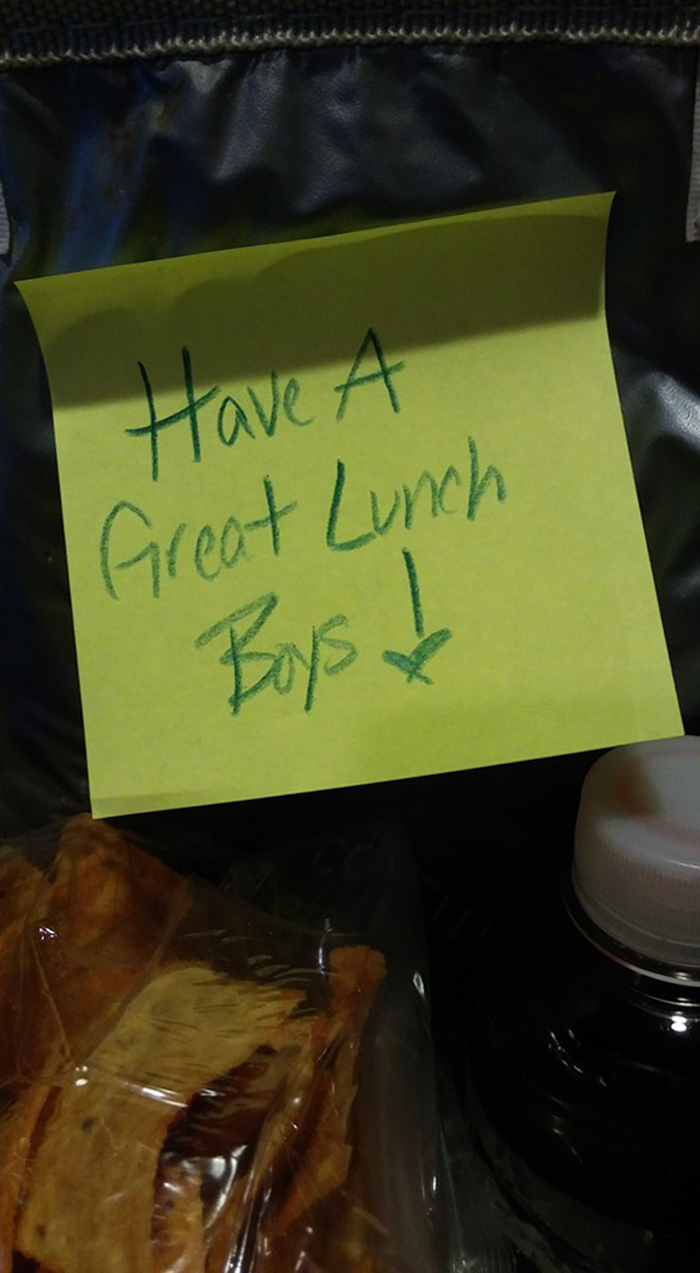 Her miserable experience made her want to help others in need. And her son’s compassionate action made her feel so proud of him. So every morning, she makes it a routine to make two lunches for her son. Two sandwiches, two servings of fruit, two bags of chips and two drinks, all prepared and packed with lots of love. 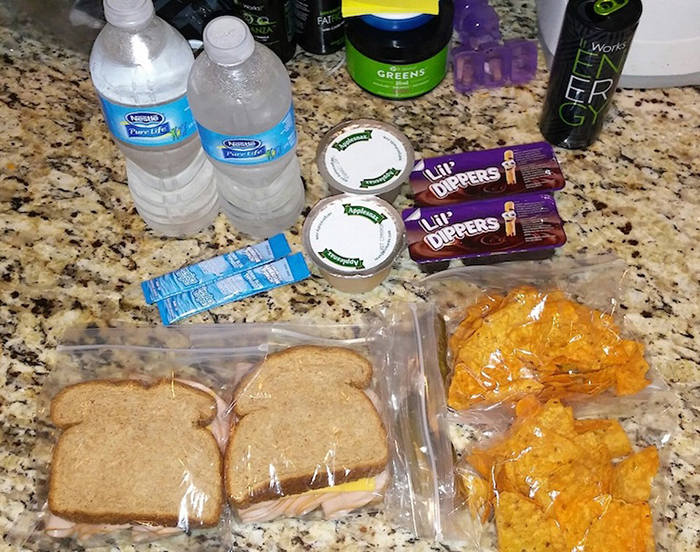 Later on, Duran received a call from the boy’s mother who expressed gratitude for her generosity. When the mom offered to pay her back for the lunches, Duran courteously refused.

“I don’t think I did anything special,” Duran said in a live Facebook video. “I just think I did what a human being is supposed to do.” 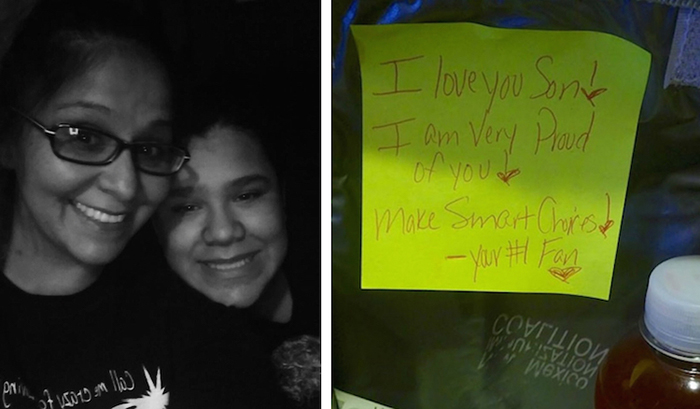 This inspiring story became viral in 2016 and was featured on various social media sites. Duran also works as the coach of the local school’s girls volleyball team. So when the news broke out, her players decided to reciprocate her kindness by raising $400 to cover the cost of those extra lunches she made. Instead of keeping the money, Duran donated it to the cafeteria at the school where Dylan is attending. She used the money to clear all existing past due accounts of all students who bought school lunch.