Who doesn’t love the combination of online shopping and Amazon Prime? Apparently, nothing could ever beat this duo, until this new thing has come along. There’s already an Amazon Prime alcohol delivery coming in San Francisco!

The big company has just announced its plans for opening a physical store for liquor in California. Its location? It’s right beside the 40,000-sq-ft Prime Now warehouse. The purpose of this brick-and-mortar store is to act as an intermediary for Amazon, delivering liquor, wine, and beer to customers of Prime Now. The target delivery time? It’s just under two hours. 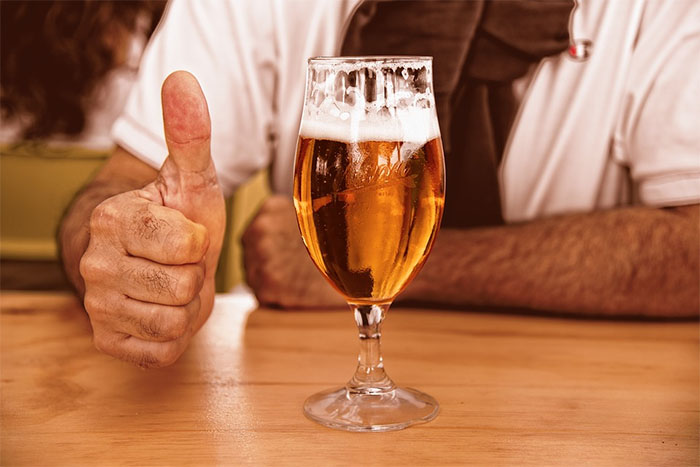 Could you imagine a combination better than the Amazon Prime alcohol delivery in San Francisco?

According to Mercury News, the upcoming store would be 200 sq.ft. big and will be open to the public in specific hours — 8:00 am to 4:00 pm. It will also be within the Dogpatch neighborhood of San Francisco.

Now if you’re curious about this plan, you must remember that Amazon has to obtain a liquor license in compliance with the Department of Alcoholic Beverage Control. The stand-alone shop in San Francisco appears to be an excellent tool for helping out Amazon in meeting those requirements.

When everything would be set right, Amazon would finally enjoy having more freedom selling booze on-demand. 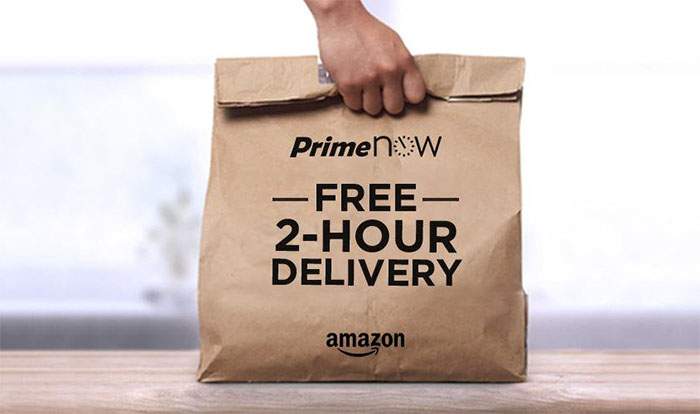 Prime Now has already been operating for a while now in the Bay Area.

Before, it was only possible to deliver alcohol via Whole Foods orders. It’s just great to find out that this new development looks really promising. Soon, members could enjoy their booze direct from Amazon!

Interested in knowing more about the Amazon Prime alcohol delivery? The store plans to accept orders for a considerably long time. It’s from 8:00 am to midnight!

Well, if everything goes according to plan, San Francisco will be joining cities like L.A., Chicago, Seattle in the list of those who get to enjoy the Amazon Prime alcohol delivery.