Hulk, the world’s largest American Pitbull Terrier, weighing in at a massive 12 stone, has just fathered a litter of 8 gorgeous wee pups worth up to half a million dollars! Hulk and the litter of pups are owned by Marlon and Lisa Grannan, founders of Dark Dynasty K9s, a privately run kennel and breeding facility in New Hampshire, USA. Hulk is currently being trained to be an elite protection dog. If also trained to be elite protection dogs, Hulk’s pups could be worth up to $55,000 each. “Their papa isn’t a legend for no reason but the potential to have another record-breaking world famous dog amongst his puppies is definitely there,” Marlon Grannan told the Daily Mail. “Most of them are already sold. That’s just how well Hulk’s bloodline is thought of.” Amazingly, despite the breed’s dangerous reputation, the Grannan’s pitbulls are so well-trained they are even allowed to interact with the couple’s three year old son! Check it out! 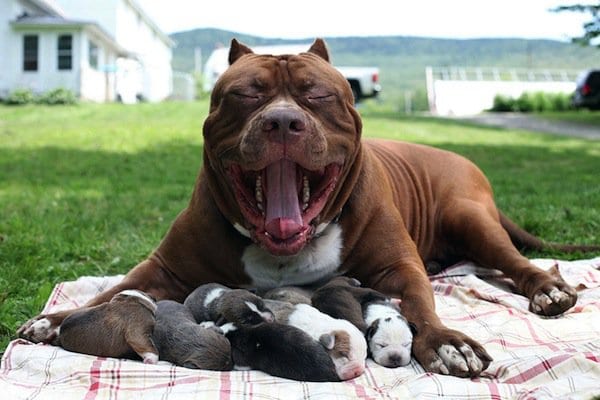 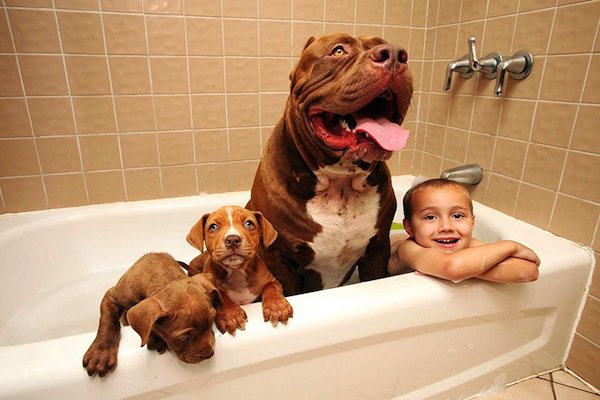 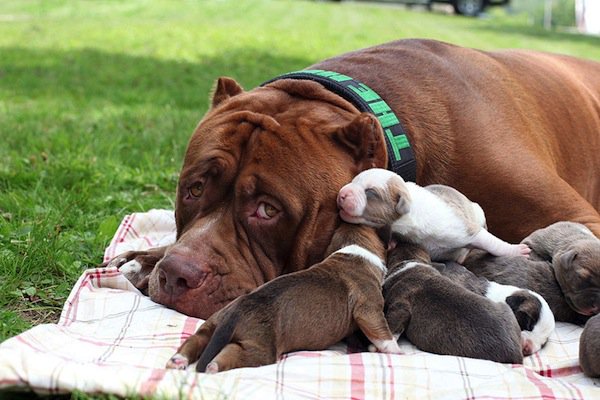 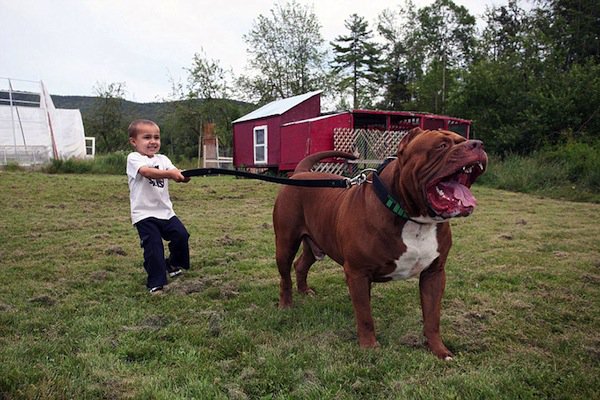 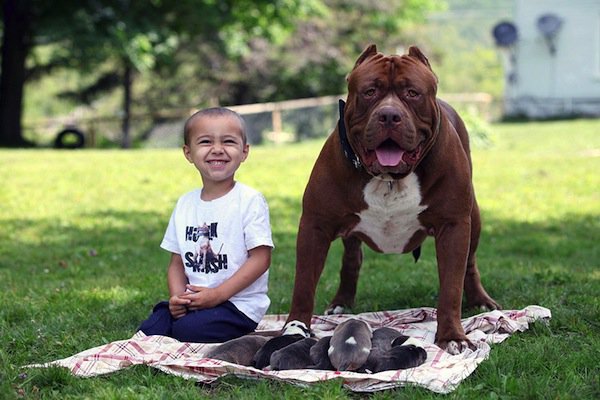 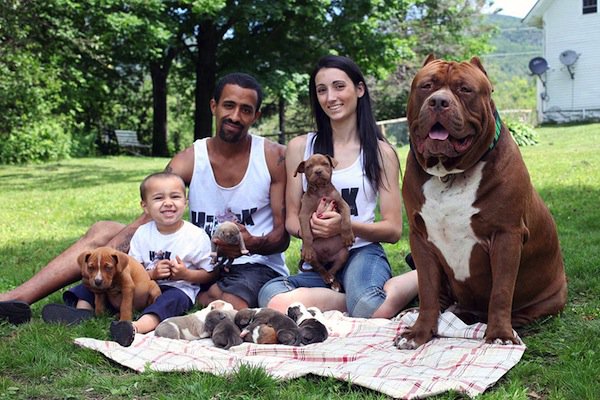 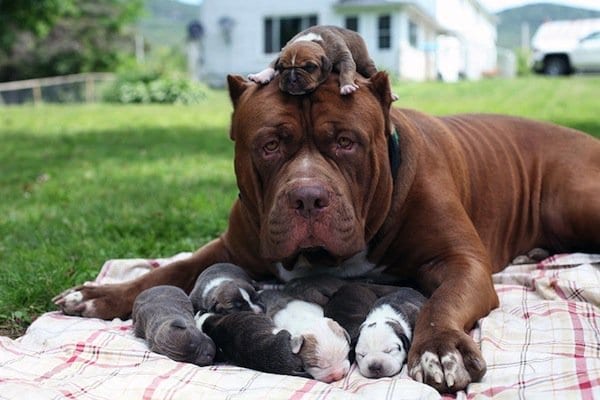 This Light-Up Christmas Octopus Is Perfect For The Holidays 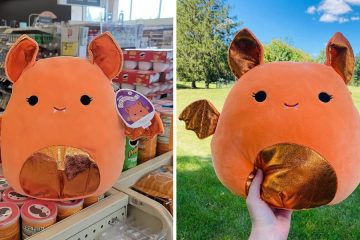