Titanic Replica Due to Set Sail in 2022 Retracing Original Route

Many feature writers, musicians, and movie writers have been writing and composing songs as well as movies from the Titanic tragedy. And the truth is, these musicals and memories have served as tributes. However, this innovative idea by billionaire Clive Palmer, to craft a Titanic replica, will forever serve as an ultimate tribute worldwide. 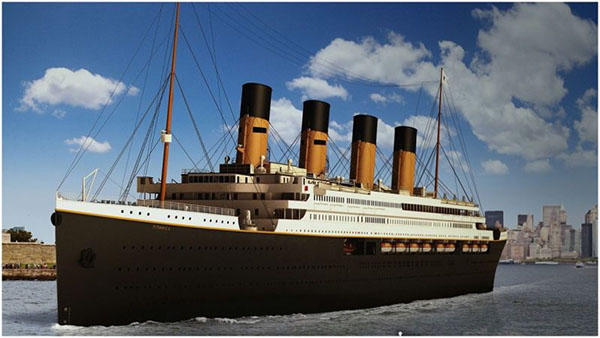 Honestly, since the sinking incident in 1912 after the Titanic ship hit an iceberg, the tragedy has been one of the unforgettable gruesome accidents in the world’s history. Admittedly, this ship which is being recreated in China will be one of the remarkable and well-thought ideas in the world. 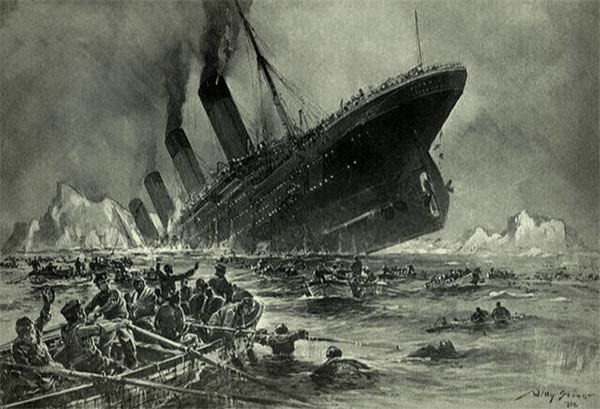 Iceberg photo from 15 April 1912, said to be the one that the Titanic struck

According to BBC News Website, Clive Palmer has been quoted saying that since the tragic incident over a century ago, the only memories that people have of what happened are made of intrigue and mystery. And even though the ship is widely respected for its spectacular capability, not many people know about it wholly.

For the respect many people have towards the ship, it has been a dream of many people to sail in the Titanic to experience its fantastic magnificence. For this reason, Palmer thought it’s wise to create a Titanic I ship replica where people will make their dreams valid, by seeing it in the port and sailing in it. 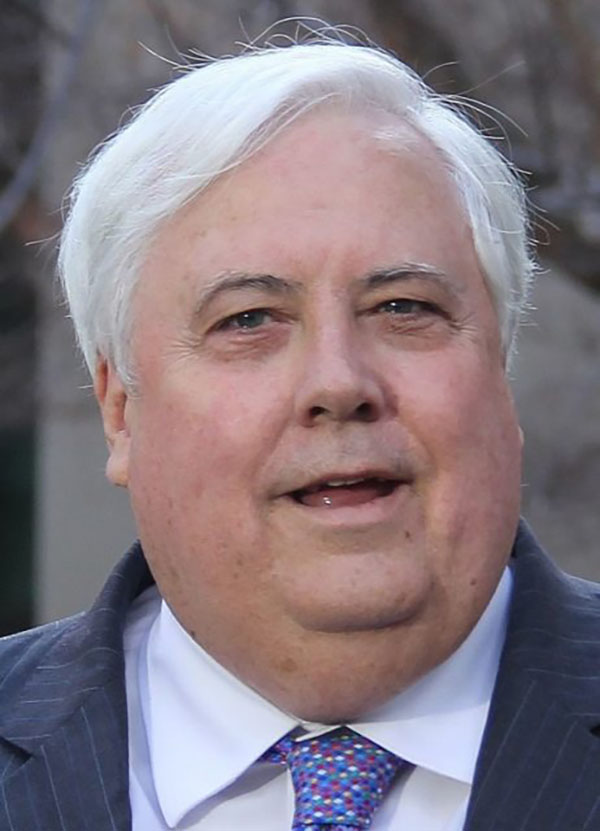 Challenges Faced by the Project

This Titanic recreation project, which is being undertaken by Blue Star Line Company situated in Brisbane, has been faced by some difficulties during the creation period. Whereas the primary challenge for Titanic I was a deadly iceberg, Titanic II main challenge is legal disputes.

According to Palmer who is also the chairman of Blue Star Line, the project started smoothly in 2012, but in 2015, the operation was cut short. There were strong opposing groups from a Chinese conglomerate, who didn’t approve of the project. Nevertheless, the issue was resolved, and the project is ongoing.

The long waited Titanic II will start operation in 2022. Its first route will be from Dubai to Southampton. It will be a memorable cruise which will take approximately two weeks. Subsequently, the ship will retrace the original Titanic’s route to New York. Remember it’s in this same route, in the North Atlantic Ocean, where the Titanic met the gruesome tragedy.

The bow of the RMS Titanic photographed in June 2004 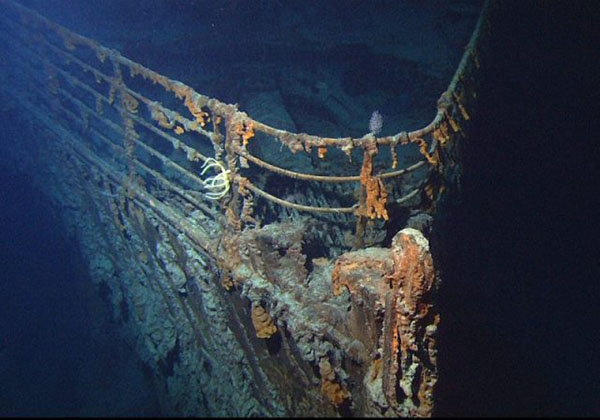 What’s Left to Remember about the Fateful Disaster

Few minutes after spotting an iceberg in North Atlantic Ocean on April 14, 1912, the Titanic ship was sliced open by “a jagged underwater spur.” This is according to history.com. And remember, the RMS Titanic was trying to save the 2240 passengers inside. In fact, according to history, the Titanic had enough time to do so. However, that jagged underwater spur overpowered the ship.

Unfortunately, after being sliced open, the Titanic sank, claiming the lives of 1,535 passengers and crew out of 2,240 people who were on board. In fact, only a small number of 705 passengers survived the incident. That ship is believed to have taken three hours to sink.

Poor planning is one of the main factors that are believed to have contributed to the accident. Another factor as written in history.com is the ship’s hull design, even though people thought it was unsinkable. However, Palmer has considered all these factors in his Titanic II recreation.

1912 photo of the RMS Titanic in Portsmouth 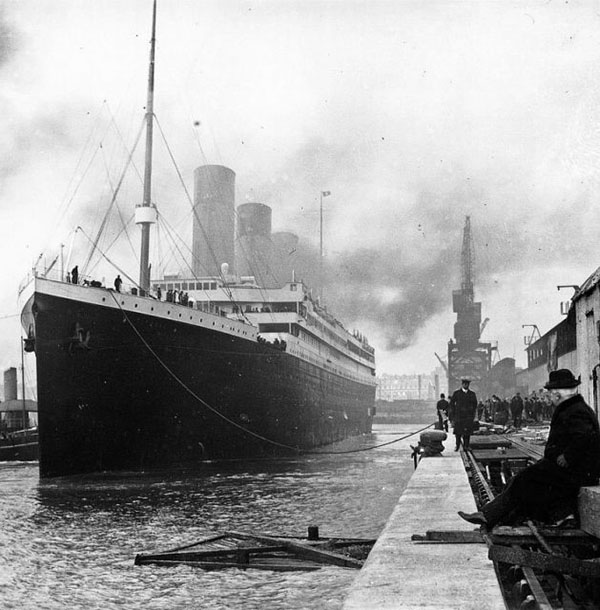 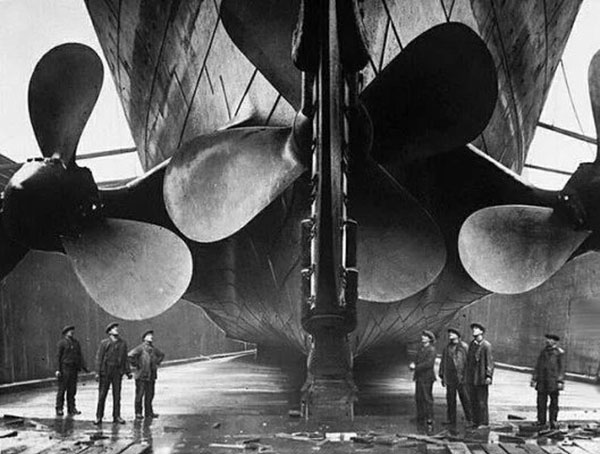 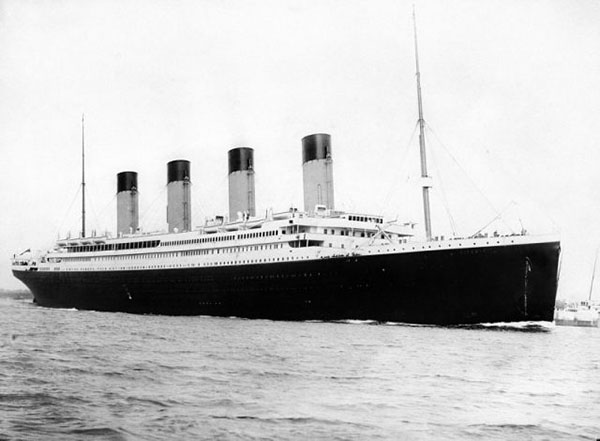 In conclusion, even though Titanic I claimed the lives of many, to be precise 1,535 passengers including the crew, Titanic II will serve as the best tribute. This will be to both the Titanic and the victims. Also, for those who have been dreaming of sailing in the Titanic, they’ll fulfill their dreams once Titanic II starts its operation in 2022.