We all know the tragic story during 1912 that was the sinking of the RMS Titanic in the North Atlantic, many of us because of the 1997 James Cameron movie starring Leonardo DiCaprio and Kate Winslet. More than 1,500 poor people perished in the cold icy waters on that fateful morning when the 'unsinkable' ship hit an iceberg on her maiden voyage. For those interested in the story, 20-year-old Malaysian architecture student Radin Fikri has recently completed his 2.1 meter long model of the Titanic. Using only recycled cardboard and paper, the 4kg ship is incredible to see. It even boasts working lights! Take a look.
Website: Facebook 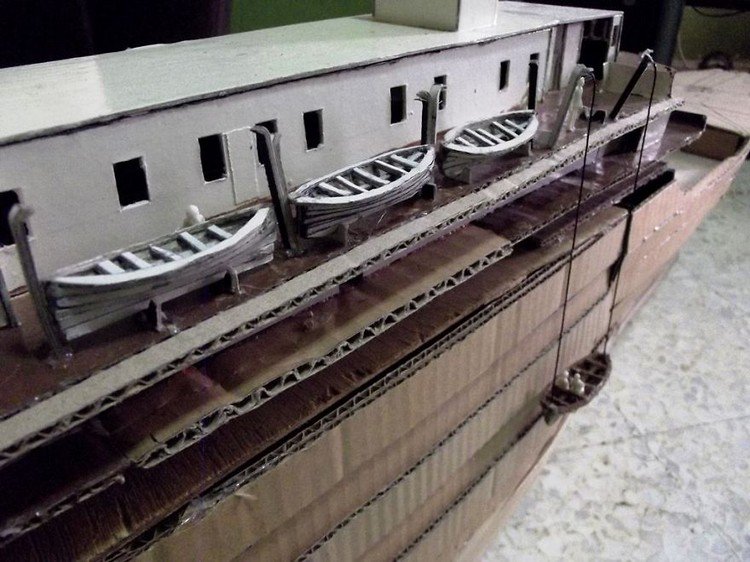 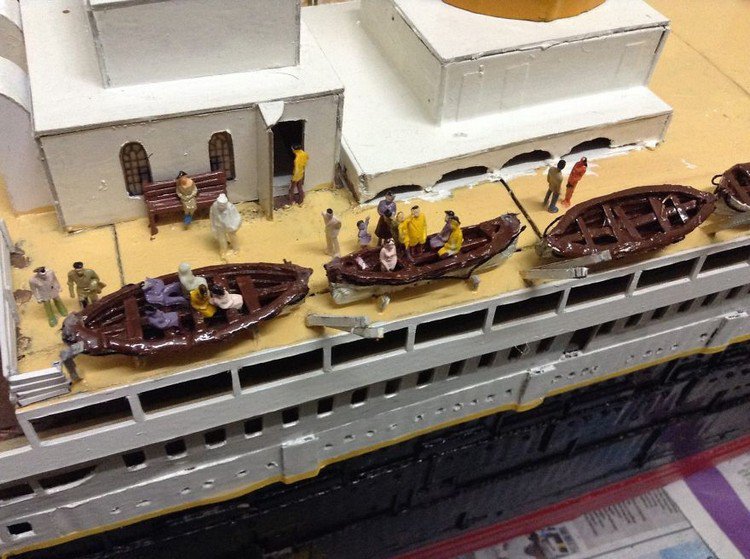 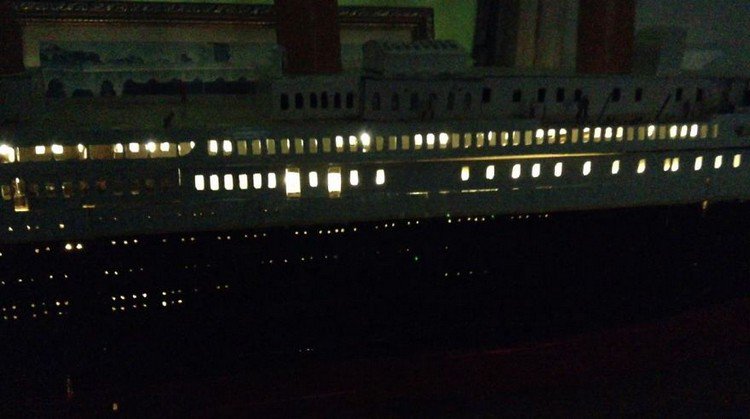 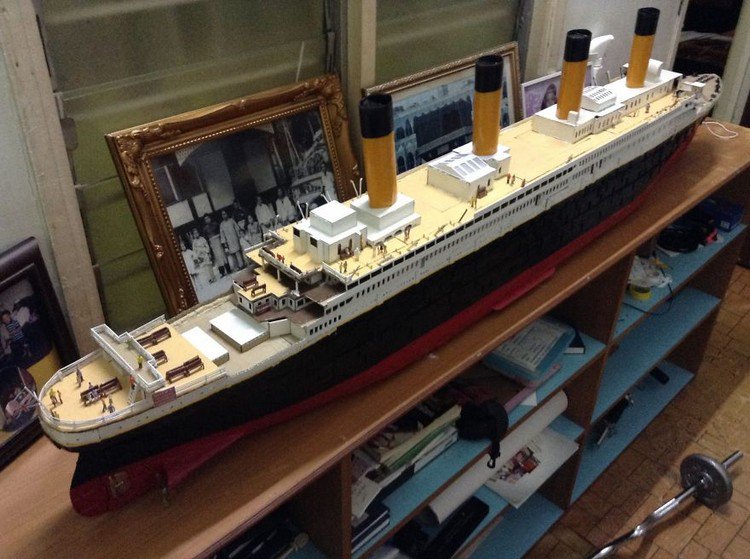