Taco Bell fans are in for another cheesy treat. Following the recent announcement of the Toasted Cheddar Chalupa, here comes the Taco Bell Cheddar Crisps. No, this is not a prank, and your eyes aren’t fooling you either. It is what it is—chips made out of cheese. Taco Bell surely is listening to its customers’ demands. And yes, they’re giving us another reason to live más!

Instagram user and harbinger of junk food news @candyhunting was the first to spot the fast-food chain’s upcoming snacks surprises. Based on the post, it’s safe to assume that these chips made their first appearance at the 2019 NACS Show. Hosted by the National Association of Convenience Stores (NACS), the expo features key players in the convenience and fuel retailing industries. As such, various candy/snacks brands were also present in the event. 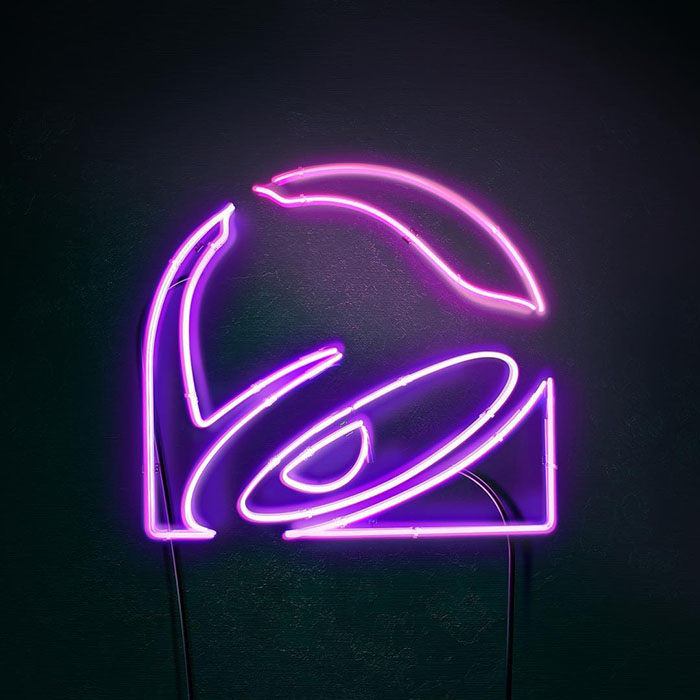 New Taco Bell Cheddar Crisps in Fire, Mild, and Nacho flavors will be out in stores soon! I tried the Mild flavor. It was quite tasty.

Trust us, we’re as excited as you are regarding this cheesetastic news. However, we only have @candyhunting’s post to hold on to for now. Information on the release of these chips remains unknown. But as the post indicated, they’ll be “out in stores soon.” We’re guessing these cheesy goodies will join Taco Bell’s existing line of tortilla chips. Likewise, we expect that these will also come in flavors based on Taco Bell’s iconic sauce packets.

True enough, based on the first peek that @candyhunting gave us, the Cheddar Crisps will come in three flavors. These are Nacho, Mild, and Fire—with the latter two derived from the Mild and Fire sauce packets. So, expect that these treats will have not just a hint, but a kick of spice to it. Hopefully, these will be soon available in leading grocery and convenience stores just like the original tortilla chips.

In the meantime, you can munch on some Taco Bell’s tortilla chips to satisfy your junk-food fix. The brand has also recently introduced the scorchingly spicy Reaper Ranch flavor in addition to the Classic, Mild, and Fire sauce flavors. These will suffice for now as we await the coming of the Cheddar Crisps.