Stun guns and tasers are some of the most commonly used self-defense weapons. What if we told you that there is a new electroshock weapon that you can wear? Yes, there are stun gun gloves. These new gloves take self-defense to the next level. Just like a real stun gun, these electroshock gloves deliver an electric shock. The shock causes a temporary disruption on the attacker’s muscle functions. As a result, the electric shock inflicts pain to the assailant which gives you time to run away. 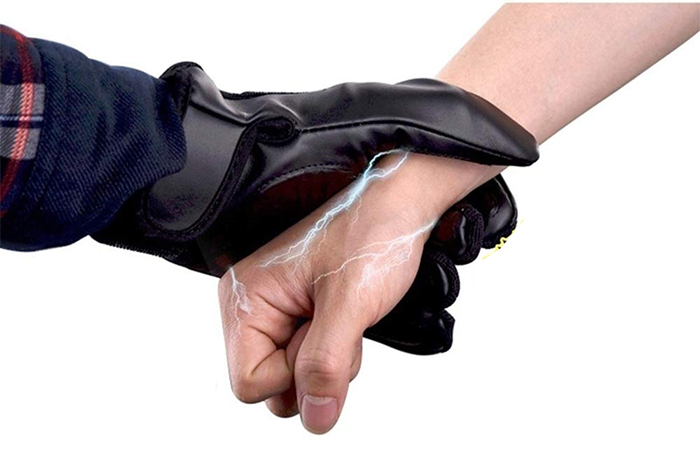 As far as convenience goes, the stun gun gloves are an ideal alternative to tasers and other devices. This wearable self-defense weapon allows you to be ready at all times. So, there is no need to search for the item in your bag. In an emergency situation, every second counts. Even a split-second opportunity can make a huge difference. The moment you grab your attacker, it gives them an electric shock just enough to temporarily incapacitate them. That will give you sufficient time to escape from your aggressor. 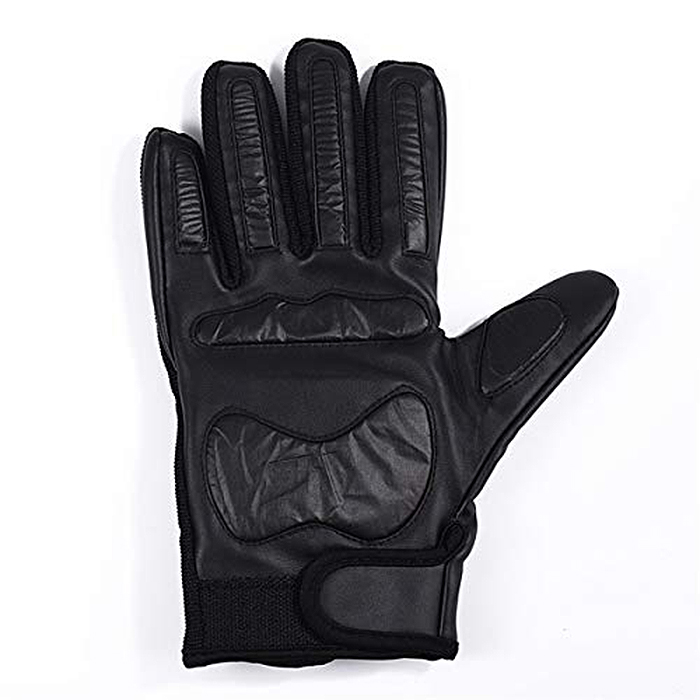 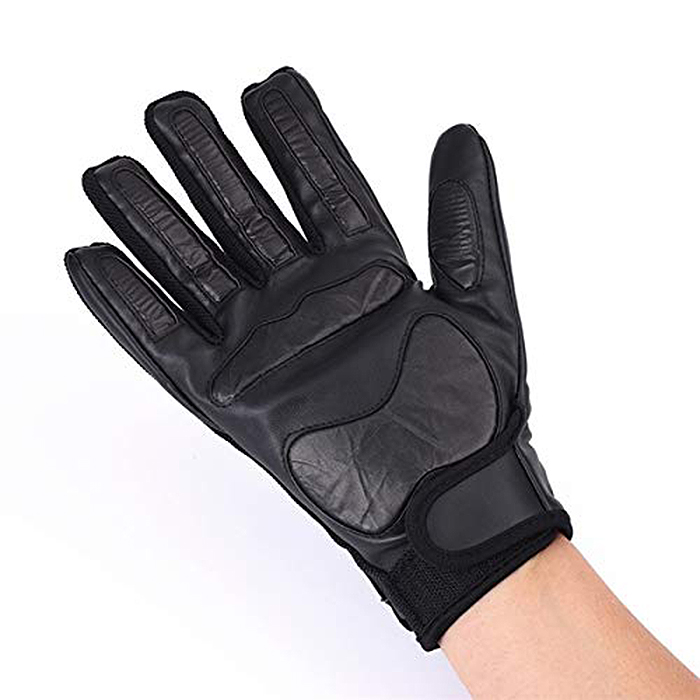 How Do the Stun Gloves Work? 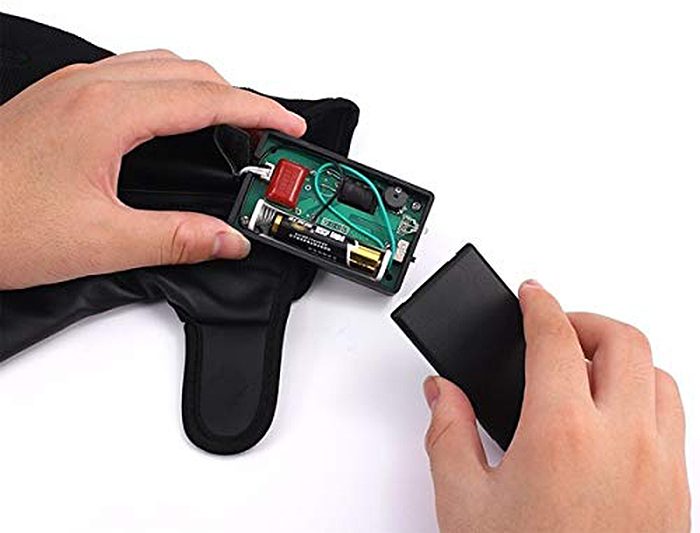 As long as the electroshock device is on, anything the glove touches will receive a small shock through the pinpoints located on the palm. If you want to send stronger electrical impact to your attacker, make sure to grab them firmly on the arm, face, or neck. The shock will surely immobilize them for a moment. However, it won’t kill or cause significant injury to the attacker. This self-defense weapon is designed to fend off your aggressor in order to give you time to get away. 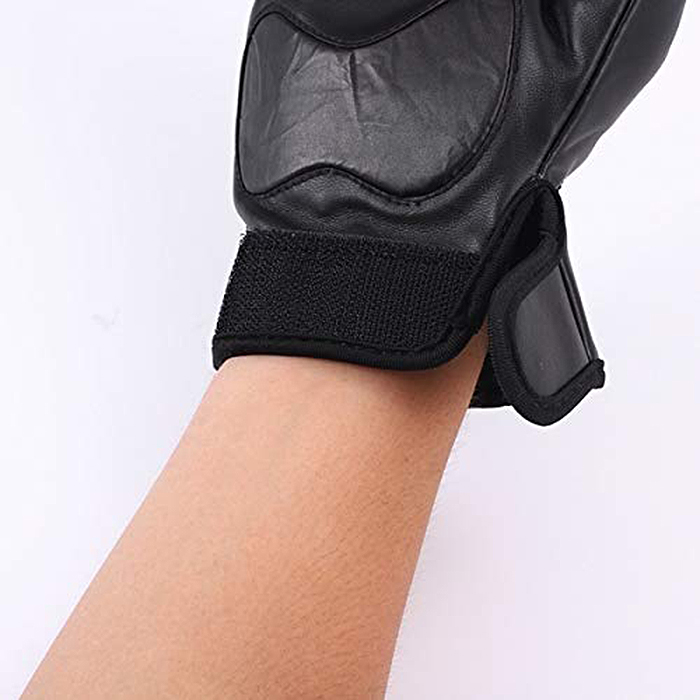 Additionally, these gloves are lightweight and compact so you can comfortably wear them anytime, anywhere. It has a Velcro closure around the wrist to secure it in place and the gloves come in medium size to fit average hands. 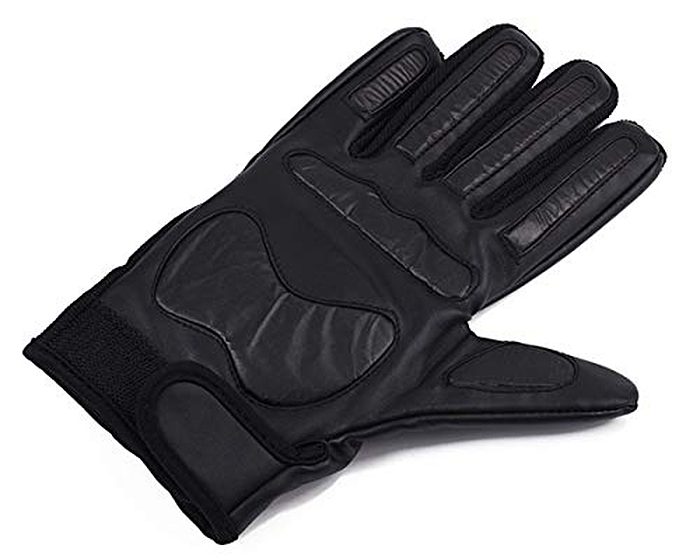 Get these electroshock gloves here to ensure that you get the upper hand against any would-be assailants.