There’s no doubt that our pets are among our sources of happiness. But nothing beats the feeling of knowing that we’re the cause of their joy too. Well, this viral photo of a smiling foster kitty has perfectly captured such instance. Blossom has shown her appreciation and love for her foster mother, Lauren Boutz, in the most adorable way possible. And that is through posing for the camera and smiling back at her. Of course, Boutz couldn’t resist but to snap a photo of it. 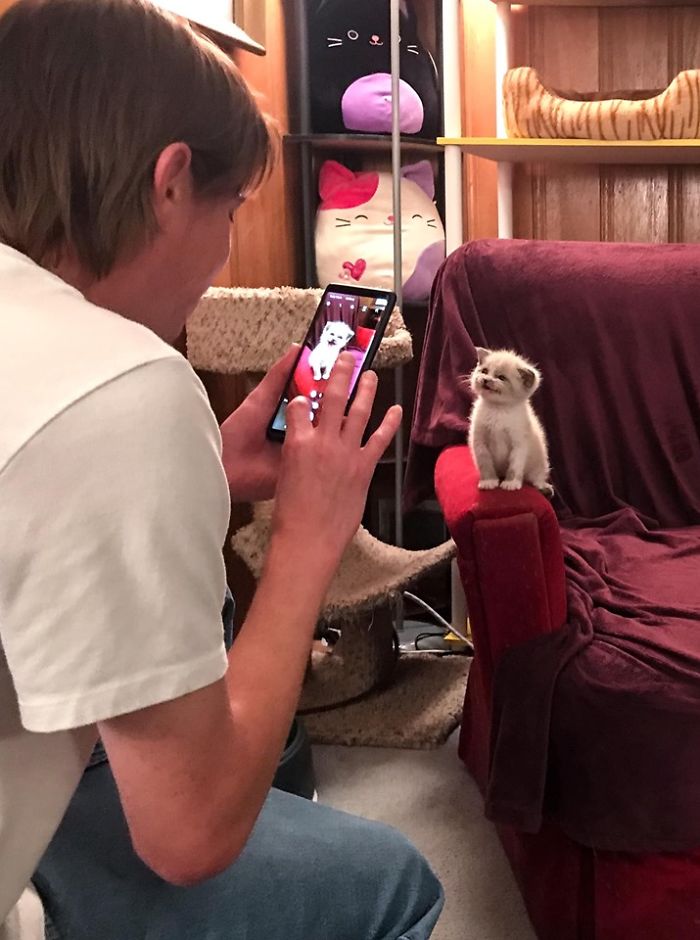 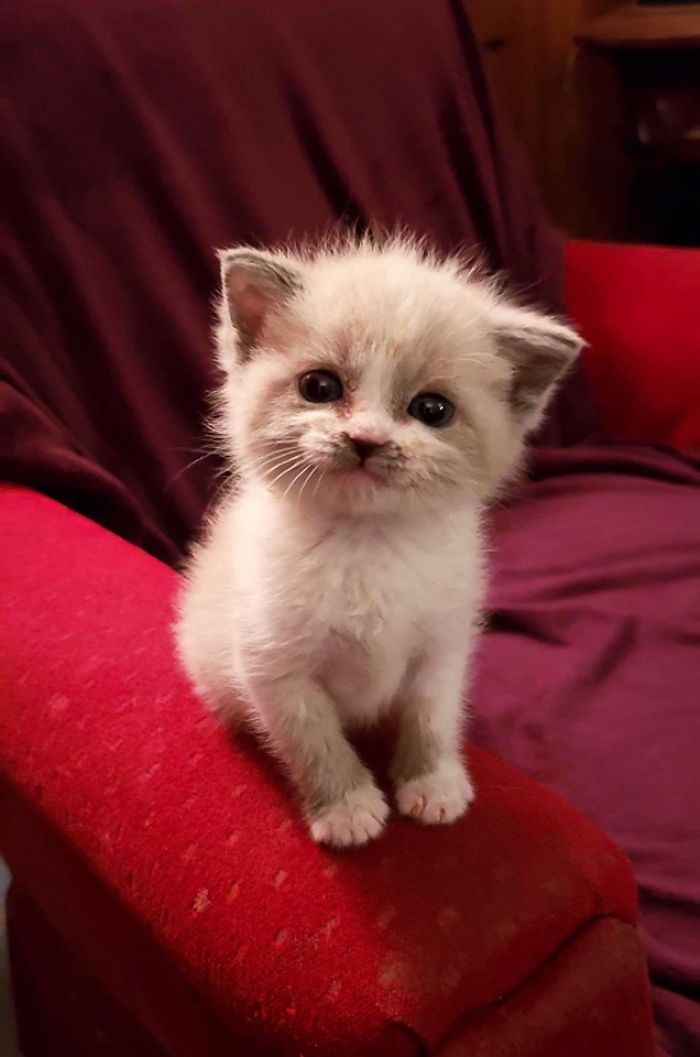 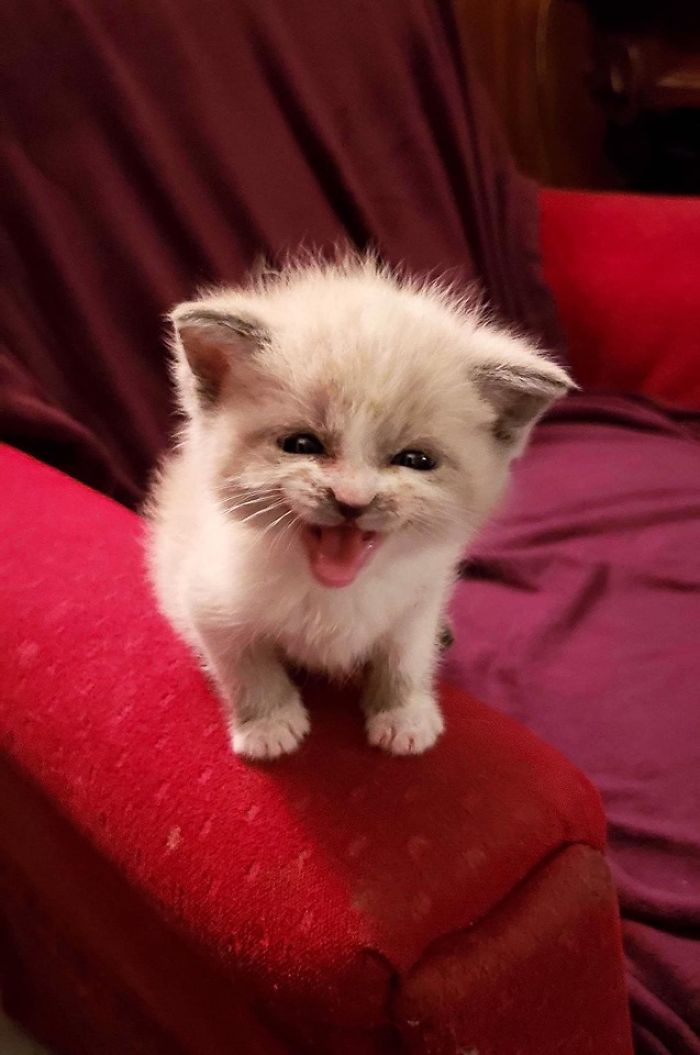 Boutz shared the photos on her Facebook page. Unsurprisingly, the photos captivated the online community’s hearts. In just over a week, the post has garnered over 73K likes, 55K comments, and 218K shares. Blossom’s charming smile has undoubtedly taken the internet by storm.

It turns out that Blossom is not the only cutie in the house. Boutz also revealed that she has adopted two more kitties which she named Bubbles and Buttercup. As you might have guessed, yes, she named them after the Powerpuff Girls. As such, she playfully calls them as the Powerpurr Girls. Blossom and her sisters are all from the City of Albuquerque Animal Welfare Department in New Mexico. 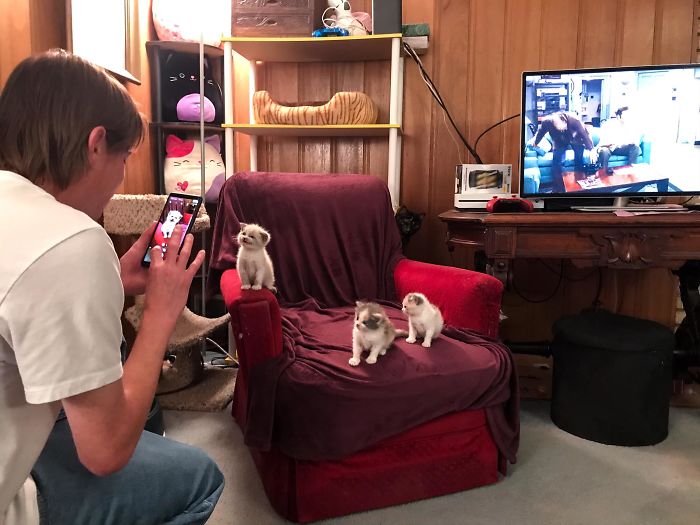 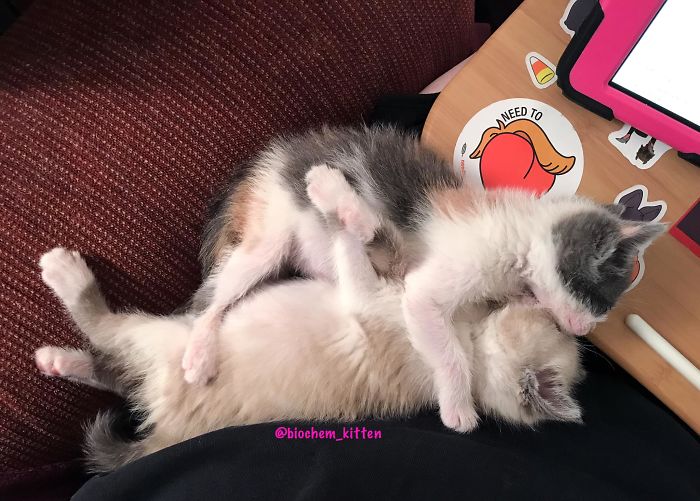 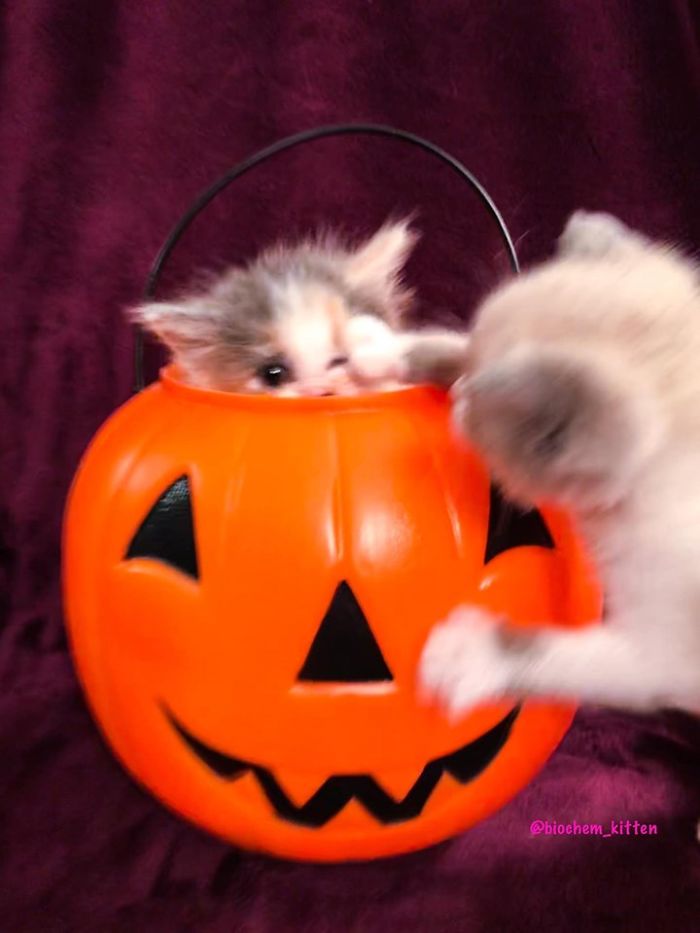 Animal advocates including Boutz continue to promote the “Adopt, don’t shop” cause for a good number of reasons. For one, through adopting a pet, you’ll be able to save a life. In most cases, some adoptable animals end up getting euthanized. This is because most shelters don’t have the capacity to accommodate huge numbers of stray animals. As such, adopting them gives them a second chance to live a better life. In addition to that, having a pet is basically good for the health. Not to mention, seeing an animal happy like Blossom is just so rewarding. 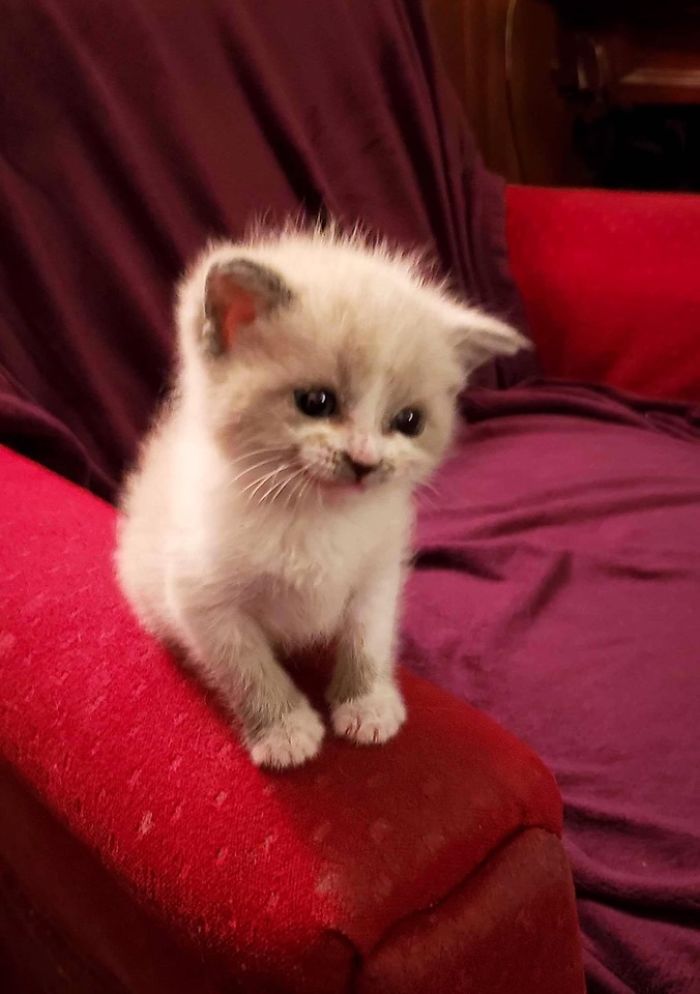 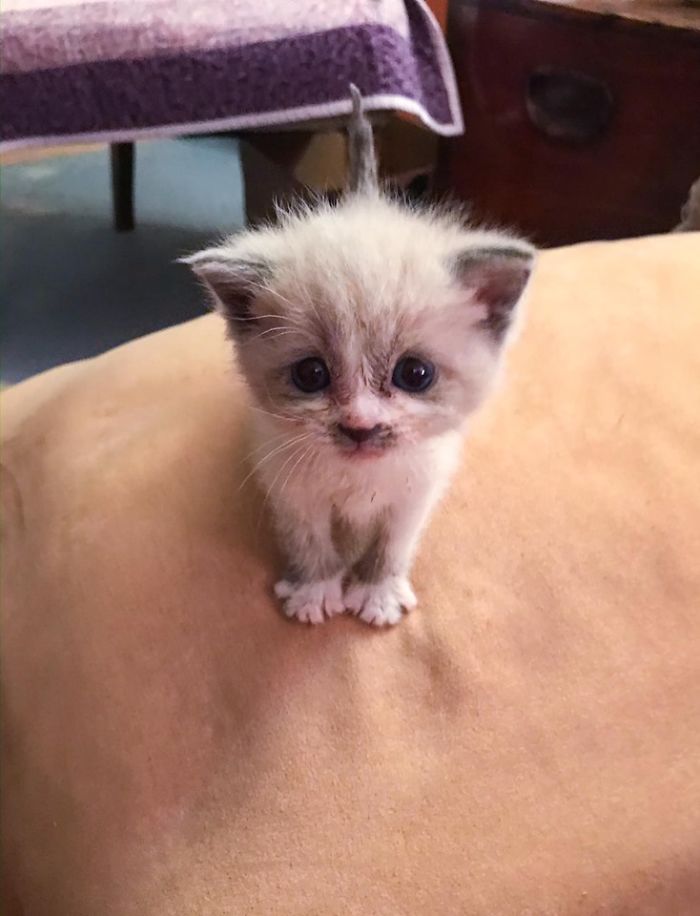 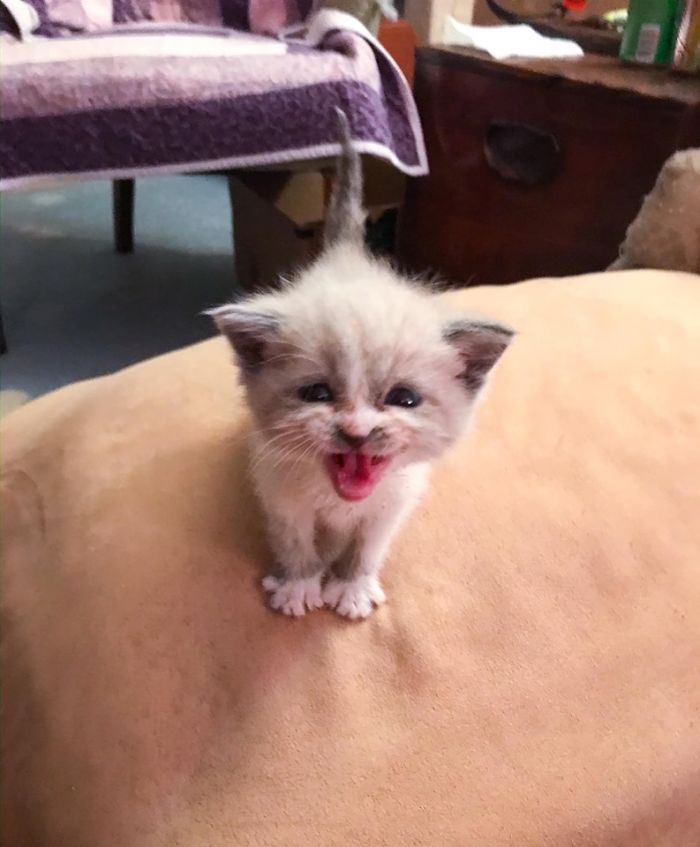 Blossom’s smiling photos are just the first of the many adorable pictures from Boutz. In fact, she has also created an Instagram page dedicated to her fur babies. 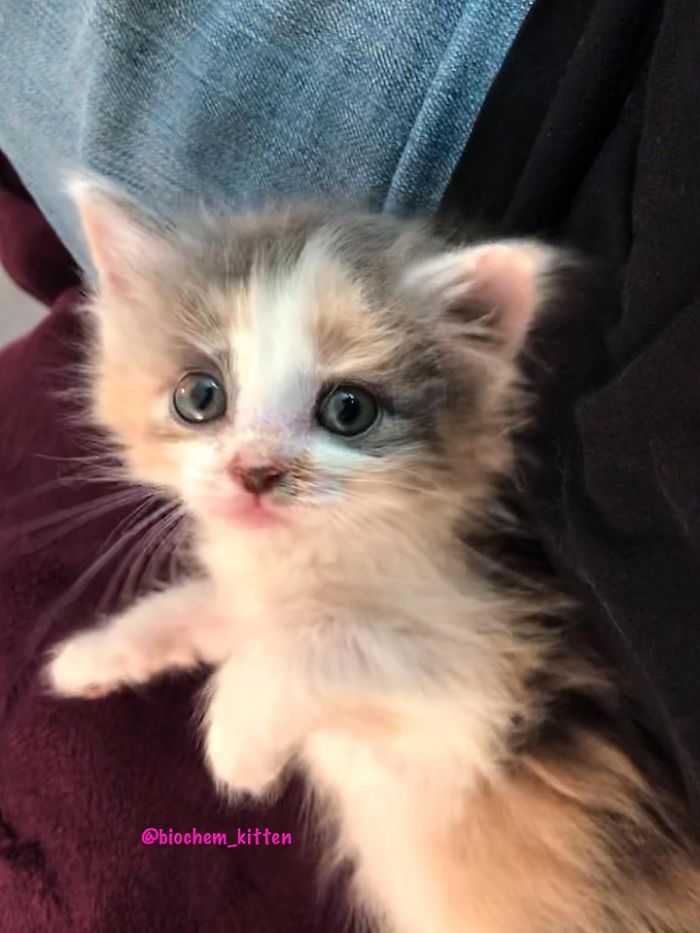 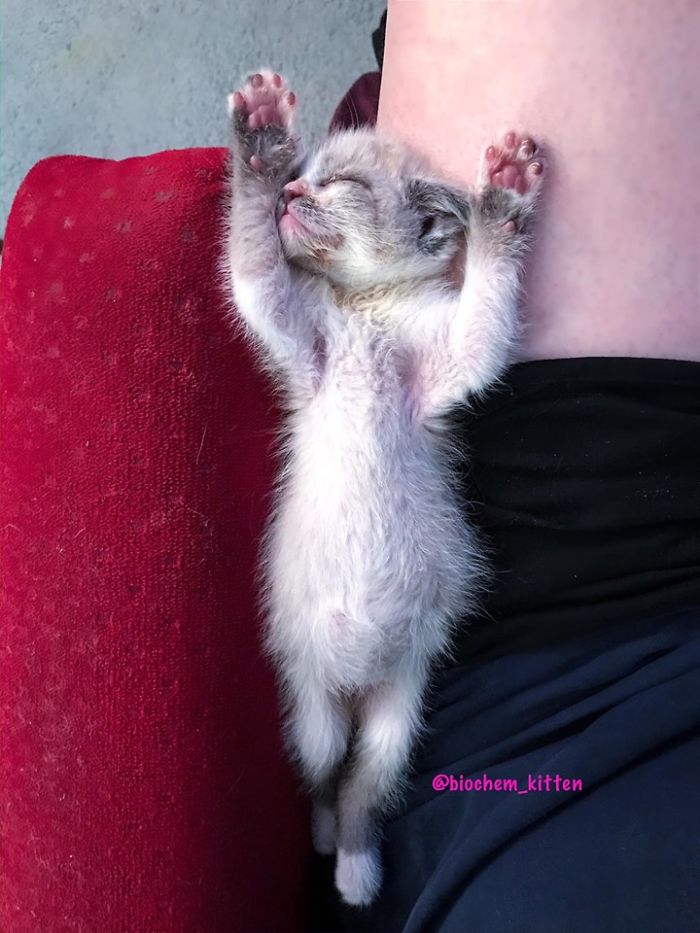 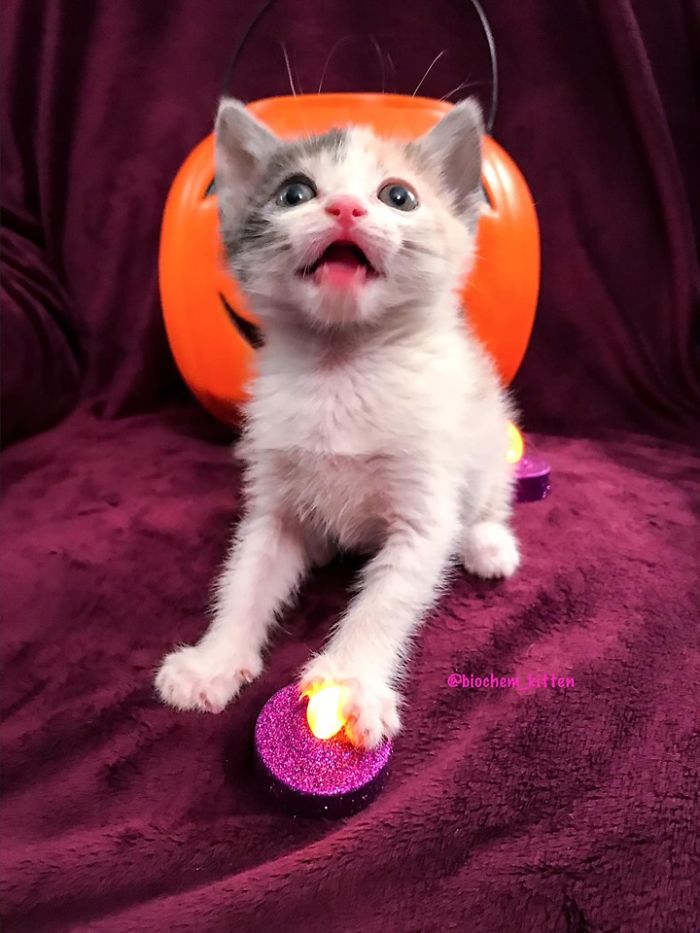 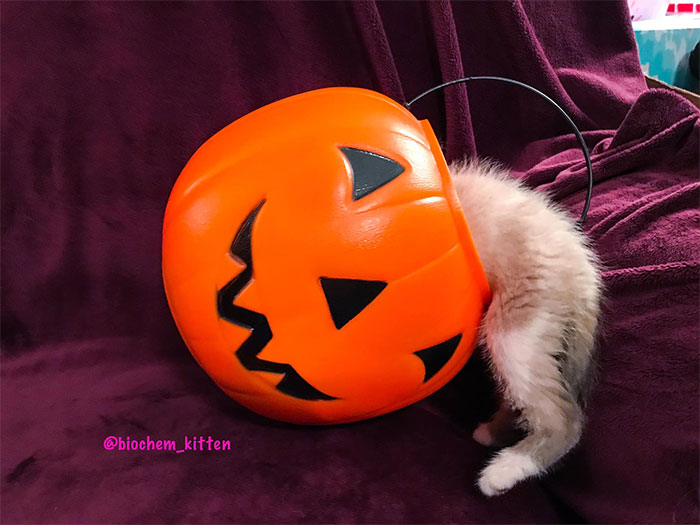 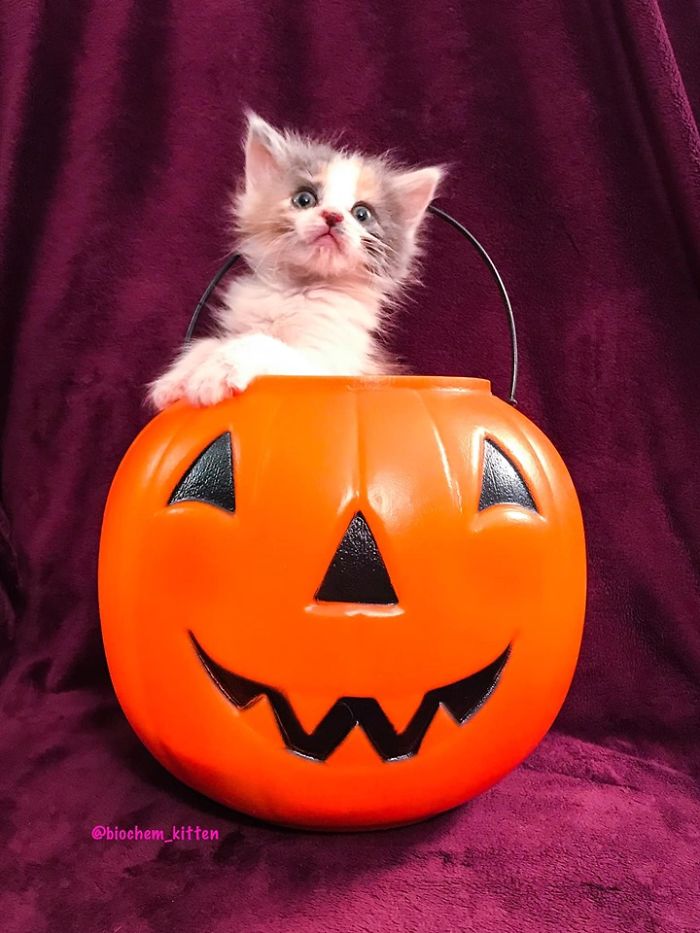 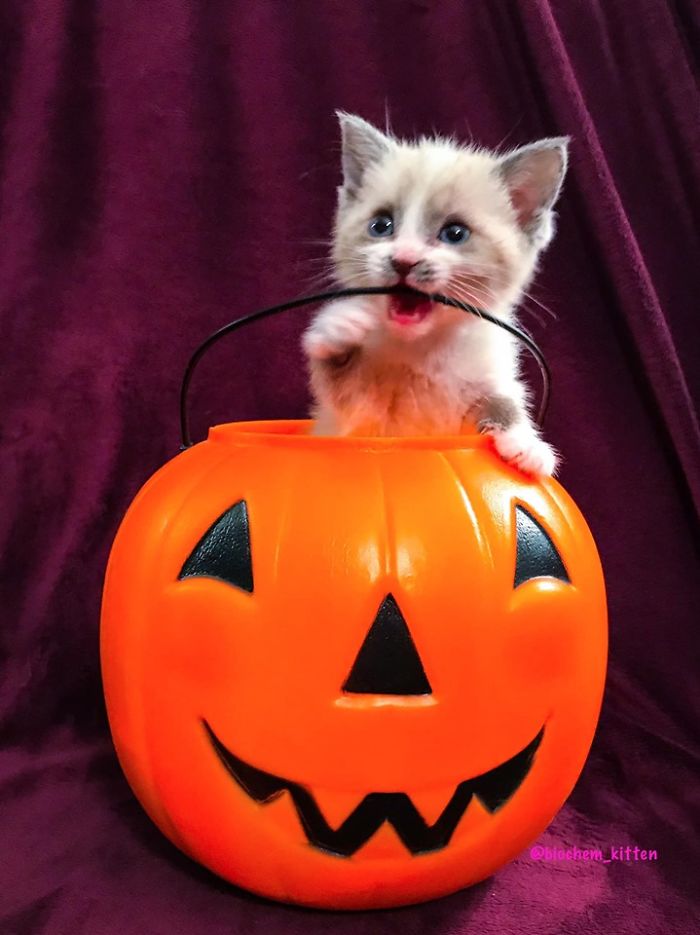 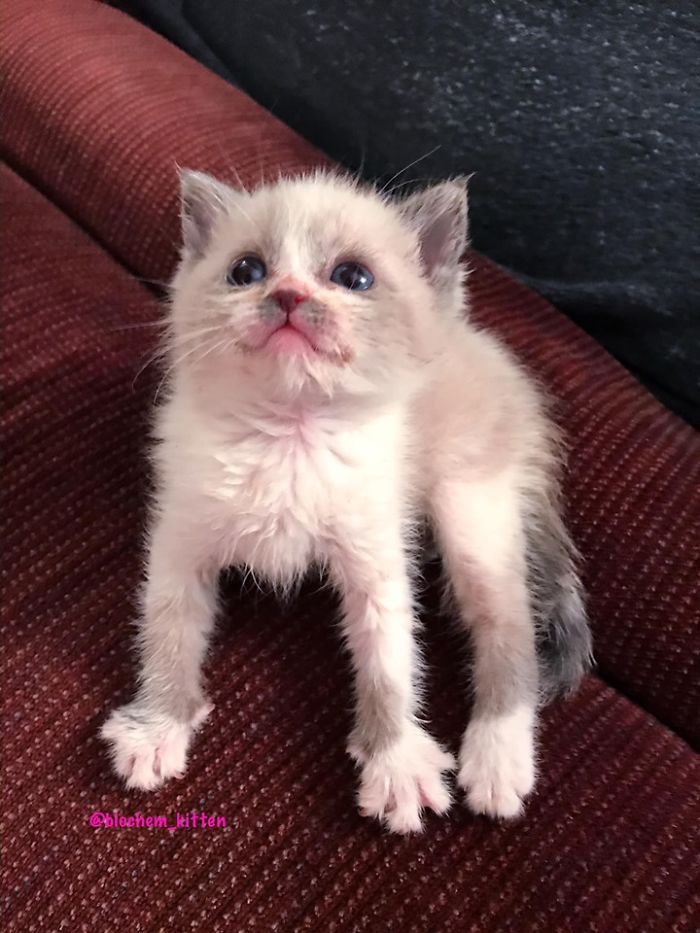 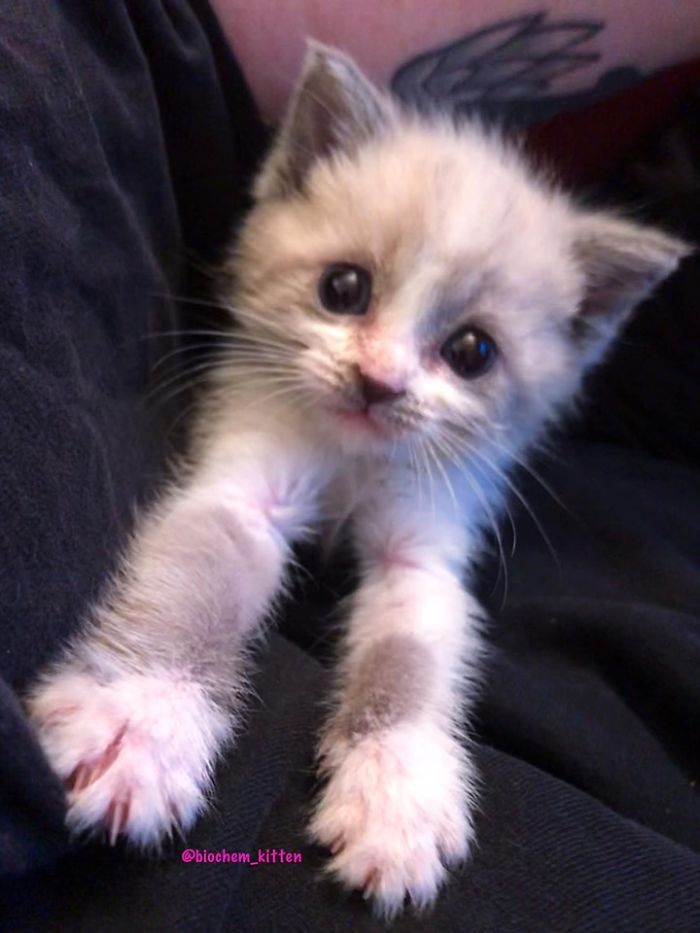 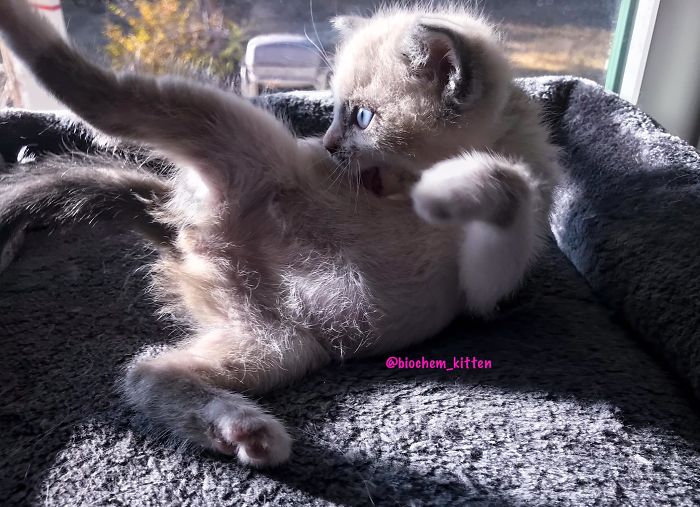 There’s no doubt that these cute photos have captured the hearts of many. 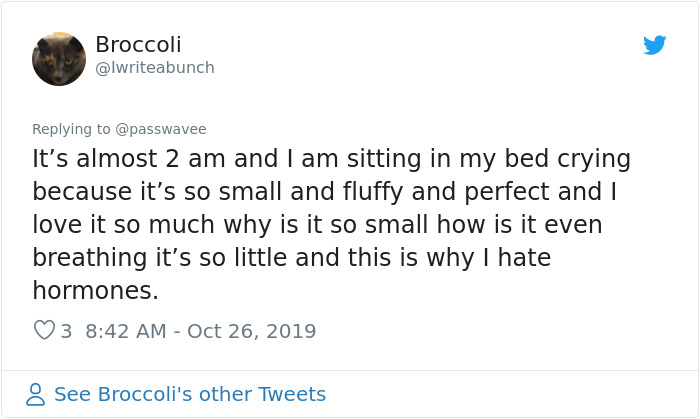