All dog owners would affirm that a life with dogs is a life full of fun and laughter. Everyone has their own funny tales to tell about their canine companions. The hilarious story about the sled dog Grinch is no exception. Blair Braverman is a professional musher who owns 20 sled dogs. Every one of Blair’s dogs has unique personalities and traits. But one particular pup is exceptionally amusing. Named after the fictional character who stole Christmas, Grinch is here to steal your hearts with his hilarious shenanigans.

Blair describes Grinch as a dog with ‘a heart of gold and a brain like a box of rocks.’ To put it simply, Grinch is a kind and affectionate dog but he can be ridiculously dumb at times. Aside from mushing, Blair is also an author and is working as a regular correspondent for Outside magazine. So, when Grinch had one of his crazy episodes, she decided to document the hilarious experience on Twitter. 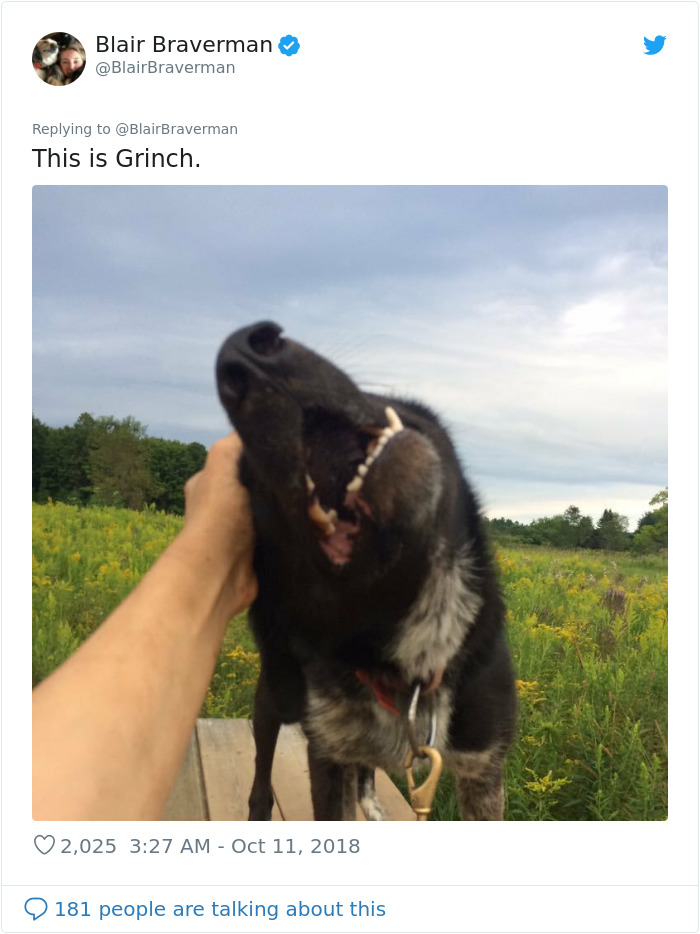 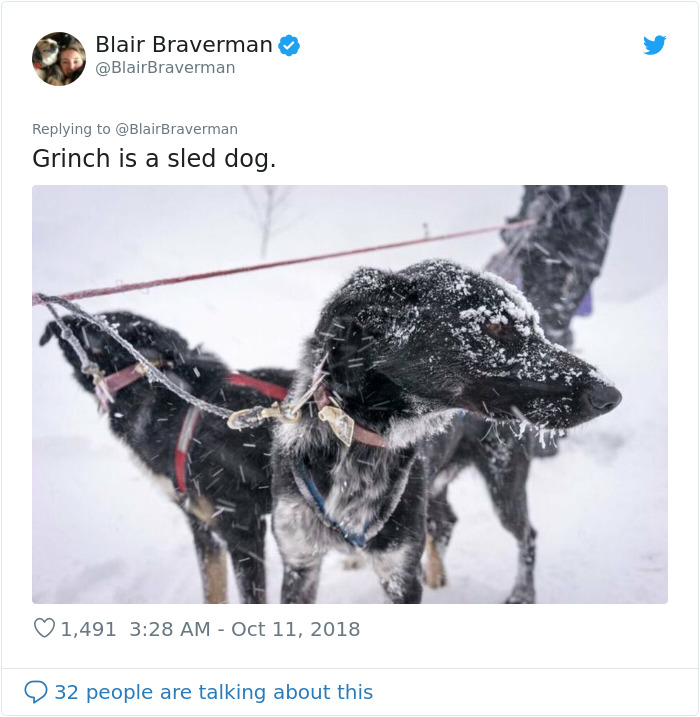 Blair started by introducing her sled dog Grinch to her Twitter followers. She characterized the goofy dog as the strongest of the bunch. She also wrote that he has the ‘biggest heart of any dog she had ever met’. 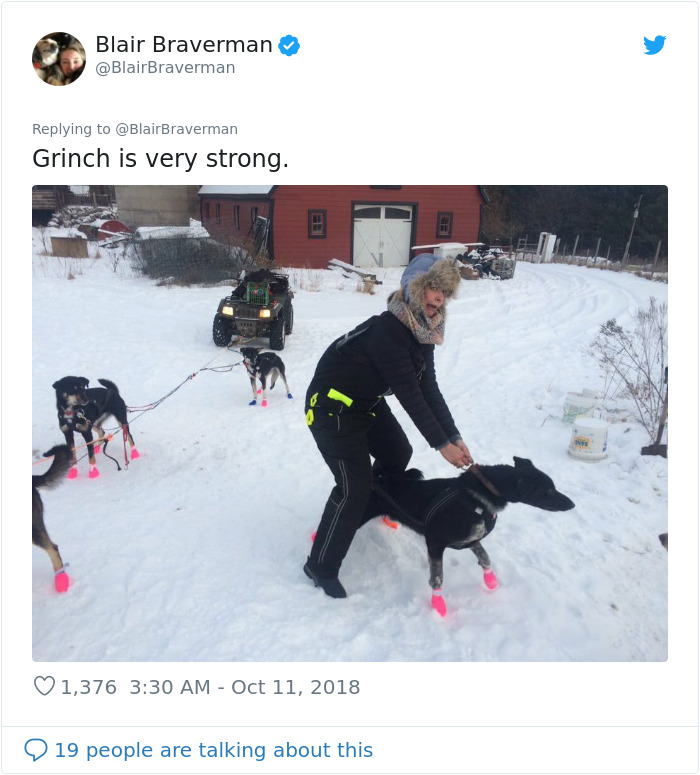 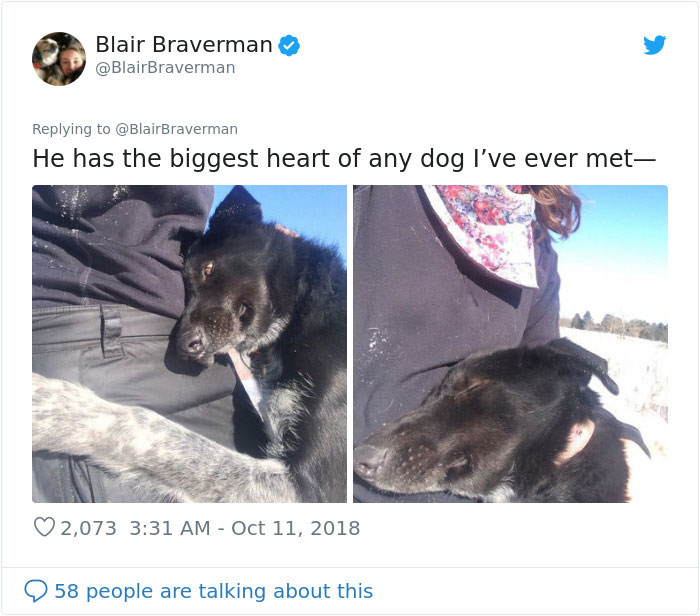 But despite all these good traits, Blair also claims that Grinch is not actually the smartest dog. Here are some of the instances recounting the silly yet adorable antics. 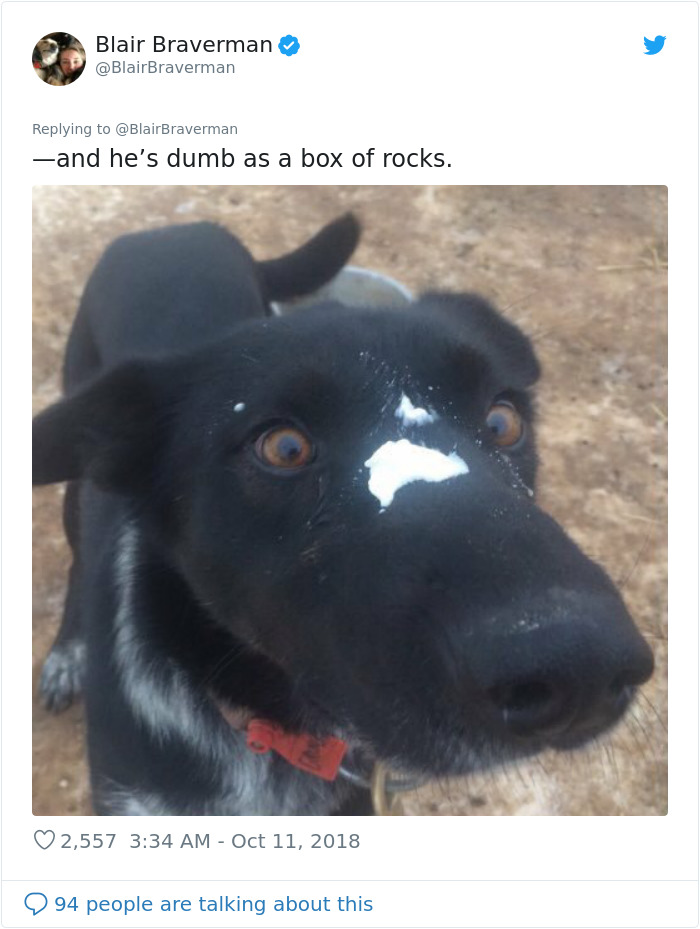 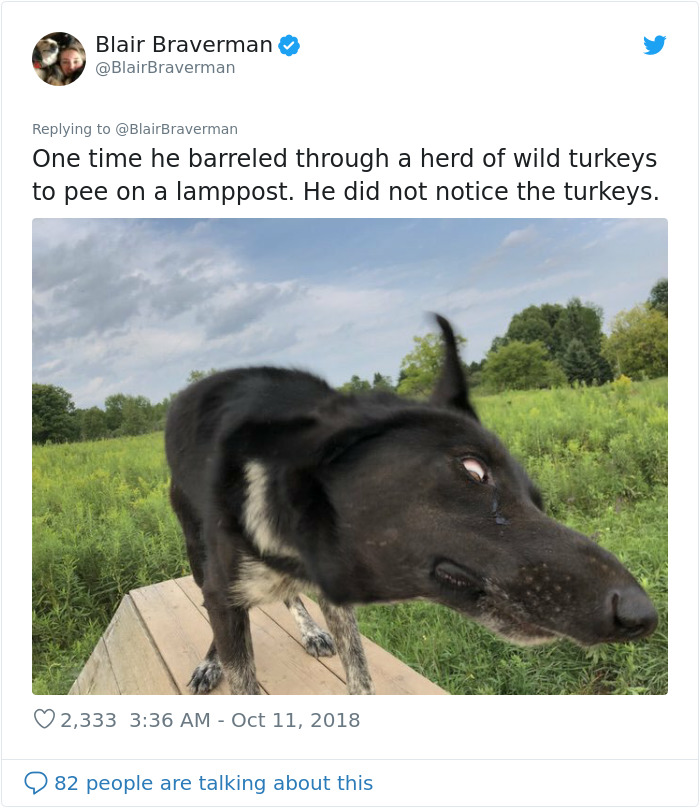 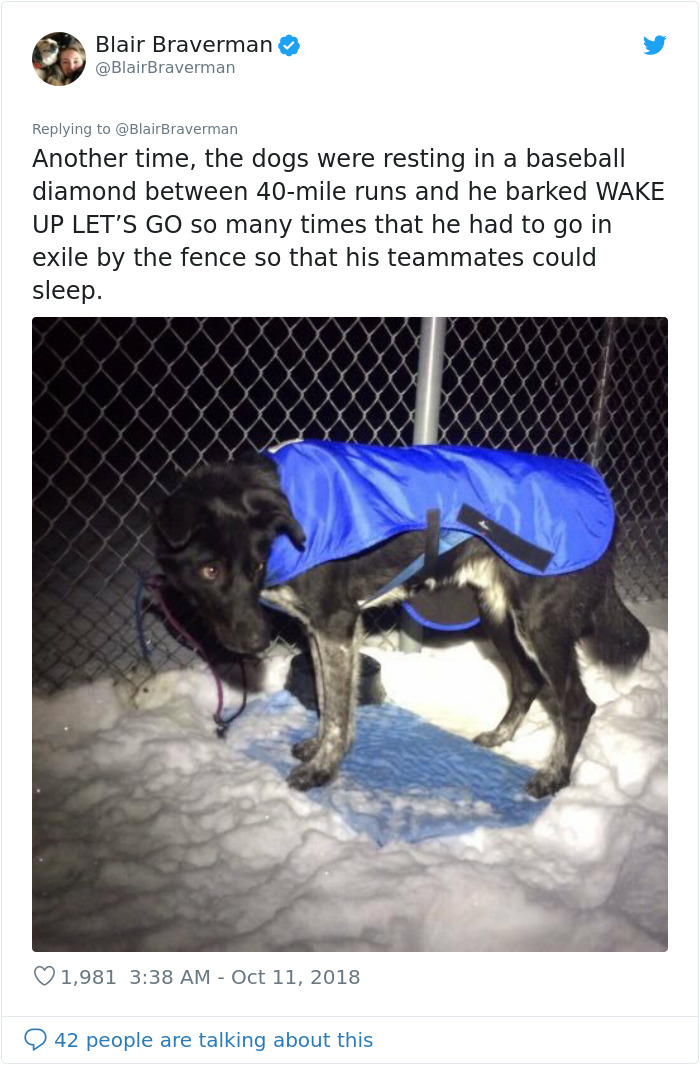 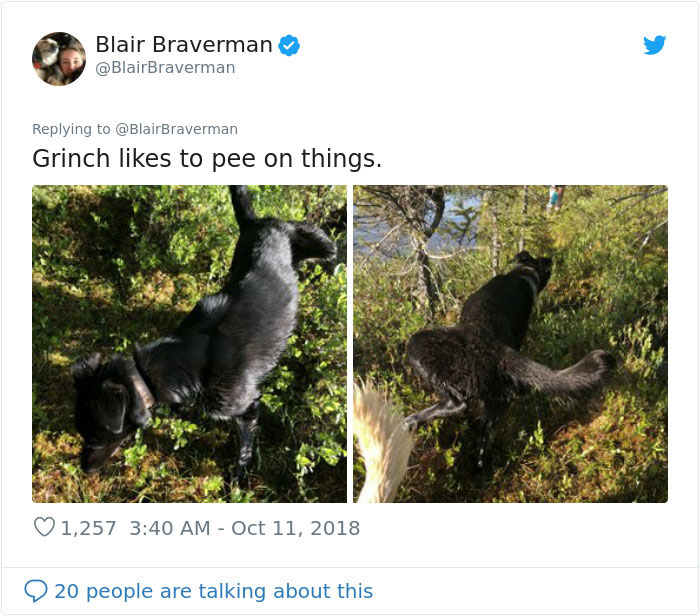 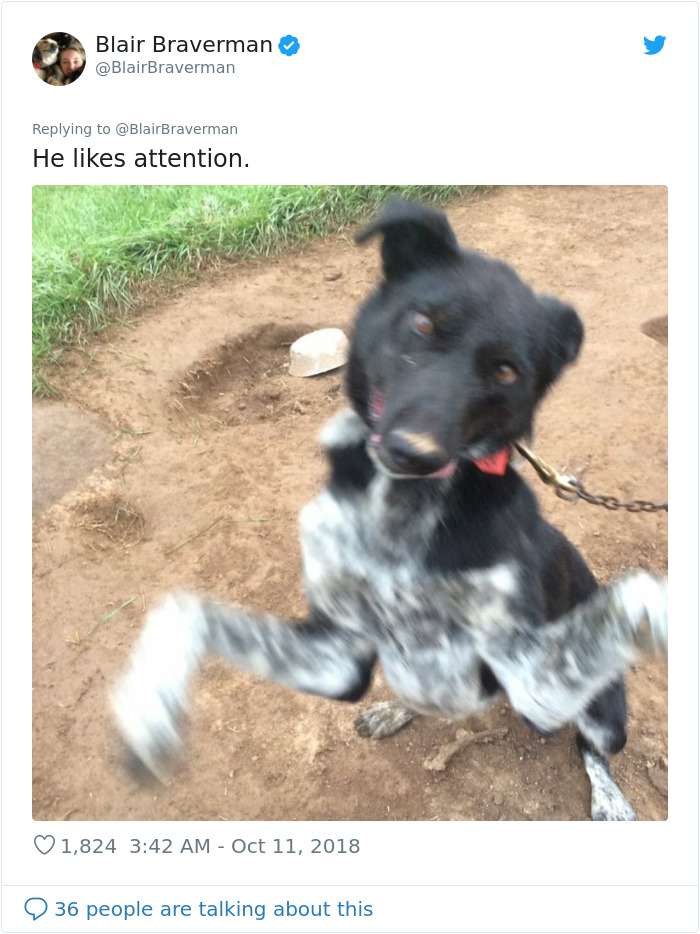 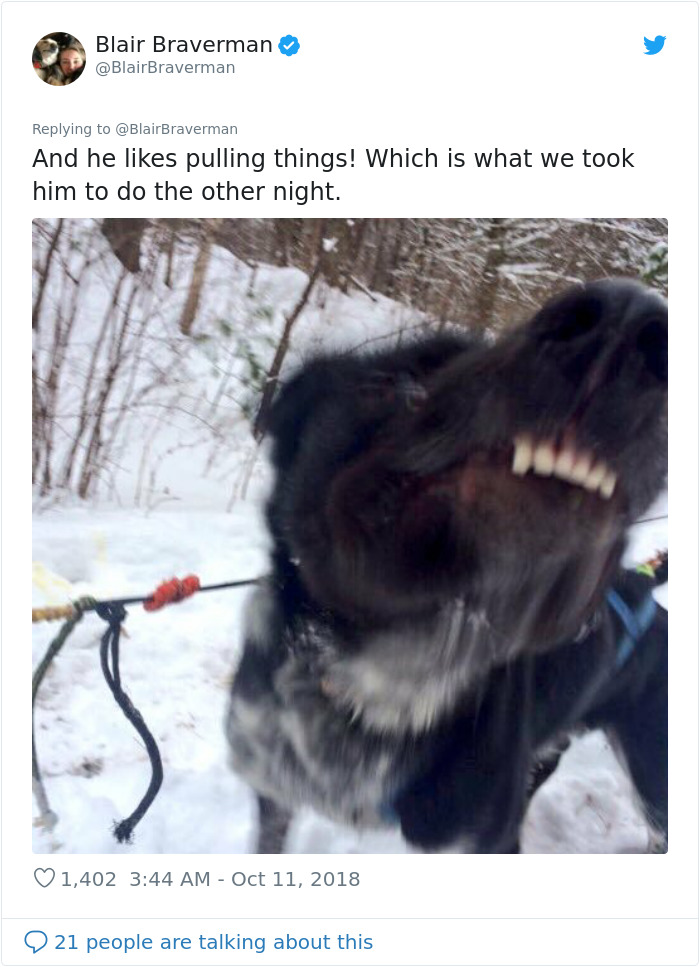 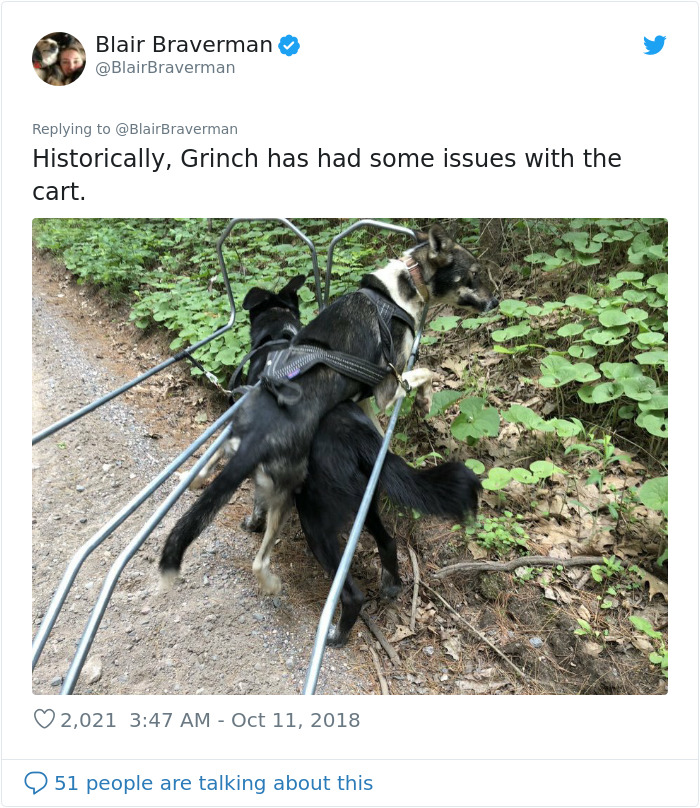 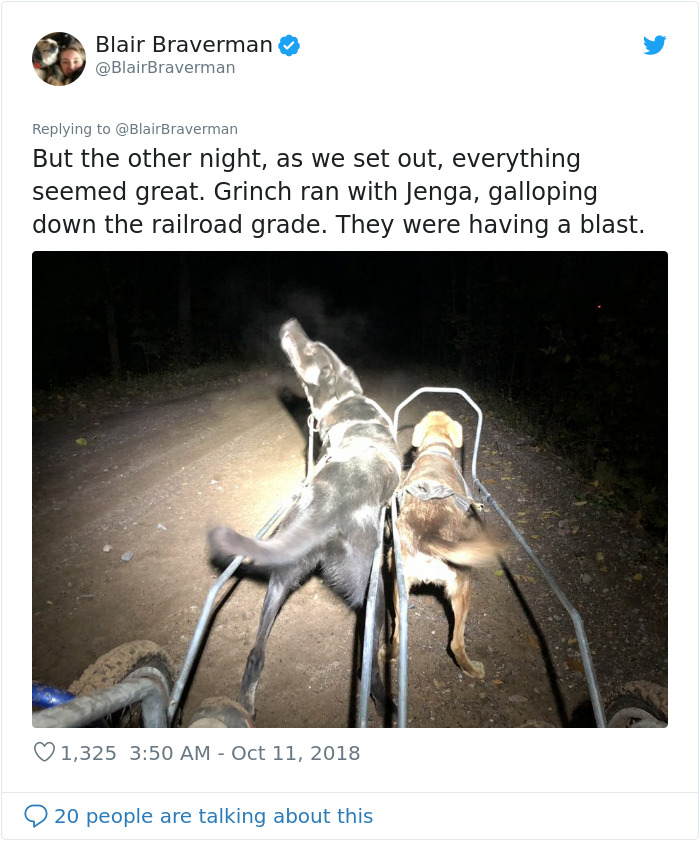 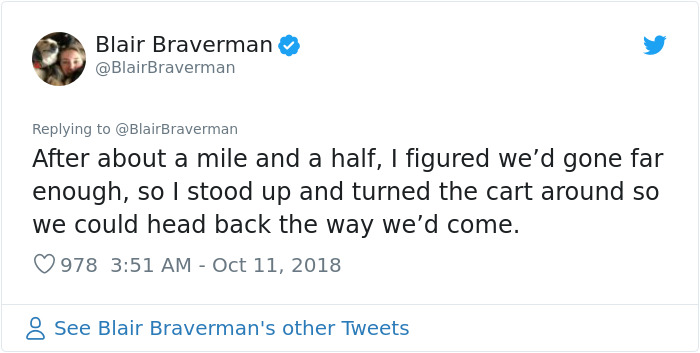 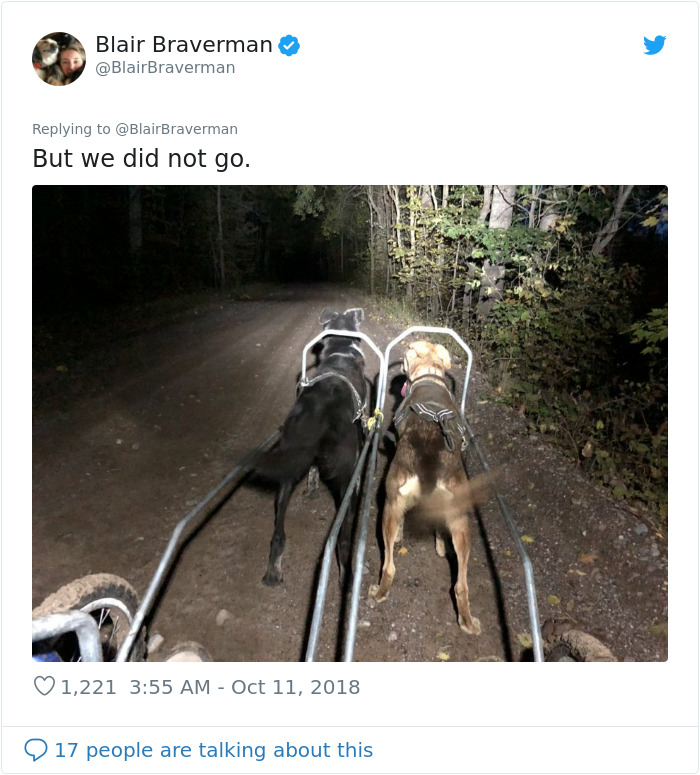 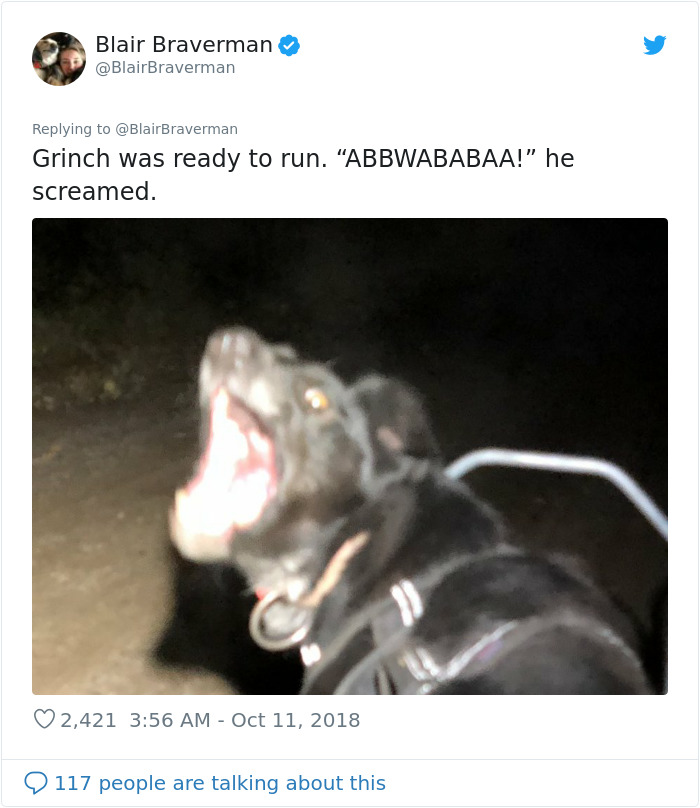 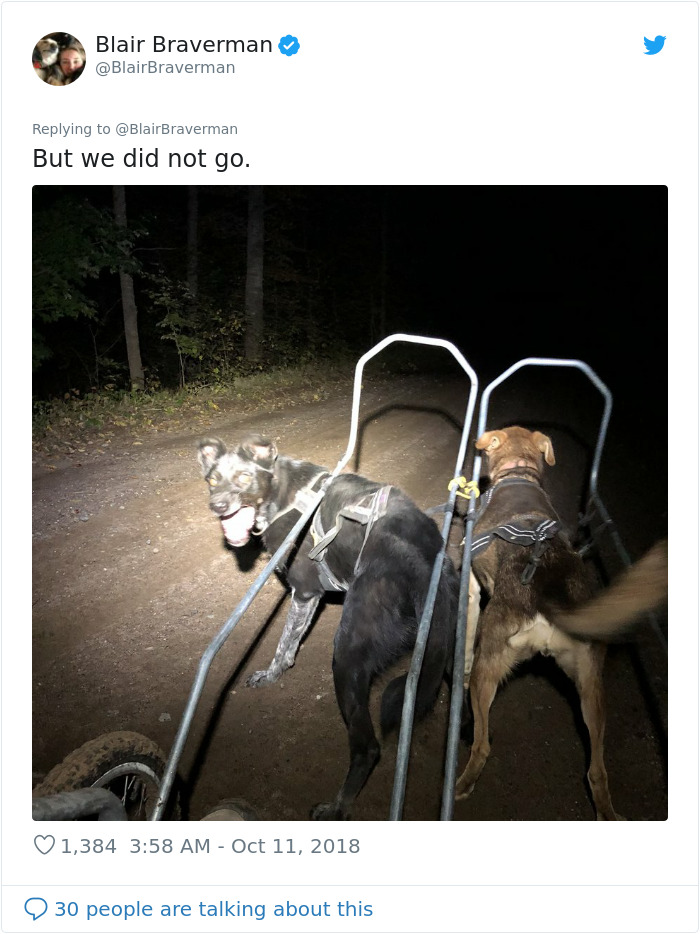 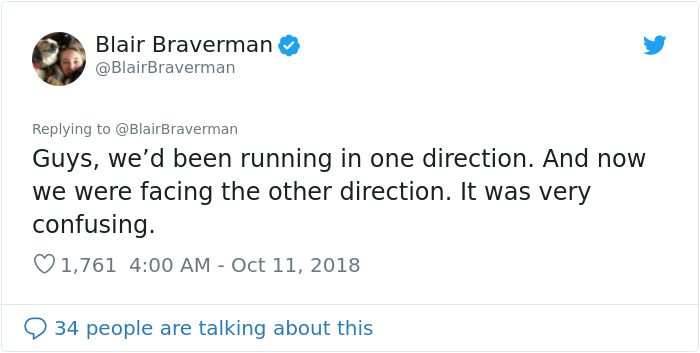 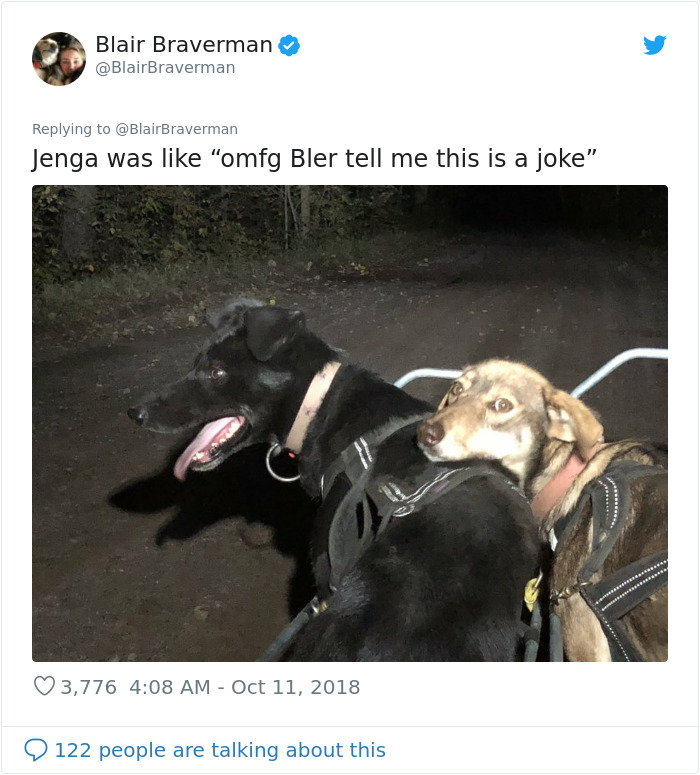 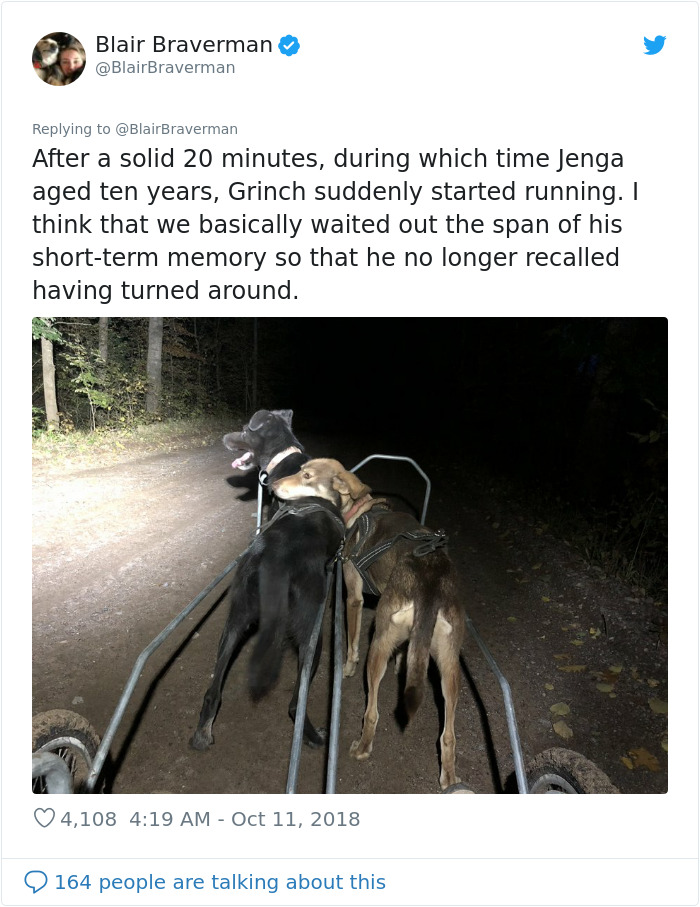 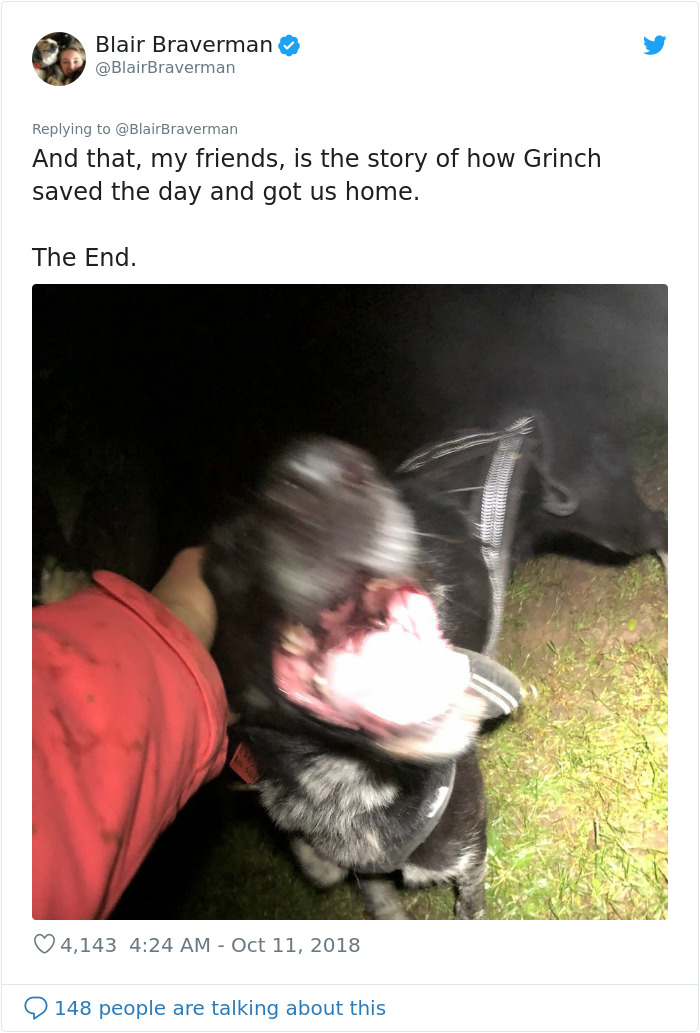 Watch the actual video below

To be clear, there is no brake on the cart. The only reason it wasn’t moving is because Grinch wasn’t running. pic.twitter.com/nXloP2P0rQ

I kept thinking that Grinch would figure it out. pic.twitter.com/2umsCRtkn9