Studio Ayaskan, a London-based experimental art and design company, introduced an innovative concept that will put all planters to shame. Appropriately named Growth, this groundbreaking concept features a shape-shifting origami planter that also grows and transforms with the plant. In other words, this unique planter will automatically adjust itself as the plant grows and gets bigger over time. This means you’ll no longer have to go through the trouble of finding a larger pot for your growing plant.

When it comes to design, this shape-shifting origami planter is definitely a cut above the rest. True, it’s not as whimsical as the water-licking animal planters and it’s not as techie as the expressive smart planter. But its elegant origami-like structure will surely make this planter stand out as a stylish home décor. Furthermore, its shape-shifting ability is a unique feature which we’ve never seen in a planter before. What’s makes this planter different from other of its kind is that it mimics nature’s ability to grow and transform.

“Growth arose from a contemplation over the relationship between nature and the manufactured object and finding a way to merge the two together.”, the company wrote on its website. 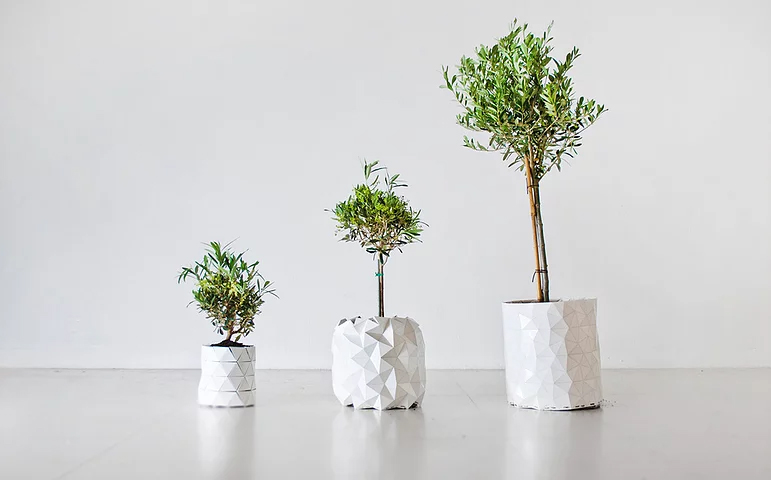 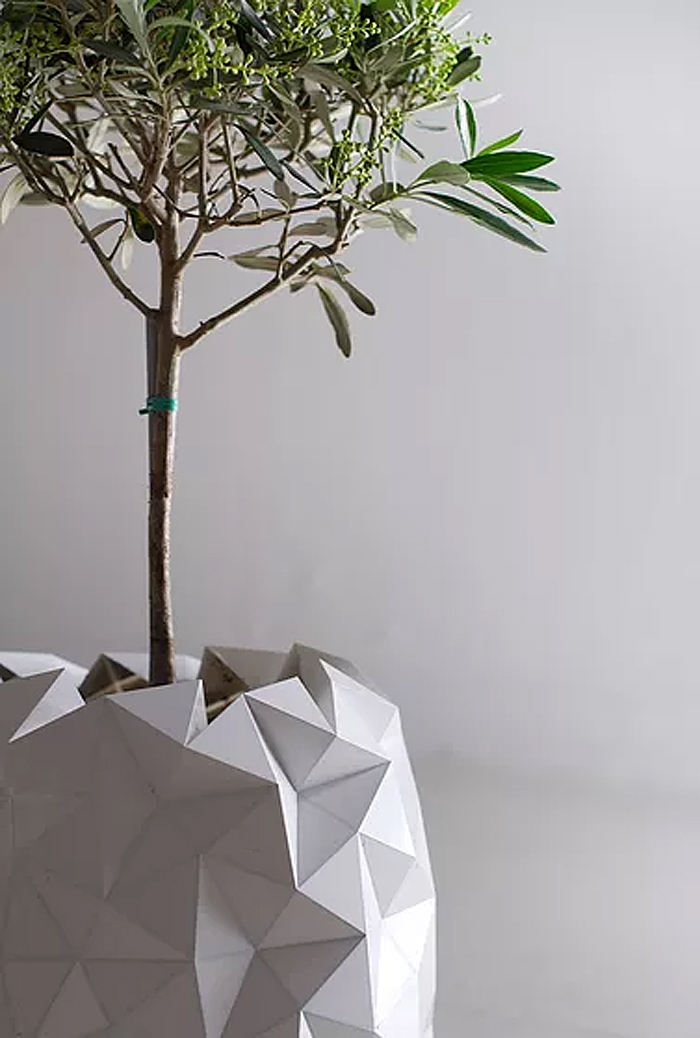 This shape-shifting origami planter unfolds as the plant grows 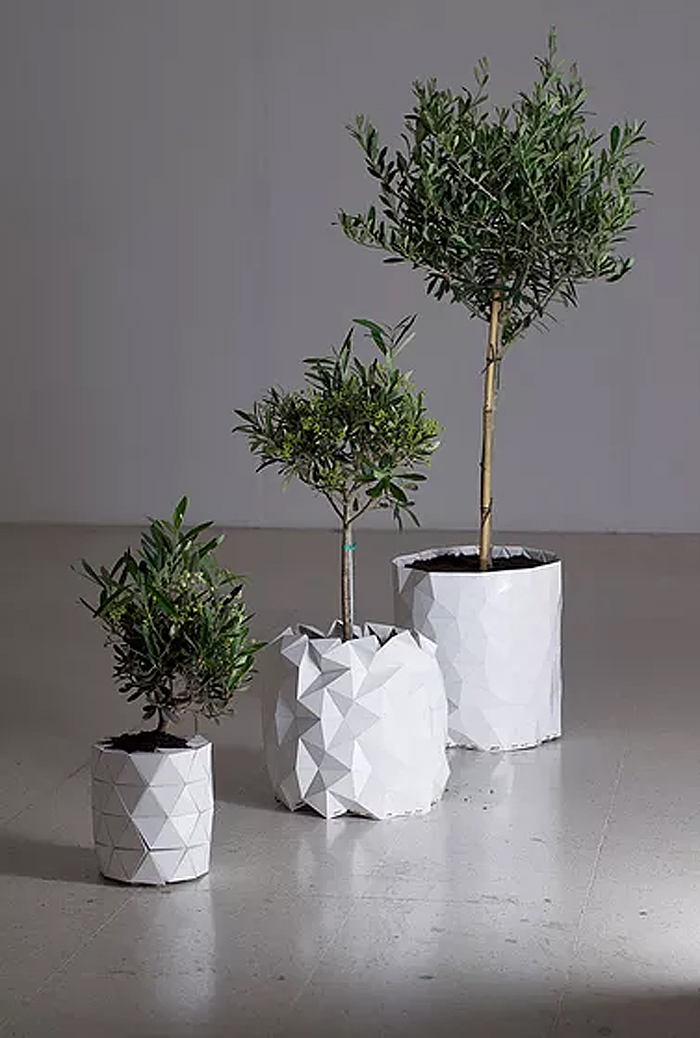 By watching the origami-inspired planter unfold along with the plant, it makes us realize and appreciate our connection with nature. Unfortunately, this shape-shifting origami planter is just a concept for now. And some of the details such as the materials it was made from, product dimension, and other specifications are still unknown. Of course, we also want to know if there’s a possibility to revert it back to its original form after it has achieved its full-grown size. This could allow us to reuse it for other growing plants and watch it grow again. There is no definite confirmation regarding its release. But if ever this remarkable planter becomes a reality, it will surely become a big hit among plant lovers. 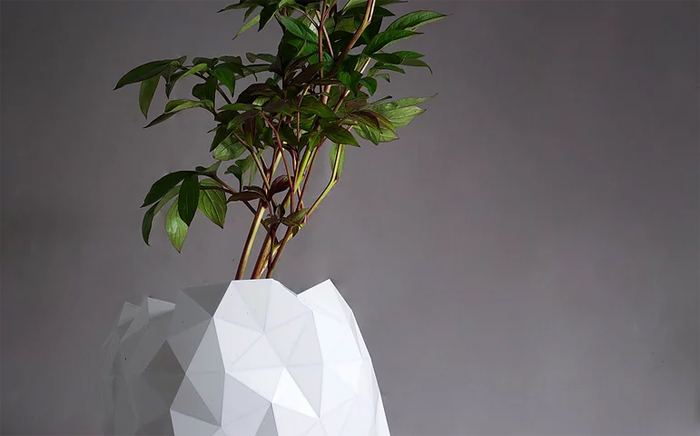 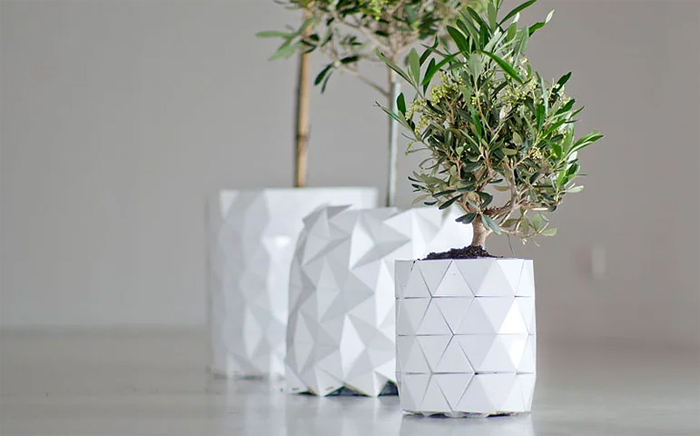