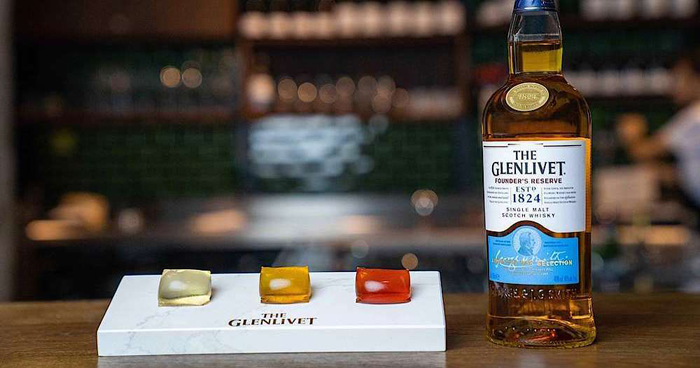 The whisky comes in edible small packets, making it sort of like Gushers with high quality whisky instead of sugar. Additionally, the capsules are made from seaweed and are biodegradable. Glenvilet partnered with London bar Tay?r in order to create the innovative capsules. 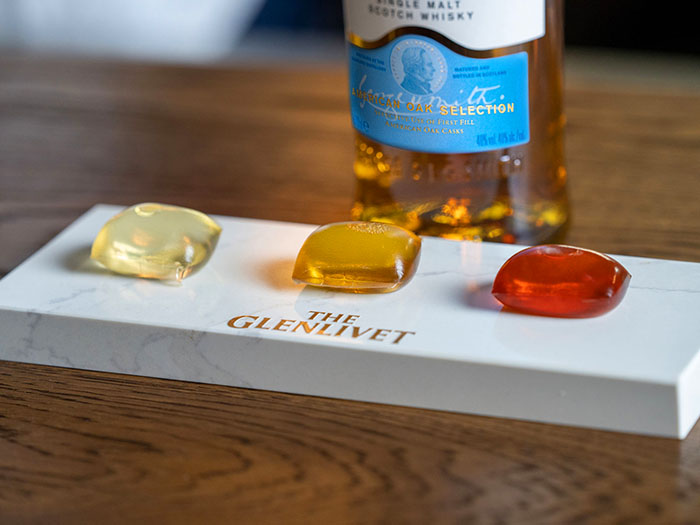 The ‘Glenlivet Capsule Collection’ was launched in October 4 as part of the London Cocktail Week. And the Scotch whisky capsules were served exclusively at Tayer Bar until October 13, 2019.

“A first of its kind for a spirit brand, the edible capsules are 23ml in size, fully biodegradable and provide the perfect flavor-explosion experience,” Glenlivet promotional material states. “Enjoying them is simple, the capsules are popped in the mouth for an instant burst of flavor, and the capsule is simply swallowed.”

No ice. No glass. We’re redefining how whisky can be enjoyed. Introducing The Glenlivet Capsule Collection #noglassrequired pic.twitter.com/F4MGErsfZM

Would they ever consider rolling out the Scotch whisky capsules to the rest of the world? We’re not sure about that but we’re still hoping for this possibility. But if ever they’ll be made available worldwide, would you ditch your wine glass for these pods?