We all want to travel the world. To achieve this dream though, you’d have to sacrifice a good chunk of your time flying towards your destination. Most flights can be exhausting and extensive, with or without layovers. In fact, the fastest direct flight from London to Sydney takes more or less 22 hours. Thanks to layovers it can end up being as long as 55 hours! However, it looks like airline travel will change once British Aerospace manufacturer, Reaction Engines, launches their Sabre Rocket Engine.

It’s been 16 years since the supersonic dream was set aside after a tragic accident in Paris. But it looks like the now-retired Concorde will finally have a successor. “It was the first time in aeronautical, perhaps technological history that we’d actually taken a step backwards and gone back to subsonic air crafts,” said Katie John, the editor of Mach 2 Magazine. 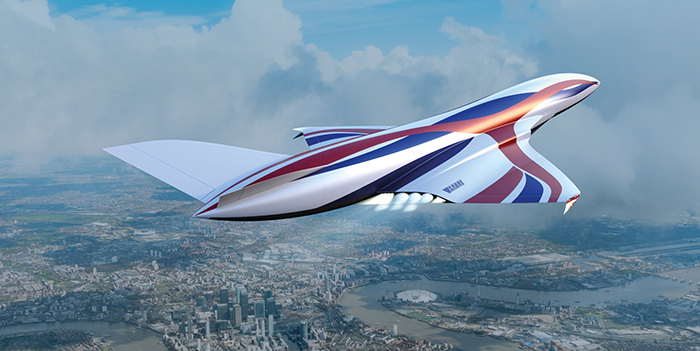 According to Reaction Engines, the Synergistic Air-Breathing Rocket Engine (SABRE) will be capable of reaching speeds of Mach 5.4 when it’s finished. In comparison, the Concorde’s maximum speed during its prime was only Mach 2.04. With a speed of Mach 5.4 or 4,143mph, this new rocket engine is five times the speed of sound!

“When we have brought the Sabre Rocket Engine to fruition, that may enable us to get to Australia in perhaps as little as four hours. This is not sci-fi. This is literally in the works. It has the potential to turn air travel on its head. Certainly the way you conceive air travel will completely change in ten years’ time.”

So, we’ll have to wait for some time before we can enjoy hyper-sonic travel. 2030 is a long time to wait, but we have to remember that all the best things take time. When you’re creating technology that will very likely change an entire industry, you really want to take as much time as you can to get it all right.

Its air-breathing technology lessens the aircraft’s impact on the atmosphere. 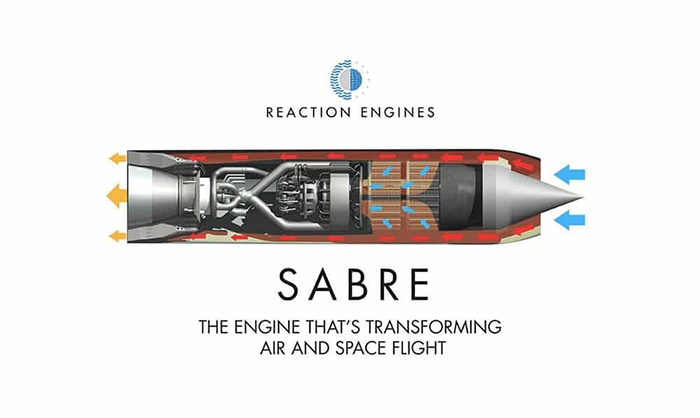 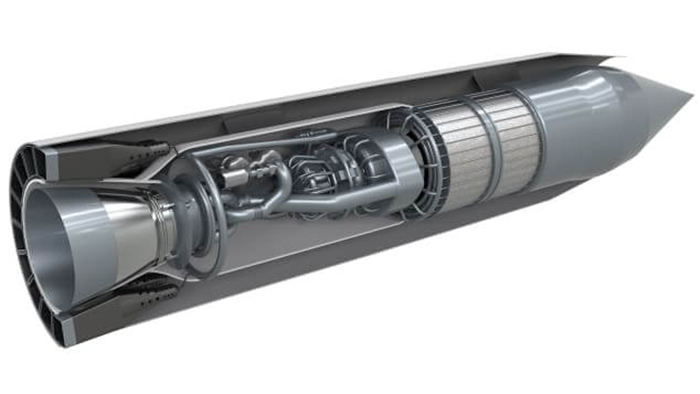 This awesome invention is also taking the atmosphere into consideration, something that Concorde didn’t do. Will Whitehorn from trade body UK Space, said:

“it would allow you to fly around the world hypersonically, and take people from London to Australia outside the atmosphere and have far less long-term effect on the atmosphere. But it will also allow you to rapidly get much more technology into space.”

“SABRE engines are unique in delivering the fuel efficiency of a jet engine with the power and high speed ability of a rocket.” Reaction Engines then went on to say that, “SABRE engines are capable of Mach 5.4 in air-breathing mode and Mach 25 in rocket mode for space flight.” 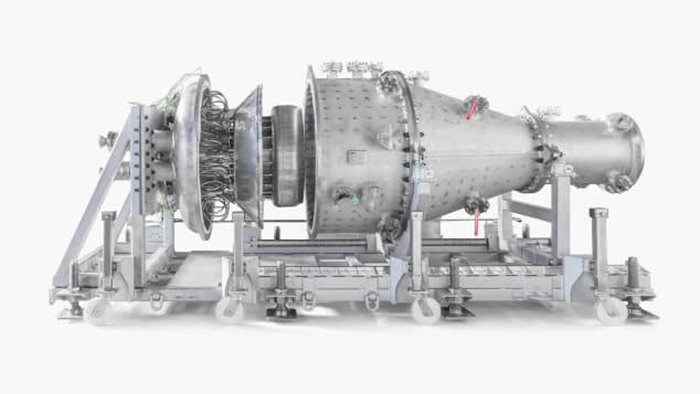 Reaction Engines conducted successful tests on SABRE’s pre-cooler. According to the tests, the pre-cooler can handle Mach 3.3 speed conditions. The test was done to ensure that the pre-cooler is capable of protecting engine components from extremely hot airflow. Shaun Driscoll, Reaction Engine’s program director, said that:

“rockets really haven’t progressed in 70 years, whereas aero engines have become very efficient, so if you can combine an aero engine and a rocket you can have a very lightweight efficient propulsion system and basically create a space plane.”

Over the past four years, Reaction Inventions has already raised over £100 million ($130 million). And they’ve already caught the attention of technology manufacturing giants like Rolls-Royce and Boeing.

In eleven years’ time, the way we travel will change. This will certainly benefit many, especially international business people. Soon, we’ll be able to save hours and avoid jet lag. But for now, we should start saving up for the ticket, because we’re pretty sure the seats in this hyper-sonic plane won’t come cheap. Are you excited for the future of air travel?