13 Interesting Photos From Recent History You Have To See

It’s all very well reading about historical events and happenings, but in order for them to really come to life, you need to see them. Unless someone invents a time machine soon, we can’t see any of these things in person, but for things that happened in more recent years, we can look at photos! We’ve got a collection of photos, all taken within the last hundred years, but most closer to the present day. Even if you wouldn’t normally consider yourself particularly interested in history, we bet you’ll enjoy these snaps and the stories that go with them. Take a look at these thirteen photos from recent history you have to see!

A young Robin Williams performs as a mime in Central Park, 1974. 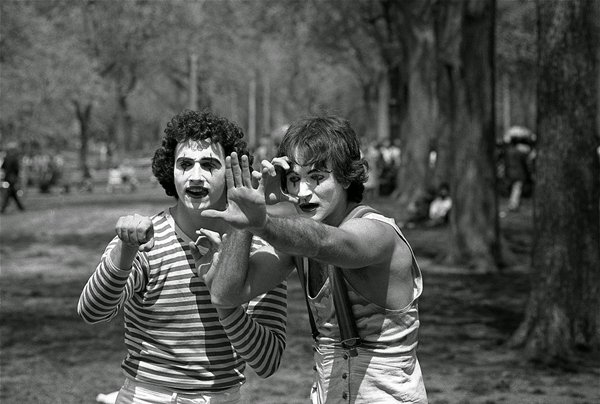 Wormwood Street, London, after an IRA car bomb went off on April 24th 1993. 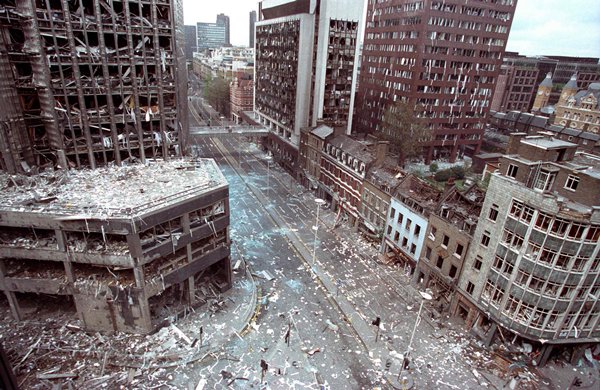 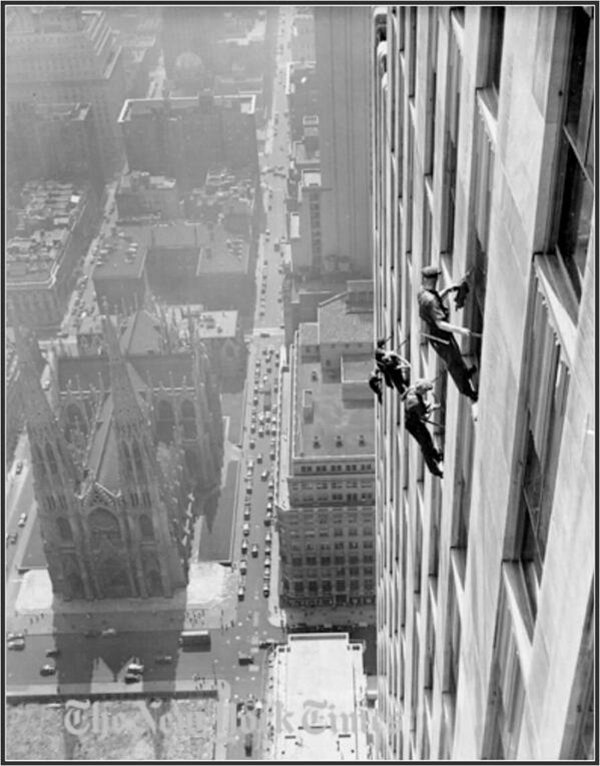 A teen at an Elvis Presley concert in April 1957. 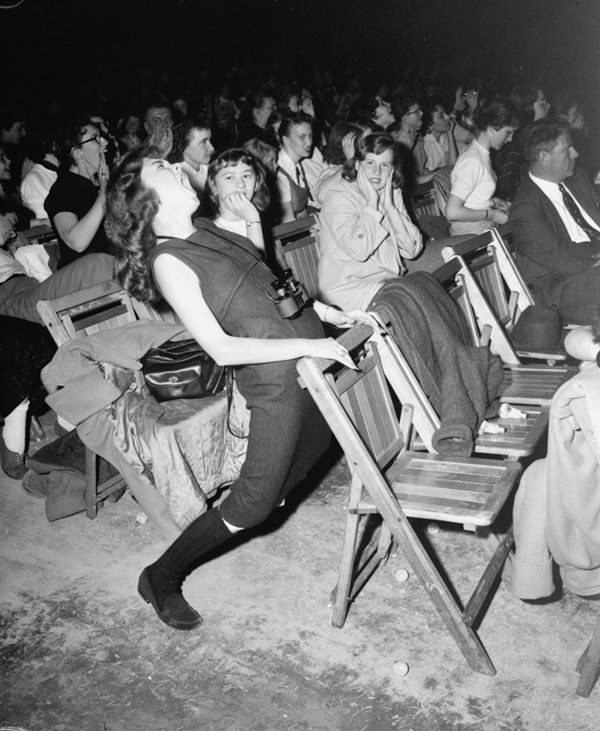 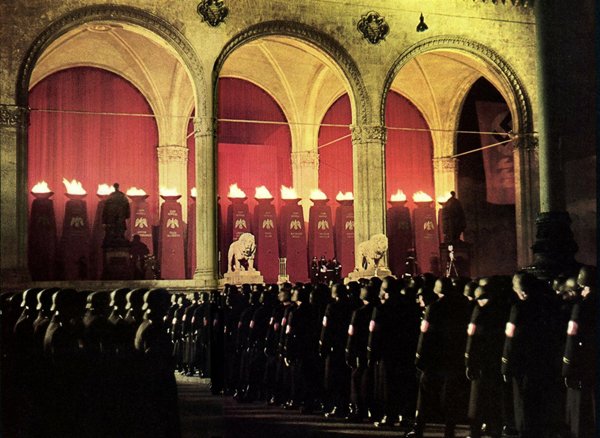 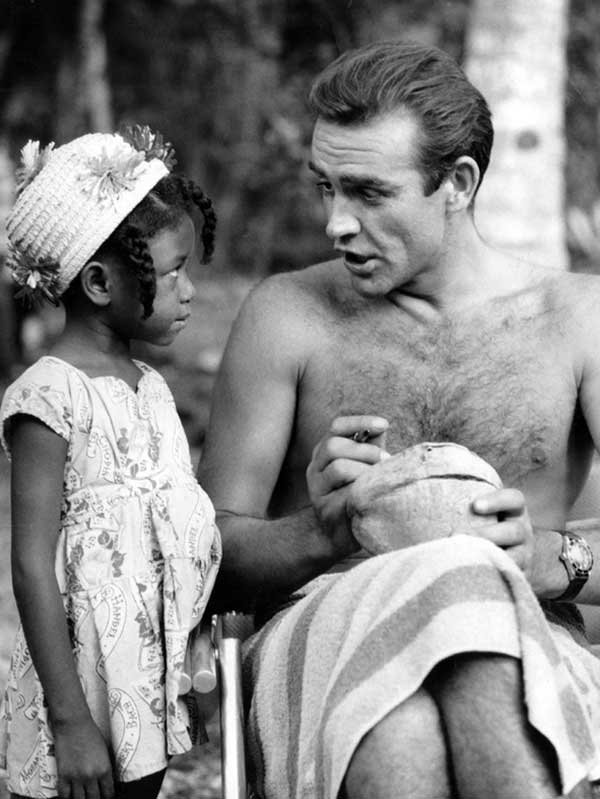 Contestants at the National Space Invaders Championship in 1980. 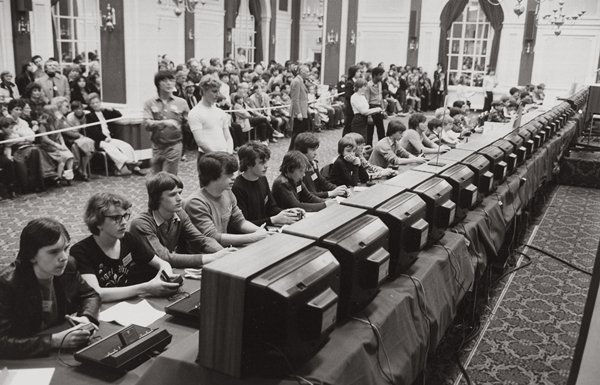 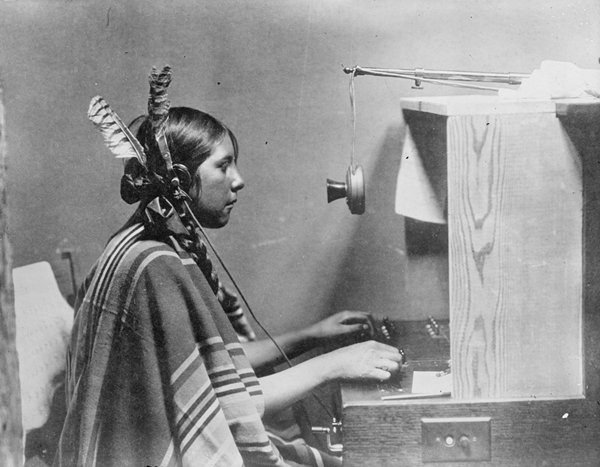 Commuters nap on an early morning train in Japan, 1964. 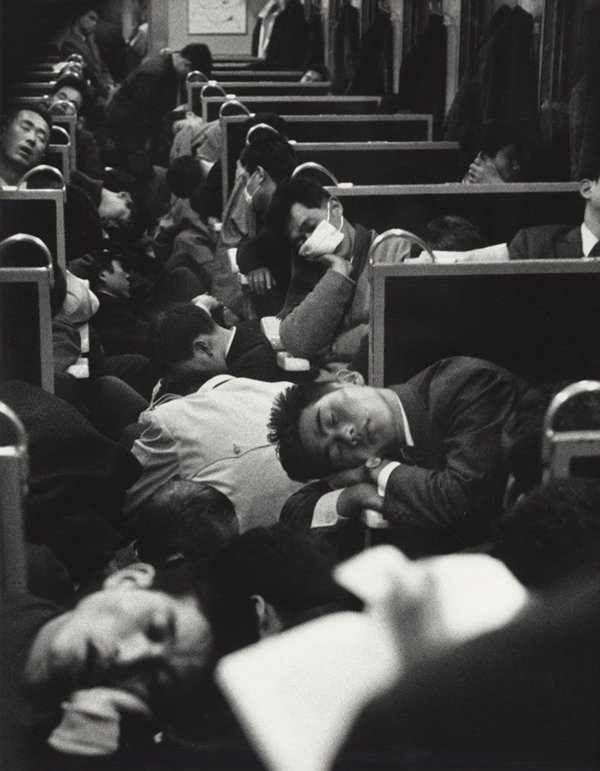 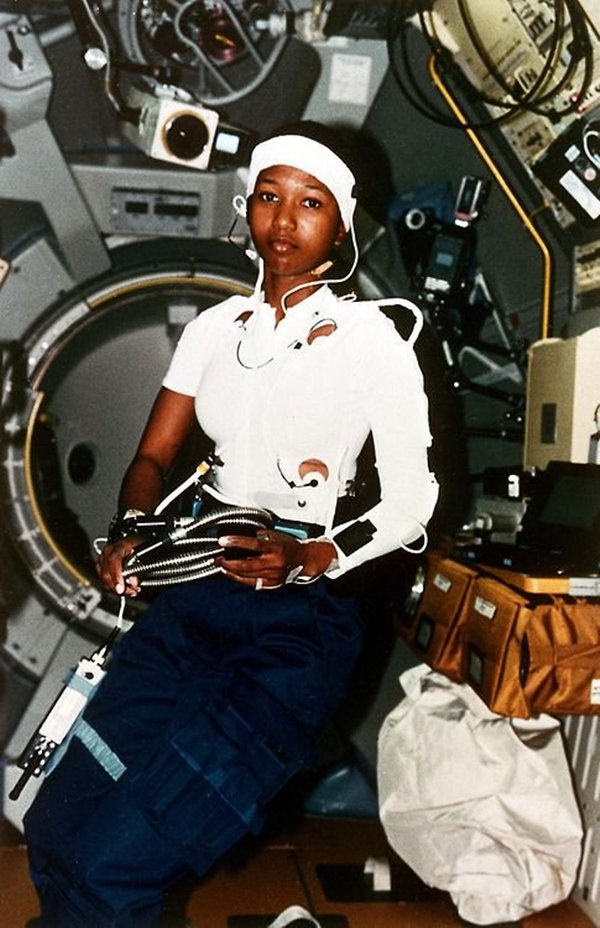 A Concorde prototype flies past the corona of a solar eclipse on June 30th 1973. 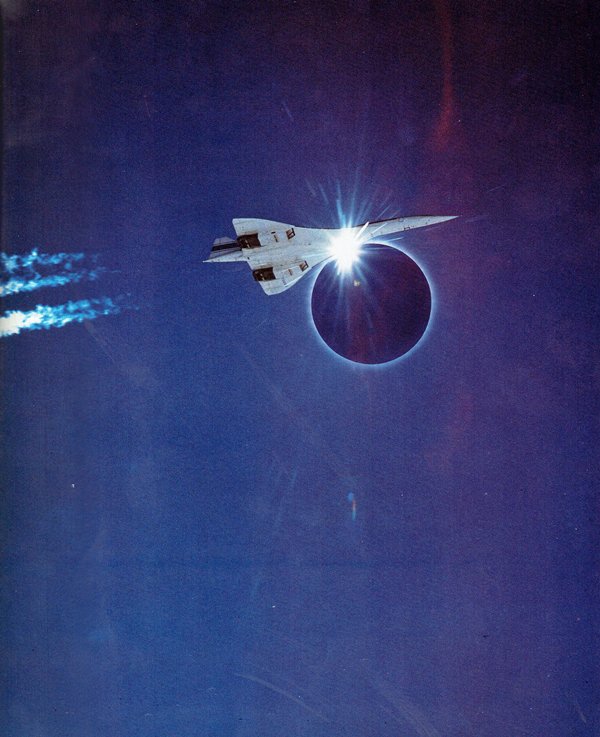 Arnold Schwarzenegger and president George Bush Sr. take a ride a sled together in the winter of 1991. 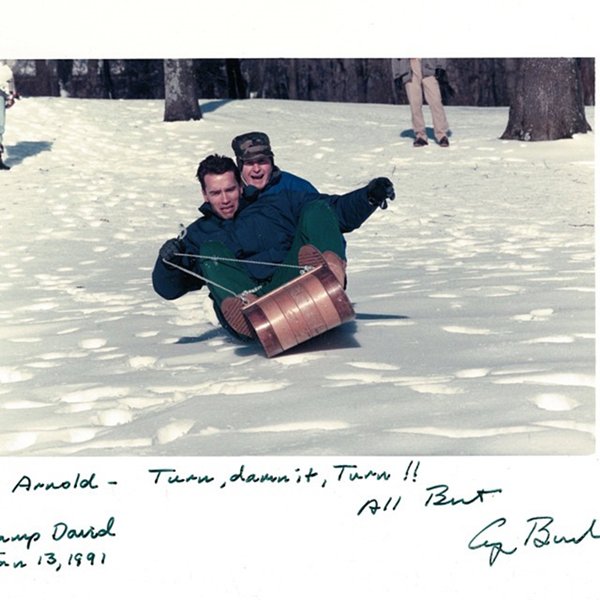 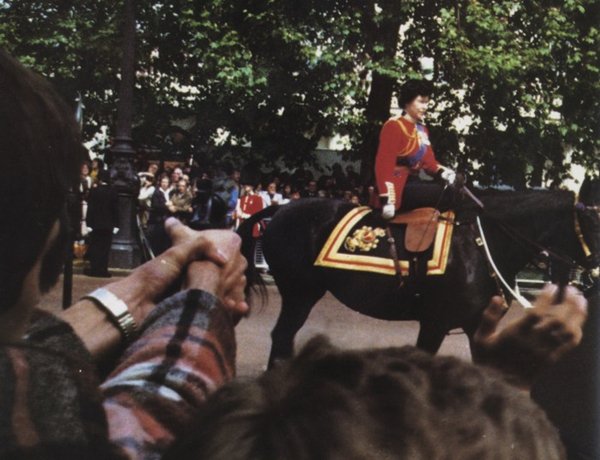