We owe our daily productivity to caffeine. You’ve probably got a stash of caffeinated drinks in your workspace. The drinks are there in case you need a boost when you hit a slump. However, fetching a cup of joe can sometimes take too much time. Fortunately, some mad genius came up with the idea of combining two of the most caffeinated drinks in the world to create the Pepsi Café. It’s got twice the caffeine content and all the deliciousness of coffee and cola combined!

This isn’t the first time that Pepsi’s combined coffee and cola together. The company actually released a similar concoction back in 1996. At the time, it was called Pepsi Kona. Unfortunately, the concoction was way too ahead of its time and had to be discontinued. Apparently, they didn’t just let this iteration gather cobwebs in some shelf in the lab, because it’s back and better than ever!

Pepsi Café combines the invigorating spirit of coffee and the refreshing, crisp flavor of the cola

PepsiCo’s announcement certainly woke up the world. According to their official release, the caffeine bomb will drop on April 2020. Per their release, the drink “will awaken taste buds of cola lovers and coffee fanatics”. It appears that the main motivation of this drink’s development was to make getting a caffeine fix easier for busy individuals in the workforce, campuses, and homes. Honestly, thank you, Pepsi! 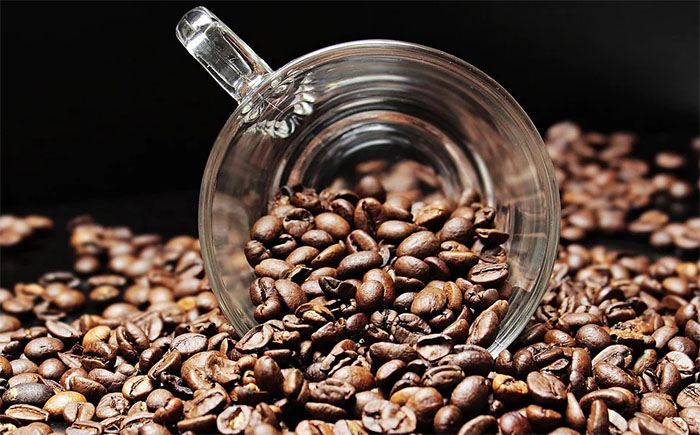 “We know that the consumers today are looking for products that meet the needs of energy, indulgence, and refreshment during that afternoon pick-me-up session. At Pepsi, we’ve known the potential of blending cola and coffee for years and after striking the perfect balance, we cannot wait to introduce Pepsi Café next year,” Pepsi’s VP for Marketing, Todd Kaplan said. “We are confident that cola fans, iced coffee drinkers and anyone in need of an extra caffeine boost will love the unexpected flavor medley of roasted coffee infused into the refreshing, crisp flavor of Pepsi.”

In other words, the fruit of PepsiCo’s efforts in creating the ultimate caffeine bomb is here. It’s got twice the caffeine content and you won’t have to choose between coffee or soda anymore!

You can choose between two flavors

When it hits shelves in April 2020, you can expect two iterations of the coffee cola concoction. The Pepsi Café Original will contain both the “crisp taste of a Pepsi cola” and roasted Arabica coffee. On the other hand, you can expect a creamier texture and sweeter flavor with the Vanilla Pepsi Café.

These will be available in 12oz slim cans. This new product will be perfect for when you need a boost in the morning, afternoon, or even when you’re pulling an all-nighter! The cans also stylishly packaged, so it’ll definitely fit in and stand out at the same time anywhere, be it at work or at home. We can’t wait to stock up on these next year! We’re definitely getting them by the dozen!