You probably love coffee. But, you simply hate the fact that it could stain your teeth too badly. Well, if that’s you, then it’s probably high time to try Clr Cff. It’s a clear coffee! Yes, it’s colorless and could not possibly cause tooth discoloration.

Its founders are Adam and David Nagy — brothers who had their own secretive methods. Actually, the clear coffee comes from Arabica beans plus water. According to the brothers, their methods:

“…have never been used before.”

Apparently, the Nagy brothers used quite a cloaking approach. The good news is that Clr Cff is chemical-free. It also doesn’t have artificial flavors, sweeteners, and preservatives! 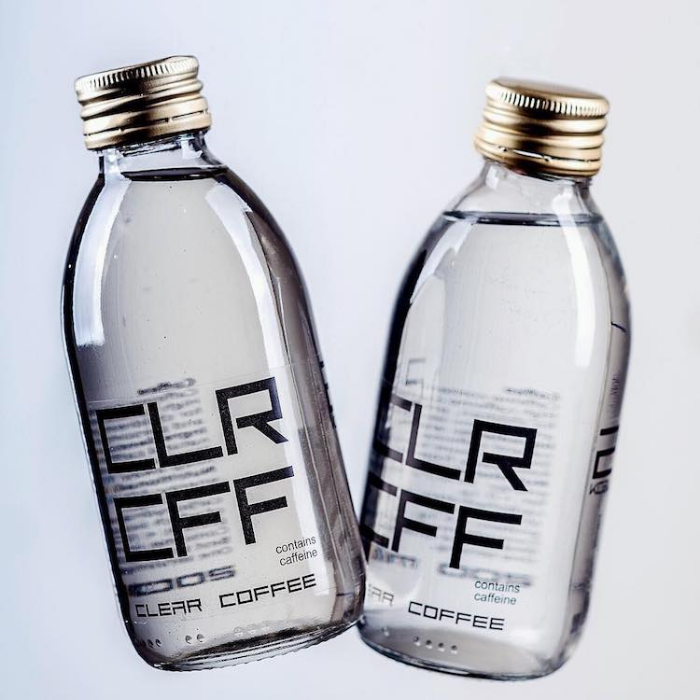 Well, you’d probably agree that one hurtful downside of coffee is its staining effect. So, Adam and David used this to inspire them to think of a worthy solution! Explaining to the Evening Standard, David said:

“We are heavy coffee drinkers. Like many other people, we struggled with the teeth stains caused by it. There was nothing on the market that would suit our needs, so we decided to create our own recipe.”

So, after they did trial and error for three months, they’ve finally perfected their clear coffee formula. What came out was a refreshing drink. And, it tastes like your favorite cold brew-style coffee.

If you’re curious, each clear coffee bottle has about 100 mg of caffeine. It’s just a little over than your usual cup!

Interested? Well, if you’re in London, you can check out the Whole Food Markets and Selfridges & Co for Clr Cff. Serve it chilled!

Brothers Adam and David Nagy created the first of its kind clear coffee. Its name is Clr Cff. 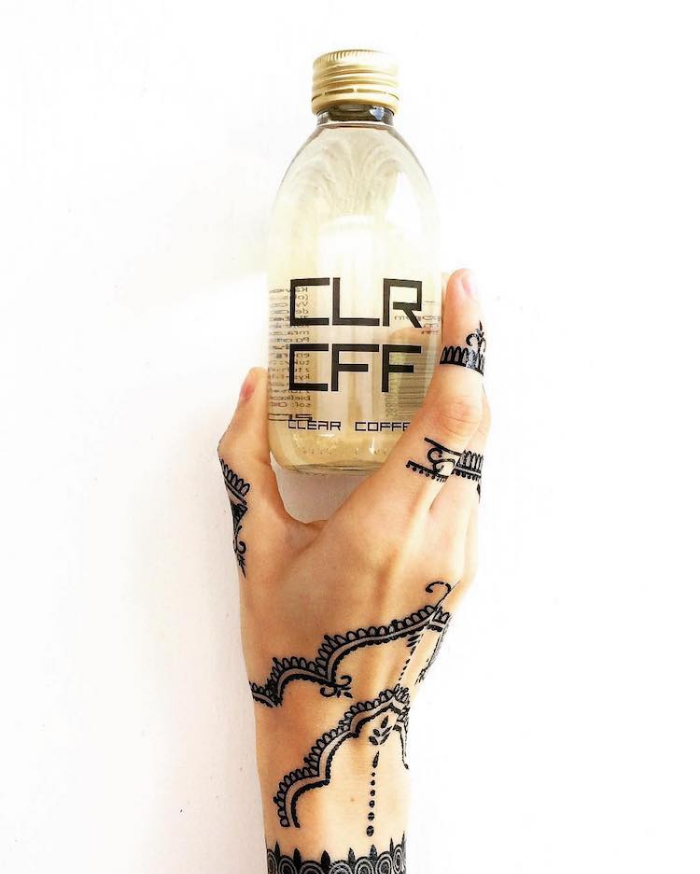 The clear drink can boost your energy with caffeine — and it won’t discolor your teeth! 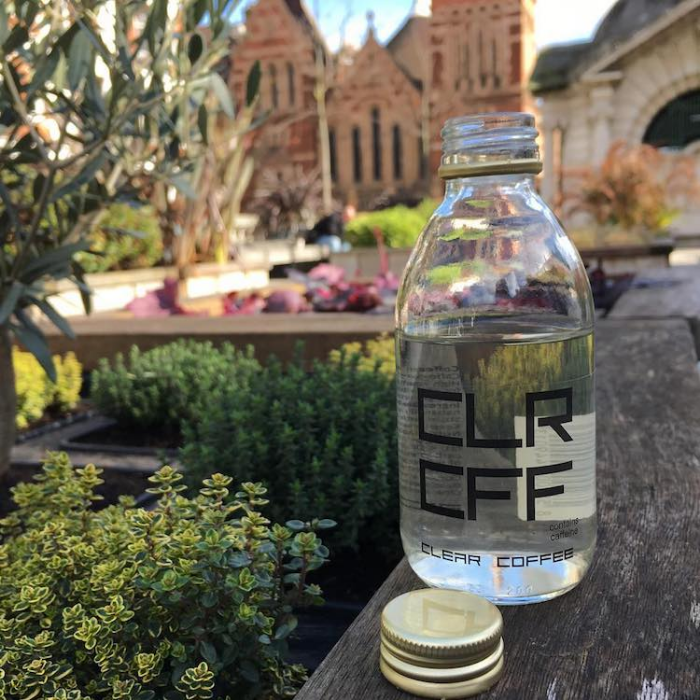 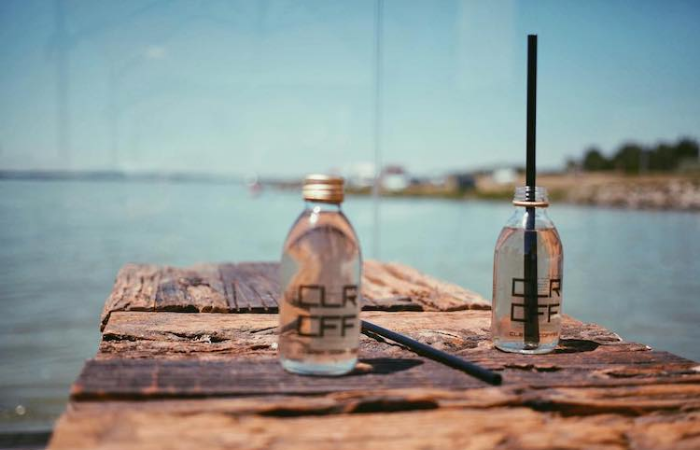 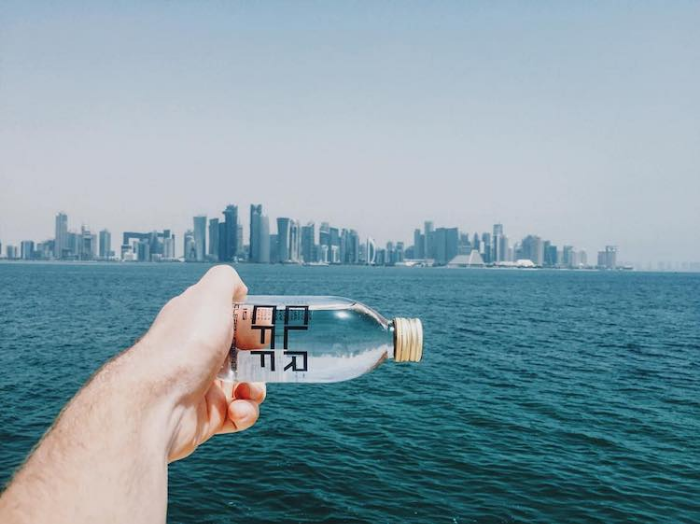 Check out the Clr Cff in London. People there have already been enjoying the new colorless and refreshing drink! 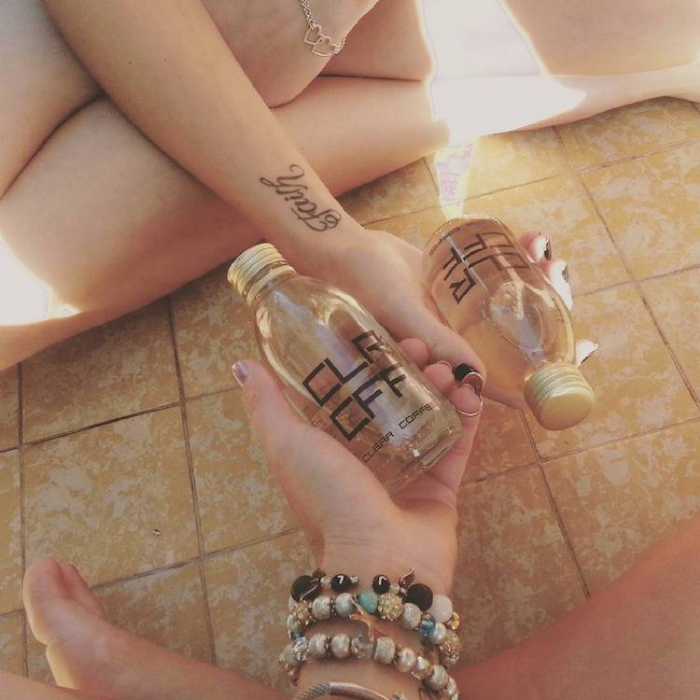 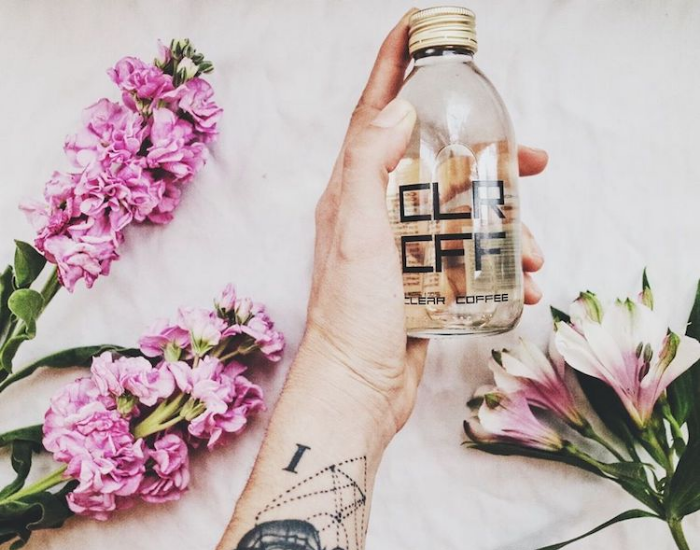 Want to try it for yourself? Grab yourself some clear coffee here.