Admit it, when you were a kid, you’ve dreamed of flying into space and landing on different planets. Unless you’ve seriously pursued a career at NASA, it’s highly unlikely for you to leave planet Earth and explore other heavenly bodies. Chances are, you’re currently stuck inside your office room with piles of paperworks on your desk. And your childhood dream of traveling into outer space will always remain as an impossible dream. Brace yourself because we’ve found something that can virtually make your dreams come true. If you can’t make it to the outer space, we will bring the planets of the solar system straight to your desk. Introducing the DeskSpace, a set of desk accessories representing the nine planets of the solar system. 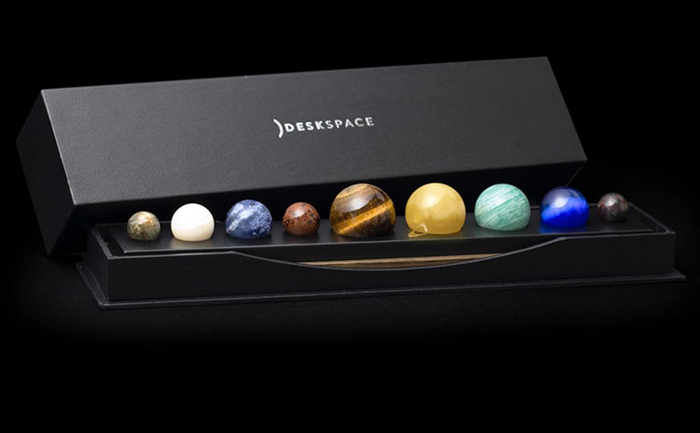 DeskX meticulously recreated each planet, including Pluto, by handcrafting them out of premium gemstones. Three designers from DeskX personally analyzed and studied satellite images from NASA to create the exact replicas of the planets. Then they searched for the perfect materials to use in order to achieve accurate outcome. Each planet is made of high quality gemstone that closely resembles the appearance of the planet as a whole. 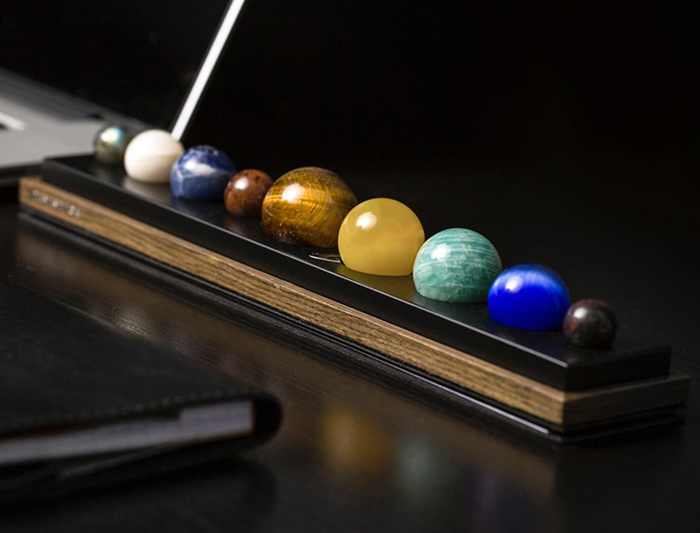 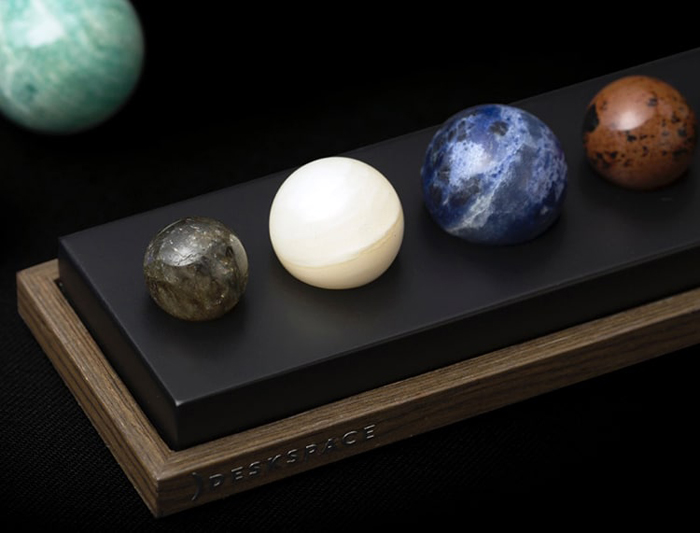 For instance, planet Earth was crafted from sodalite, a tectosilicate mineral in beautiful royal blue color with white specks. The physical attributes of sodalite made it ideal to represent the blue waters while the white specks represent the clouds. For planet Mars, the volcanic rock mahogany obsidian seemed to be the perfect fit. With its red color and several patches of black spots, it distinctly represents the Red Planet. 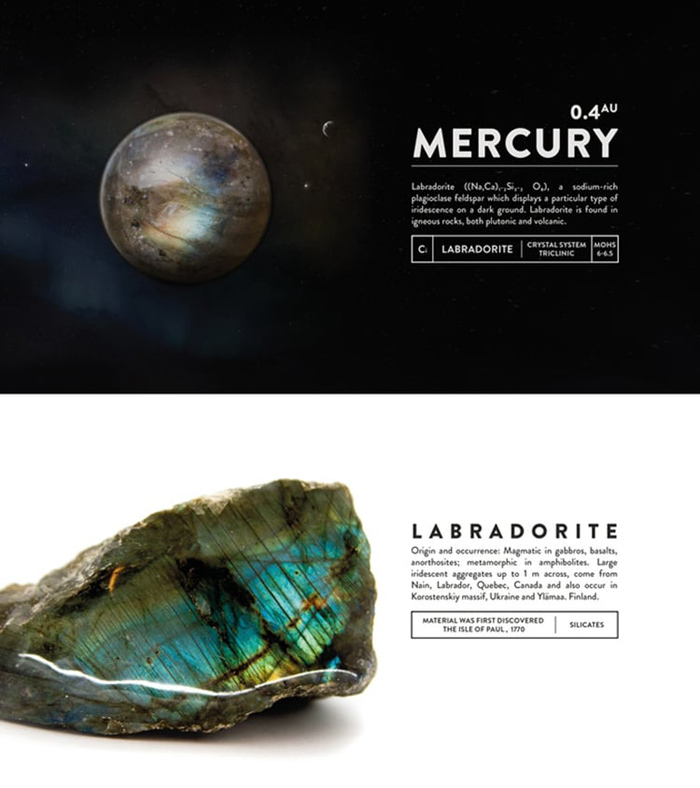 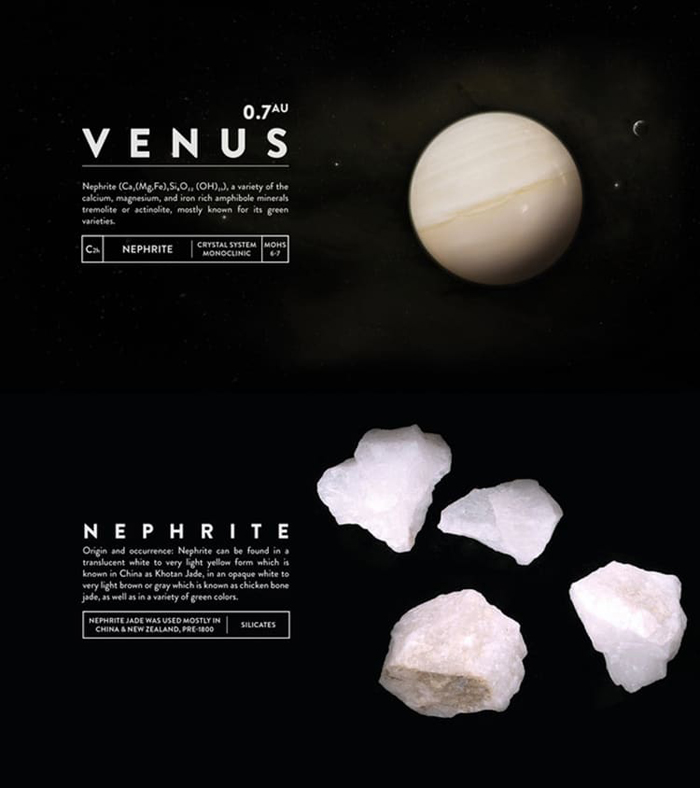 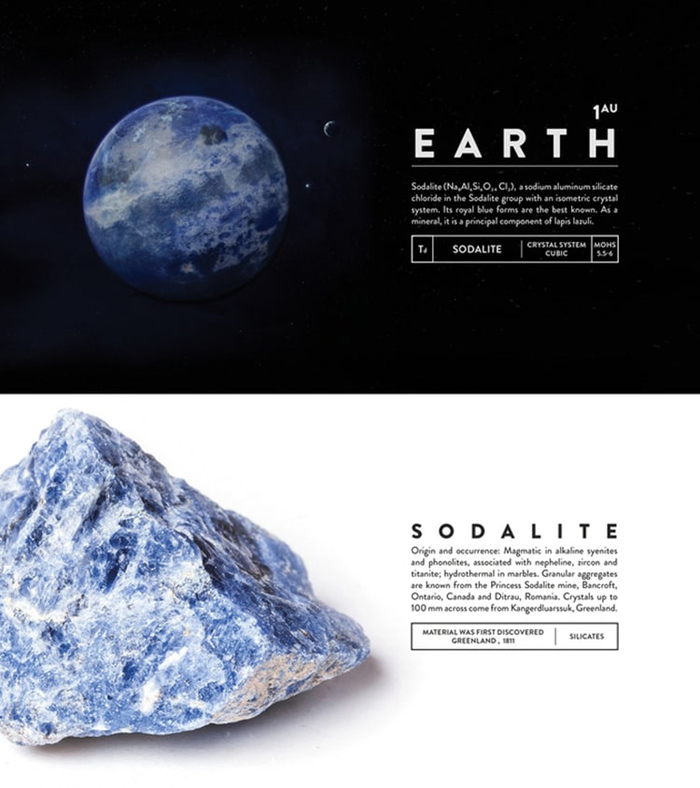 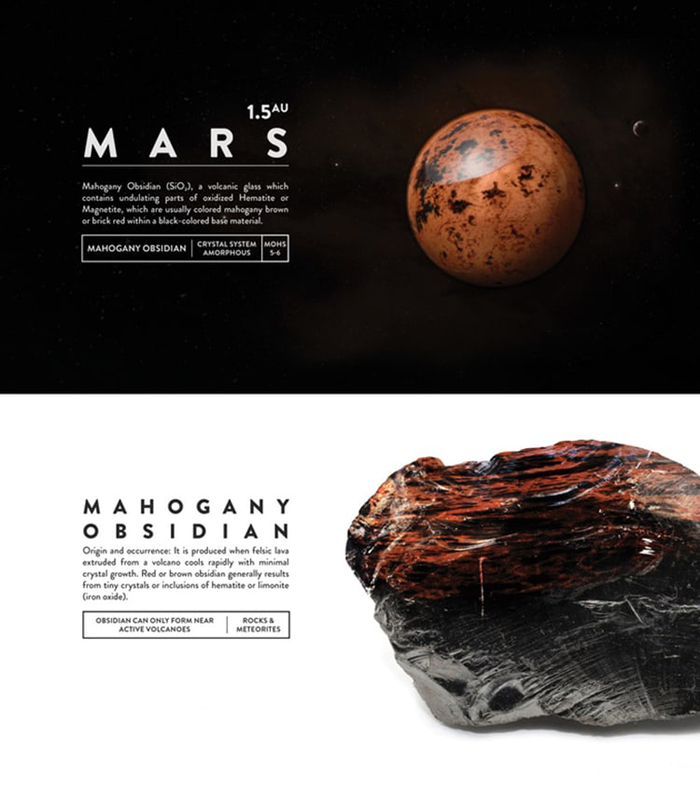 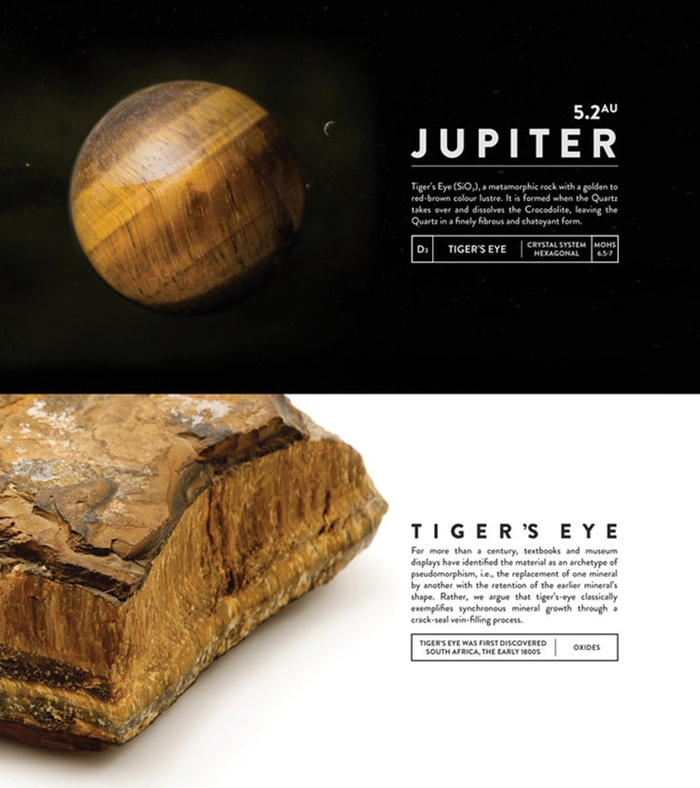 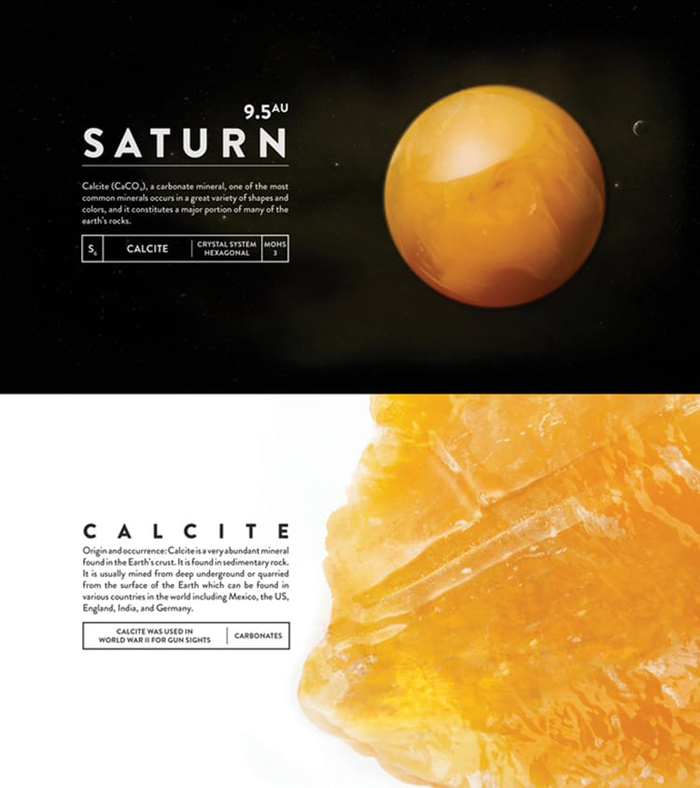 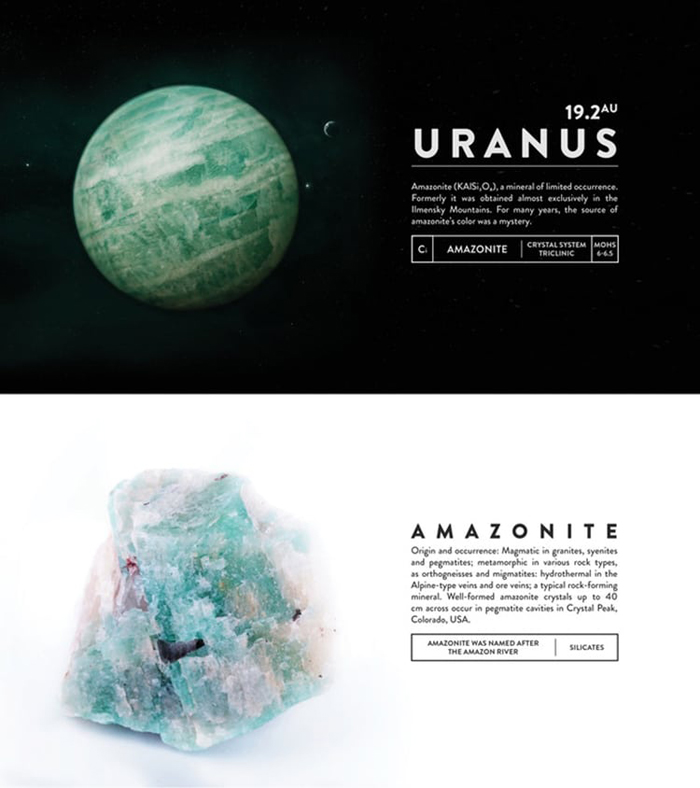 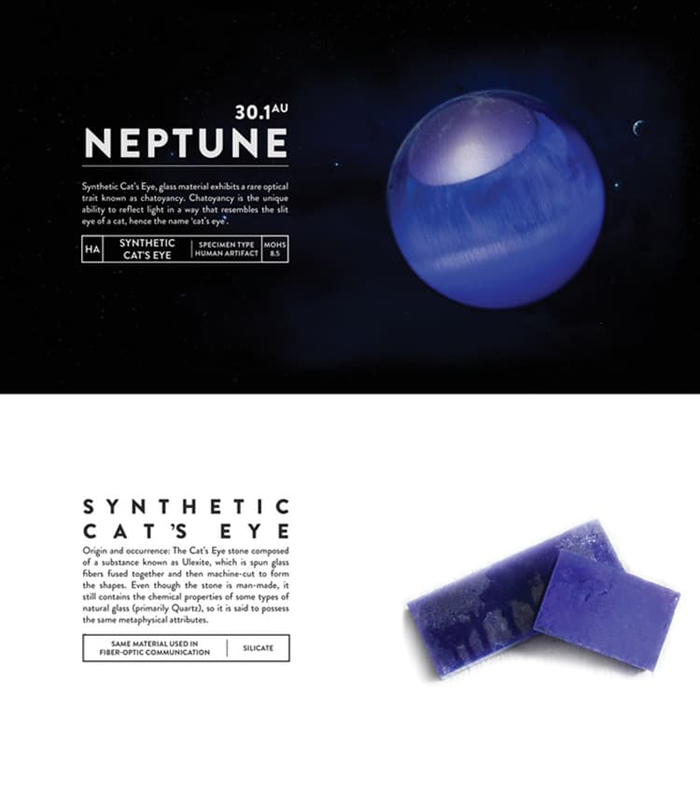 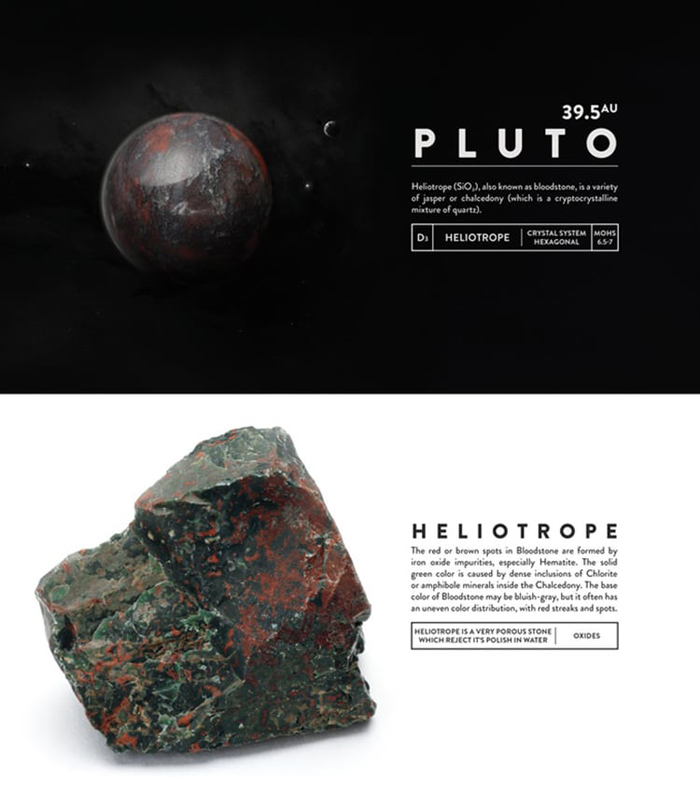 Handcrafting DeskSpace involves a lengthy process in order to ensure perfection. Each block of gemstone is washed to prepare it for processing. Craftsmen used diamond edge saws to cut the blocks into smaller pieces. After cutting the stone into a smaller cube, they shaped it into a sphere by using a diamond grit grinding wheel. Once the piece passes quality check, it undergoes a buffing wheel for polishing. And the result is a glossy miniature model of a planet handcrafted with perfection. 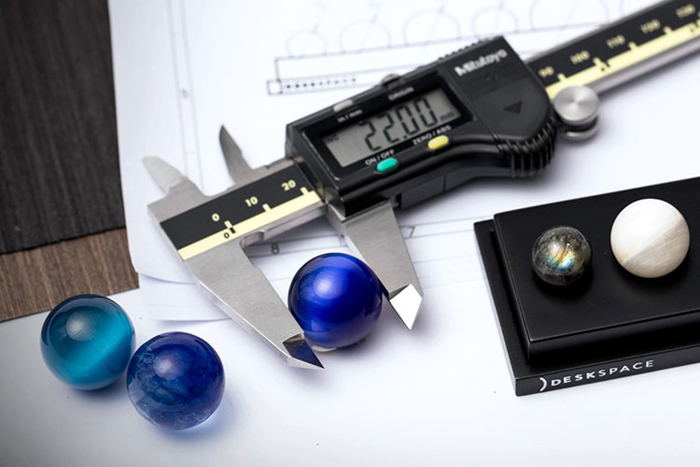 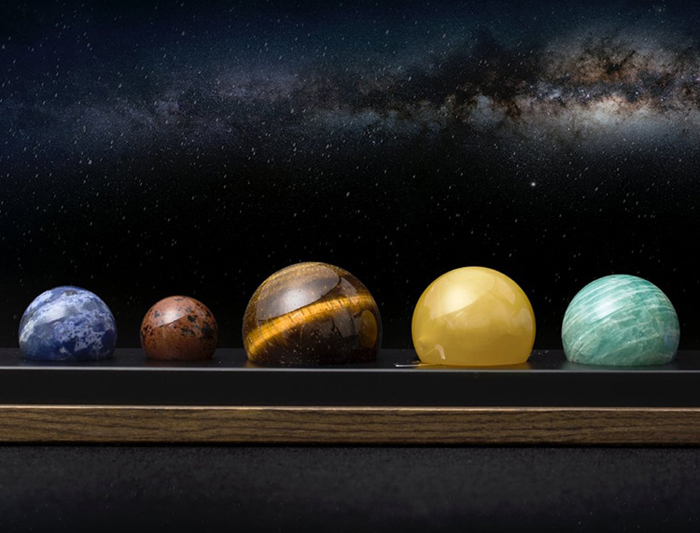 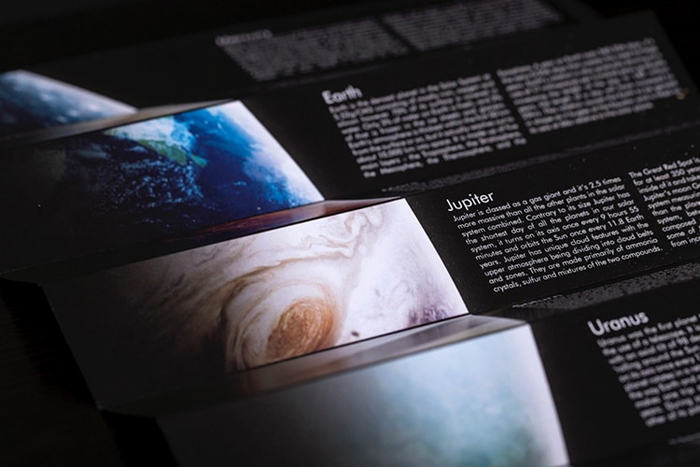 The DeskSpace Solar System Set comes in a rectangular stand that you can easily place on the desk, mantelpiece or window sill. Plus, the set also includes a hardback book featuring plenty of interesting facts about the solar system. DeskX initially posted the project on Indiegogo and Kickstarter in February 2018 and has quickly exceeded its goal within 48 hours. The DeskSpace Solar System set is currently available in a limited run on Indiegogo. You can pre-order the set but it needs to be purchased along with the Solar Mood Lamp.

You can also find a similar one on Amazon.