A Mom From Seattle Made An Awesome Lego Recreation Of Hogwarts

Alice Finch, a Seattle mom of two, is a Lego builder extraordinaire! It all started around 5 years ago when her eldest child was obsessed with Lego. They have a dedicated Lego building room, and Alice was spending a lot of time in there, watching her son play and helping him sort and tidy his bricks. After a while, Alice decided she wanted to join in the fun and got building too! Her efforts obviously paid off, because she made a detailed model of Hogwarts Castle from the Harry Potter series, using roughly 400,000 Lego bricks. Insane! 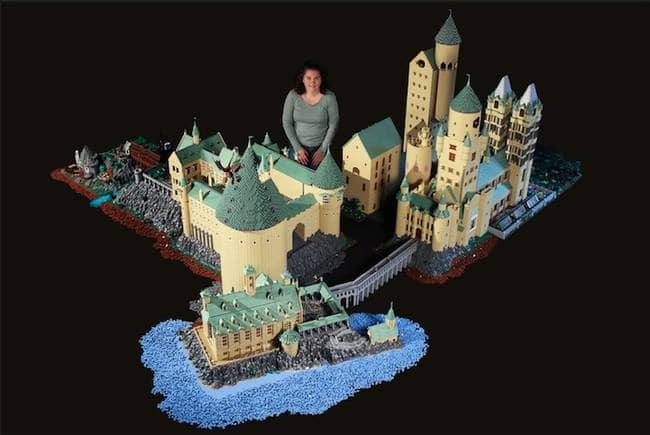 There are Harry Potter themed Lego sets out there, but Alice wanted to create something bigger and more realistic, and she certainly succeeded! She even decked out the interior of the castle, creating scenes with students taking part in lessons and going about day to day school life. She also created Wizard Chess sets, moving portraits, and much more. The place is incredible! 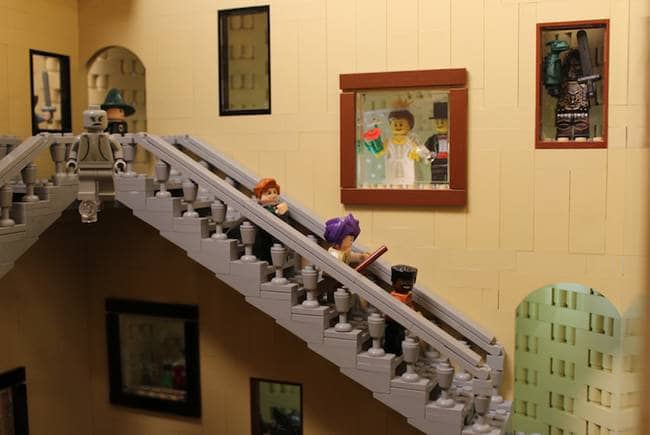 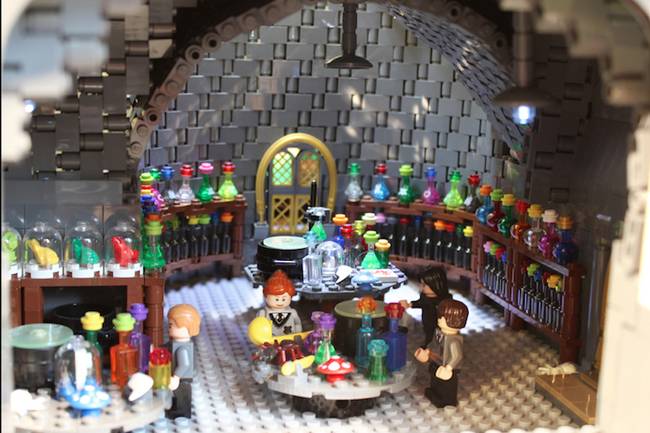 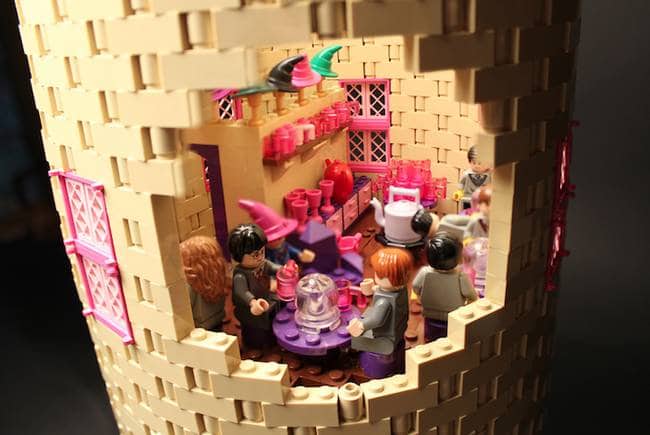 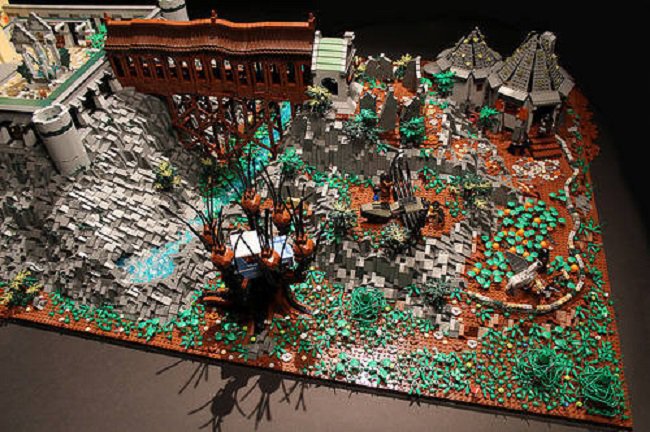 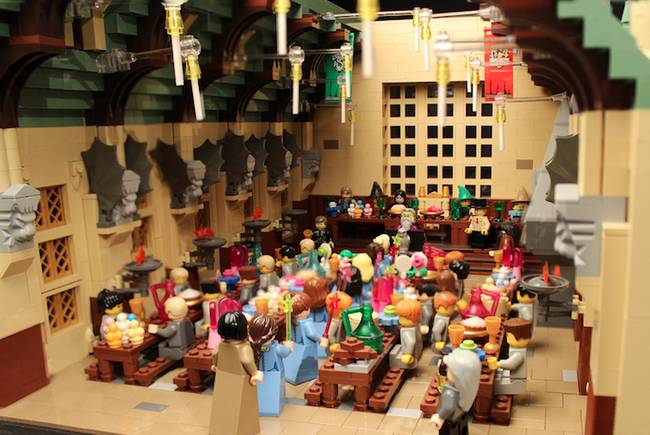 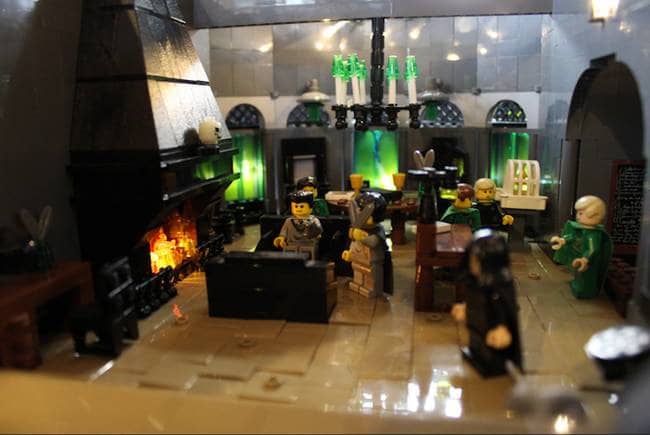 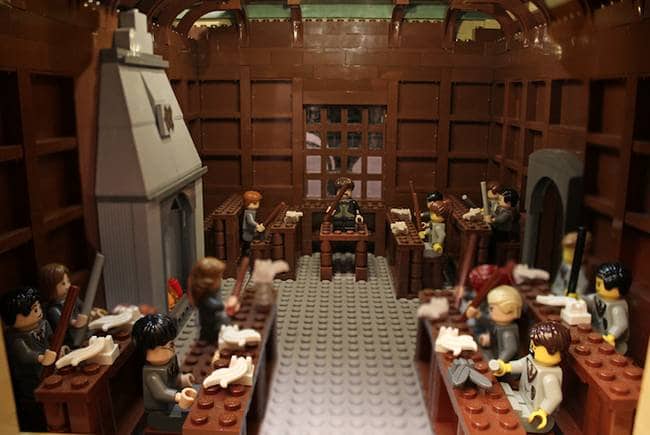 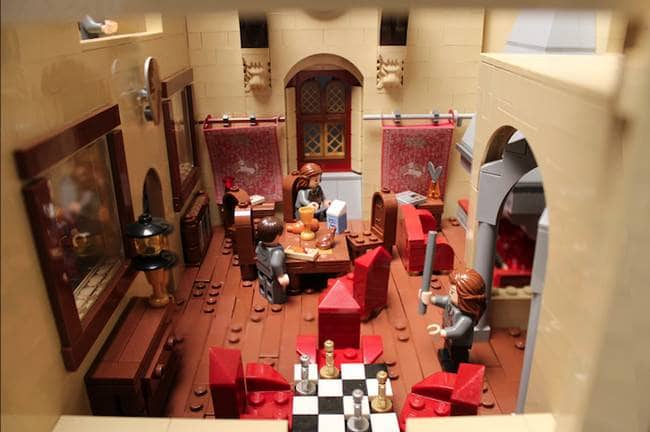 There’s even recessed lighting throughout the whole castle! 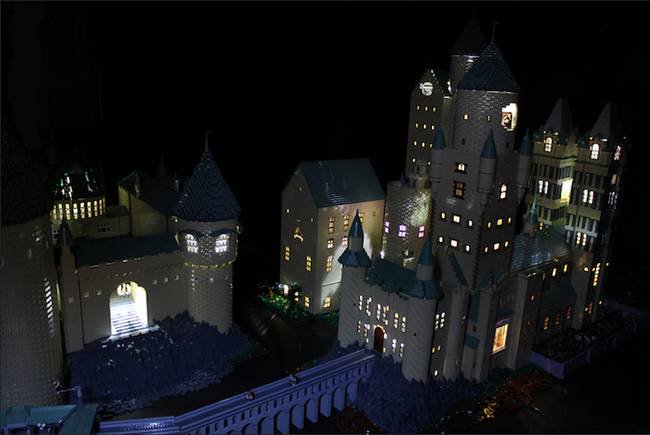 We’re amazed and impressed by the sheer effort and attention to detail that went into creating this model. The people at BrickCon 2012 clearly were, too, as Alice went home with two awards. Today, the 13-foot model is still set up at home. It would be a shame to dismantle something that took so much work to complete. Besides, Alice’s two sons love playing with it!