In November last year, Nestle Japan launched the new Kit Kat Apple Pie Flavor as a Halloween offering. Intriguingly, the new flavor featured a purple-colored crème apparently to bring a spooky vibe. Despite the color, people who have tried it claimed that the crème perfectly captured the taste of apple pie. But of course, only those in Japan were able to try the new flavor. However, there have been rumors that Hershey’s is considering bringing the flavor to the US. And that it will be officially released some time in 2020. People were quick to assume that Hershey’s is going to roll it out as a Thanksgiving offering.

It turns out now that the rumor is real. Hershey’s finally introduced its new Apple Pie Flavor, not as a Thanksgiving offering but as a summer treat. Compared to its Japanese counterpart, the US version features the iconic crisp wafers covered in white crème which holds the apple pie flavor. This limited-edition flavor will be hitting stores starting July 2020 and will be here around summer. We’ve got a feeling that these goodies won’t be staying on the shelves long enough to last until Thanksgiving. So, stocking up on these while we have the chance is the best way to go.

The new apple pie flavor comes in a 1.5-oz standard-sized bar in bright yellow packaging. For sure, people are going to compare this Hershey’s version to Nestle’s version of the same flavor. Nonetheless, this is good news for all of us because we don’t need to go to Japan just to taste this apple pie-flavored Kit Kat. July can’t come soon enough. And when that time comes, don’t mind if we celebrate Thanksgiving early. Besides, why wait for Thanksgiving when you can have the goodness of apple pie anytime you feel like it?

OH, MYY!! @kitkat has done the unquestionable!! They have taken our beloved apple pie and created a flavored wafer/creme for their iconic Kit-Kat. This new Kit-Kat is described as crisp wafers in apple pie flavored white creme. This is perfect for summer time, picnics + Apple pie Kit-Kat’s sound amazing. I’m ready to load these on top of a slice of apple pie and go to Chubstertown?..These will hit stores nationwide in July for a limited time in a 1.5 oz bar. I will update as found!! Review coming soon, stay tuned?..Thank you to the buds Anna and Kaylee @hersheys for the lovely samples?..How do we feel about this exciting news???? #applepiekitkat #kitkat #kitkatapplepie #hersheys #chubstertownhereIcome

Is my old ass the only one who sings “give me a break” when ever a Kit-Kat is eaten?! ?. @kitkat knows you’ve been isolated and lonely, so they have made a Apple Pie flavor to cheer you up. This one is what a Chubster would call a top tier Kit-Kat. The outer layer is a vanilla cinnamon creme combined with a cinnamon/apple sauce flavored wafer. I’m going to say some weird stuff now, so prepare your self..This tastes like apple cinnamon pancakes with apple sauce on top?..The smell is also impeccable, like fresh baked apple pie??..Yes, these are freaking fantastic!! Pure to taste with a little room for imagination(as you can tell). You can find these in stores starting July, but they have been spotted early at Walmart. Here is the SKU # to ask a store employee to check availability 34000 40265?..So thankful to the good people Anna and Kaylee @hersheys for blessing me with samples?????

Whoa! Here’s a first look at NEW Limited Edition Apple Pie Kit Kats! Crisp wafer in Apple Pie flavored white Creme?? I think the photo on the package depicts it best- it’s more like Apple Pie A La Mode. A subtle fresh apple pie flavor with a creamy taste from the white Creme. Definitely hits the right notes and perfect for a summer treat. Light and refreshing. These will be hitting retailers nationwide starting in July. I’m loving that Kit Kat is finally giving us the thrill of new exciting flavors. And @hershey- you are the apple of my eye for giving me a first peek at these.. Thank You! #hershey #kitkat #hersheykitkat #applepie #applepiekitkat #kitkatapplepie #appleofmyeye #newcandy #crispapple #apple #apples #junkfood #summertimetreat #limitededitionkitkat #thankyou 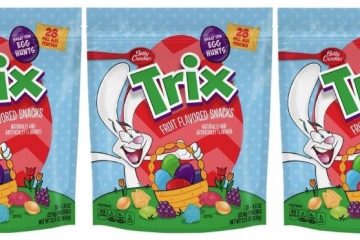 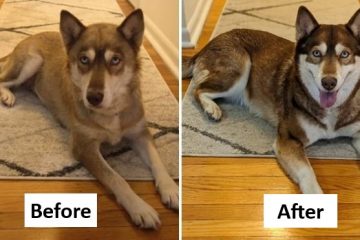 Heartwarming Dog Before And After Adoption Photos 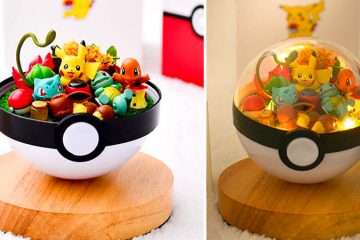 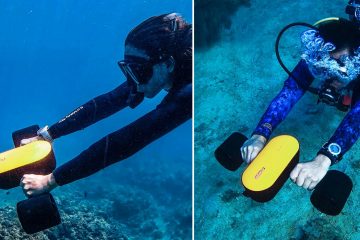 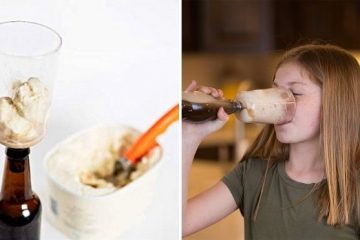