Home » Parenting » Hilarious Moments When Parents Do The Trolling

Hilarious Moments When Parents Do The Trolling

Being a parent is no easy job. Parenting is actually the hardest job in the world. Raising kids entails lots of hardships and sacrifices. But some parents look at the lighter side of life.

Being strict and serious towards children may not always be the best way to teach them. Sometimes, a little bit of sense of humor can capture the hearts of the youngsters. And sometimes, it can drive them crazy…

Take a look at these 15 photos showing hilarious parents having a good time trolling their kids.

15.  This kid asked his parents for ‘cold hard cash’ for his birthday. He got what he wanted… 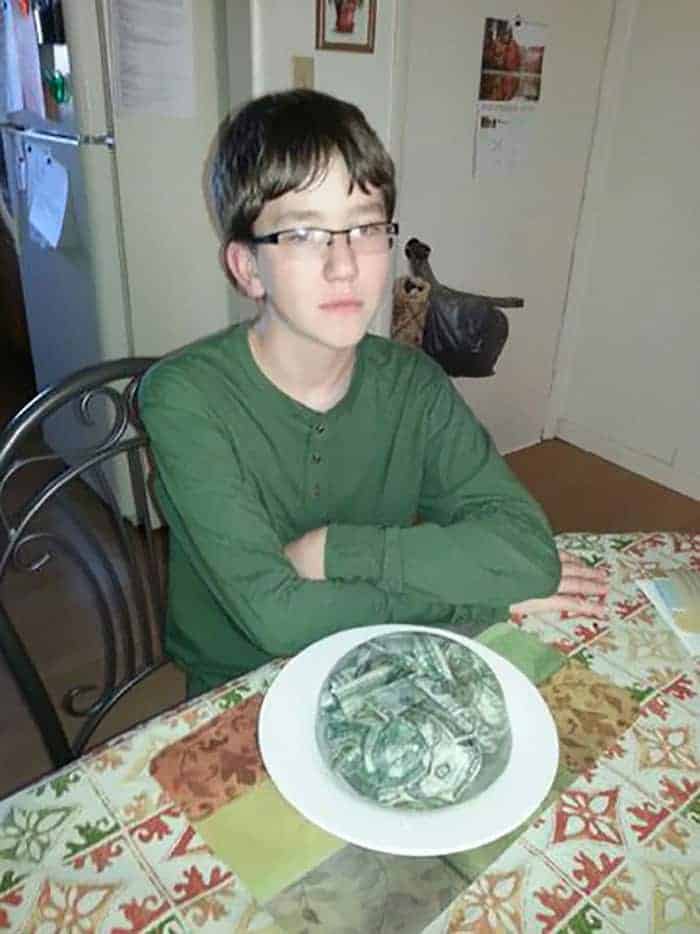 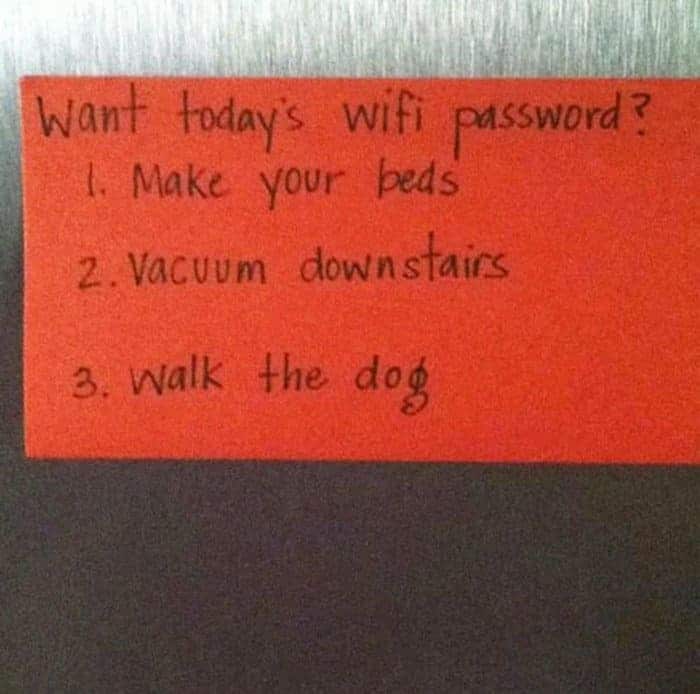 13.  What an insightful way to commemorate a daughter’s birthday! 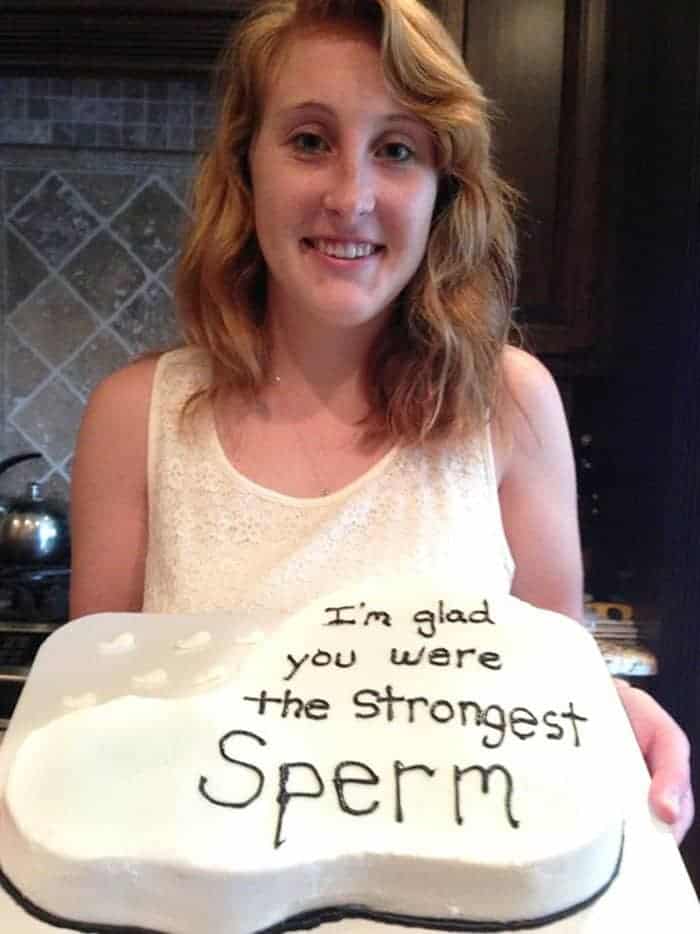 12.  This good dad makes sure to capture his kid’s greatest moment. 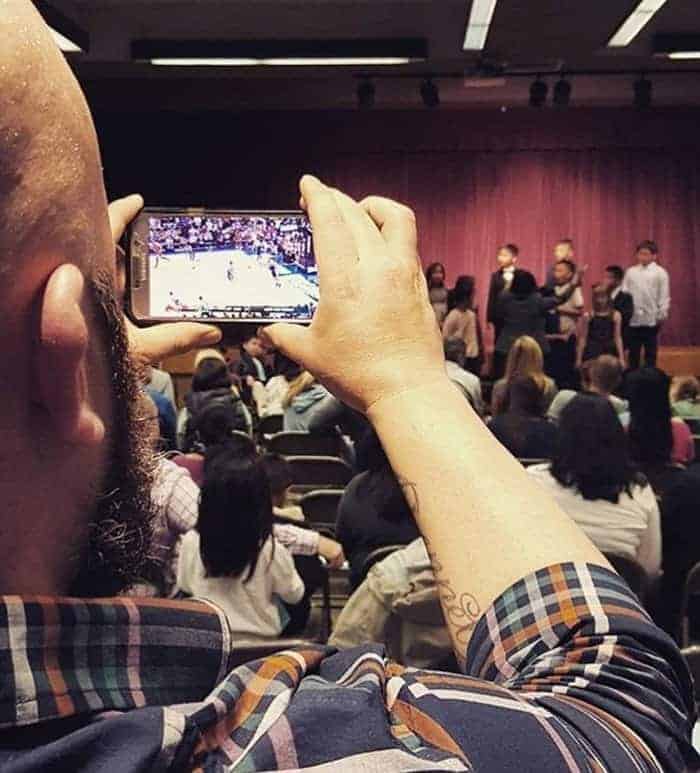 11.  A police dad pulling a prank on his son by chasing down his car and having him pull over. Surprise, son! 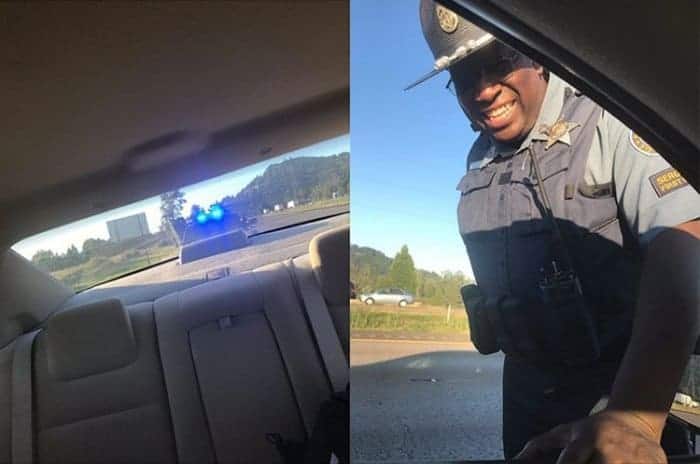 10.  You can just imagine Matthew’s agony when he found out that his most treasured moment as a kid was ‘overwritten’ by his parents’ favorite movie. 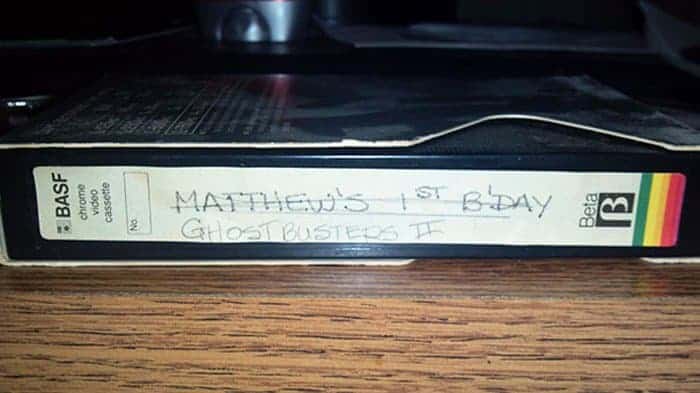 9.  Do you really want to know how it feels to be a mom? This mother will show you.

8.  A parent finally found a solution for siblings who couldn’t get along. 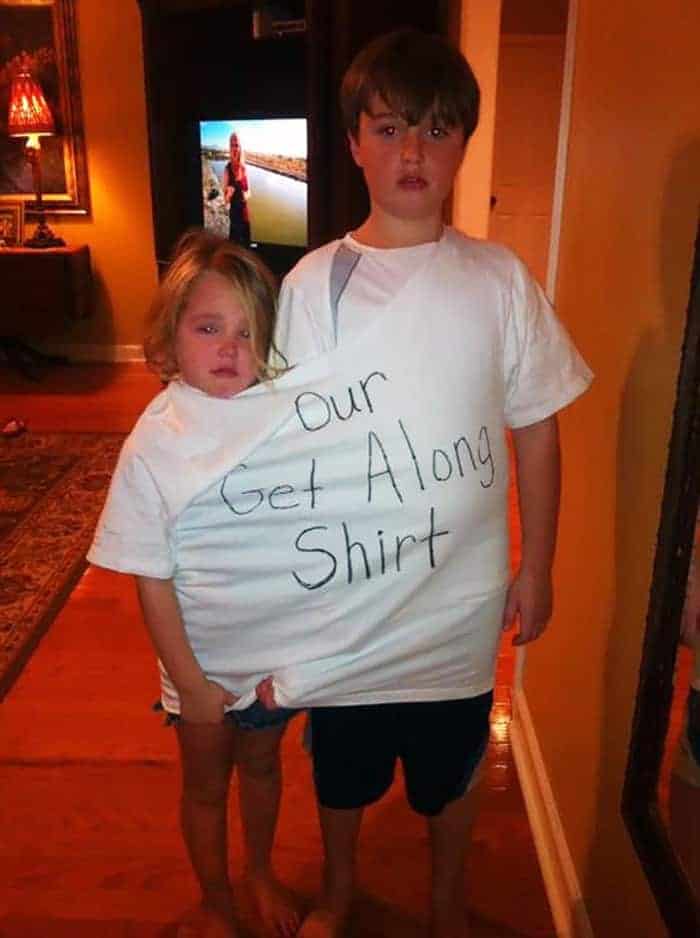 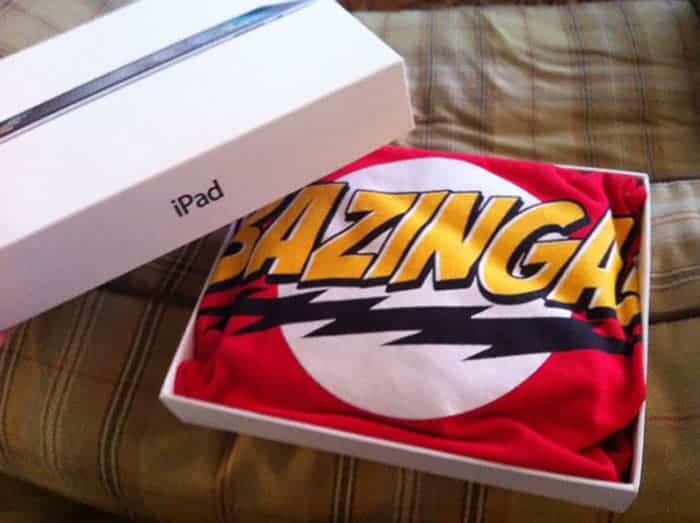 Or a cheap shirt inside an iPad box.

6.  While most parents are having trouble convincing their toddlers to take their medicines, this parent has spare time to share her secret trick. 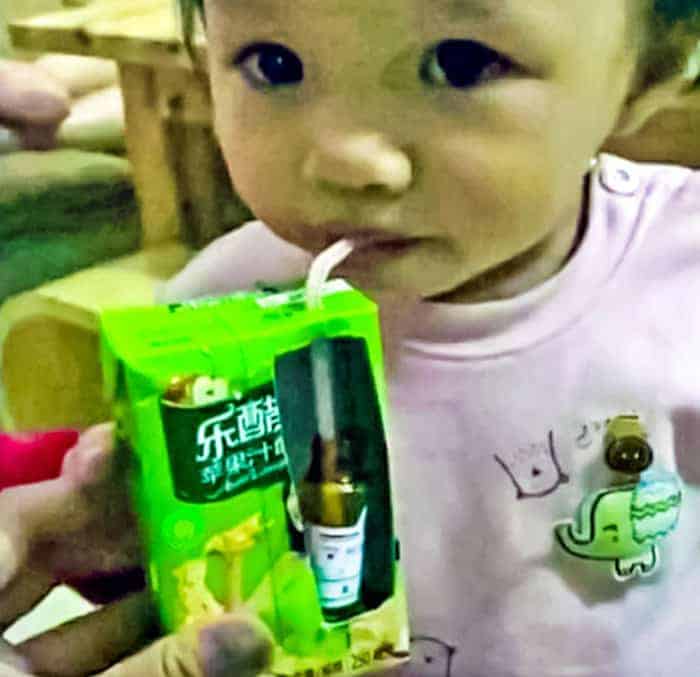 5.  When a dad accidentally wiped off the eyes of his daughter’s doll with an alcoholic wipe, he cleverly took eyes from a magazine photo and pasted it on the doll’s face. His daughter won’t  definitely notice the difference! 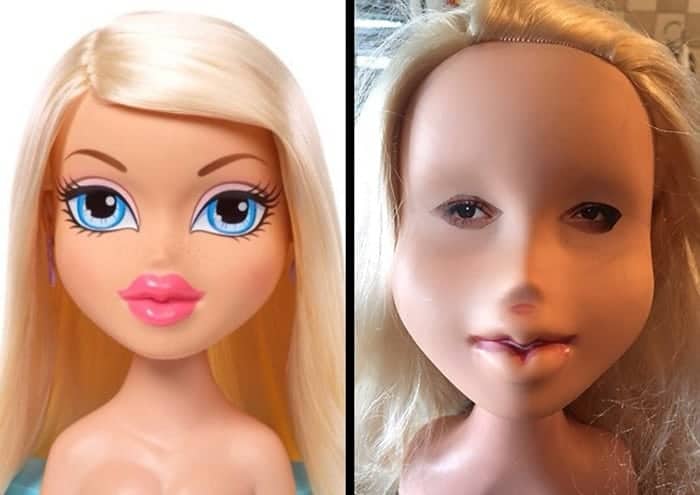 4.  When your daughter challenged you for a LEGO showdown, you just let her win to make her happy. But this dad thinks otherwise…

3.  This may serve as a warning for teens. Never post a picture that your Dad disapproves, or else, he will embarrass you! 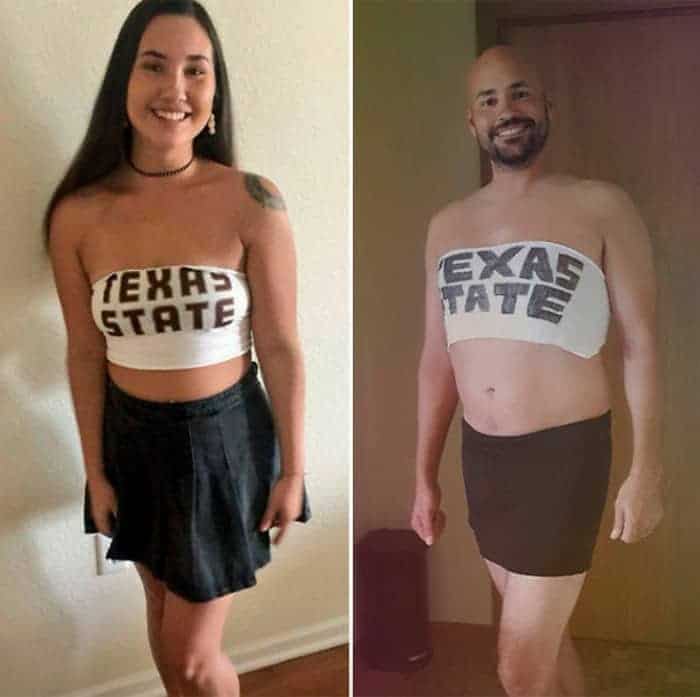 2.  This dad gives this blanket another layer of protection – against unnecessary suitors. 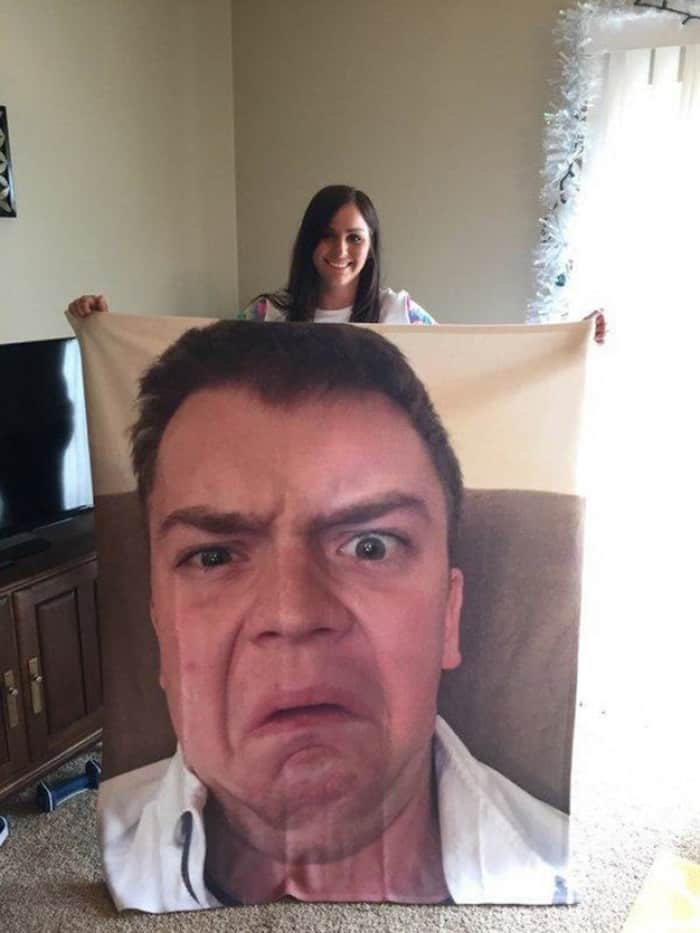 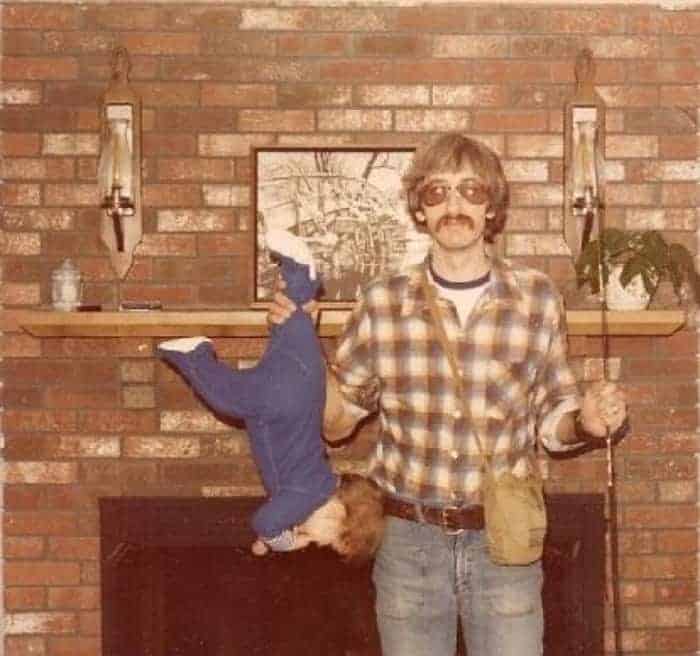